On Sunday, NVIDIA announced that it was buying Arm Holdings — the British Microprocessor giant for $40 Billion and we need to talk about it.

Arm has a peculiar business model. It doesn’t manufacture anything. Instead, it licenses its technology to other companies who use Arm’s Intellectual Property (IPs) to customize their own offering of chips and microprocessors. If you were being critical, you’d argue Arm is conceding ground here. After all, if you have the know-how needed to design and fabricate chips, why wouldn't you build a manufacturing plant and extract more value from your consumers. It’s only logical to go downstream, no?

Well… Yes. But there are downsides too.

For instance, Intel spent close to $8.5 billion in building a fabricator that could produce its flagship E5 chips.  Add to it the cost of research and development and you’re easily talking about an initial outlay of $11.5 billion. But wait!!! If you make a mistake somewhere along the line, you’d have to add millions of dollars in additional expenses. And we haven’t yet talked about time commitments. It easily takes 4 or 5 years to get the chips rolling off the assembly line. And so, it makes sense to let the other companies do all the heavy lifting while you enjoy a steady stream of licensing revenue.

Also, big tech companies, that use Arm-based processors value flexibility. They want to build on top of Arm’s architecture. It's one of the reasons why Samsung Exynos, Qualcomm Snapdragon and Apple A8 chips are all powered by Arm’s technology. In effect, these big tech companies have a few peripheral ideas. Arm has the core ideas. Put them together and you have a winning combination.

Still not convinced? Just look at the numbers — As of February 2020, over 160 billion chips with Arm IP have been shipped worldwide. That’s the kind of scale and influence we are talking about here.

So it makes sense to buy Arm, no matter who you are.

But it’s NVIDIA that’s buying the company and that means there’s more to this story than what meets the eye.

NVIDIA is a pioneer in the graphics processing industry. They make state-of-the-art graphic cards — Those nifty devices that augment your computer's processing power with some extra zing so that you can play games that look and feel smooth. But NVIDIA isn’t betting the future on gaming computers taking off in a big way. Instead, it’s betting on cloud computing — specifically on developers looking to train their AI and Deep Learning models.

For the past few years, a data revolution of epic proportions has changed the way businesses think and function.

Netflix wants to build a recommendation strategy for its millions of users. Uber wants to foresee demand using rider patterns. Google wants to create the most powerful chess engine that has ever existed.

And as a consequence, you’re constantly looking at developers building complicated models to glean insights from large data sets. Big companies training computers to solve problems using learning methods that mimic the human experience. And institutions flush with cash, actively seeking solutions that could help them expedite this process.

It just so happens that NVIDIA's GPUs are tailor-made for some of these applications. They can process multiple computations simultaneously and data centres running on these chips offer you the chance to own some of this computation power for a small fee. It’s a win-win for all parties involved. In fact, revenues from the data centre business outperformed sales in the gaming division for the first time ever last quarter— between April and June.

However, despite making all this progress, NVIDIA only owns a tiny slice of the data centre pie. It’s Intel that dominates the market. After all, AI and machine learning aren’t the only applications that require massive computing power. Most applications require run of the mill processors — the kind Intel has been shipping for decades now. So it should be no surprise that Intel is a market leader here. However, NVIDIA sees an opportunity now. Using Arm’s IPs, they could perhaps foray into new segments and venture into territories they haven’t yet explored. Maybe even give Intel a run for their money?

Correction: In the earlier version of this article, we used the word 'Upstream' erroneously. The error is regretted. 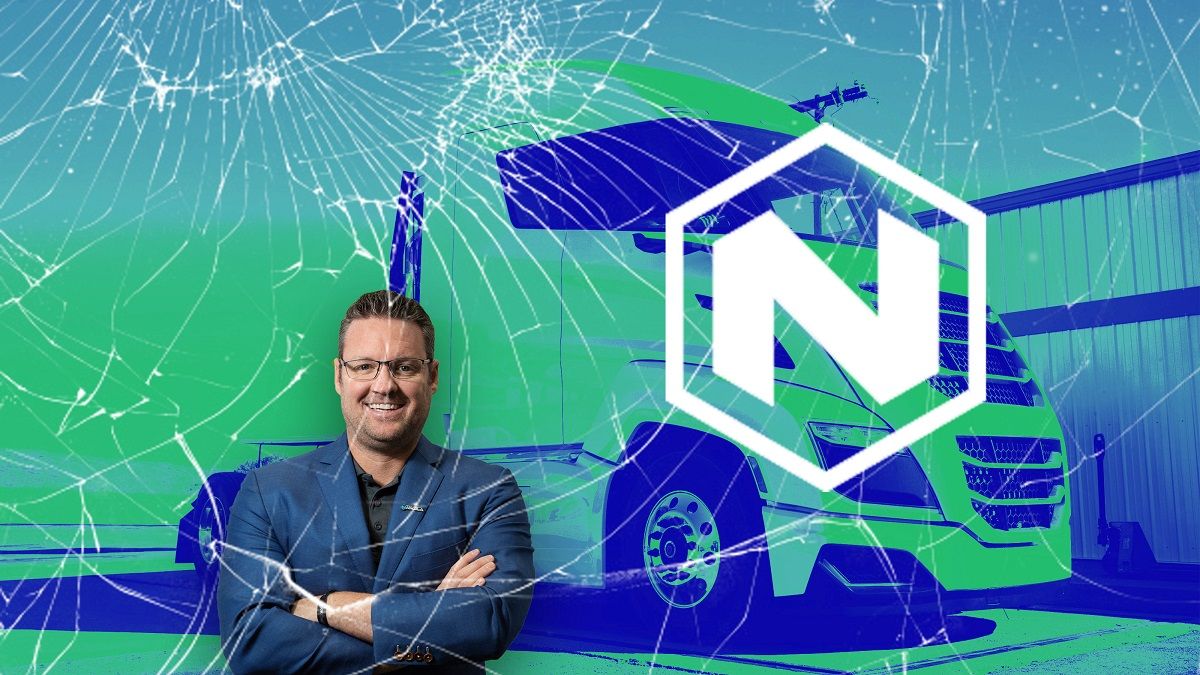 An explainer on the fraud allegations leveled against the multi-billionaire EV startup Nikola. 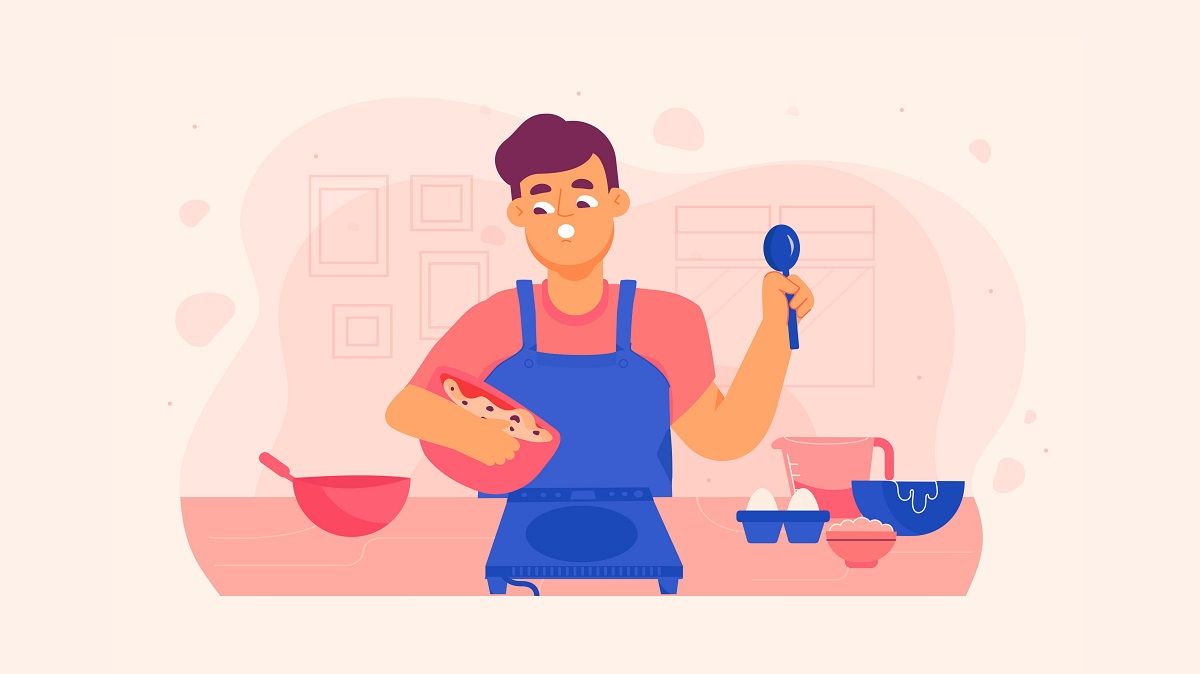 Why India wants to replace gas stoves with induction stoves?