In today's Finshots we talk about the H&M, Xinjiang and the Chinese boycott.

Xinjiang is the largest province in China and by far, the most controversial one. If that comes as a surprise to you, then here is an oversimplified version explaining why that is the case. Xinjiang is home to 12 million Uighurs, who are mostly Muslim. They speak their own language and are ethnically closer to people from Central Asia than your average Chinese folk.

But in recent years, China has alienated these people, destroyed their culture, detained millions and transferred them to “re-education camps”. They have also tried to alter the local demographic by re-populating the region with Han Chinese (China’s ethnic majority). The global community meanwhile has condemned these gross human rights violations and they have called it a genocide. You can read more about this issue in this well-summarised article from BBC story.

But in this edition of the newsletter, we are not talking about the broader issue in Xinjiang. Instead, we are going to talk about cotton and the extended apparel industry.

Xinjiang is important to China. It is plush with natural resources and hosts a relatively sparse population. It is also known to produce more than 20% of the world’s cotton and 84% of what China churns out each year. However, new investigative reports have cast a dark shadow on this global production hub. It seems much of China’s cotton production was aided by forced labour. And the story goes that local Uighurs were forced to pick cotton as part of a coercive state-mandated labour transfer program and a “poverty alleviation” scheme. This meant that one in five cotton garments sold globally could possibly contain tainted cotton from Xinjiang.

And look, global supply chains are opaque at best. It is difficult to trace the source of each raw material and it’s almost impossible to know who picked your cotton exactly. However, retailers still have some idea about where they are sourcing their products from. And so it's incumbent on them to assuage consumers and address queries about the point of origin. Sure they don’t have to label each product with this information, but they can publicly denounce this practice and vouch to never do the same.

And in the face of intense global scrutiny surrounding Xinjiang, several western brands decided to take the moral high ground and distanced themselves from Xinjiang cotton. Nike issued a statement saying they “do not source products from Xinjiang”. H&M said they “prohibit any type of forced labour in their supply chain”. A bunch of western democracies led by the US even imposed sanctions on China and banned the import of cotton/cotton products with ties to Xinjiang.

And the Chinese responded in kind. The state media for instance fanned the flames of public anger by prodding people to boycott western brands that defamed Xinjiang cotton. H&M was effectively extinguished from the Chinese web almost overnight. If shoppers searched for ‘H&M’ or ‘HM’ on all major e-commerce websites — it yielded no results. They were also booted off of app stores. The impact was even felt on the 500 odd physical H&M stores in China — all of which were simply airbrushed off Chinese maps and ride-hailing apps. In some instances, malls and property owners forced H&M stores to shut down. It effectively crippled H&M operations in China and they could not sell goods through online or offline channels.

Apart from H&M, the backlash and boycotts extended to brands like Burberry, Adidas, Uniqlo, and Lacoste. All of whom consider China an important market. Meanwhile, the Chinese government still maintains there is no exploitation. According to the state, 40% of all cotton in Xinjiang is being harvested by machinery. And any western company that wishes to earn profits in China should steer clear of politics. As one Chinese government spokesperson chimed in — “I don’t think a company should politicize its economic behaviour, can H&M continue to make money in the Chinese market? Not any more.”

So yeah, H&M has been dealt a body blow and now other companies are wondering if it’s still worth pursuing a righteous cause. Crazy world this!!! 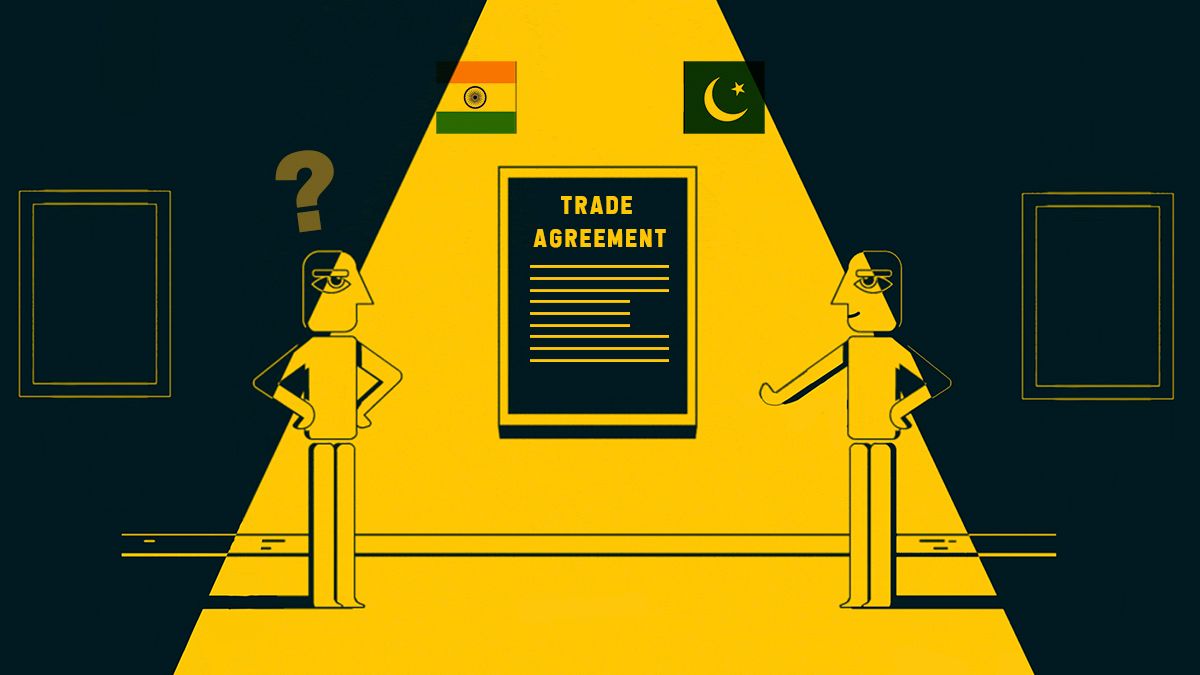 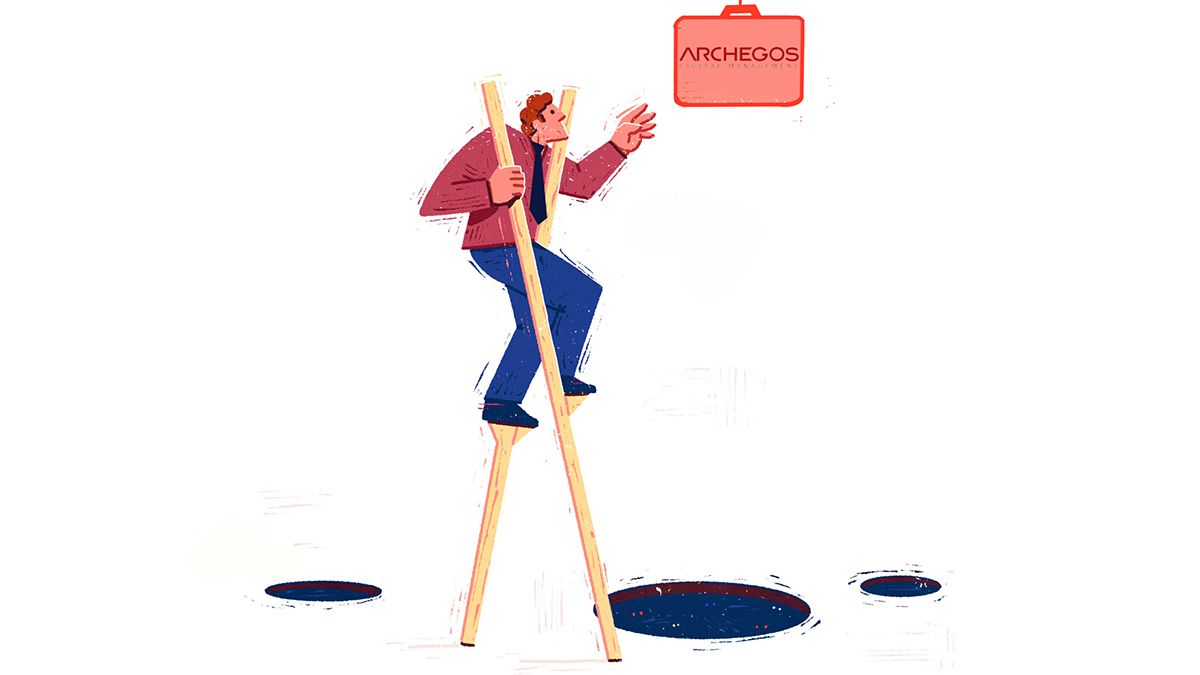 An explainer on how Archegos Capital shook up the global market