A couple of weeks ago Motilal Oswal Mutual fund did something that mutual fund companies rarely do — They refused money. Specifically fresh inflows in three popular schemes. This included the US S&P 500 Index, the tech-heavy US NASDAQ, and the newly-launched EAFE Top 100 Fund — which invests in a smattering of foreign markets.

And needless to say, this raised a few eyebrows. Nobody says no to new money, let alone mutual fund companies. Who by the way generate income when they charge you a fee. Usually, it’s quoted as a percentage of the total funds you invest — say 1%. And since more money translates to higher fee income, you’d think they would never stop accepting new money.

But they did. And here we are talking about it. So what gives?

Well, it’s actually a regulatory hiccup. A regulatory hiccup precipitated by the Reserve Bank of India. You see the RBI has little regulatory oversight on the Mutual Funds Industry in India. It’s SEBI that’s responsible for keeping everyone in line. But RBI — being the principal authority on all matters “money” do have a say on the kind of investments one can make outside India.

But wait, why does the RBI have a problem with foreign investments? What do they care?

Well, when you take money outside India, you are effectively parting with rupees in exchange for dollars. If there is a mass outflow of funds, then loads of people will line up to exchange the Indian currency for US dollars. If this pattern persists, the Indian rupee will have few takers. It could drastically erode the currency’s value.

This could be a bit of a problem considering we import using foreign currency. We’d have to shell out more to get less. It’s not entirely desirable. At least not all the time. So the RBI has to have a check on the flow of funds and they can’t let the market operate freely and risk destabilising the domestic currency.

So, in 2008, the RBI told the mutual fund industry that they could invest up to $7 billion in foreign assets. But no more. And everybody kind of agreed since Indians barely invested at all, let alone in foreign financial instruments.

But things have been changing of late. In the past couple of years, there’s been a lot of interest in US stocks like Amazon, Tesla, and Apple. In 2019, the US Nasdaq (an index that tracks tech stocks) delivered returns upwards of 35%. And in 2020, it was over 40%. We all wanted a piece of the action and mutual fund companies were happy to oblige. In fact, out of the 100 new schemes launched in 2021, 22 schemes focused on buying foreign stocks. Copious sums of money chased these funds. In September 2020, pure-play international funds managed a little over ₹6,000 crores. But by September 2021, that jumped 3x to a whopping ₹21,100 crores.

And 14 years after the $7 billion limit was set, the mutual fund industry found that they were perilously close to breaking the law. Which explains why they downed the shutters on international funds.

It has even affected domestic mutual funds who only invest a portion of their proceeds on foreign stocks/bonds. For instance, consider the super-popular Parag Parikh Flexi Cap Fund that manages nearly ₹20,000 crores. The fund invests a portion of this money in foreign assets. It gives them nice exposure to growth opportunities outside India. But since we are now close to the $7 billion limit, they have stopped taking fresh investments, even though it isn’t a dedicated international fund.

The big question is, didn’t the RBI or the mutual fund regulator SEBI see this coming?

Of course, they did. Back in November 2021, there were murmurs that the overall limit would have to be raised soon. But for reasons best known to the regulators, that hasn’t happened yet. In fact, experts contend that raising the limit wouldn’t impact the currency as much. So it’s likely that a revision may be on the cards soon.

That we don’t know.

And please check with the mutual fund house to see if there are any restrictions on existing SIPs/STPs. 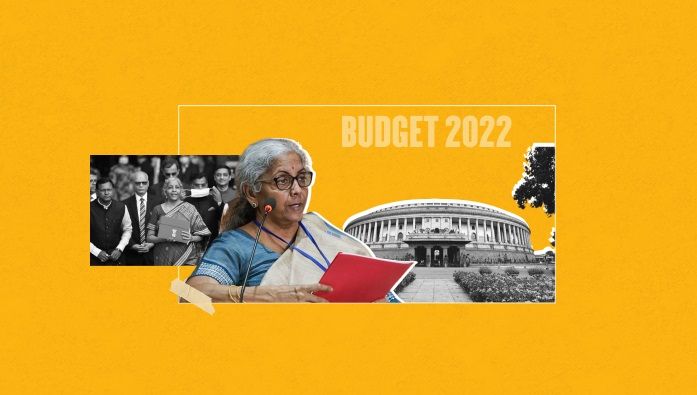 An explainer on the Union Budget 2022 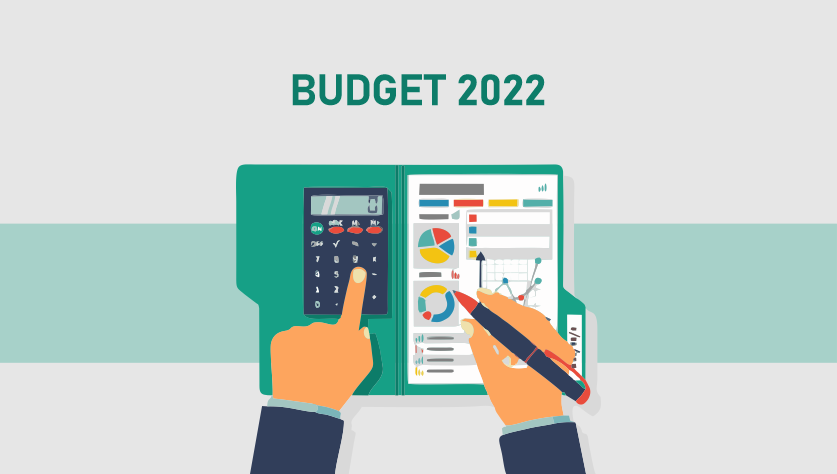 An explainer on what you could be expecting during Budget 2022