Ever been to a restaurant that offers an esoteric menu filled with multiple options? If you have, you probably appreciate the difficulties inherent in choice-making. And you'd probably also agree that it's much easier to rely on a waiter than browse the entire menu yourself. Bottom line—Choice paralysis is a very real thing and it's often easier to delegate certain tasks to someone else who's more knowledgeable.

And it's a feature that many institutions exploit, including e-commerce websites.

The likes of Amazon will claim that they are a marketplace without bias. They will tell you that their only job is to bring buyers and sellers together so they can conduct business. But that’s not the only thing they do. They are also responsible for offering you "meaningful" recommendations. In fact, these companies deploy intelligent algorithms to offer customers a personalized shopping experience. When you shop on these websites you get curated results based on your search history, past purchases and a few other variables. It makes you feel like Amazon knows you intimately. And with each transaction, the algorithm keeps getting better and the flywheel keeps chugging along.

But what if there are hundreds of products that look similar. After all, if you want to buy a hair dryer, you will have an overwhelming suite of options. Product recommendations alone won't help here. You need more direction. So a subtle tag with a prominent message, saying “Preferred Choice” would make things so much easier for you. Which is what the big companies do. Amazon, for instance, has a prominent label tagged “Amazon choice.” And as one study showed—“Products that attain ‘Amazon’s Choice’ status typically realize a sales boost of more than 3X. On the flip side, losing ‘Amazon’s Choice’ status typically leads to a 30 % reduction in sales.”

So you can see how nudging deeply influences people’s choices. Unfortunately, these institutions might not always act in your best interest.

Consider for instance this excerpt from a special report by Reuters — “Two sellers on the e-commerce giant’s India platform — merchants in which Amazon had indirect equity stakes — accounted for around 35% of the platform’s sales revenue in early 2019. That meant some 35 of Amazon’s more than 400,000 sellers in India at the time accounted for around two-thirds of its online sales.”

Meaning, some sellers are somehow exceptional at what they do. Or Amazon has clear favourites. In fact, many third party sellers have made similar allegations. They contest that Amazon's algorithms are opaque at best and there is no way to know if Amazon prioritizes certain “inhouse sellers” over lakhs of small independent sellers.

Even worse, a Wall Street Journal Investigation had previously revealed that the company used third-party sellers data to launch competing products in profitable categories. As the report notes — “In one instance, Amazon employees accessed documents and data about a bestselling car-trunk organizer sold by a third-party vendor. The information included total sales, how much the vendor paid Amazon for marketing and shipping, and how much Amazon made on each sale. Amazon’s private-label arm later introduced its own car-trunk organizers.”

And while the company has repeatedly denied these allegations, lawmakers have been trying to thwart Amazon’s growing influence. This brings us to today. According to a new report by Reuters, it seems Indian lawmakers are finally about to introduce policies that will compel the e-commerce giant to play fair. As the report notes, the new draft policy seeks to make companies answerable for their algorithm and stop discrimination of third-party sellers. In fact, if the new policy in its current form goes through, it would mean much greater scrutiny for the likes of Amazon. They can’t just hide behind “algorithms” anymore.

So yeah, hopefully, the new laws create a level playing field and benefit both buyers and sellers alike. 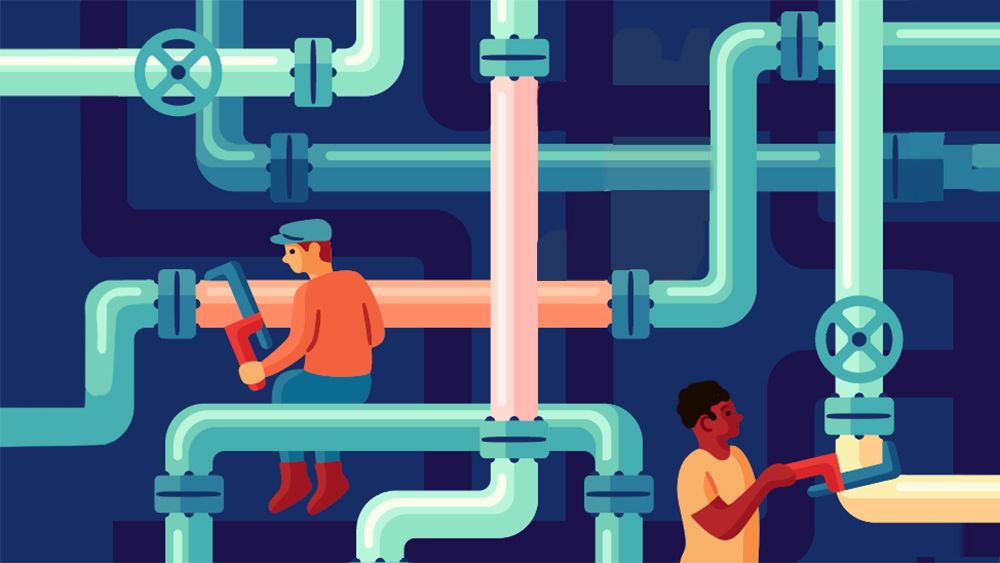 What happened to a promising Steel story? 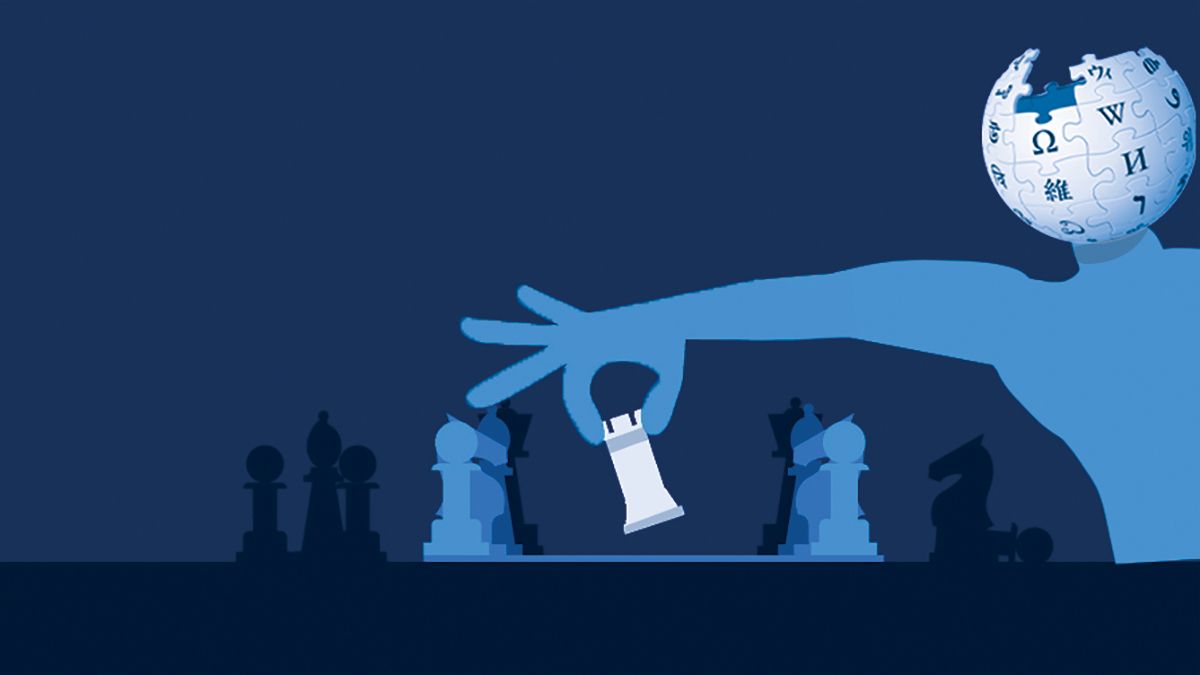