On Monday, Reliance held its AGM (read as Annual General Meeting) and it did not disappoint. But first thing’s first.

After handing out close to 340 Million Jio sims and making internet accessible to a large part of the Indian public, Mukesh Ambani now has his eyes set on conquering the broadband space in India.

Broadband service providers have traditionally relied on copper wires to transmit data. However, they aren’t all that effective when you have to send or receive large amounts of data in a short amount of time. 🙇

We are talking about speeds close to 100 MBps.

On the other hand, Optical fibers do away with the data transmission problem quite easily. You can stream your favourite Netflix Episode in 4K no problemo. Unfortunately, they are pretty expensive. Which means Fiber has remained out of reach for most Indian consumers. Until… now

Jio plans to introduce its Fiber Broadband service with plans ranging from ₹700 — to about ₹10,000 a month.

The company is adamant on bringing Fiber to your home, and it won't stop until you relent. I mean, they’re throwing in a set-top box and a landline connection for god's sake. Also, with the set-top box, Jio wants to offer you the largest bouquet of High-Definition channels with better features and reliability than any DTH you’ve ever experienced

And if you really want to jump in bed with Jio and commit yourself to a lifetime subscription, Reliance will include a free HD/4K LED TV and a 4K set-top box to go along with it.

At this rate, Jio might as well throw in a house and a couple dogs as well. I mean.. why not?

No wonder the company has already received over 15 million registrations

The Internet of Things

Imagine a world where machines can talk. Not just talk but negotiate with each other. Your smartwatch keeps track of your blood pressure and heart rate; to then inform your personal doctor that you’re in tip-top shape. 🏋️

Oh, but don’t worry, your refrigerator has got you covered. It has already made a purchase order based on your eating habits and your driver-less car is just about to pick it up from your neighborhood grocer.

Alright, maybe all this is a bit too much. But the point is — Reliance wants to enter the IoT space (read as the Internet of Things) in a big way. The plan is to connect over a billion devices to the Internet so that they can talk and communicate with each other.

We are talking about things like watches, parking sensors, home entertainment systems, refrigerators, you name it. And Reliance wants all of it on its  4G Network.

What do we think about all this?

In Ambani's world, the possibilities are endless and by his own admission this is a business opportunity that’s worth close to ₹20,000 crore (Annually, might I add). And…. yeah… we don’t disagree.

Last week we talked about how Reliance shares were taking a beating after worries about its debt burden resurfaced.

However, Mr Ambani decided to quell fears with one single swoop. He said that the company would offer to sell about 20% of its Refining and Petrochemical business to Saudi Aramco in return for a few billion dollars.

Now, I know what you are thinking.

Saudi Aramco? Who on earth are these guys?

Yeah, I think these guys can pull this deal off alright.

Anyway, long story short, Mukesh Ambani envisions a debt-free future for RIL by 2021 and he plans to use some of the cash from the stake sale to achieve said goal.

Right across our apartment sits Radha Store. Radha Store currently places its order with the local supplier, fills out the order using the old worn out notepads the suppliers provide and then makes payment in cash. Customers cant find Radha store online. And they sure as hell can’t ask for home delivery.

Reliance wants to change all that. It wants to enable thousands of Kirana stores to be able to leverage the power of the Internet. Fill orders online, fulfill them and be able to cater to a much large audience than it currently does.

Reliance has also partnered with Microsoft to help these small businesses transition online using the power of cloud computing. ☁️

That’s it for today folks. 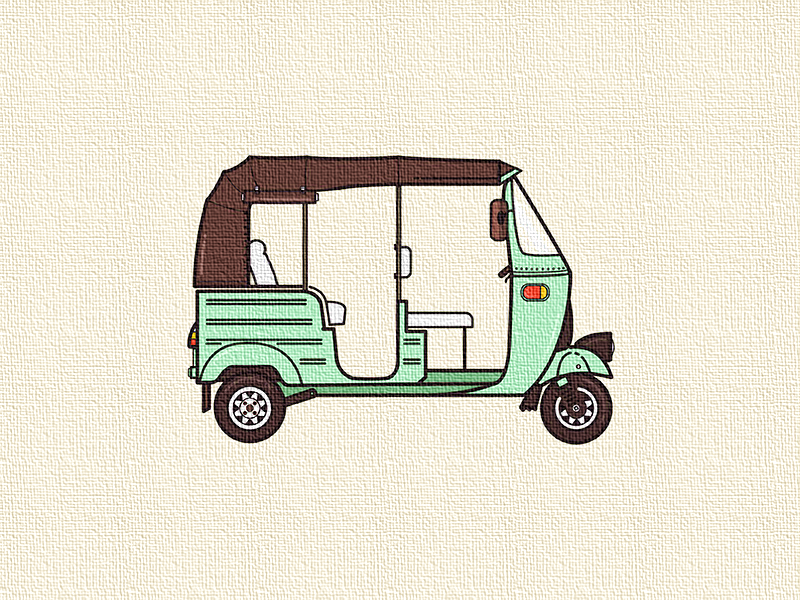 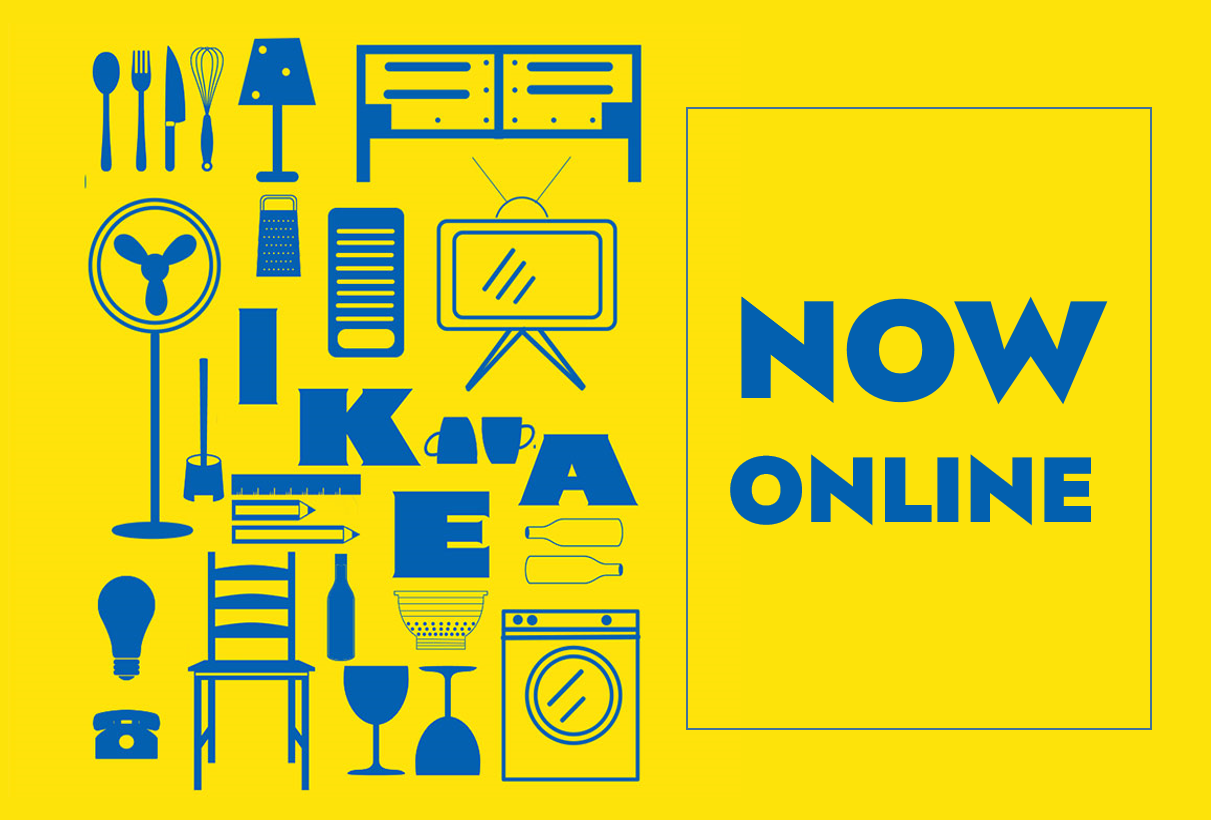