In today’s Finshots, we talk about apples and the current crisis plaguing the Kashmir valley

Ever bit into an apple and wondered where it came from?

And no, not the imported fancy types. The regular desi apples.

Chances are — you’re relishing a Kashmiri apple. Kashmir produces roughly 75% of all apples in this country. That makes it the largest apple producer in India, followed by Himachal Pradesh and Uttarakhand.

And as a consequence, the people of Kashmir are extremely dependent on apples. The apple trade alone accounts for a major chunk of the valley’s ₹10,000 crore horticulture sector, employing about 3.5 million people. But this wasn’t always the case.

Back in the 12th-century, apple trees were largely seen as inconsequential. Yes, they offered shade and food to travellers. And on occasions, they were cultivated in fields and bartered for other products, but commercial apple farming officially began in Kashmir only during the 1950s.

Until then, Kashmir’s peasants mostly grew paddy. They owned no land and they worked for people who imposed a heavy tax on the crop i.e. the Zamindars under the Dogra dynasty. But that all changed in 1953. Tillers became owners of the land after the state implemented drastic land reforms. And farmers finally had an avenue to make a decent living. Unfortunately, this was short-lived. In the mid-1990s, severe water shortage ruined their prospects. It was almost impossible to grow paddy under these conditions. And by the 2000s, even the streams began drying up.

And this was when about 70% of all farmers converted their paddy fields into apple orchards. For context, it takes roughly 2,500 litres of water to produce a kilo of rice, while a kilo of apples needs a little over 800 litres. It seemed a more reasonable proposition and today, apples are grown on over 1.6 lakh hectares of land.

But alas, there seems to be an issue right now. Kashmir’s apples are rotting, literally. A couple of days ago the Press Trust of India reported that Kashmir’s apple prices dipped by 30% when compared to last year. They also reported that growers were like to face huge losses this season. All this, despite an excellent crop this year.

Then why the woes? You ask.

For starters, larger produce means excess supply. This naturally tends to pull fruit prices down. But this isn’t the only thing that’s bothering farmers.

The bigger issue seems to lie in the Jammu-Srinagar national highway (NH 44), one of two roads that connect Kashmir to the rest of India.

Before last month, thousands of fruit-laden trucks were stranded on this highway, some for 6 days straight. They were all transporting harvested apples to the fruit mandis (market) and the excess supply began wreaking havoc.

See, more apples mean more fruit trucks. More trucks mean more traffic jams. For context, the national highway can support 2,500 trucks a day. But throw in 5,000 trucks a day and you get pandemonium on the streets. Officials had only one option. They had to push these trucks in a phased manner — stopping a few thousand trucks at a time. The apples meanwhile began to rot.

The unfortunate bit is that prices for certain varieties were already trending downwards — from ₹1,300 to ₹700 a box (weighing about 16 kg). And rotting apples just made things worse.

If that wasn’t enough, Kashmiri apples also had to compete with cheap apples sourced from Iran. Since India and Afghanistan have a zero-duty import agreement, Iranian apples are shipped to Afghanistan, rebranded as Afghani apples and then imported to India. However, considering importers don’t have to pay the extra duty, these apples come cheap. Prices can sometimes hit as low as ₹600 for 10 kg.

And apple growers want some help. They’re asking the government to fix the logistical issues plaguing the valley. It’s going to take another 4 months to transport the entire harvest to mandis. And if the apples continue to rot, farmers will go broke.

So what should the state do?

Well, it’s a tough question to answer. Back in 2018, the government decided to increase the load-bearing capacity of trucks by about 25%. Meaning, trucks were allowed to carry more fruit. But that did little to solve the problem because you still had the storage issue. Kashmir can store about 2 lakh metric tonnes of fruit under controlled atmospheric conditions. However, they need about 60% more capacity. If the government can incentivise storage facilities, then you could probably prevent the rotting scenario at least.

This could go a long way in reviving Kashmir’s apple trade.

According to a survey, only 17% of millennials in India have term insurance. Here's a beginner's guide on selecting the best policy:

1) Policy duration: For starters, a term plan is most effective when your absence deals a financial blow to your family.

So it makes sense to buy a term plan for the period in which your family isn't able to fend off for themselves. For instance, by 60, your kids will be all grown up. Your spouse will likely have a retirement fund to lean on and you won’t have many dependents to worry about.

But keep in mind that the average life expectancy in India is about 70. And after that, premiums shoot up drastically. So considering all this, you can arrive at a policy term that suits your needs the best.

2.) Selecting a Cover: Remember, with a term plan, you're looking to replace yourself financially. There are a few key things you have to remember like:

- How much are your monthly expenses?
- What is your annual income?
- What liabilities do you have? etc.

The goal is to generate enough cash flows for a reasonable amount of time, to pay for all your family expenses (including EMIs) and still leave a little extra.

3.) Choose a rider: Lastly, you can use some add-ons (or riders) to your cover to make your plan a bit more comprehensive.

A few important riders include:

- Critical Illness Rider: If you opt for a critical illness rider, the insurer will pay a certain amount to help you tide over the crisis of such an illness.

And hey, if you need any assistance in selecting a term plan, talk to Ditto's advisory team today- 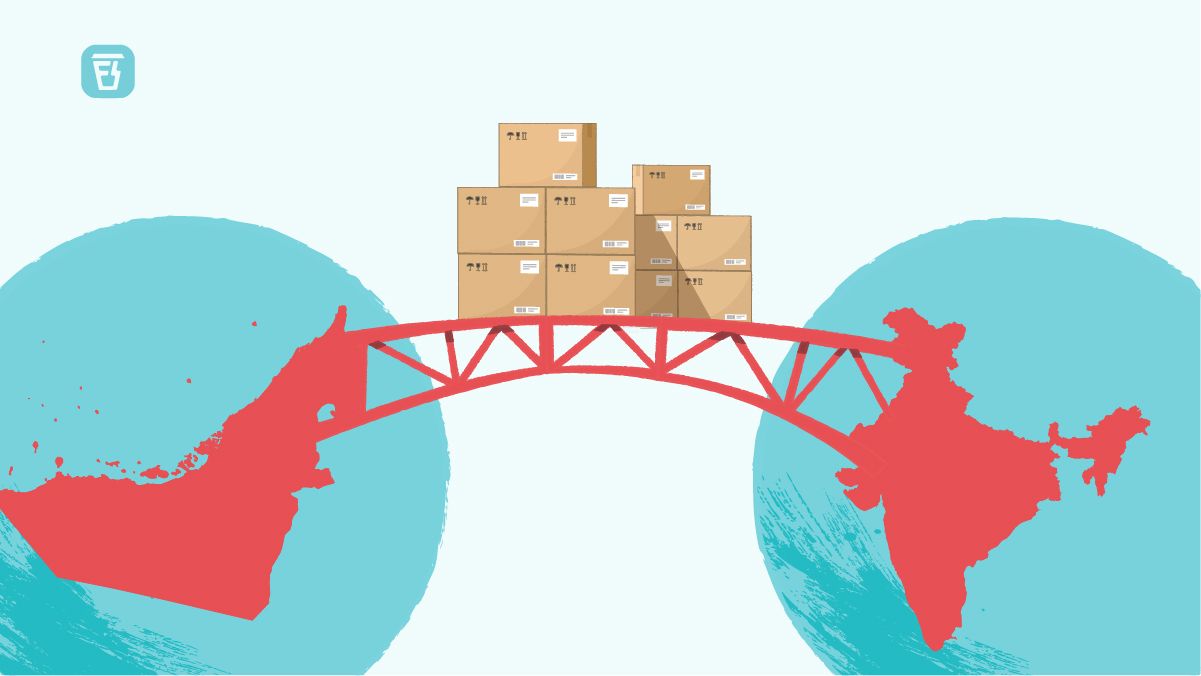 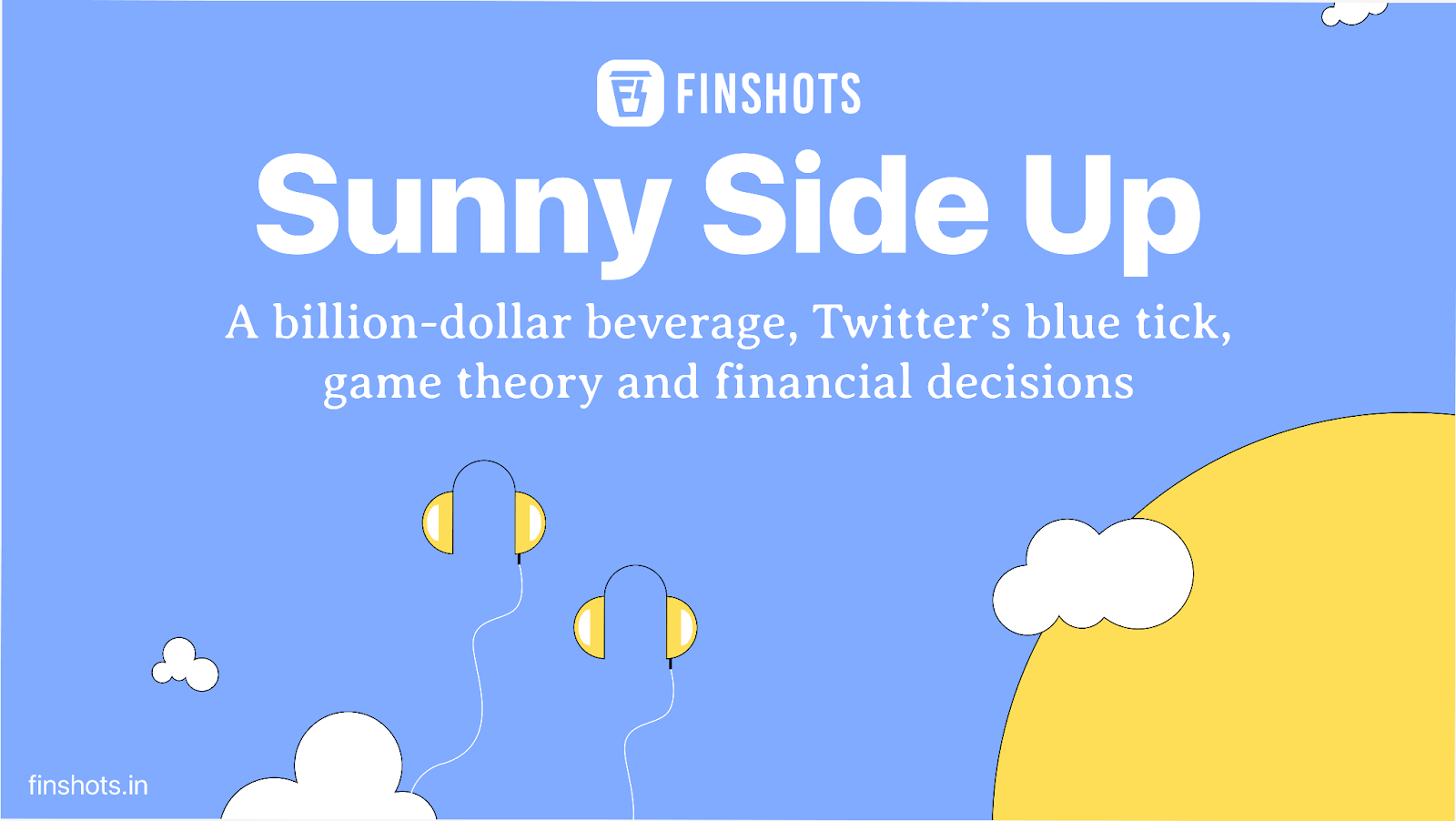