It was a dull news day yesterday. So we thought we could talk about Japan and why everyone’s talking about a potential recession looming on the horizon (for Japan of course)

In the last quarter of 2019, Japan’s economy contracted by 6.3% compared to the quarter last year, raising fears of a recession — the kind of thing that happens when a country sees negative economic growth for two consecutive quarters. (Very bad, this!!!)

And the thing is, the Japanese economy doesn’t look like it’s going to be growing any time soon. In October last year, the government increased sales tax on the grounds that they needed the money to provide pension and health care support to the country’s burgeoning elderly population.

But the timing was really bad. The global economic slump had already put consumer demand on life support and a super-typhoon ravaged parts of the country in the same month. So the sales tax hike immediately led to a 2.9% decrease in consumer spending. The government tried to remedy this slump in December, by spending $120 billion. Unfortunately, Coronavirus showed up soon after.

Here’s the bottom line. Japan welcomed 8.1 million Chinese tourists last year- income that the country can no longer count on. Japan’s trade with China also took a hit, as several automakers were forced to close down their manufacturing plants. Add to this the fact that the country has over 400 confirmed infections, any chance of sudden recovery remains slim. However, these problems aren’t new. In fact, this whole thing’s been going on for a few decades now.

In the 1980s. Japan’s economy was booming. Record low-interest rates got real estate and stock market valuations soaring. People took on large amounts of debt to buy property that they expected would appreciate in value. Unfortunately, too much optimism can be a bad thing sometimes.

Because come 1990, the Japanese government began to realise that this was unsustainable. The bubble had to pop. So they raised interest rates, and boom, there was pandemonium everywhere. The stock markets crashed and a debt crisis took shape as borrowers failed to meet their payment obligations (because of the high interest rates). Banks grappled with unpaid loans. Consumer spending plummeted. Wages stagnated. People emigrated. And as spending decreased, prices of goods and services dropped down to unviable levels. The whole thing was a gloomy mess. And then it got worse, because of an earthquake and Tsunami in 2011.

Then in 2012, Japan’s Prime Minister Shinzō Abe was re-elected. This time would be different, he promised. This time he would turn the economy around.

He immediately launched a series of reforms that were dubbed ‘Abenomics’.

First, he asked Japan’s central bank to print money — between 60–70 trillion Yen. With more money in circulation, the Yen lost its value. The idea was to make Yen cheaper vis-a-vis other currencies, so exports could receive a big boost.

Also, when a currency loses its value, goods tend to become more expensive because you need to spend more (Yen) to buy your daily staples. So we see a general uptick in prices. The hope here is that once prices start rising i.e. inflation picks up, entrepreneurs will have more incentive to produce and invest in the hope of making more money. Add to this the fact Prime Minister Abe also introduced reforms to make Japanese industries more competitive and encourage investment from the private sector, we should have seen their fortunes turn.

Unfortunately, most of these reforms haven’t worked as well. Inflation and exports haven’t budged and the government eventually had to fund its programs with boatloads of debt. Although Japan’s unemployment rate tumbled, it didn’t make much of a dent because Japan is literally running out of people. Yes. They’re having a population crisis. But not exactly like the one India is going through.

Due to low fertility rates (few newborns), more than 20% of Japan’s population is now over 65 years of age. And this ageing population comes with its own unique set of challenges. It means less demand, as older people don’t buy homes, cars, and other products the way younger ones do. It affects economic productivity, as a large part of the population simply don’t work. Additionally, younger workers are forced to shoulder the burden of higher taxes to fund government expenses including retirement benefits and pensions.

Hell, by 2065, Japan will have 30% fewer people than it did in 2015. And according to the IMF, this could drag down the country’s average annual GDP growth by 1% over the next three decades. So even if Coronavirus ceases to be a threat, even if the Government manages to pay off its debt, and even if the prices of goods and services rise, it seems Japan has got bigger problems on its hands right now. 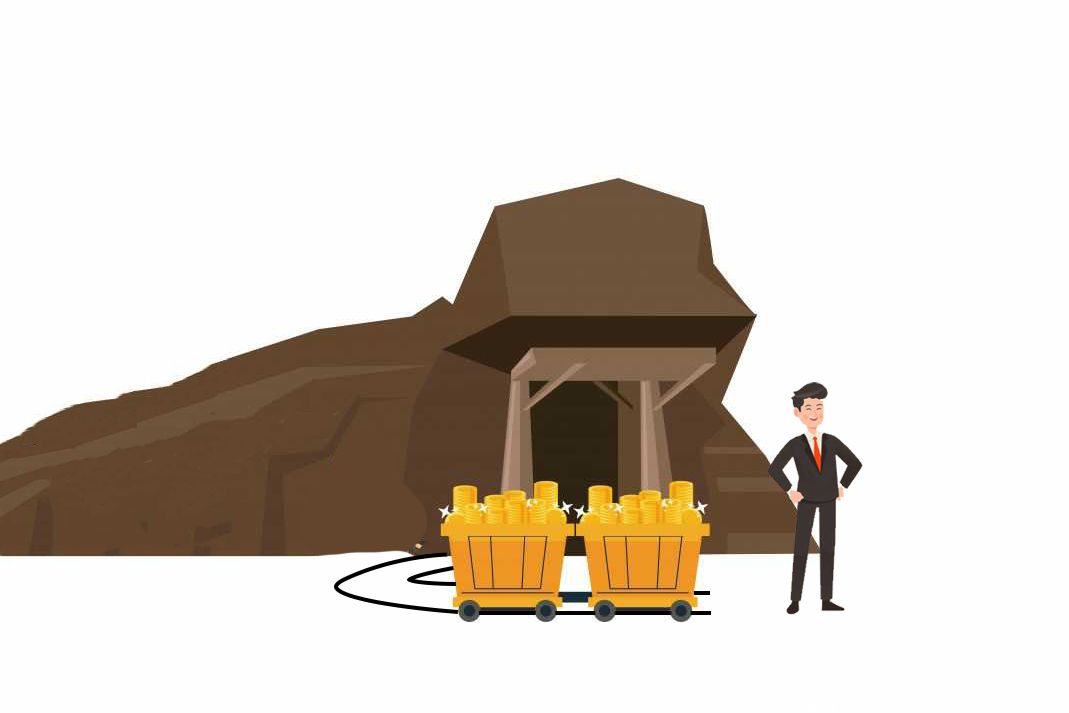 Why are investors looking to move from equities to safe havens? 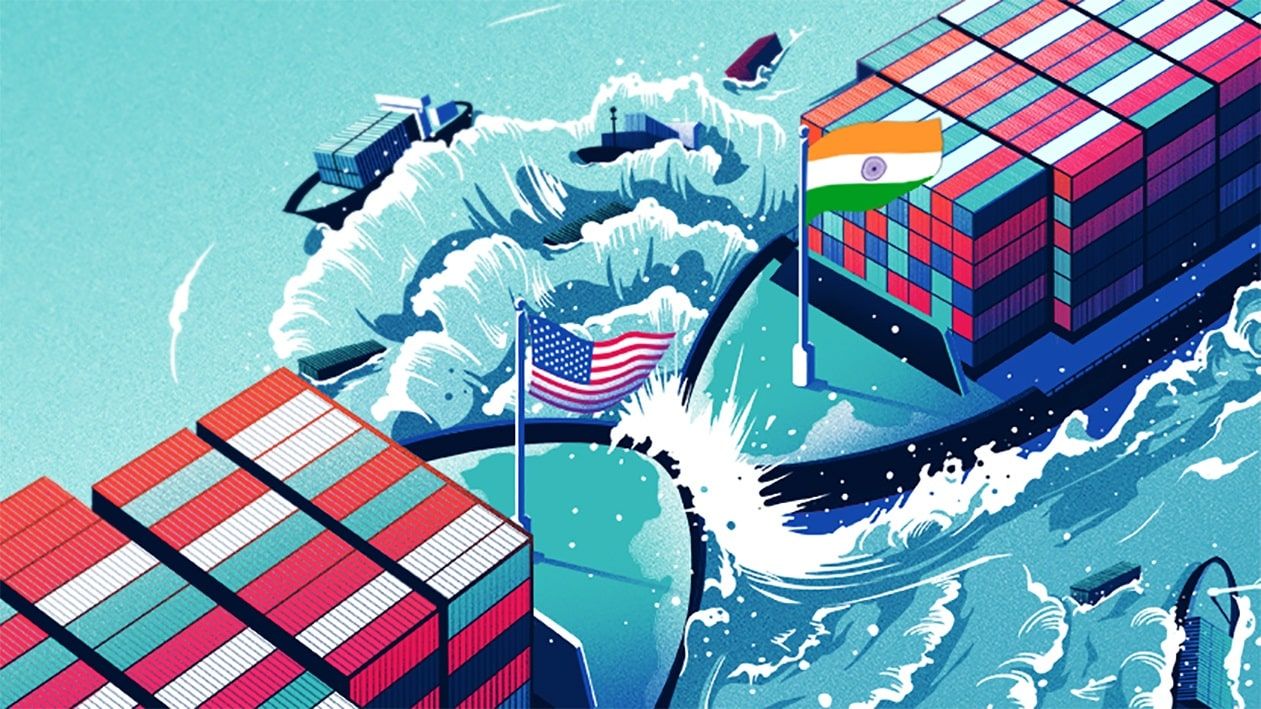 Why have US India trade ties soured in the past few years?

Finshots
—
Why is Japan teetering on the edge of a recession?
Share this