In today's newsletter we look at the great new trade deal President Trump is talking about and the developing Brexit situation.

For almost a year now, people have been speculating about the ongoing trade war between China and the US. Specifically about the implications of a protracted trade war on the Indian economy. At the beginning (back in 2018), there was cautious optimism. People believed that the fallout of this trade war would translate into more opportunities for India. However, despite all this talk, India hasn’t been able to capitalize all that much. We did make modest gains but nothing spectacular.

But that’s only the upside. There's some downside here as well. When China and US lock horns, it stifles growth in both regions. And slowing growth in two of the largest economies in the world doesn’t bode well for other countries that trade with them. In fact, many economists believe that the trade war is one of the largest risks facing the global ecosystem. And if there was a veritable recession now, India could have a lot to lose.

So when Donald Trump announced that there was a partial deal with China, people in India weren’t exactly sure how to react to this announcement. Especially considering nobody knows what this partial deal entails.

What we do know for certain is that it may ease some of the immediate worries about the effects of the US-China spat on the global economy. Also, it’s pretty easy to hazard a guess why Trump might want to seek a truce with China. It’s election season next year and US farmers have been some of the worst affected people in the ongoing trade war. Considering these folks were largely responsible for getting Trump elected the first time around, he’d want their support once again.

On the flip side, the Chinese are also desperately seeking a deal. Large Manufacturers like Huawei have had to bear the full brunt of American aggression after they banned the company from operating within the country and then urged other countries to follow suit.

Long story short. Everybody wants a deal. But the big questions still remain.

1. Will China stop devaluing its currency?
A cheaper currency in China effectively means cheaper Chinese goods i.e. more exports. Nobody likes it when cheap Chinese goods start flooding the country, especially not the US manufacturers or the government.

2. Will China stop forced technology transfers?
When China allows a large tech company access to its economy, it forces them to partner with other Chinese companies, effectively forcing them to transfer tech secrets. And since most companies in China are owned by the government these secrets go straight to the state. Trump wants to end this practice.

3. Will China protect intellectual property rights?
China isn’t too keen on offering patent protection. Anybody can rip off anything and the state will look the other way. Remember those Chinese Apple phones with the logo and all that. Yeah, that’s what we are talking about. Trump wants China to act on this nonsense.

At least these were some of the original reasons why Trump began the war. So will China act or will Trump relent? Or even worse, will the saga continue for another year. Either way, we’ll be right here getting you all the latest developments.

A followup on the Brexit situation

After Boris Johnson finally cracked a deal with the European Union and took it to the British parliament, all eyes were on UK legislators to see if they would finally okay the deal. However in a bit of a twist lawmakers simply passed an amendment saying they’d want more time to scrutinize the deal forcing Boris Johnsons to ask the EU for an extension. 31st October was the original deadline. But if the EU approves the extension we could probably be looking at another delay. Seems like Brexit simply doesnt want to exit.

Also, sharing is caring. If you’ve found Finshots useful, please do consider telling your friends about it. All you have to do is send this story on WhatsApp and ask them to subscribe. Please. 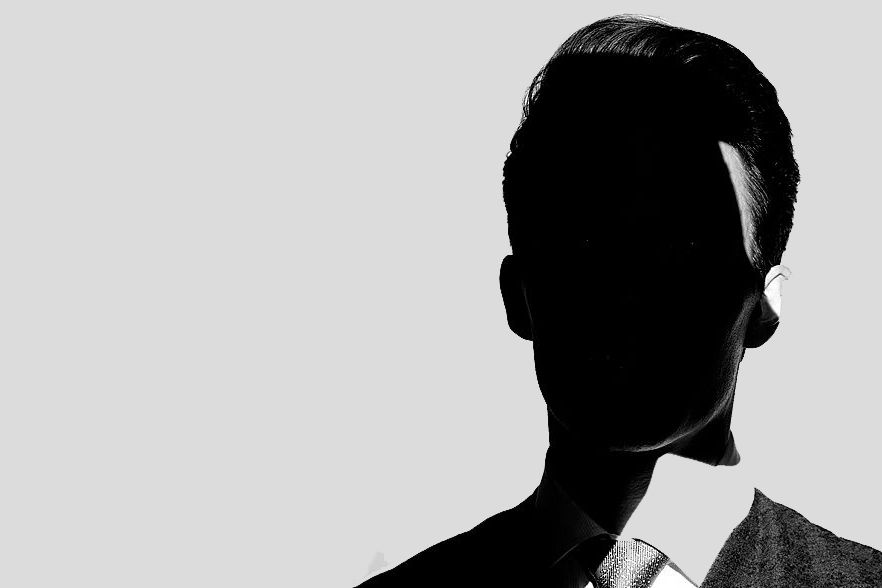 What could be the potential fallout from the bombshell allegations against Infosys CEO? 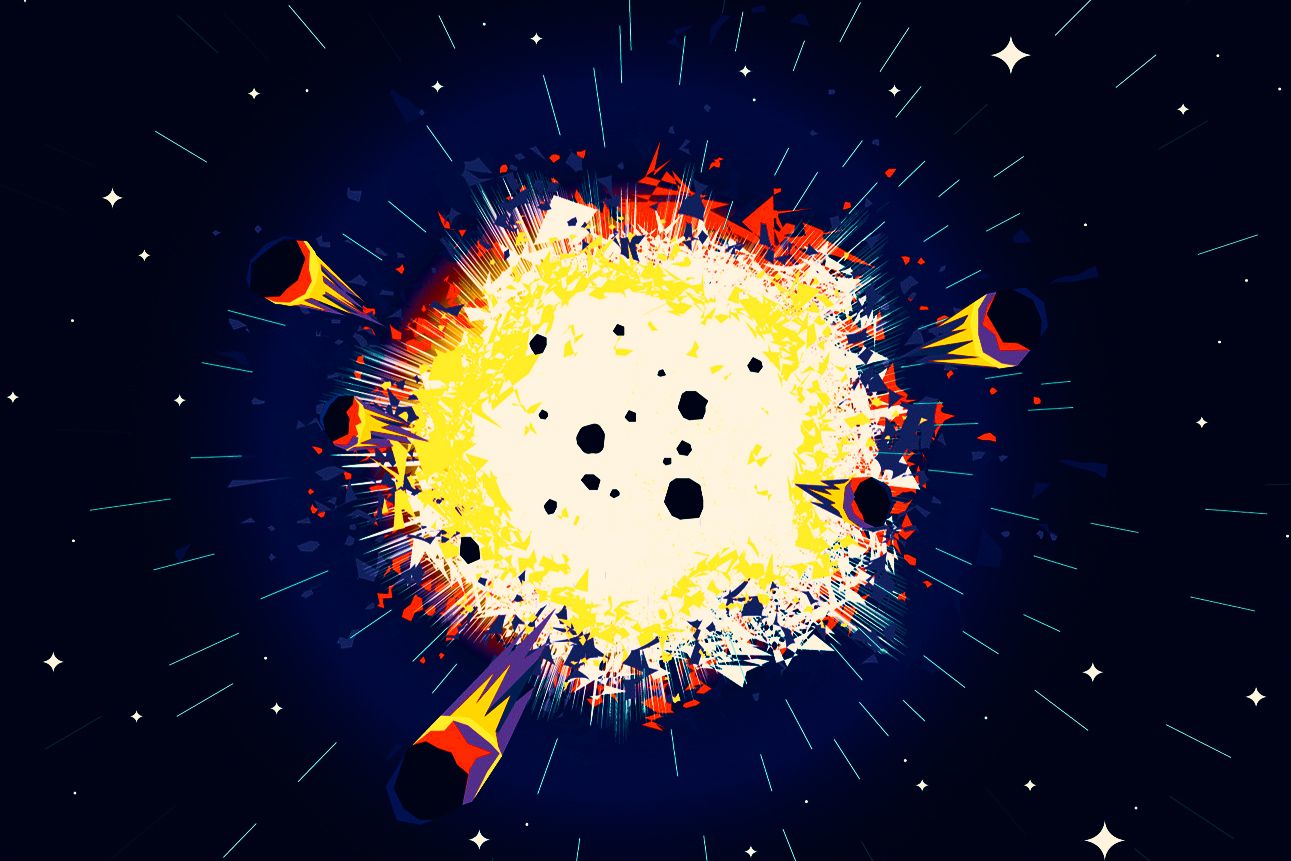 Finshots
—
Is the trade war finally coming to an end?
Share this