In today's newsletter, we explore a very sensitive topic: Is this the end of the road for all diesel vehicles?

A couple of days ago a senior executive at India’s largest carmaker, Maruti Suzuki, had this to say- “There is absolutely no logic in developing a small diesel engine. It is less than 5% in the hatchback segment and has reduced considerably in sedans and entry-level SUV segments as economics does not support it.” The executive also added that they may look at producing bigger diesel engines but then contended that they still hadn’t decided on the matter.

So does this mean diesel cars are a thing of the past?

And if so, how did we get here?

The economics of a diesel engine.

Right off the bat, it’s safe to say that diesel cars are more expensive. They have more expensive components, heavier engines and other parts included that bump up the price. But they do have an obvious advantage — fuel. Diesel is heavier, less volatile, and easier to refine compared to petrol. As a consequence, the price of diesel tends to be slightly cheaper than petrol in most countries around the world. More importantly, people use diesel across the board — in industries, farmlands, generators, trucks, etc. Meaning, the government has an incentive to regulate the price of diesel to ensure it doesn’t spiral out of control.

And for the longest time they did just that. Diesel prices traded at a steep discount to petrol because the government kept hand-holding the price whilst keeping taxes at a minimum. Also, diesel engines take in less fuel and can travel greater distances offering consumers better fuel economy. Meaning, despite the higher initial investment, you’ll probably be better served with a diesel car so long as the price of fuel stays low.

As an article in Business Today notes:

At the peak of the price differential…(May 2012) — a litre of petrol cost Rs 30 more than diesel. The Indian market was in the middle of an unprecedented diesel rush. In 2012–13, diesel cars outsold petrol for the first time ever. Back then if one drove an average 60 kilometres a day, the superior running cost of just Rs. 1.91 per kilometre, compared to petrol’s 4.36 per kilometre meant break-even was possible in just over two years. In a five year time-frame, you could end up with savings of around Rs 1,48,000.

However, that was 2012. Things have changed since then.

In 2014, the government deregulated the price of diesel. Then they started bumping up the taxes. And now in 2020, the average price differential has narrowed down to Rs. 7.

That’s not all. The Indian automotive industry is also undergoing a sea change.

For almost a decade now, Indian vehicles have been running on engines that conform to a certain emission standard called the Bharat Stage IV. Its basically a set of restrictions on different classes of vehicles stipulating the legal amount of pollutants each vehicle can emit. Stricter norms means less pollution and as air quality across India continued to deteriorate, the government rightly pointed out that it was time to switch to more environmental friendly emission norms.

And given the grave threat facing India’s ecology, they actually decided to speed up the process for once, by skipping BS-V norms entirely and urging manufacturers to move to BS-VI directly. Soon enough, the Supreme Court also joined in on the act and banned the sale of BS-IV vehicles post 2020. And that’s when manufacturers realised it was best they prepared for the future. And prepare they did.

But this pushed costs higher. BS-VI engines are much more expensive than their BS-IV counterparts. And this price transition is much steeper for diesel vehicles since they also involve diesel particulate filters and new exhaust system.

As R.C. Bhargava, chairman of Maruti Suzuki noted —  “When converted to BS-VI [standards], the cost of a diesel engine will increase by almost ₹1.25 lakh to ₹1.5 lakh. Overall, the difference in price of a diesel and petrol vehicle will be almost ₹2.5 lakhs. Then, what do you expect the customers to do?”

So unless you are planning to clock over 25,000 km in a year or you’re plying a taxi, you’ll probably never need a diesel vehicle. Unless that is you don’t care about money and you’re just looking to buy a premium car with a lot of torque. 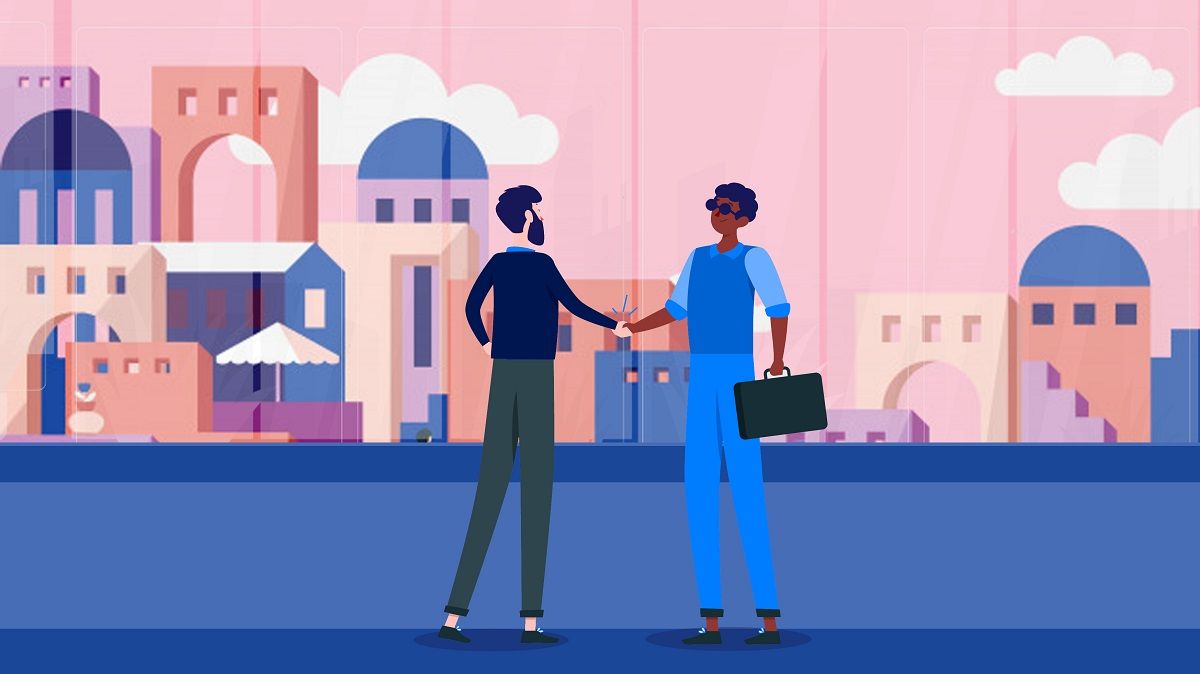 Why are rich people paying for passports? 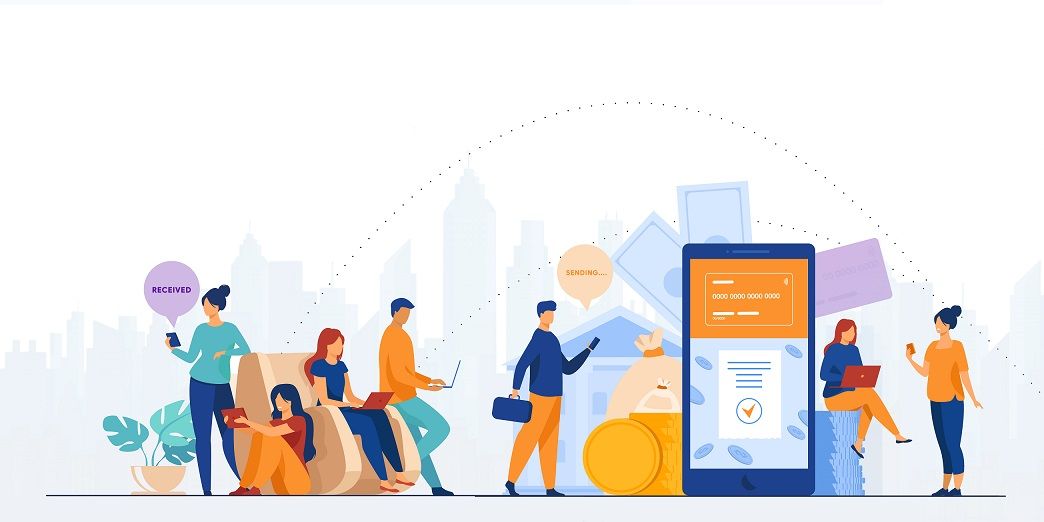 An explainer on the hidden costs of carrying cash