In today’s Finshots, we explain what’s happening to the rupee-dollar relationship and its implications

This statement riled up a lot of people.

The rupee has already lost nearly 10% of its value compared to the dollar in the past year. On Wednesday it breached the ₹83 mark. And needless to say, this is deeply concerning. A weak rupee translates to a higher import bill and this is most obvious when you consider the price of oil. It’s already on the rise and you throw in a weak currency and it becomes even more expensive. This gives way to inflation and it hurts everyone.

And so you could argue that Ms Sitharaman’s comments are deeply insensitive. I mean — What’s the difference eh? The rupee depreciates, the dollar strengthens — it’s all the same no?

Ms Nirmala Sitharaman is right! The rupee isn’t facing some sort of perilous capitulation. Sure, it has depreciated against the US dollar. But so has every other currency in the world.

In fact, as the finance minister pointed out it’s the US dollar that’s really doing the damage. The dollar index, which is a measure of the dollar’s value against a basket of 6 other global currencies is at a 20-year high. The dollar is soaring in value.

And if you were to compare the rupee against other global currencies, you’ll see that we aren’t doing too bad…

The Rupee is up against the British pound — by over 12%. We’re up against the Euro by around 8%. Against the Yen, we’ve seen the value of the rupee soar by 18%. This is just in the past year, mind you.

So the real question we should be asking is — why on earth is the US dollar appreciating so much?

This interest rate connection might not be obvious at first sight. But think about it this way — If you’re holding wealth, you want to compound it in a way that’s safe and consistent. Especially with an uncertain global environment. So most investors are now flocking to invest in US Government debt (since it’s one of the safest avenues available and it now offers a better return on investment)

Take for example a 2-year US government bond. Just one year ago, the bond would’ve fetched 0.25%. Today, the same bond can earn 4%. So, investors are pouring money into the US. And when money flows into the US, the demand for the dollar balloons and that bumps up its value.

But wait…why are people flocking to a country that’s battling inflation? Haven’t big tech companies paused hiring? And isn’t the US at the precipice of a recession?

That’s true. But you can only invest in what’s in front of you. If you pit the US against Europe, you’ll see that Europe is faring even worse. For instance, inflation in the US is at 8% while in the European Union, it is nearly 11%. Also, forecasters are assigning a 60% chance that the US will slump into a recession within the next year. But for Europe, that probability is significantly higher at 80%.

Also, it pays to look at history as well. After the 2008 global financial crisis, the US economy bounced back faster than most other economies. So in many ways, the US economy is still ultra-reliable — from an investing point of view.

So yeah, the US dollar is strengthening and the trend is likely to persist.

But before we start patting ourselves on the back. let’s be clear the Rupee is where it’s at thanks to RBI’s intervention.

The good folks at the central bank have been indulging in a bit of currency management of late. They’ve been reaching into the foreign exchange reserves and selling dollars in exchange for INR to prop up its value. For context, our forex reserves have fallen significantly from $640 billion to $532 billion in the past year.

And as Governor Shaktikanta Das put it, “Our intervention policy is to prevent excessive volatility in exchange rate, to anchor expectations around depreciation.”

Or put simply, they don’t want people to panic. If there were a steep fall, the fear of further capitulation could alone cause a crisis in confidence. It could get really bad. So the RBI has to keep a close leash.

But when will this end you wonder?

Well, it doesn’t seem like the US dollar is losing its lustre anytime soon. And that means our import bill is going to get more expensive. There’s no way around this.

Also, Indian companies that have borrowed money overseas during the low-interest rate regime will face a reality check pretty soon. When the dollar appreciates in value, companies will have to shell out more money to service their interest cost. For instance, if earlier they could service $1 of interest with ₹75, now they have to shell out over ₹80 to service the same debt. And since interest rates are headed higher, Indian companies have hit the pause button on borrowing from the overseas market. Since April, no one has raised dollar money. In fact, it’s the longest dry spell in 13 years.

So yeah, even if we claim that the rupee is not sliding, a strong dollar is not going to make things easy for our economy. And we hope that our story puts this in perspective.

Oh, and before you go.

This Diwali, we want to thank you for your constant love & support for Finshots. Today, we’re almost 600,000 readers strong and we wouldn’t be here without you. You keep us going.

To celebrate the occasion, we are giving away exciting Diwali gift hampers to 3 lucky winners!

Each hamper contains an Amazon Echo with Built-in Alexa, a special collection of Diwali sweets and of course, a gift hamper isn’t complete without our exclusive Finshots mug.

To enter the giveaway and get a chance to win, head to this link right now to participate. All you need to do is follow 4 easy steps! 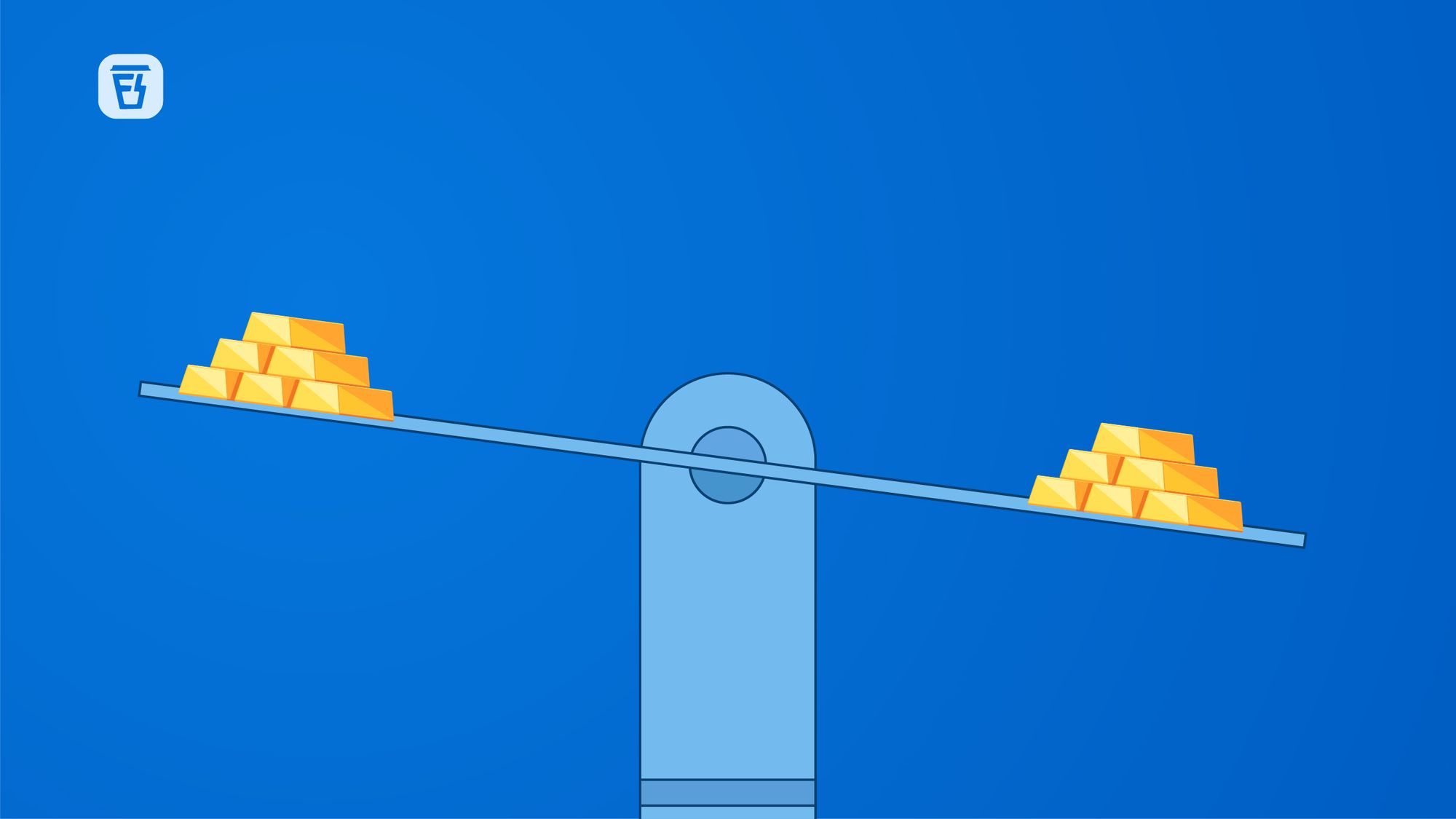 An explainer on what's happening to Gold An explainer on how Digital Banking Units could change banking

Finshots
—
Is the Rupee sliding? Or is the Dollar soaring?
Share this