Just a few months ago, iron ore prices had reached such spectacular highs that it had convinced every two-bit trader down the street to invest in metal stocks. However, that rally seems to be moderating right now. From the highs of $235 a tonne in May to under $100 recently, iron ore prices have depressed quite considerably.

So the question is — Why? Why on earth is this happening right now?

Well, part of it has to do with China — a country that’s responsible for half of the global steel output. Over the past year or so, manufacturing plants across China have been pumping record amounts of steel in a bid to support the economic recovery post-Covid.

And this appetite for steel obviously has had some unintended consequences. For starters, there was a general expectation that prices of iron ore (a key raw material used to produce steel) would continue to rise for the foreseeable future. It also incentivized speculators and hoarders to get in on the act. These people were sitting on large quantities of iron ore expecting to turn a profit as prices rose. But they had no intention of putting it to good use.

And Chinese authorities had to do something. They went hard after speculators and hoarders in a bid to tame prices. So by May, the iron ore rally had already begun losing a bit of steam. But then there were more developments. The Chinese state decided to cut steel output in the second half of 2021 because they had already breached their quota.

See, steel production is highly energy-intensive and it pollutes the skies. So ideally you wouldn’t want to be going big on steel unless you know that your manufacturing plants are relatively eco-friendly. The Chinese problem however is that old plants continue to function (since they’re cost-effective) and they pump out large quantities of steel. So the state has been trying to make sure that the full-year production didn’t exceed the output from last year. And as a result, they’ve been imposing additional curbs on manufacturers.

Also as another article in the South China Morning Post notes — “The central government raised the bar again last week, when the Ministry of Ecology and Environment targeted steel mills in its annual winter air pollution campaign, ordering factories in 64 regions to curtail steel production between October and March next year.”

And if that weren’t enough there is the Evergrande Crisis — something we just covered a couple of days ago. A slowdown in the Chinese real estate sector precipitated by the Evergrande Real Estate group will undoubtedly affect the entire sector. If demand for homes isn’t skyrocketing, demand for steel isn’t going to be on the up either. And if demand for steel takes a tumble, iron ore prices would follow suit — which is what many people believe is happening right now.

But China is only part of the issue. Iron ore supplies have been hitting the market with exceptional regularity these past few months. And this is consequential because a while ago, natural calamities (including Covid) had affected parts of Australia and Brazil— two key exporters of Iron ore. But these concerns are now fading into the backdrop and there’s a steady stream of iron ore coming in from these countries.

And so at this point one of two things could happen — The new supply could create excess supply and dent iron prices further (unlikely). Or maybe demand from other countries will pick up as iron ore prices stabilize. But no matter how you look at it, most analysts now believe that the spectacular rally may be coming to an end. So if you’ve been dabbling with metal stocks of late, maybe it's time you revisit those investments. 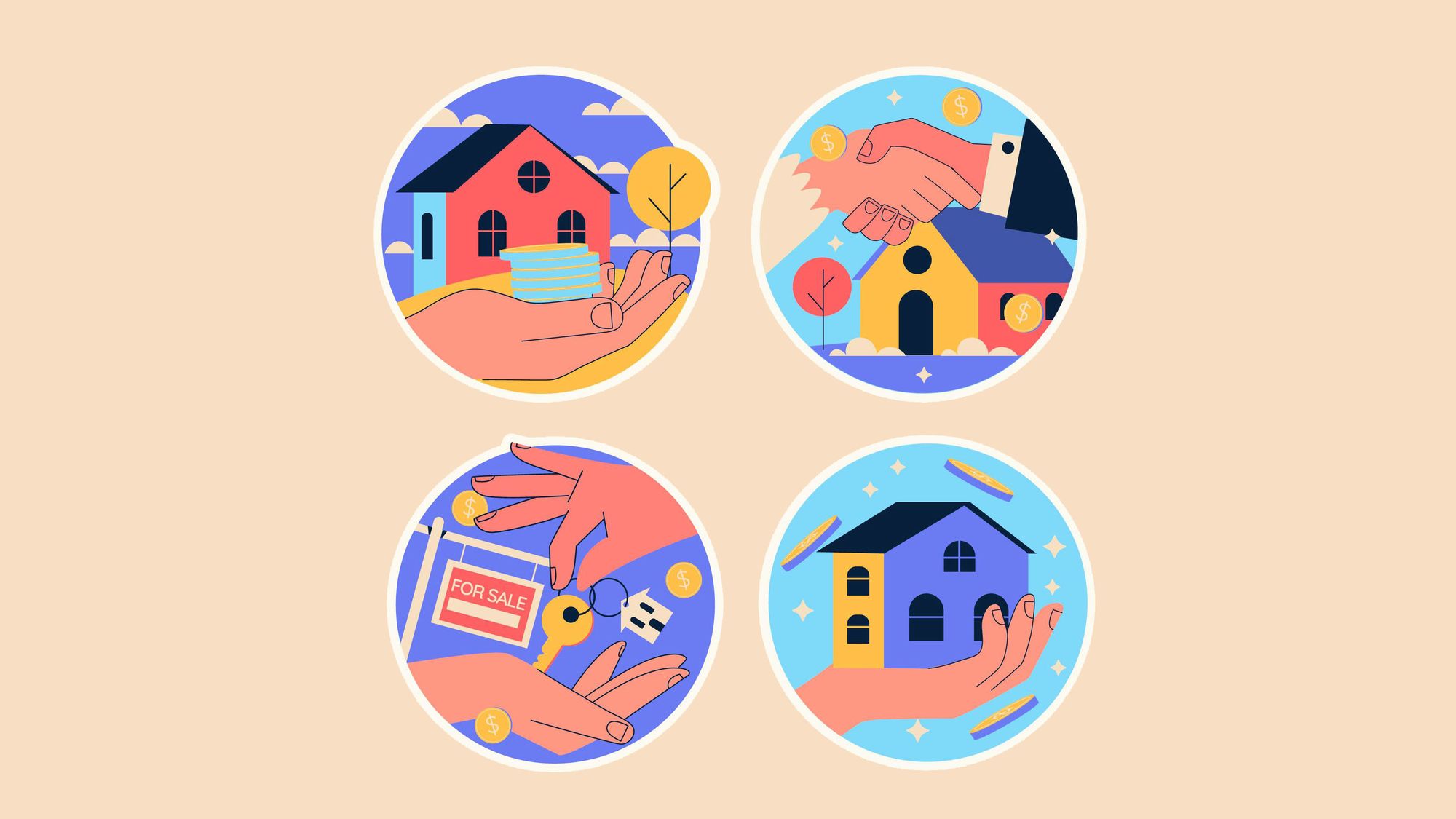 An explainer on the real estate rally. 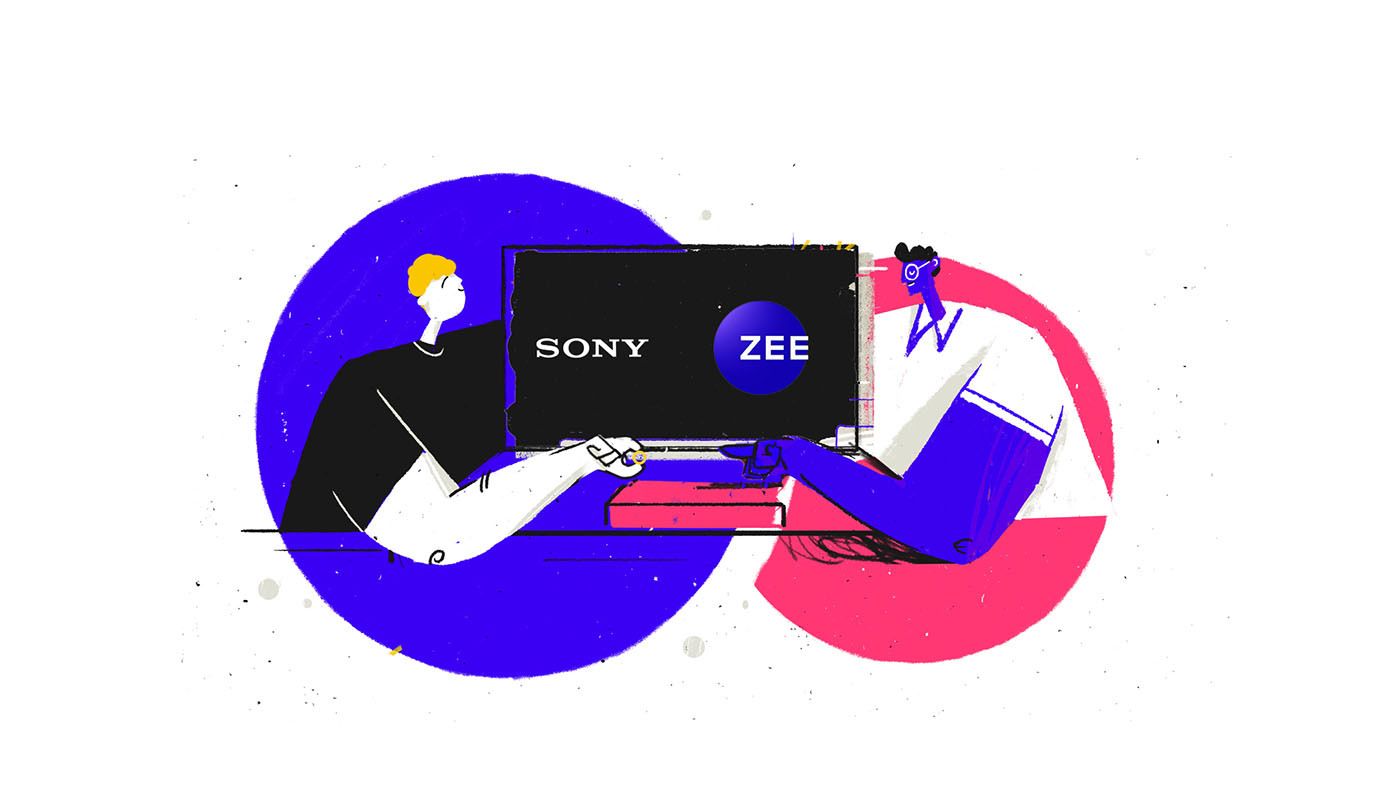 Finshots
—
Is the Iron Ore rally over?
Share this