In today's newsletter, we talk about the temporary suspension of the H-1B visa program.

A few days ago President Trump signed a proclamation that temporarily restricted certain foreign workers from entering and working in the US. These restrictions were applied to a bunch of categories including the extremely popular H-1B visas — mainly used to hire skilled workers in the tech industry. And for Indians aspiring to work in the US, this was a pretty devastating blow.

An H-1B visa is your golden ticket to paradise. If you’re qualified enough and can get your hands on one of these bad boys, you can live in America, work in America and even apply for a green card (permanent residential status).

But with the restrictions in place, Indians who were looking to live the American dream have had to reconsider their aspirations. And it’s not just Indians who were miffed with this proclamation. The whole of Silicon Valley seemed to share these sentiments.

Twitter and Amazon called the order short-sighted, Google and Alphabet CEO Sundar Pichai said he was disappointed and would continue to stand with immigrants. Tesla CEO Elon Musk said that the order went too far.

NASSCOM, the trade body representing Indian IT companies, pointed out that the decision would end up harming the US economy and then added- “Without their continued contributions to the U.S. economy, the economic pain would worsen, industry would slow and the timeline for a treatment and cure of Covid-19 would lengthen.”

But Trump probably sees things differently. Here’s what he wrote in the proclamation — “Under the extraordinary circumstances of the economic contraction resulting from the COVID-19 outbreak, certain visa programs authorizing such employment pose an unusual threat to the employment of American workers.”

In fact, there’s been a long-running debate on the damaging effects of the H1-B program on the US economy. Multiple policymakers have contented that tech companies have abused the program to replace Americans with foreigners — who are then employed at lower salaries.

A case in point — Disney.

A few years ago the company was at the centre of a massive controversy after firing 250 employees and replacing them with tech workers hired from an outsourcing firm in India. In some cases, the soon to be terminated employees were even expected to train their replacements to do their job once they were gone.

But the Federal guidelines on the H-1B program are clear. It must not “adversely affect the wages and working conditions” of Americans.

So Trump does have a point. However, cases like Disney are few and far in between. On the aggregate level, it doesn’t seem as if the H1-B program has the kind of impact that people think it has.

Most economists agree with the facts learned from dozens of studies that look at immigration and labor markets: The effects immigrants have on native wages and unemployment are negligible, at most. It is easy to say the contrary, and maybe even popular in some circles, but that doesn’t make it true.

In fact, if there is something that will be needed more than ever to return unemployment to normal levels after the covid-19 pandemic ends, it is more, not less, immigration. Immigrants, roughly 15 percent of the U.S. population, are responsible for about a quarter of U.S. start-ups and patents each year, and that percentage has been increasing for decades.

And then there’s the impact on Indian businesses. Every year, the US issues 85,000 H-1B visas to immigrants. More than 70% of the visas tend to go to Indians. In fact, Tata Consultancy Services and Infosys consistently receive more H-1Bs than some of the biggest US tech companies combined. And although Indian IT companies have weaned off these dependencies recently (by hiring staff locally), H-1B visas still matter.

So while you could make a case to reform the H1-B program, terminating or temporarily suspending it may not be ideal for anybody involved.

Point of Interest: The proclamation does not apply to everyone. There are a few key exceptions including healthcare workers and existing visa holders. 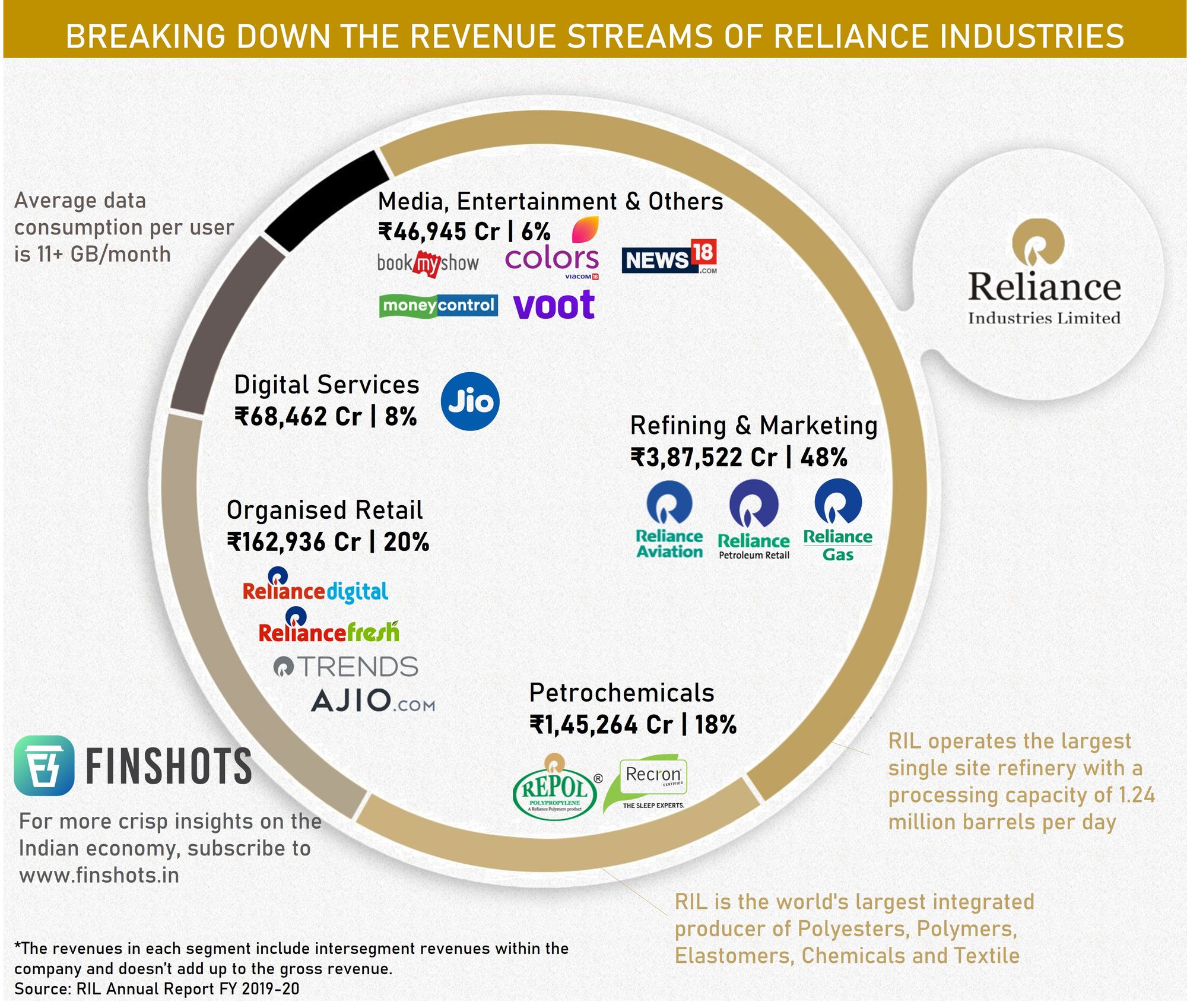 How does Reliance Industries make its money? 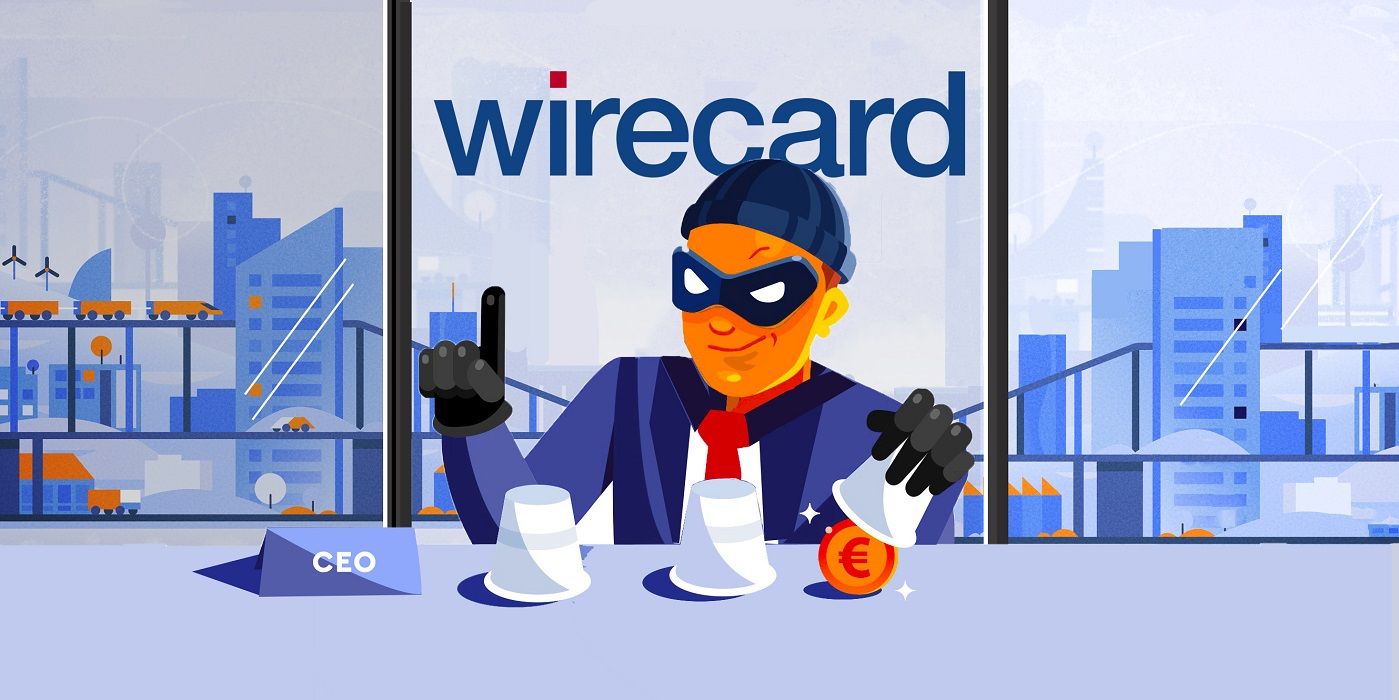 How did €2 Billion vanish into thin air at Wirecard?