A global study by the Mercer CFA Institute Global Pension Index placed India 40th out of 43 countries when rating how nations were preparing their ageing populations for retirement. So in today’s Finshots, we examine the need for a strong social security system post-retirement.

Before we get into the nitty-gritty of pension design, we need to understand a little bit about how pension systems have changed over time.

Let’s start with the defined benefit (DB) pension system. Think of this as the public pension funds set up to aid all Indian government employees. The workers did not contribute to the pension fund. But the employer i.e. the government did chip in. They even managed the fund for the employees. And upon retirement, the workers were promised a guaranteed income for life based on things like pre-retirement salary and years of services.

This was how pensions were administered for a long time. And back in the day, even private sector companies like Godrej, Marico, and Tata Tea deployed this model.

But over time, companies and governments realised that this may no longer be feasible. Because — costs!

If you have a company promising to pay employees a fixed pension for decades, then they have to back up that promise. But what happens when you invest in a fund that does poorly? The company then will have to make up the difference. And if you’re strapped for cash, it can become a massive problem. Also projecting long term payouts and calculating long term liabilities can be extremely complicated.

So defined benefit plans started going out of fashion and defined contribution (DC) pensions kicked in. In a DC plan, the employee makes contributions towards the pension fund by taking a small sum out of their salary while also getting their employer to contribute a similar sum. In effect, where DB schemes determined the pension based on things like final salary and years of service (difficult to forecast), DC plans offered a lot more flexibility to employers since there wasn't a lot of pressure to generate the monies needed to adequately compensate their employees. Pay-outs in DC plans are based on total contribution and interest generated from said contributions and it gave employers a lot of breathing room.

If you’re working in a private sector company, you’re thinking that it sounds pretty similar to the Employee Provident Fund (EPF). And it is. In the NPS for central government employees, the government makes a contribution. And in the EPF for private-sector workers, the company contributes too. Both are hybrid models.

So, India’s pension policy today largely hinges on funding from both employer and employee participation.

But how does this shift from DB to DC pension, matter to India?

Well, India’s median age is 28.4 years. By 2050, it’s expected to be 38.1 years. The population is ageing slowly. And with growing life expectancy, you can expect people to spend more time in retirement as the days progress.

But how many people do you think have already tabulated what they may need come retirement?

If a survey by PGIM India Mutual Fund and market research firm Nielsen is anything to go by, 89% of the Indian respondents believed they are not prepared for retirement. And 48% said they didn’t know what kind of money they would need.

But that’s not the only reason why we may need better-designed social security nets or pensions. 90% of India’s workforce is the unorganized sector. And we have a lot of self-employed folks too. And since they don’t have access to occupational pension schemes like the EPF and the NPS, we must acknowledge that there is a large part of the population without a safety net.

Thankfully, however, a few things are changing.

A few months ago, the government announced the “Code on Social Security” to cover gig and platform workers. This code proposed setting up a social security fund — where aggregators like Zomato and Ola are expected to contribute. With provisions for the central and state governments to chip in as well, maybe these people will have some security as retirement closes by.

There’s also the Atal Pension Yojana (APY) which is a voluntary pension scheme for people in the lower-income and unorganized sectors. Apart from an individual’s monthly contributions, the government funds a part of the contribution as well.

And while this does show that the government is in fact paying attention to the social security problem, awareness about retirement planning across income strata is the need of the hour. Because you can have 100 different pension products out there, but if people don’t know how to use it, well…

That doesn’t bode well for anyone, does it? 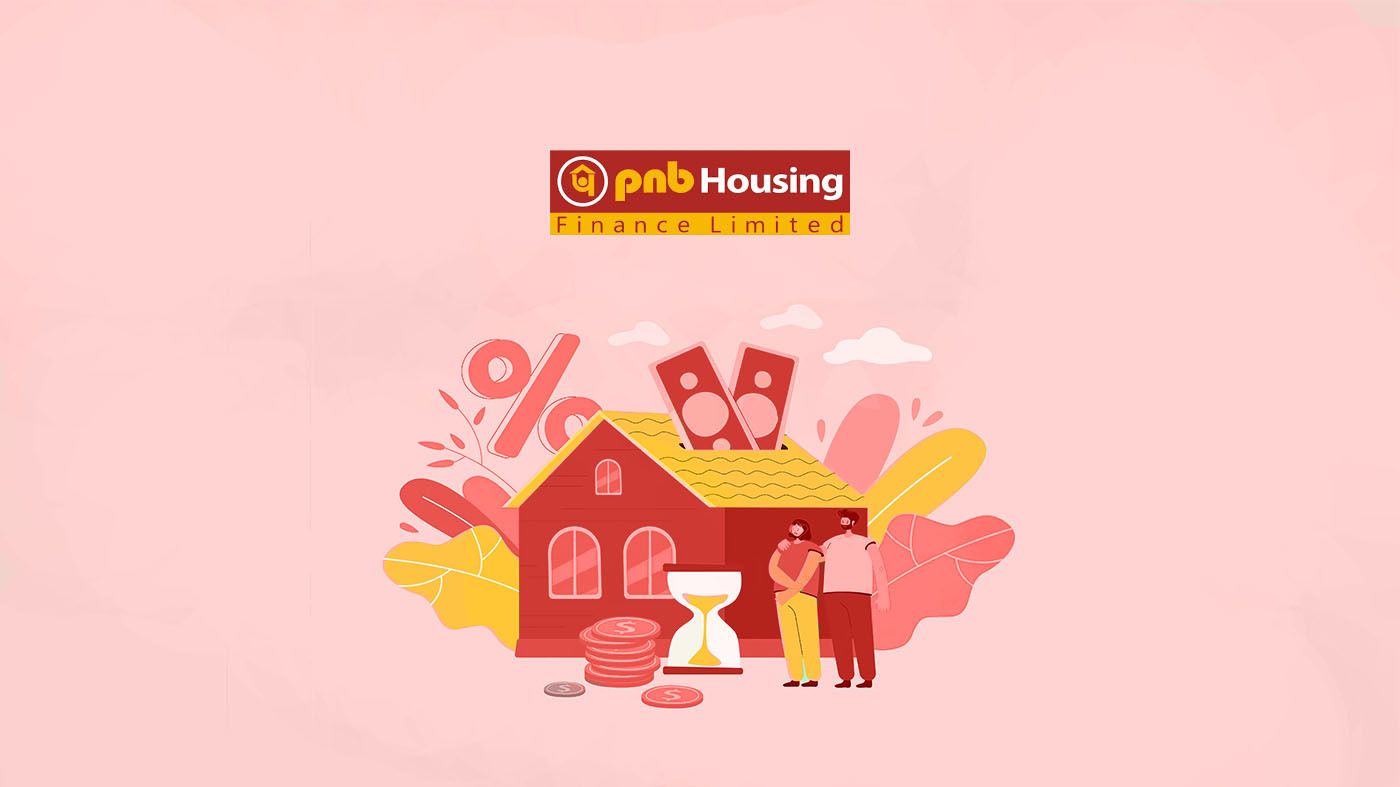 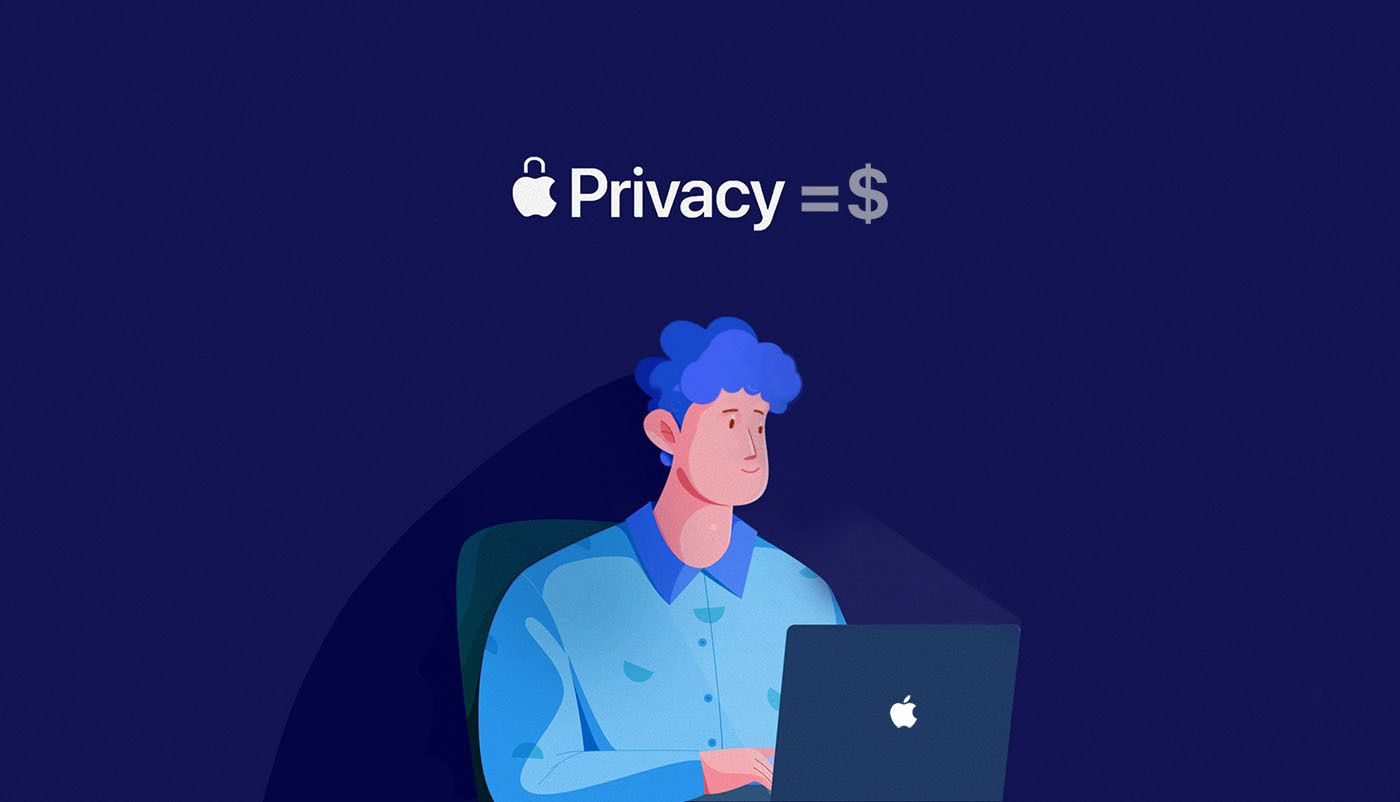