In today’s Finshots, we explain why one Indian state might not be celebrating the massive inflow of remittances

In 2020, Indian migrants were sending home record sums of money. We received around $80 billion! Bang in the middle of the pandemic and the money still kept coming in.

But at Finshots, we were slightly concerned.

Because we were looking at why remittances were soaring and we found a worrying pattern. Most of these people, located in Gulf countries were liquidating (selling) their assets and coming back home, with no plans of going back. The pandemic was in full swing. Oil prices were slumping. The job market was terrible. And we weren’t entirely sure if these people would or could ever go back.

So we wrote — “…if the expat population can’t go back, those remittance figures might never look this good for a long long while.”

But boy, we were sooo wrong.

Because India’s remittances are slated to hit a record $100 billion this year! The great Indian diaspora with over  18 million Indians spread across the world will be sending home record sums of money.

So, the question is — what’s leading to this boom?

Well, there’s money coming in from all quarters.

Let’s start with Gulf money. It accounts for 30% of all remittances and we’re seeing an uptick here. Granted many migrants lost their job in 2020, but the Middle Eastern economies opened up fairly quickly. Oil prices recovered. There was increasing demand for labour. And inflation in the Gulf region remained consistently lower than in most parts of the world. So people had more money to expend and they sent some of it back home.

There’s also the fact that the Indian currency has depreciated quite a bit against the dollar. And since most middle eastern currencies are pegged to the dollar, you get more bang for the buck when you send money back home. For instance, people received ₹70,000 if they were sending $1,000 back home. Now, the same $1,000 can fetch ₹80,000. So whenever the rupee falls, you typically see migrants rushing to save up every penny and send it home. Some of them even borrow money at low-interest rates to really make the most of the situation.

But there’s another reason why we’re seeing a boom in remittance figures. You see, migration patterns have changed — especially for skilled Indians. People are heading to places like the US and Canada in droves. And out of 5 million Indians in the US, 57% of them have been living there for over 10 years. That means they’re also reaching their ‘peak’ earning potential now. They’re high earners in the services domain. Like the ‘tech’ crowd who saw a boom in their incomes in 2021 and 2022 (up until a few months ago). People saved up and sent some of that extra cash back home. And since they earn considerably more than the migrants in the Gulf, their contribution to remittances can be significant. In fact, the share of remittances from the US, UK, and Singapore has jumped from 26% to 36% since 2017. Remittances from the US occupy the top spot now and have overtaken the UAE.

And that’s the big trend driving remittances into India.

Now you might say, “Well, remittances are only 3% of India’s GDP so it’s not like we’re dependent on it.”

Well, that’s true. But don’t forget that these remittances typically help the regular Indian household. It helps them improve their standard of living. It helps families get out of debt. Educate the children. It helps them to build homes. Set up small businesses such as supermarkets or bakeries.

So yeah, the more money we get via remittances, the better it is for the people.

But there’s something the $100 billion figure doesn’t reveal. You have to scratch the surface a bit to find out that this bonanza hasn’t aided everyone. More specifically Kerala.

Remember how we started this story?

We said that in 2020 we were worried about how remittances from the Gulf could tumble if people didn’t go back. Well, we actually got that part right!

You see, the Gulf is where many blue-collar workers migrate to. Maybe because of the proximity. Maybe something else. But, it’s this region that finances a considerable part of Kerala’s spending. In 2014, 36% of Kerala’s net state domestic product (which is basically the growth of the state) was due to remittances. But by 2018, that had fallen to just 19%.

Now that’s not necessarily a bad thing, but it does tell you that people aren’t going to the Gulf like they used to. Perhaps there aren’t as many opportunities opening up in the blue-collar industry.

In fact, according to data from the RBI, while 7.6 lakh people applied for immigration clearance in 2015, it dropped to just 3.5 applicants in 2019. The end result is that in the past 5 years, the share of remittances from the Gulf’s top 5 countries has literally halved!

How has that affected Kerala, you wonder?

Well, back in 2016–17, Kerala received 19% of remittances that came into the country. But by 2021, it fell to 10%. And Kerala is a state that still depends on remittances. So it’s no wonder then that earlier this year, the RBI noted that Kerala was “highly stressed.” It’s among the top 10 states with the highest debt burden.

So yeah, while India is celebrating the $100 billion bonanza, Kerala may not be the biggest beneficiary. As M Suresh Babu, a professor at IIT-Madras said recently:

“Kerala has reached the third phase of migration where skilled migrants are required. Unfortunately, the current Kerala higher education sector is not capable of delivering job-market-oriented talented migrants. Eventually, Keralites will be rejected, and skilled workers from states like Maharashtra and others will benefit and they will remit more to their states.” 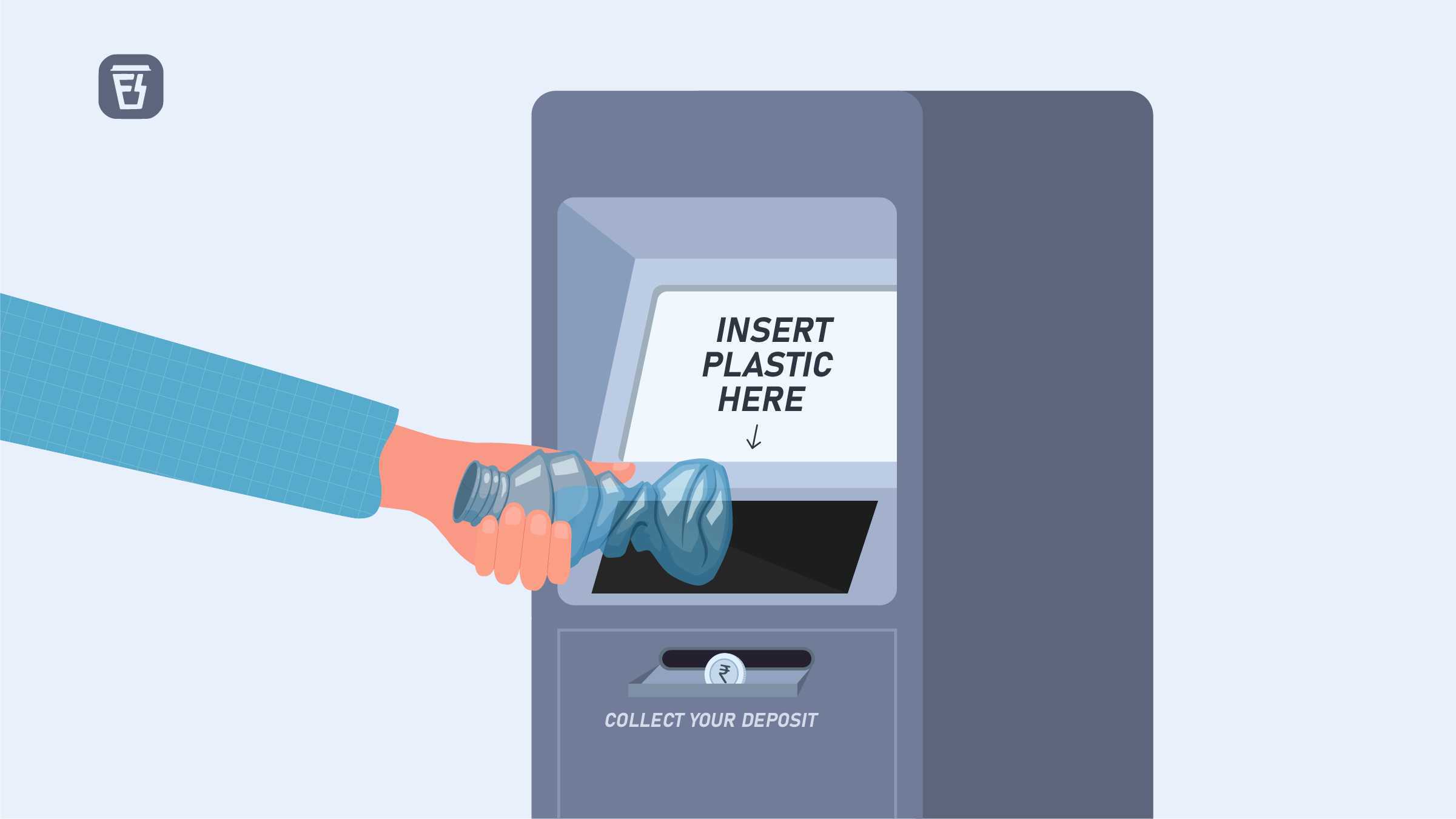 An explainer on how we could deal with plastic waste better 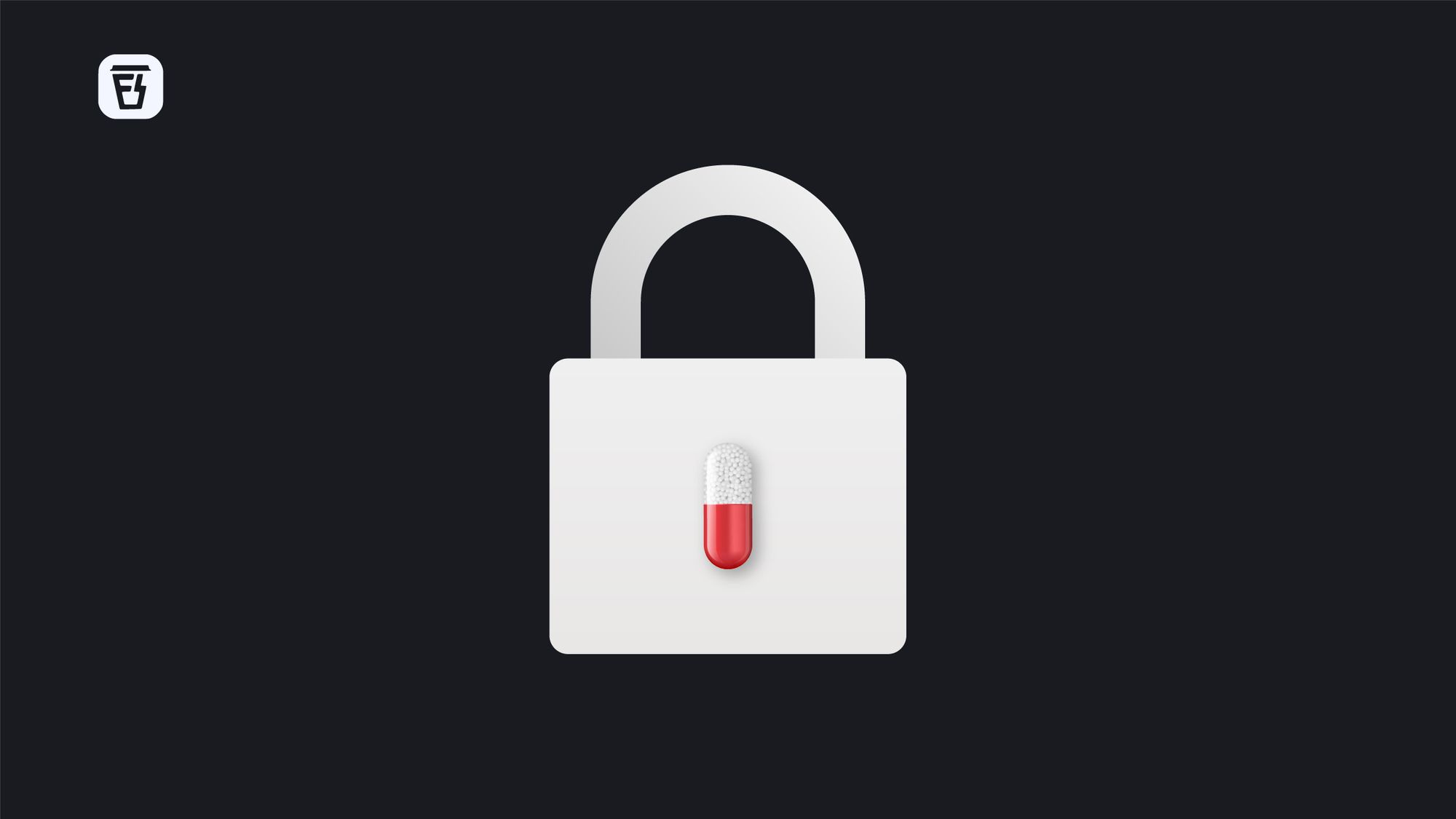