When was the last time you changed a password? Won’t be surprised if you can’t remember.

But if we ask ‘When did you last shop for groceries online?’, won’t you answer that real quick?

Wait! Why are we asking you stuff that’s unrelated?

Well, it seems that passwords and online grocery stores are connected after all. NordPass, a password manager, says that ‘bigbasket’ is India’s fourth most commonly used password for online accounts! It’s been used a little over 75,000 times.

Now, here’s the thing. This looks absurd and people quickly began pointing out why the data might be a bit lopsided. For one, it’s hard to survey people and ask them for passwords. It’s also equally hard to get companies to divulge this data. That would be criminal even. So researchers often have to use publicly available databases to compile such lists. But what database would this be? Well, we don’t know for sure. But it could include passwords compiled from data breaches. Yes, data breaches. And guess who’s had their data breached in the past?

So one explanation is that most users who logged in to BigBasket simply used the name of the app as their password. But it’s hard to imagine that over 75,000 people would resort to the same trick. A more realistic possibility is that bigbasket simply assigned the password hash to users who logged into the app using OTPs. And when the data did leak, well BigBasket featured prominently in that list.

Once again… this is all speculation and we will perhaps never fully know why BigBasket is such a popular password. But it’s still interesting, isn’t it?

Also, we hope your password isn’t ‘password’ (most commonly used in India and globally 🤣) or an easy string like ‘googledummy’ or ‘123456’. That’s a lot worse than bigbasket!

Thanks to our reader Sunil Boga for this pick!

Fueled up enough to get the Sunday started? Let’s go!

Tata wants to put on a rouge. Again.

The beauty and personal care (BPC) industry is booming in India — it’s the eighth largest globally and it’s on the way to becoming worth ₹2 trillion by 2025.

And the Tata Group wants a big bite of it.

This week, Tata’s proposed ‘beauty tech’ stores, where young shoppers will splurge money to fall in love with virtual mirrors, hit the headlines. Virtual because the plan is to have at least 20 new stores with digital skin test and makeup kiosks where you won’t have to pick up zillion shades of lipstick and eyeshadow to try them on your wrist.

All you might have to do is pick up a lipstick from the stand in front of a digital mirror screen and wait for it to show you how you’d look if you tried it on.

Sure, Tata already has a BPC presence through its online store Tata Cliq, Titan Skinn fragrances and own-brand StudioWest Cosmetics. But it has never been a key area of focus for the conglomerate. But all that seems set to change now. And it’s a throwback to Tata’s Lakmé days.

In the 1950s, India had no homegrown cosmetic brands that matched the west. This meant women were splashing bucks on imported makeup, putting pressure on India’s foreign reserves.

So former Prime Minister Jawaharlal Nehru nudged J R D Tata to foray into beauty products. And Lakmé took off as a subsidiary of Tata Oil Mills (since the company crushed copra for exporting coconut oil) in 1952. It partnered with international cosmetics giants for their know-how, paid them a fee, and was a true ‘Make in India’ cosmetics brand as the Tata archives note.

But after the economic liberalisation of 1991, competition from overseas brands became fierce. And Tata decided to hand over the company to Hindustan Unilever in 1996.

But they’re back again. And they’ll cater to the more premium segment of shoppers with annual incomes of at least ₹6,00,000 (thrice the average Indian earnings).

Will Tata get history to repeat itself and create magic just like it did 70 years ago?

Saving too much? You could be hurting the economy.

Reading the word ‘recession’ all over the news has done one thing — Sparked fears. So more often than not, we find ourselves constantly looking for ways to save more money and tighten our belts. And we’re doing that even though we’re not officially in the midst of a recession. The headlines have steeped into our psyche.

Maybe you cut the number of salon visits. From twice a month to just once. Or you might mark dining out as unnecessary and eat out less.

And this becomes a mass drill even before an actual economic slump. As a result, your approach to savings which can sometimes be aggressive can deprive another person of their income.

Your stylist at the salon or the restaurant that you now visit less often will earn lesser. Meaning, they’ll also have less disposable income to spend. So you’re indirectly kicking off a chain reaction of sorts.

And this is popularly known as the Paradox of Thrift. It’s a concept popularised by the British economist John Maynard Keynes in 1936. And it simply goes to show that anything in excess is harmful — even savings!

Also, this doesn’t mean you shouldn’t save. We just wanted to point out what happens when people begin to save en masse.

Ever observed how we’ve changed the way we deal with garbage over the years?

What used to be dumped in a single bin before, now goes into three or four different ones. A bin for dry waste, one for wet waste and the others for sanitary and e-waste.

And you know what? This applies to your money too.

Think of it like this. Putting all your money in one place for all goals combined, can make it hard for you to manage. Also, when you put all your eggs in one basket, if your investment turns out to be a dud, you won’t have anything else to count on.

That’s why separating your money or savings by type always works better. Maybe you want to go on a trip next year, so you put your money in a short-term fund that you can liquidate when it’s time for you to travel.

And for retirement? Well, if it’s a long time away, you might want to give chance for your money to grow well and focus on a slightly more aggressive, equity (stocks) mutual fund for that.

If you lock all of this money away in one place, you’re going to find it hard to identify your short-term savings from the long-term ones. And no one would want to be in a sticky situation like that no?

This is what trash cans can teach us about money as well.

So the next time you dispose of garbage, do it right and think about what it secretly tells you about your money habits.

The Elephant Whisperer, a book by Lawrence Anthony

In this memoir, Anthony an international conservationist talks about his experiences with huge yet empathetic creatures ― elephants.

A few years into his work, he was asked to accept a herd of “rogue” wild elephants on his Thula Thula Private Game Reserve in Zululand, South Africa. Although dangerous, it was the herd’s last chance of survival as they would be killed if he didn’t take them. He decided to go for it.

And in this book, Anthony has penned down his experience at protecting these tuskers. His efforts and remarkable connection with nature will inspire animal lovers and adventurous souls everywhere.

We’re grateful to Shailesh Budhia, our reader for this heartwarming recommendation.

That’s all we’ve got today folks.

Before we say ciao — if you liked this newsletter and haven’t subscribed yet to Finshots, consider giving us a try? We’ll drop into your inbox every morning with a 3-min update on everything business and finance. And of course, you’ll get Sunny Side Up every Sunday!

Also, tell us if this edition was a yay or nay for you by hitting reply to this email (or if you’re reading this on the web, drop us a message: morning@finshots.in).

So long. We’ll see you next weekend! 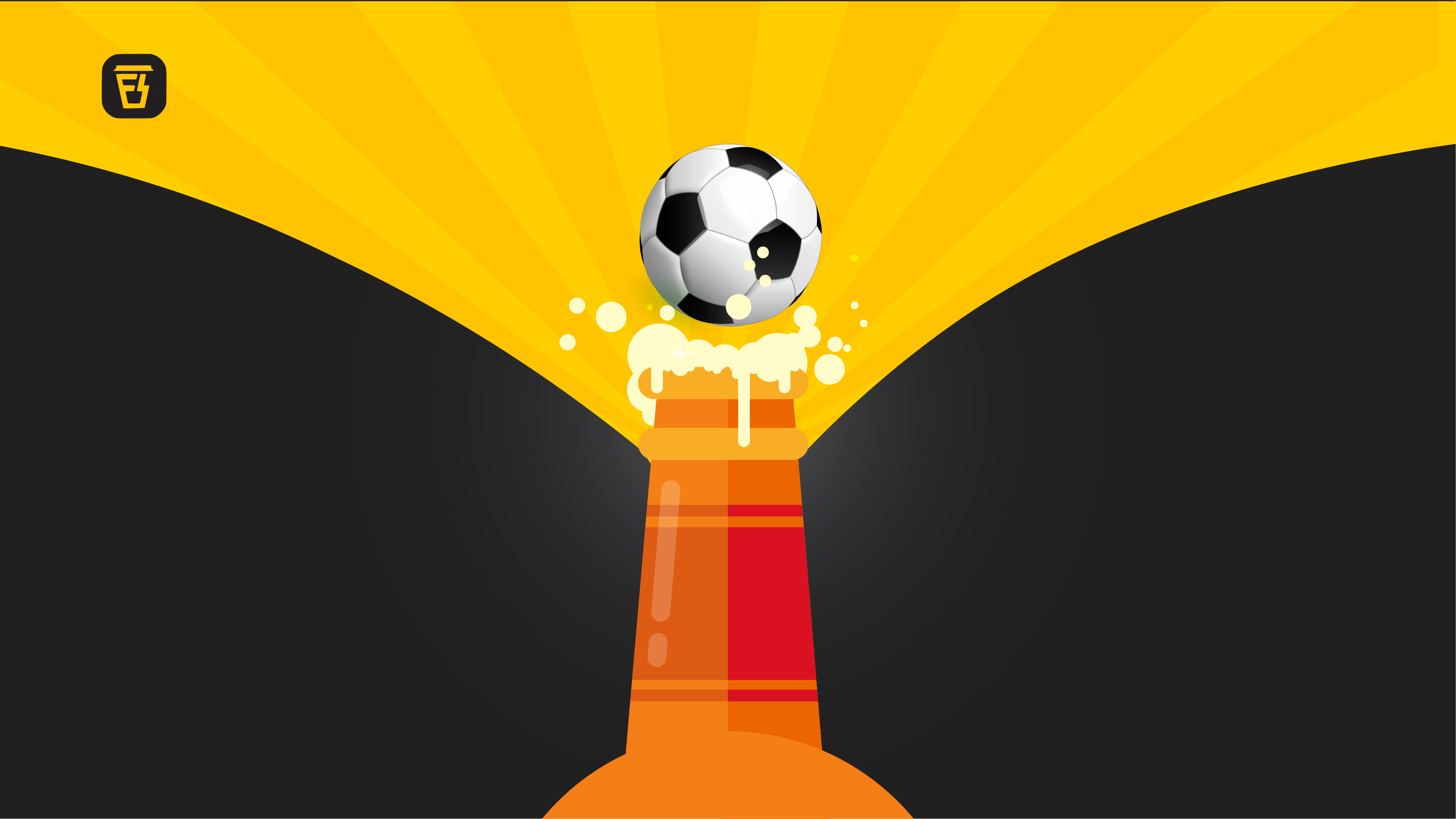 An explainer on how Budweiser's fortunes may swing this world cup 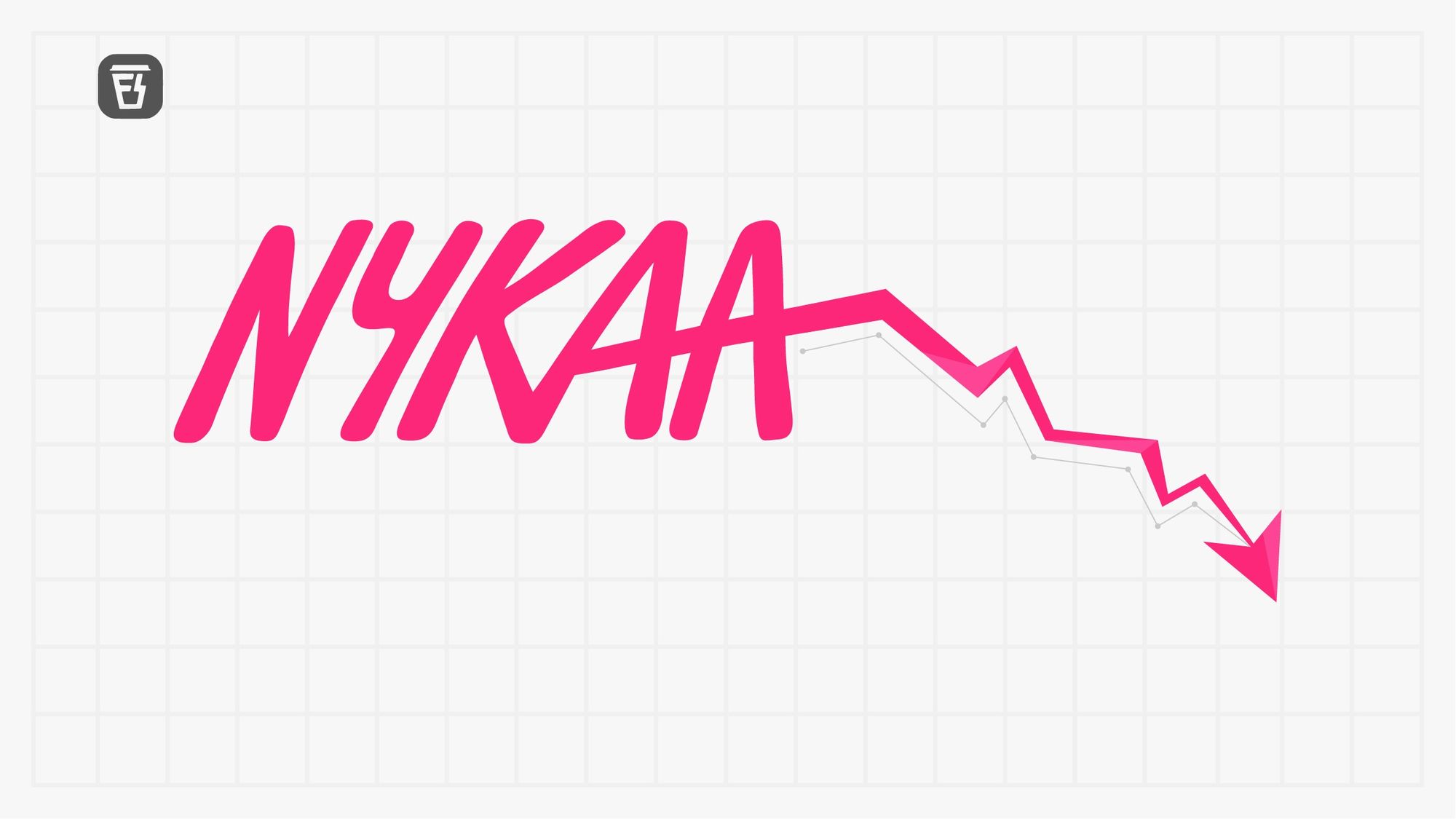 An explainer on Nykaa's masterstroke