When the Indian Rupee slides the country panics. Couple that with the scrapping of Article 370, you've got a day packed with excitement 🤯

The Beginning of the Currency war

What does it take to send the Rupee into a free fall? Short Answer — China. Long answer — Trump and China.

So on Monday, when China devalued its currency and Trump called the country a sneaky currency manipulator, fears surrounding a full-blown trade war intensified and the Indian rupee did the fire dance, the likes of which we haven’t seen since 2013.

The mystery, however, Why?…….. Why would the Indian rupee tumble when it’s the Chinese and the Americans that are at war❓

Long story short, when two global giants slug it out and bleed themselves dry, it leaves a gaping hole in the global economic fabric. And if you’re an up and coming emerging market economy like India you could potentially have more to lose than the countries fighting this nonsensical trade war.

And yesterday, investors across the globe sold whatever little they had in emerging market economies, including India and moved most of it to relatively safer assets, like the US government bonds (read US Dollars), because what’s safer than the government leading the largest, most powerful economy in the world right?

So with little demand for Indian rupees anywhere, it tumbled like Humpty Dumpty falling off a tightrope. Okay, maybe not that dramatic but you get the point.

The Economic Implication of Sacrifice

After the momentous decision to scrap Article 370, Amit Shah said on Monday that the people of this country were —  ‘ready to sacrifice whatever it takes to integrate the state of Jammu and Kashmir with the rest of India’.

Despite the political move now being heralded as a game changer in most corners, the economic implications still remain unknown. Obviously, tensions up north could immediately send shock waves elsewhere and with the country already reeling under the effects of an economic slowdown that can’t be the kind of news, investors are looking forward to.

So what to make of all of this? Perhaps it’s safe to say that investors would rather have the word "sacrifice" temporarily suspended from the political vocabulary, for some time at least, until the economy gets some respite.

Give us more, say the Corporates 😀

Most of corporate India will look at the RBI today for a rate cut, the kind which will let them borrow (hopefully) at cheaper rates and give the economy the necessary booster shot it needs to bounce back from the slump.

The only question now— “How big of a cut will we see”? Will it be a modest 0.25%, the kind that would make a few in the circle happy or a 0.5% cut, that would put a smile on the faces of a lot more people.

If we do see the large 0.5% cut it could mean a lower EMI on your loan accounts and simultaneously a lower return on your fixed deposits.

As for market participants, there are two ways of looking at this

No matter how you look at things, it's safe to say that this will be the major talking point for most of today. So be on the lookout for more on this subject and with that we finish today's wrap up. 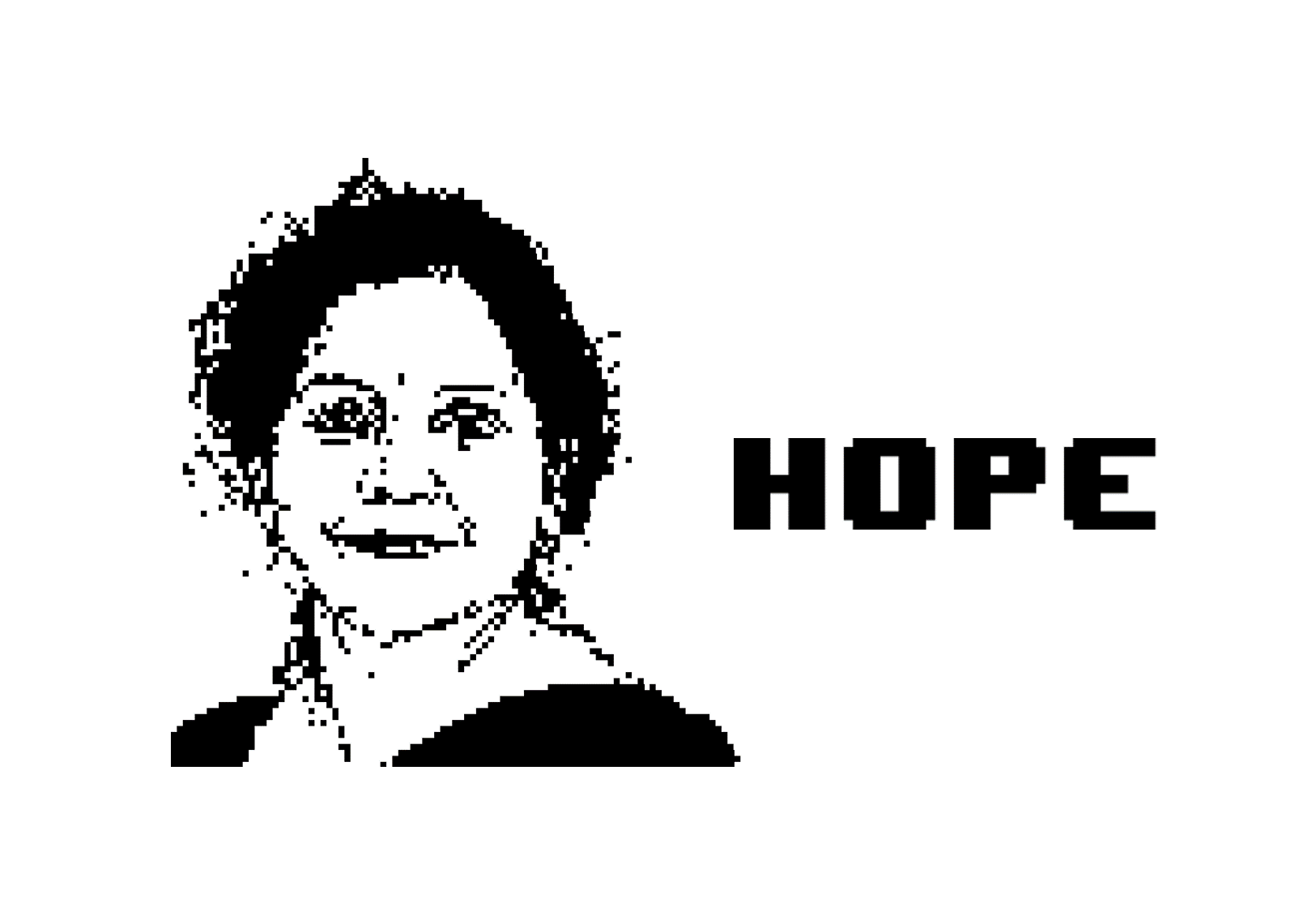 After weeping along the sidelines for a solid two weeks and praying to the money gods incessantly, investors found something to cheer about yesterday, as the markets finally made a small but cute turnaround