Indian fishermen are staging a protest against the WTO (the World Trade Organisation). Specifically against a draft proposal meant to prohibit countries from subsidising illegal, unregulated, unreported and other similar kinds of fishing that contribute to overcapacity and overfishing.

That’s a lot of words, we know. So let’s break it down, starting right at the top — Fishing.

Humans started fishing somewhere between 40,000 and 10000 years BCE. It has been one of the most accessible sources of protein for mankind for ages. And with the advent of industrialisation, demand for protein-rich foods (including fish) skyrocketed. Large mechanised boats replaced other more rudimentary techniques. And localised fishing gave way to commercial fishing.

But there’s a problem here. Fishing at scale isn’t always a good idea. And doing it aggressively introduces a whole host of problems. For instance, when you catch fish, without letting the adults breed, you start affecting their population. And if you keep fishing the same waters over and over again, you decimate them altogether. Needless to say, this is undesirable. Not only does it affect your own livelihood (since you have nothing to fish now), but it also affects the marine ecosystem. For instance, consider the bluefin tuna. A single bluefin tuna can fetch over $1.75 million since they’ve been overfished to the point of near extinction. And their absence has affected the whole ecosystem. Bluefin tuna remains a top predator in the marine food chain. And when they aren’t eating other fish, they upset the natural order of things. It can cause some species to prosper, and other species to totally disappear from the map.

Also, to give you more context, it’s not just the bluefin tuna that’s on the precipice of extinction. Over a third (34.2%) of all available fish stock has already been farmed beyond sustainable limits. It’s bad.

But there are a few other words we introduced in the beginning — Illegal, Unregulated, and unreported fishing (or IUU). This happens in both high seas and areas within the jurisdiction of a nation. For instance, China has been the worst offender in the 2021 IUU Fishing Index — an index that maps illegal, unregulated, and unreported fishing in 152 coastal countries. Chinese large fishing vessels travel to distant waters in the Pacific, South America, and Western Africa, and leave little or nothing for local fishermen by hauling most of the catch.

But there is an issue here. In principle, the demand-supply equation should keep most things in check. Low fish stocks should make fishing cost-intensive and more time-consuming. It should make fishing unsustainable. However, states often keep funding unprofitable fishing by extending subsidies that enable fishermen to continue their pursuit. Subsidies like cheaper fuel, financial assistance and freebies including nets and boats.

And the WTO wants to end the practice. They want countries to sign a draft proposal promising to do away with subsidies for certain kinds of fishing altogether. And they believe that this will alleviate overfishing to a large extent.

But India isn’t in a position to relent. Yes, overfishing is a major issue and we’ve had our rodeo with this problem already. A few years ago, the state of Kerala noticed a veritable dip in the population of sardines and commissioned a study to understand the reasons. And when scientists went looking for answers, they found out that overfishing and catching juvenile fish were the two major reasons that affected their population. Elsewhere we also have problems with Fish Meal and Fish Oil companies (FMFO). These people thrive on bycatch — unwanted fish and other marine creatures trapped alongside the sought-after species. And to meet the ever-increasing demand of the FMFO industry,  trawler boats have been sweeping the ocean floor rather aggressively and it has created a bit of an unsustainable environment in Indian waters.

However, there is a problem with WTO’s proposal. They want us to end subsidies just like the more developed nations. But we are not the same. We never have been. Our fishermen are poor. In fact, out of the 3.77 million fishermen in the country, 67.3% fall below the poverty line. And they have just over 2 lakh fishing crafts with about 59,000 mechanised boats. Besides, India doesn’t grant exorbitant subsidies. In 2018, we provided subsidies to the tune $277 million to small fishermen. On the other hand, China offered subsidies of up to $7.3 billion, while the EU and US-issued subsidies of $3.8 billion and $3.4 billion respectively.

Also, we don’t actively participate in distant water fishing — fishing beyond 200 nautical miles from the shore. We mostly stick to the coastline and the exclusive economic zones. So India wants the WTO to apply a differential approach. They want the subsidies imposed on the most developed nations (who overfish routinely and extend massive subsidies) and they want exceptions made for low-income fishermen from developing nations.

Now bear in mind, that the WTO has made a few concessions, but India doesn’t believe it’s good enough. So we are sticking to our guns and we are making sure the fishermen also voice their concerns so that the top brass knows. 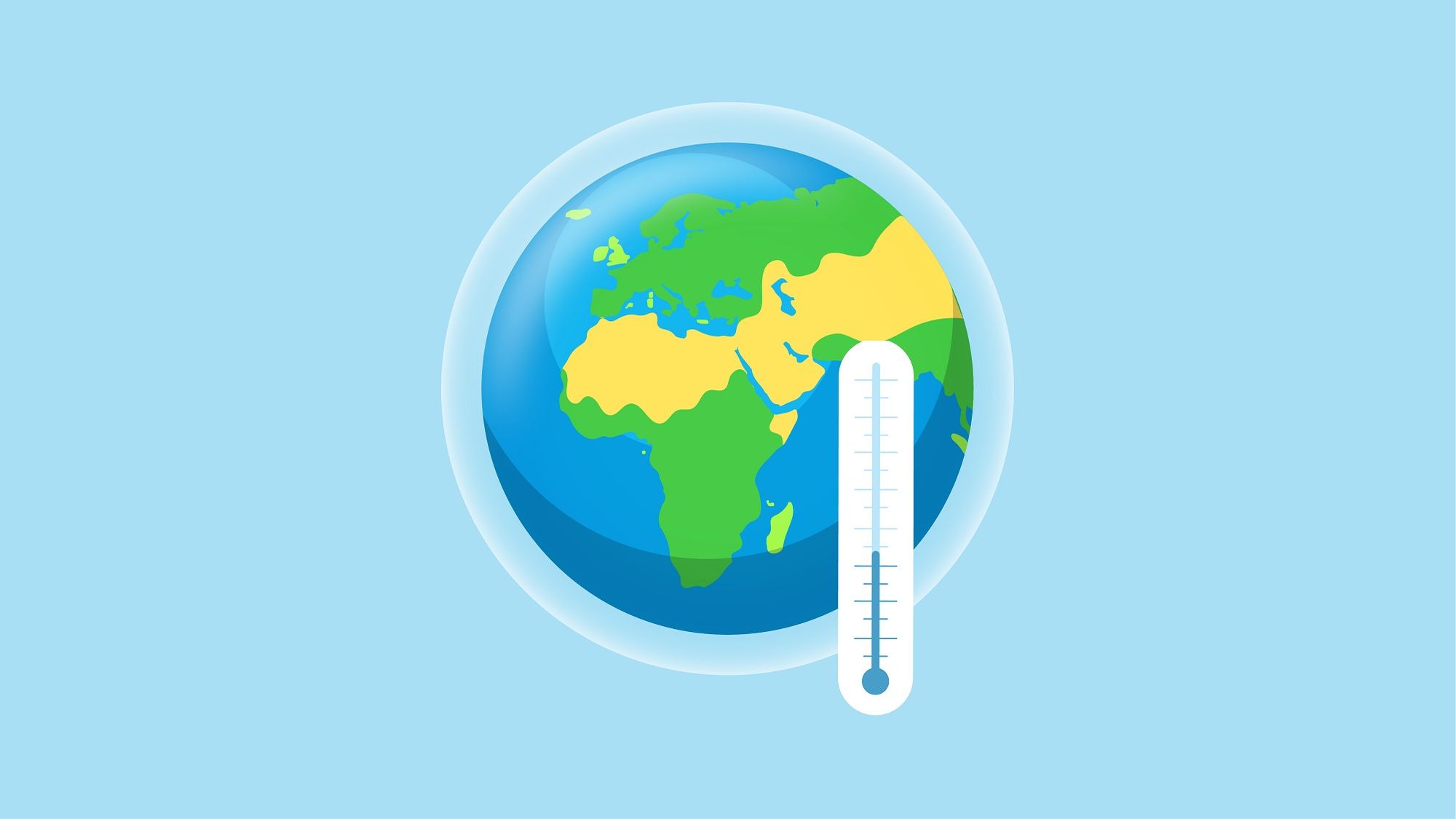 An explainer on how to cool the earth without reducing emissions 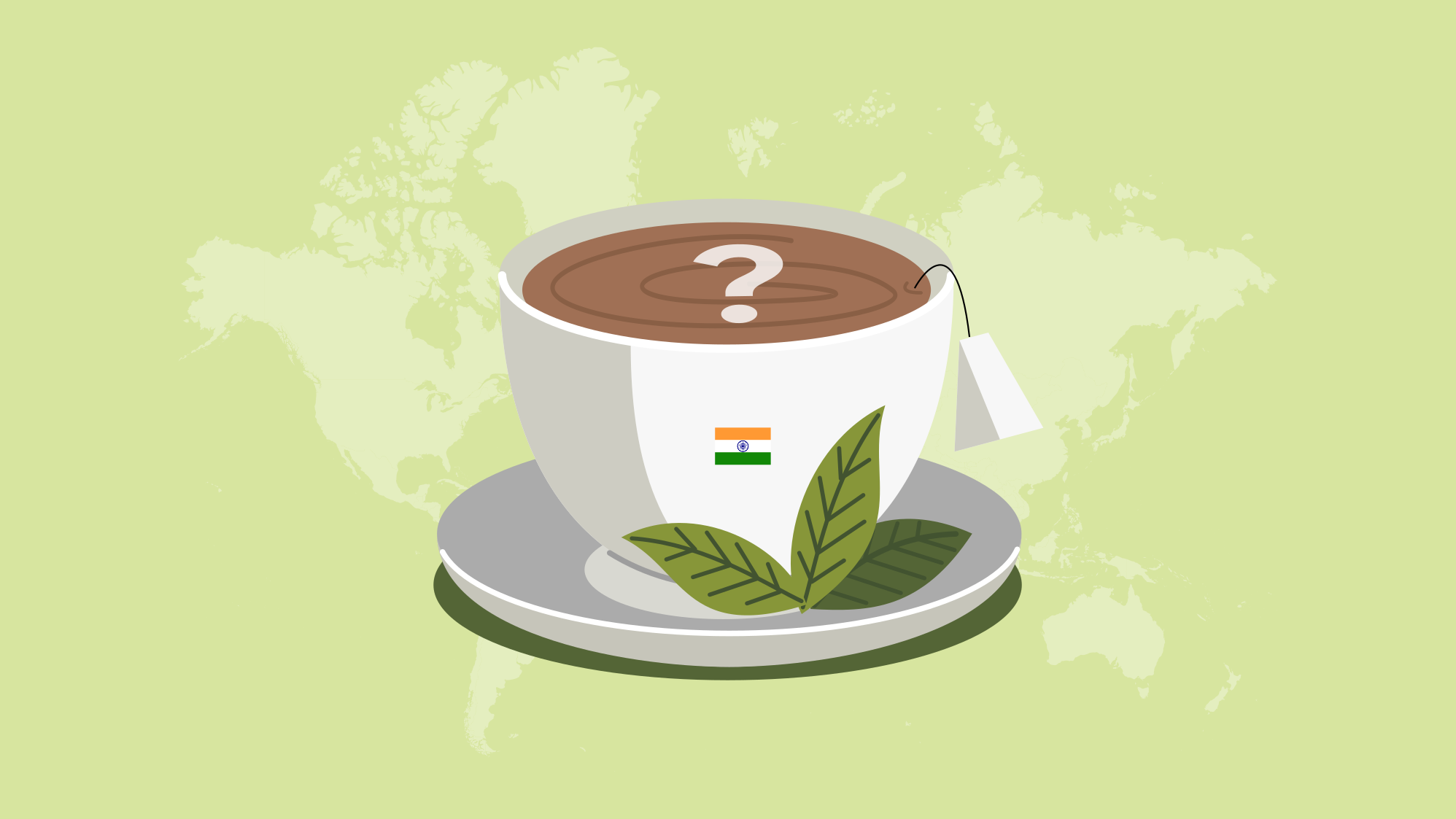 An explainer on why India's tea exports are under scrutiny