In today's newsletter, we talk about the changing dynamics within the Indian coal industry and all the reforms that might aid this transition.

India is the world’s second-largest producer of coal. We have coal resources amounting to 319 billion tonnes (as on 2018), and we’ve largely been dependant on these little black nuggets for most of our energy needs.

In fact, coal was considered so important that during the early 1970's, the government nationalized most coal mines, thereby permitting only government-owned entities to participate in coal mining. This eventually led to the birth of Coal India, and the company is now responsible for over 80% of the nation’s domestic production.

Unfortunately, they’ve not been very efficient in meeting production quotas. For instance, last September, heavy rains flooded their mines, and they weren’t able to meet demand. However, the problem didn’t start last year. Coal India has been falling short of production targets for a few years now. So clearly, there are some larger issues at play here.

And outside of Coal India, mining licences were offered to power projects and companies that used the coal themselves — steel plants, aluminium plants, etc. In effect, mining for commercial purposes was all but restricted and companies also needed to have prior experience to bid for coal mining units.

But with the new set of reforms, those restrictions are gone now. Any company registered in India can try and produce coal now.

To top it, the government is also looking to introduce a revenue-sharing model. Back in the old days, the entities that mined coal had to pay a fixed sum per tonne. They had to commit to this price. But what if you could switch this up a bit?

So, a commercial miner tells the government they will share 5% of all revenue they make from mining a coal block. They’ll offer a performance guarantee, a promise to mine at least 50% of the approved production plan and then share what they make. This should ideally boost production. At least, the government thinks so. So new coal blocks are likely to be allocated on a revenue-sharing basis and hopefully, this should remove some barriers to production.

But then there’s another problem — logistics.

More often than not, you mine coal in remote areas. Then you’ll have to transport it over long distances to put it to good use. Now trains are the most economical way of transporting coal, but unfortunately, most mines are far removed from rail networks. There is also a shortage of transportation vehicles due to competing demands from other industries.

So the government has promised to invest Rs 50,000 crore to create the transportation infrastructure that would incentivize more players to enter the ecosystem.

Finally, India is also making plans to set up a coal trading platform- a sort of ‘coal exchange’ where a large number of sellers and buyers can get together to trade coal as a commodity. Think about it, no single seller can determine the price of an object. You can only discover the price when there’s a large amount of buying and selling happening on the open market. And the government wants to make sure that the prices reflect the sentiments of this larger group as opposed to a small coterie of coal barons. We still don’t know how the government plans to execute this little gambit. But they seem to be pretty serious about doing this.

All in all, it seems that the government desperately wants to be self-sufficient when it comes to coal production. Last year, low domestic production and increased demand meant we had to spend Rs. 1.71 lakh crore on importing 235 million tonnes of coal. If all goes well, maybe we might never have to do this again. 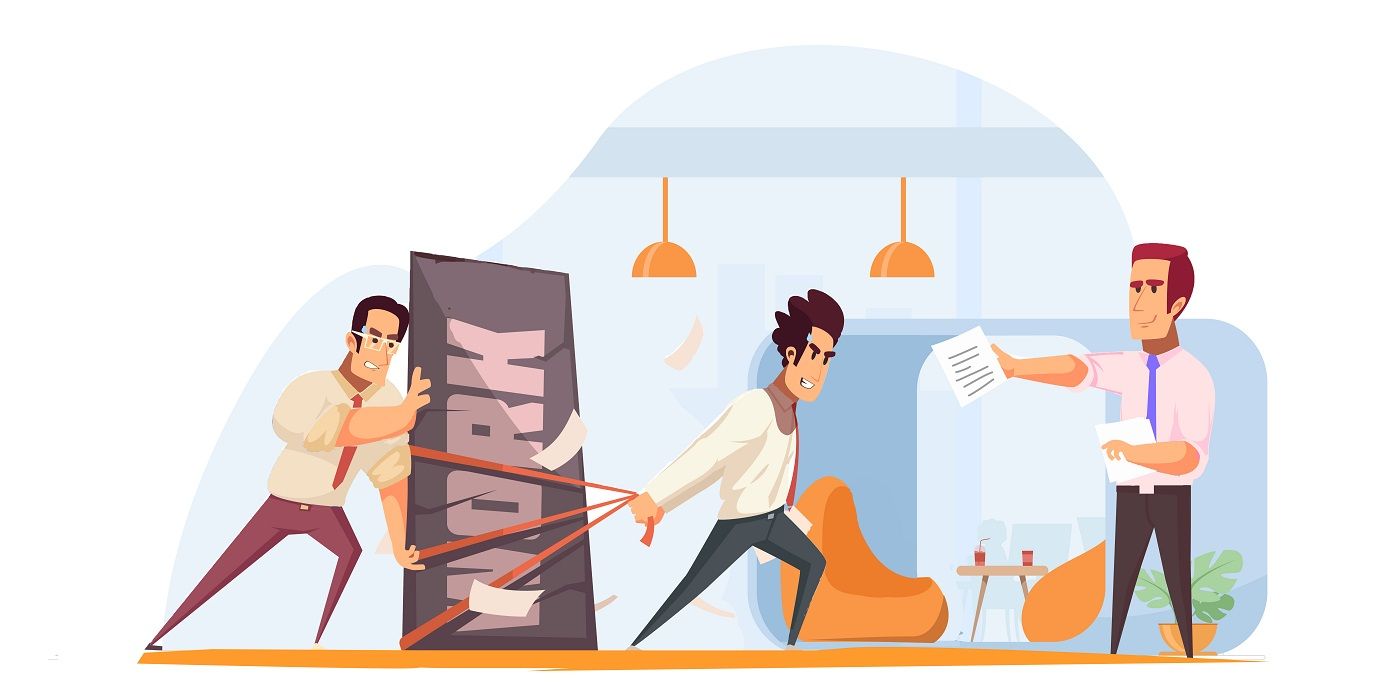 An explainer on ESOPs,sweat equity, and startups. 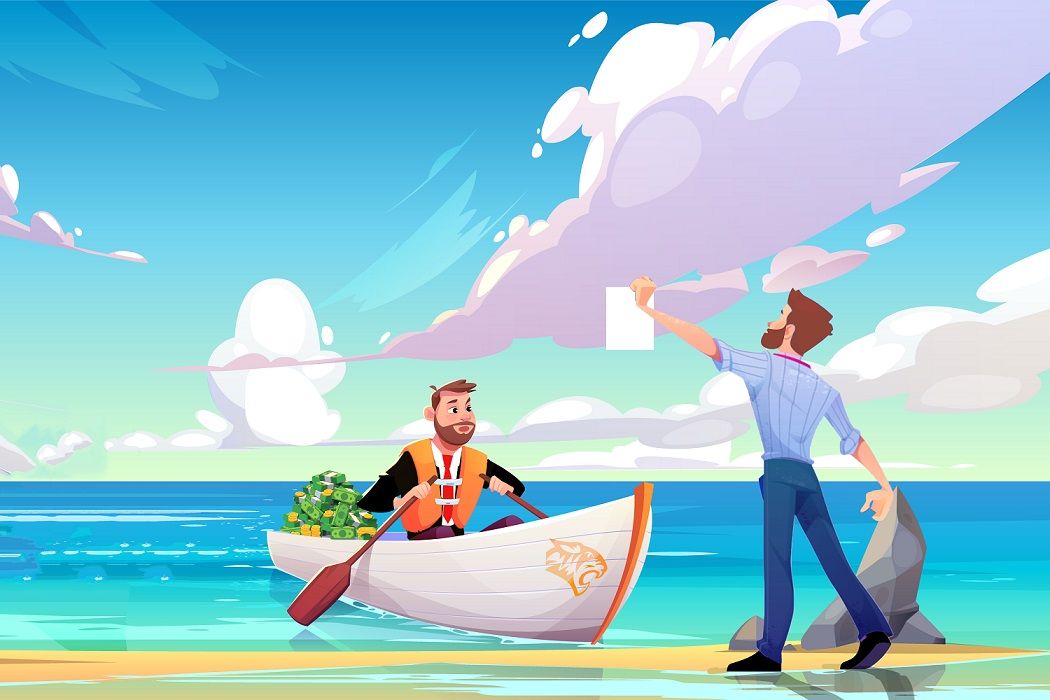 Why Tiger Global will probably have to pay its taxes on the Flipkart sale even though they are set up in Mauritius?

Finshots
—
The Indian Coal Industry is getting a Makeover
Share this