In today's newsletter we talk about 5G and India's refusal to deal with Chinese tech.

Imagine a world where machines can talk. Not just talk but negotiate with each other. Your smartwatch keeps track of your blood pressure. It then monitors your heart rate. It checks to see if there are anomalies and in the off chance it does find something out of the ordinary, it sends a byte-sized report to your doctor. But today is a good day, everything is good and you enter the kitchen to make yourself a tasty snack.

Alas, you find out that you’ve used up all the milk. But don’t worry, your refrigerator has you covered. It has already made a purchase order based on your eating habits and your driverless car is just about to pick up the “produce” from your grocer.

While all of this may sound futuristic to you, some of the smartest minds in the world are already working their socks off to realise this futuristic dream and they are making commendable progress on what they call Machine to Machine(M2M) communication.

However, there is one tiny problem. All of this mammoth processing and data transfer happens on what is today considered an outdated solution — 4G. While 4G can easily cater to the needs of “human communication”, it falls short when millions of machines start to talk. So how do you get them all working at the same time?

You need more bandwidth. You need better tech. You need 5G and who’s leading the 5G race you ask?

Our nemesis, our arch-rival, our greatest adversary….

China missed the bus on 2G, lost out to Japan on 3G and couldn’t pip the US when 4G hit the market. But they didn’t want to lose out once again. They didn’t want to play catch up. So the Chinese government got involved early. They started researching 5G way back in 2013. They were already conducting trials by 2016. And according to a 2018 Deloitte report, they’ve outspent the US by a whopping $24 billion building the necessary infrastructure to make 5G accessible to the world. Meaning these guys are early movers and have a veritable advantage here.

Unfortunately for the Chinese, the US started raising concerns about China’s dominance in the sector. They suspected companies like Huawei could use their supremacy in the telecom equipment market to spy for the Chinese government. They were worried Chinese manufacturers would install hidden backdoors in their tech and access sensitive data. And to be honest with you, it’s not like their fears were completely unfounded.

Companies like Huawei and ZTE do have very murky ownership structures. In fact, if you ask me, they probably have close ties to the communist government. And there’s also that National Intelligence Law, which states unequivocally that Chinese organisations must “support, co-operate with and collaborate in national intelligence work.” Meaning there’s no doubt that the Chinese government has a pretty uncomfortable grip on its companies. And considering 5G might soon become ubiquitous, it is pretty worrisome.

So the US banned Huawei and ZTE from selling products in the country and barred US companies from doing business with these folks. They asked their allies to do the same and some of them complied. Japan, Australia, and Vietnam have also boycotted Huawei. The UK allowed the company to help build Britain’s 5G system but banned it from certain networks. As for India, we were on the fence until very recently.

In December, the Indian government allowed Huawei to participate in trials for 5G networks. But they were still uncertain about letting the company sell its equipment here. And Indian telcos were understandably very jittery about this because, well, they had millions of dollars at stake here. As Akhil Gupta, vice chairman of Bharti Enterprises said “We are at a loss as to what to do as an operator — should we order Huawei equipment or should we not? It (the risk) cannot be taken by operators.”

But all that changed when 20 Indian Army personnel were martyred along the Indo-China border.

The government has now asked state-owned telcos BSNL and MTNL to stop using telecom gear from China for upgrading their 4G networks. Reportedly, they are also considering measures to urge private telecom operators to cut their dependence on Chinese equipment.

Currently, India’s annual market for telecom equipment tallies up to about Rs 12,000 crore. Chinese players account for around 25% of this market. Players like ZTE and Huawei offer cheaper equipment and better financing options to Indian players and analysts believe banning them could lead to a 10–15% rise in gear procurement costs. In fact, last year even Huawei weighed in on this debate by suggesting that 5G deployment in India could potentially be delayed by about 2 to 3 years if it’s banned from operating within India.

However, none of it matters right now. Because it seems policymakers are willing to bear the brunt even if it means boycotting China completely. 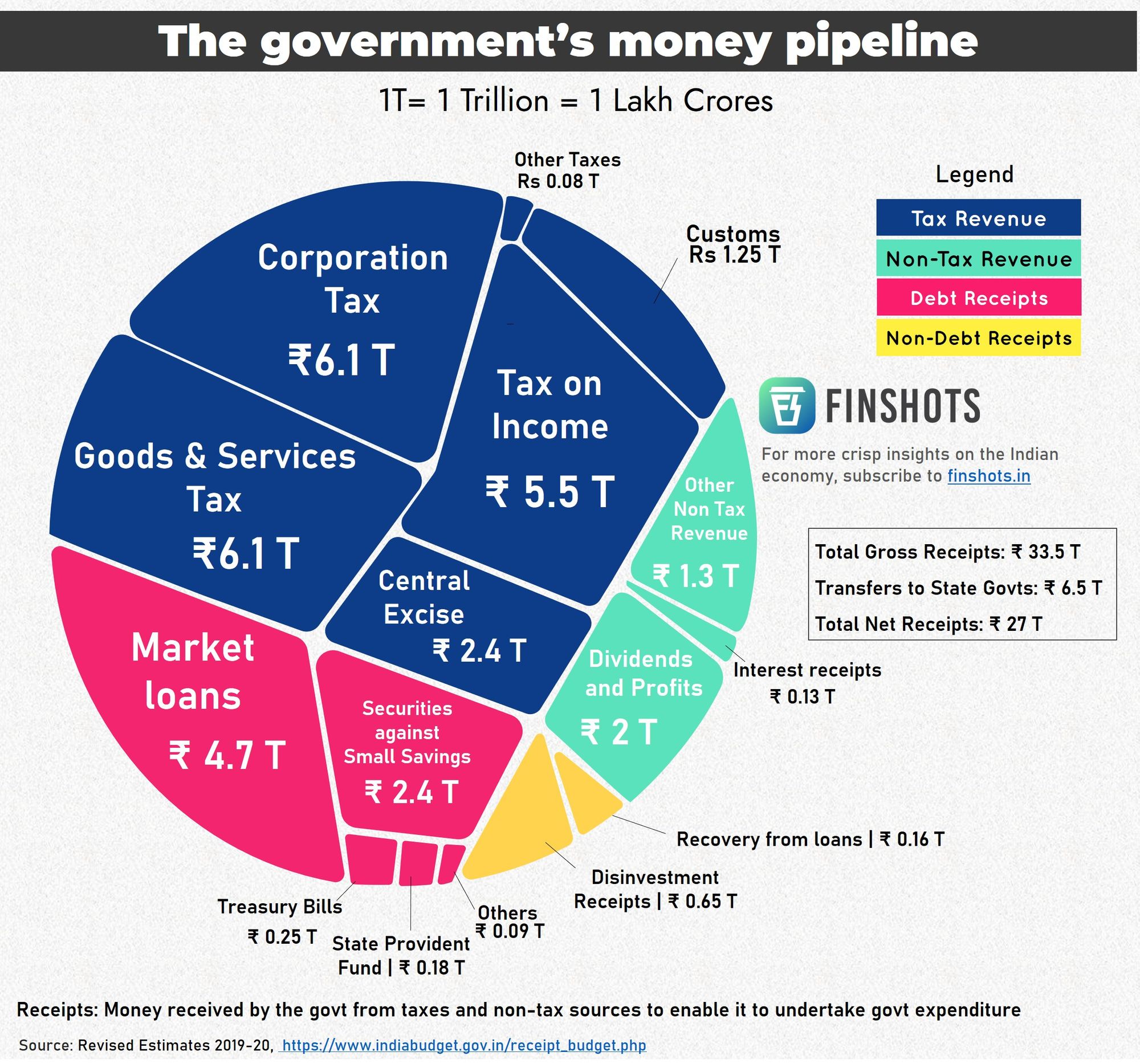 India's Central Govt spends over 27 lac crores every year. So, where do they get this money from? 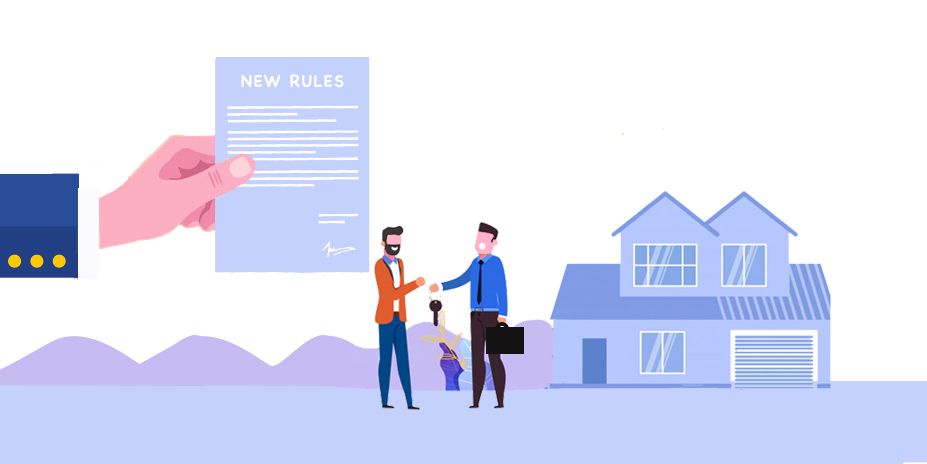 An explainer on the new guidelines for housing finance companies.

Finshots
—
India says no to Chinese 5G
Share this