Also, before we get into today's story, I have to ask - Have you subscribed to Finshots yet? If not, what are you waiting for? Join 500k+ readers in staying up-to-date on all things business & finance. Just 3-mins, every morning.

Indian festivals and weddings romanticise gold in a way no one else does. And that’s exactly why India accounts for 25% of the global demand for gold. Unfortunately, we have to import nearly all of it. For context, India mined only 1.6 tonnes of gold in 2020 while we consumed nearly 770 tonnes!

But importing gold is a highly regulated activity. Only a select few institutions licensed by DGFT (Directorate General of Foreign Trade) have the permission to import gold. Which means jewellers can’t directly source gold from their desired suppliers. Instead, they have to rely on banks and other licensed entities for their import needs.

And it’s a bit of a problem.

The intermediaries distort the price and jewellers routinely complain about a lack of standard in purity. It’s all just a bit unorganised. So the government decided to do something about it.

On 29th July, they launched a dedicated bullion exchange in the Gujarat International Finance Tec (GIFT) City. For context, there are just 2 other similar exchanges in the world — China and Turkey. And since bullion in this case indicates high-quality metals like gold and silver, the India International Bullion Exchange (IIBX) will deal with those metals.

But hold on…don’t we already have a commodity exchange where people can trade in gold?

We do. But it’s not the exchange for importing the metal. It’s primarily used by traders who want to bet on the price of gold. Or by jewellers who intend to protect their downside if gold prices take a tumble for the worse.

The IIBX meanwhile will serve a completely different use case.

For starters, the focus here isn’t just to facilitate trading, but to centralize the import market.

What does that mean, you ask?

Okay, remember how we said that only certain designated agencies can import gold? Well, with the IIBX, they don’t have to rely on banks and other licensed entities anymore. Instead, they can directly sign up to buy and sell gold. They’ll have to boast a net worth of ₹25 crores and prove that 90% of their previous years’ turnover came from precious metals. And considering the likes of Titan and Malabar Gold fit the bill, they are pretty excited about IIBX's prospects.

But how will this actually work?

Well, the framework is pretty simple really. Jewellers can directly deal with international dealers on the exchange and place a bid. If their buying price matches the sellers' price, then the transaction will go through. The Bullion exchange will then import this gold and store it in three designated vaults. The exchange captures its value in the form of an electronic token called a Bullion Depository Receipt (BDR). And you can trade these tokens in exchange for dollars (or maybe even rupees).

In summary — every electronic unit is backed by physical gold in the vault.

But there’s an added bonus. This will also likely help us save a lot of money. Banks and other intermediaries charge different margins. But if jewellers can simply buy their stock on the exchange, they will likely get a more consistent price. They could also save on freight costs since IIBX is located near the Gujarat Maritime Cluster. And this could add up to cost savings of about $80 to $100 million a year for Indian jewellers.

Some experts believe that this could even have an impact on gold prices. A kilo of gold could see a price drop of up to $50.

And finally, there’s one other thing everyone’s hoping will pan out — that India moves from being just a price-taker to a price-setter.

Okay, this one is a bit complicated but think of it this way. India buys a lot of gold. So ideally we should have some purchasing power since we make such large purchases. But this purchase isn’t centralized. Meaning there’s considerable variation in price and transaction structures across the board. But if most of the buying happens on the bullion exchange, it’s possible that we may start influencing the price. Other investors may look at what’s happening in India to gauge the sentiment around gold. It’s transparent. It’s easy. And it could usher in a new era.

Now there’s no guarantee that this will happen overnight especially considering countries like China have had limited success trying this.

But it’s still something.

So yeah, we will have to wait and see how the IIBX can impact India’s gold market. 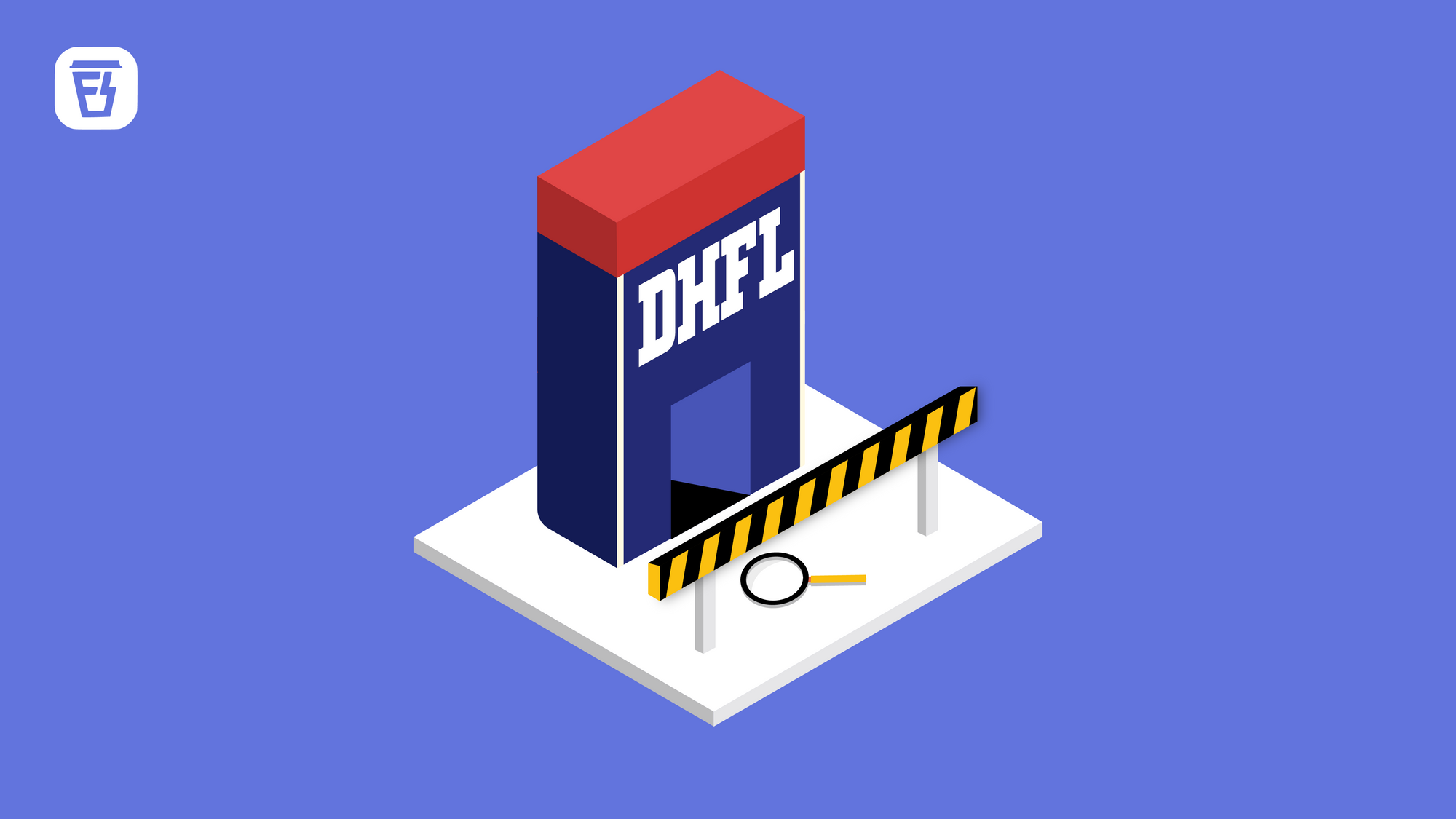 An explainer on the biggest bank scam ever 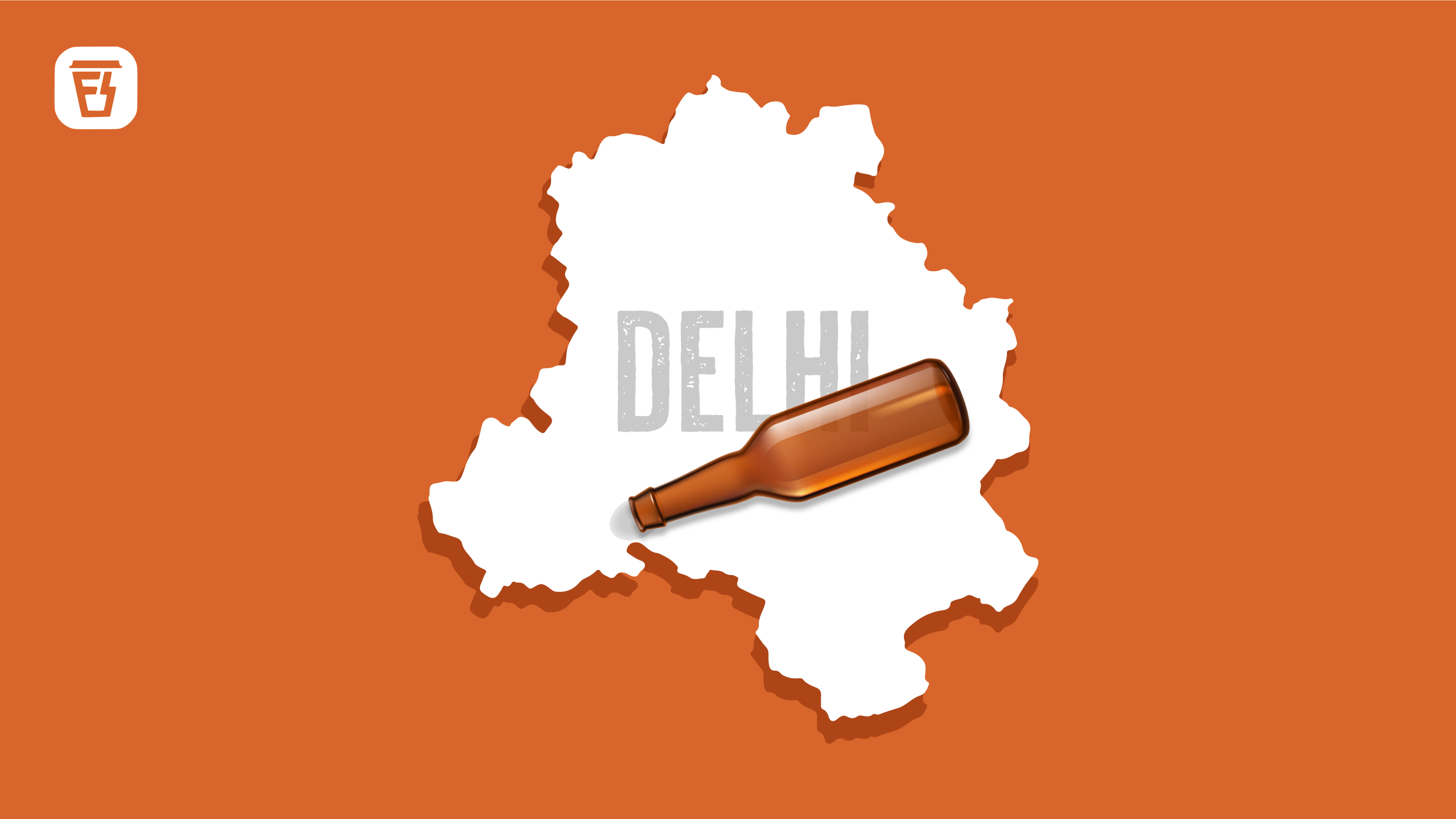 Finshots
—
India has a shiny new Bullion Exchange
Share this