In today’s newsletter, we talk about the new Buyer Guarantee Scheme from everybody’s favourite bank, SBI.

Last week, State Bank of India introduced a new guarantee scheme for home loans- one which provides a contingency plan in case the housing project doesn’t actually go through.

Under the scheme, if a consumer borrows money to buy a house from a developer who’s got the SBI stamp of approval, the bank will refund that entire principal amount if the developer fails to deliver the project within the assured deadline. Currently, when housing projects stall, future homeowners are often left high and dry. They have to continue paying EMI on their home loan and they don’t get anything in return. However, with the new scheme in place, there will be a certain amount of guarantee whilst betting on unfinished properties. Now bear in mind, that you will still have to forego the downpayment, taxes and other interest. But it’s still better than nothing.

And to be honest, we think it's a welcome move. India has been struggling with a Real Estate crisis of epic proportions. About a decade ago, Real Estate developers in India went on a binge like no other. They invested large sums of money in exorbitant projects that simply had no takers. As unsold homes started piling up everywhere, they resorted to borrowing even greater sums of money to stay afloat hoping for an eventual recovery. However, with Demonetisation, GST, and RERA, all taking centre stage, developers simply had nowhere to hide and soon enough, they stopped honouring their obligations. Homeowners were left with unfinished homes and large debt burdens with no exit plan in sight. And as panic spread far and wide, prospective buyers began turning cautious. Even diligent Real Estate Developers began finding it ridiculously hard to sell properties. And clearly, this isn’t an ideal outcome for any party involved.

So SBI’s new scheme makes a lot of sense in the current environment. But what’s the downside?

When a developer does not deliver on a project, the homeowners often have to bear the brunt. But in this particular instance, SBI will take the hit for the homeowner instead. And if you don’t know this yet, SBI is primarily owned by the government and more often than not it compensates for the losses through taxpayer money. So effectively you lot will now be bearing the burden if things go south. And things go south a lot, in government-owned banks.

As the former Chief Economic Advisor, Arvind Subramanian notes — “Private banking has proved imperfect but public sector banking (PSBs) has proved to be decisively flawed. The age-old problem of political interference and decision-making inertia is well-known. But the problems go much deeper. We must finally acknowledge that India’s public sector banks lack — and will always lack — the basic risk management framework to conduct any semblance of prudent banking. And once the imprudent loans turn bad, public sector bankers have little incentive to resolve the problem”

So let’s hope that SBI is more prudent with its assessment and this little scheme turns out to be a win-win for all parties involved. 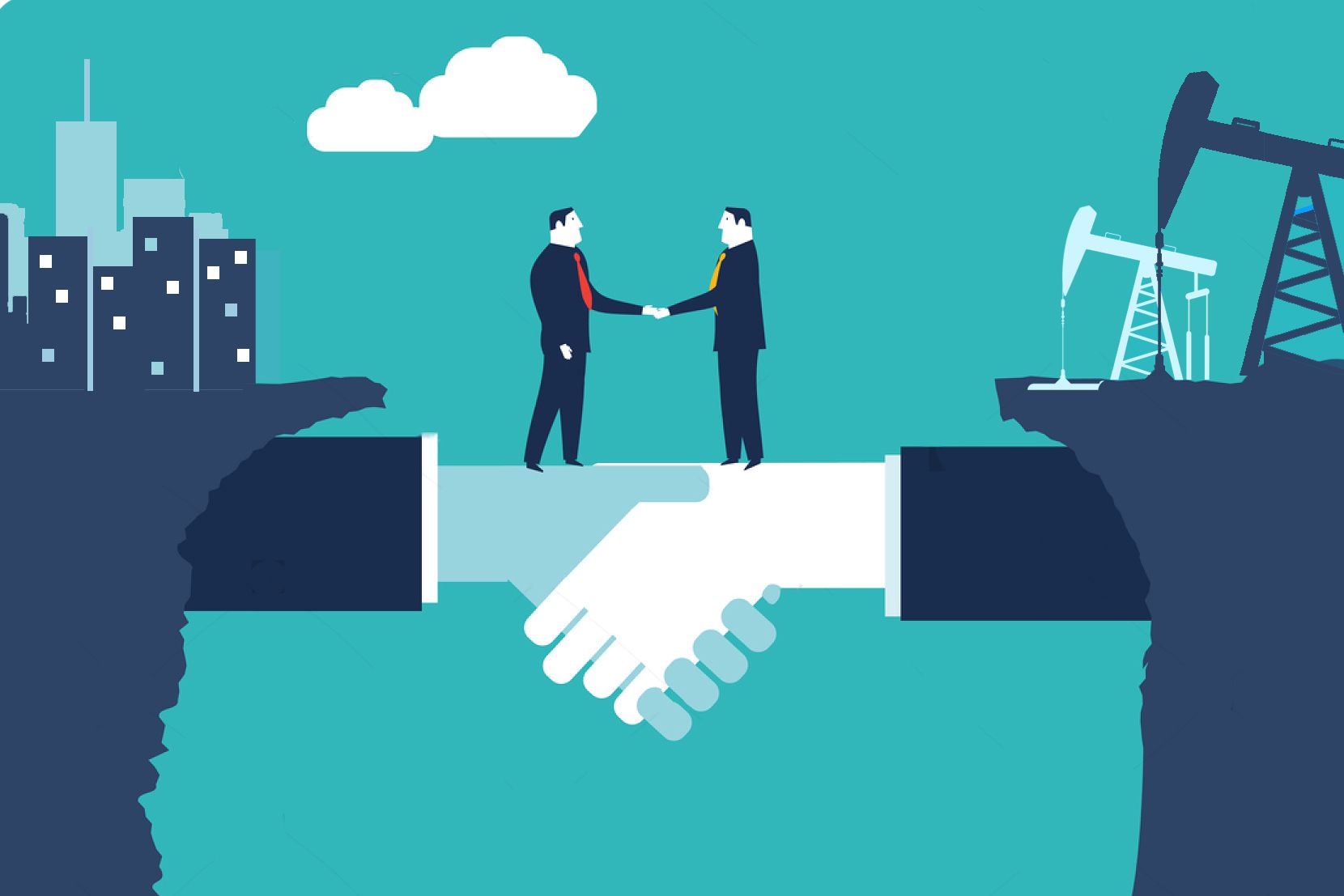 Google, Amazon, and Microsoft are using their technology to revolutionize the oil business. 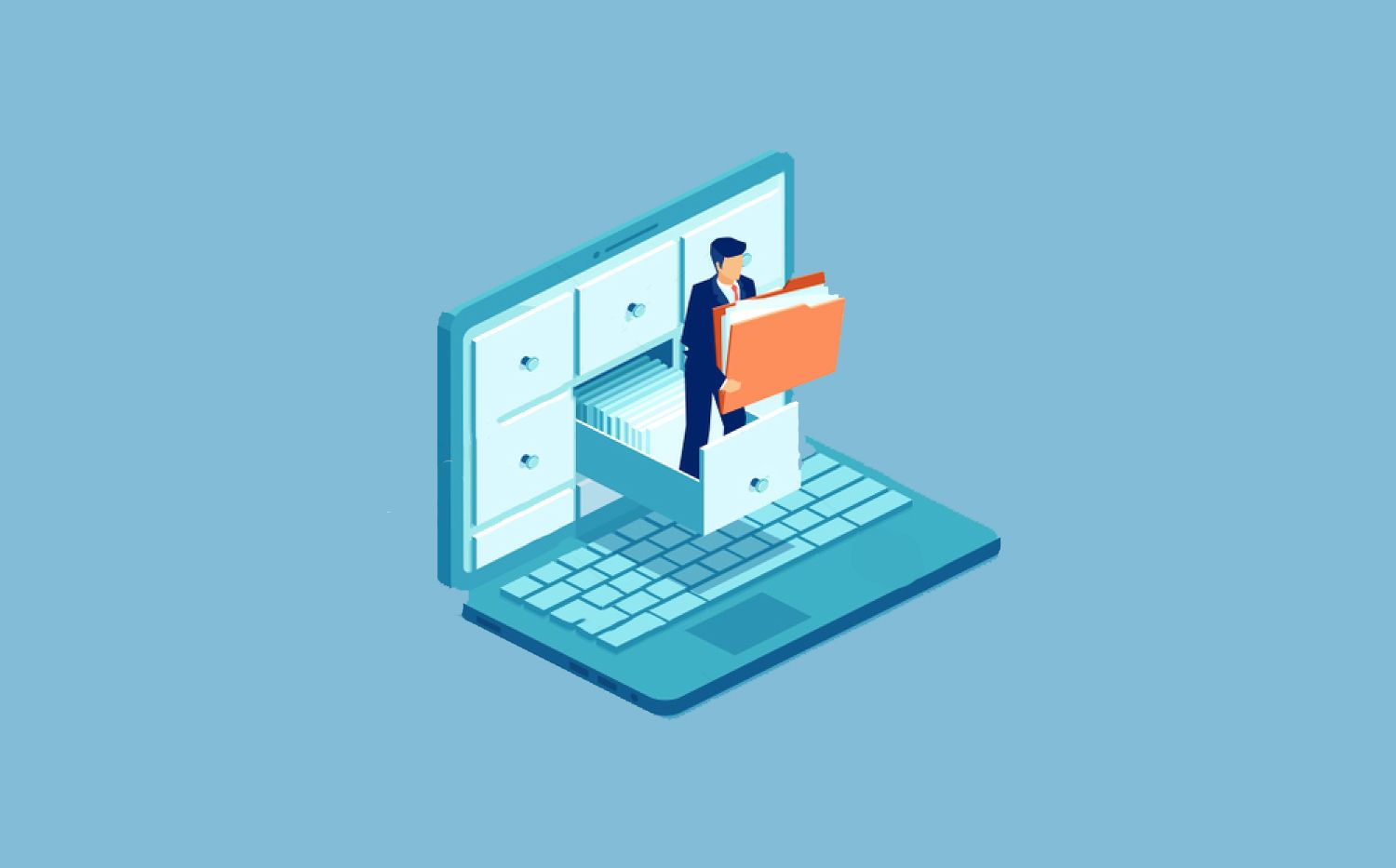 Is Account Aggregation the next big leap in India's Fintech space?

Finshots
—
A New Improved Variant of a Home loan?
Share this