“The movie business is… a business of the extraordinary. It is dominated by a handful of exemplary movies and artists that account for nearly all of the industry’s revenue and impact.”

And that means most producers walk away with duds in their portfolio. They pour in millions of dollars only to see their movie tank at the box office. And this isn’t an anomaly. It’s the norm instead.

Needless to say, movie financing is a perilous endeavour. But now, one movie producer wants to make the whole thing more exciting by crowdsourcing the financing aspect. And he intends to do it using NFTs or Non-Fungible Tokens.

First, let’s break this up. What does a non-fungible token actually mean? Especially that word in the middle — Fungible.

Well, think of it this way. If you have a Rs 10 note right now, you could exchange it with another Rs. 10 note and it would be indistinguishable. They are interchangeable and they hold equal value. It’s what economists call a fungible token. However non-fungible tokens can’t be substituted this way. They’ll always be unique and if they are represented on an immutable ledger — the blockchain, it becomes a non-fungible token (NFT). Meaning, a token assigned to you on an internet ledger (blockchain) maintained by a host of connected computers, will always belong to you unless you choose to dispense it elsewhere. The records can’t be altered and your ownership of the token is incontestable — at least in theory.

And while NFTs can be used to mark ownership of any asset of your liking, typically they’re used to represent ownership of digital assets like art, music or memes. The only problem however is that owning an NFT doesn’t automatically guarantee “complete” ownership. For instance, imagine somebody creating an NFT associated with a popular music video. You could buy that NFT and brag about it to your friends. However, you may not be entitled to any royalty fee the music may come to generate. That money will still go to the composer. And while artists can sometimes throw in this extra privilege if they so desire, it’s not something that happens all the time.

So there are also those who see NFTs as nothing more than glorified trading cards. It’s fun when you’re discussing it within the ecosystem, but outside of it, NFTs may not mean much. The flip side however is that some NFTs have been selling for a lot of money. And by a lot, we really mean a lot. Consider, for instance, this cat meme.

The original digital rendition sold for $590,000 in an online auction. And some NFTs have even sold for millions. Clearly, there’s some potential here. But that aside let’s get back to the main story shall we?

So recently, a long time Hollywood producer Niels Juul — best known for producing the mob drama “Irishman” decided to take the plunge and finance his movie using NFTs. Juul intends to solicit funds and produce a series of full-length feature films entirely through NFTs. The plan is to raise around $8 to $10 million by selling close to 10,000 NFTs to a mix of public and traditional industry investors. And he hopes to do it soon.

For people that buy the NFT — Well, they get to own the digital token representing some degree of ownership. But more importantly, Juul has also promised to share a slice of the profits these movies might make along the way. So on this occasion, it won’t just be about bragging rights. Instead, the NFTs could actually be a way to make big money.

Now nobody knows for sure if Juul will succeed in this endeavour. But if he does, this could open up a whole new avenue for producers to access capital. It could make crowdfunding easier and more importantly, popular. Perhaps this could change the face of movie financing altogether. 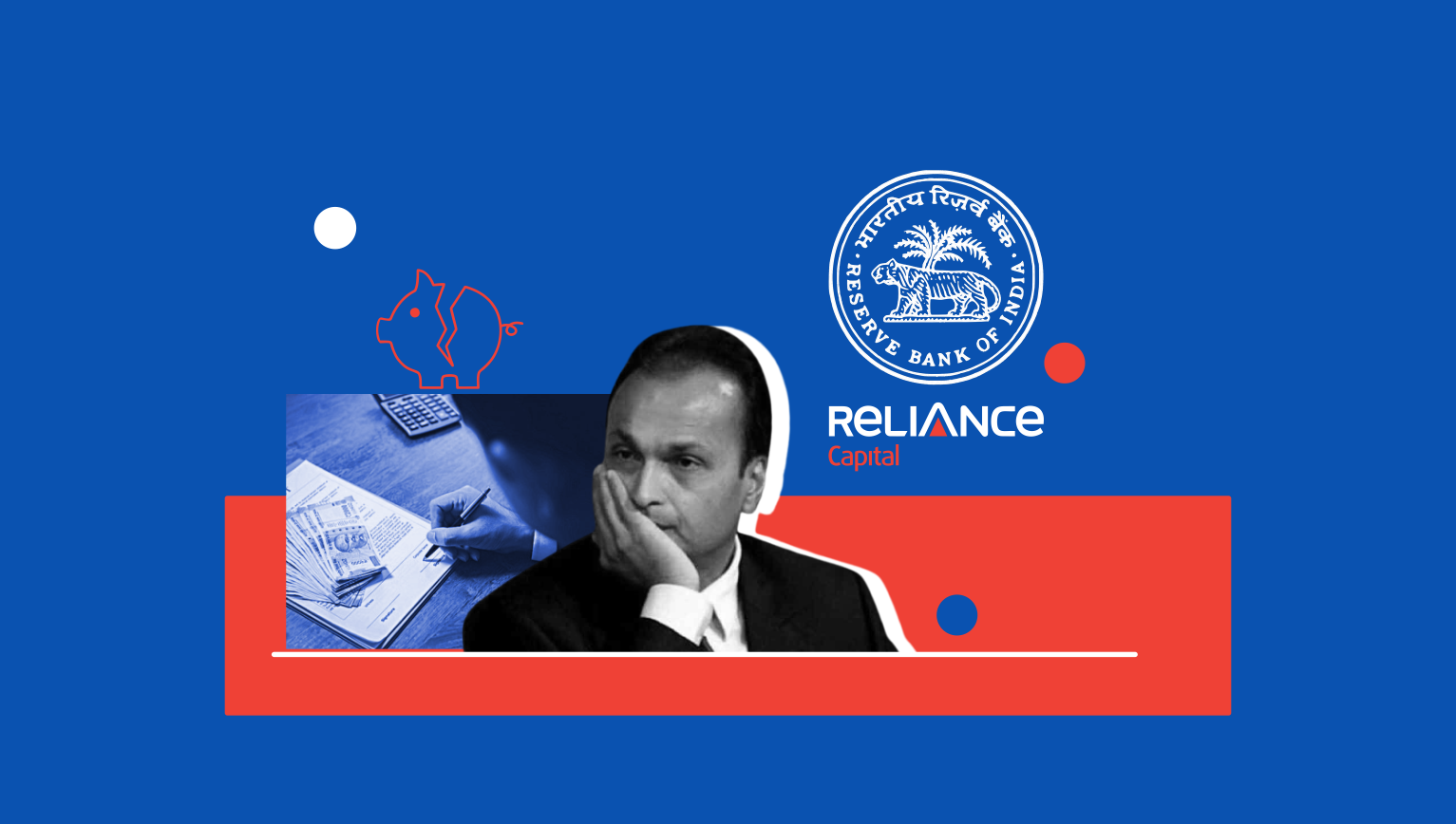 An explainer on what went wrong at Reliance Capital 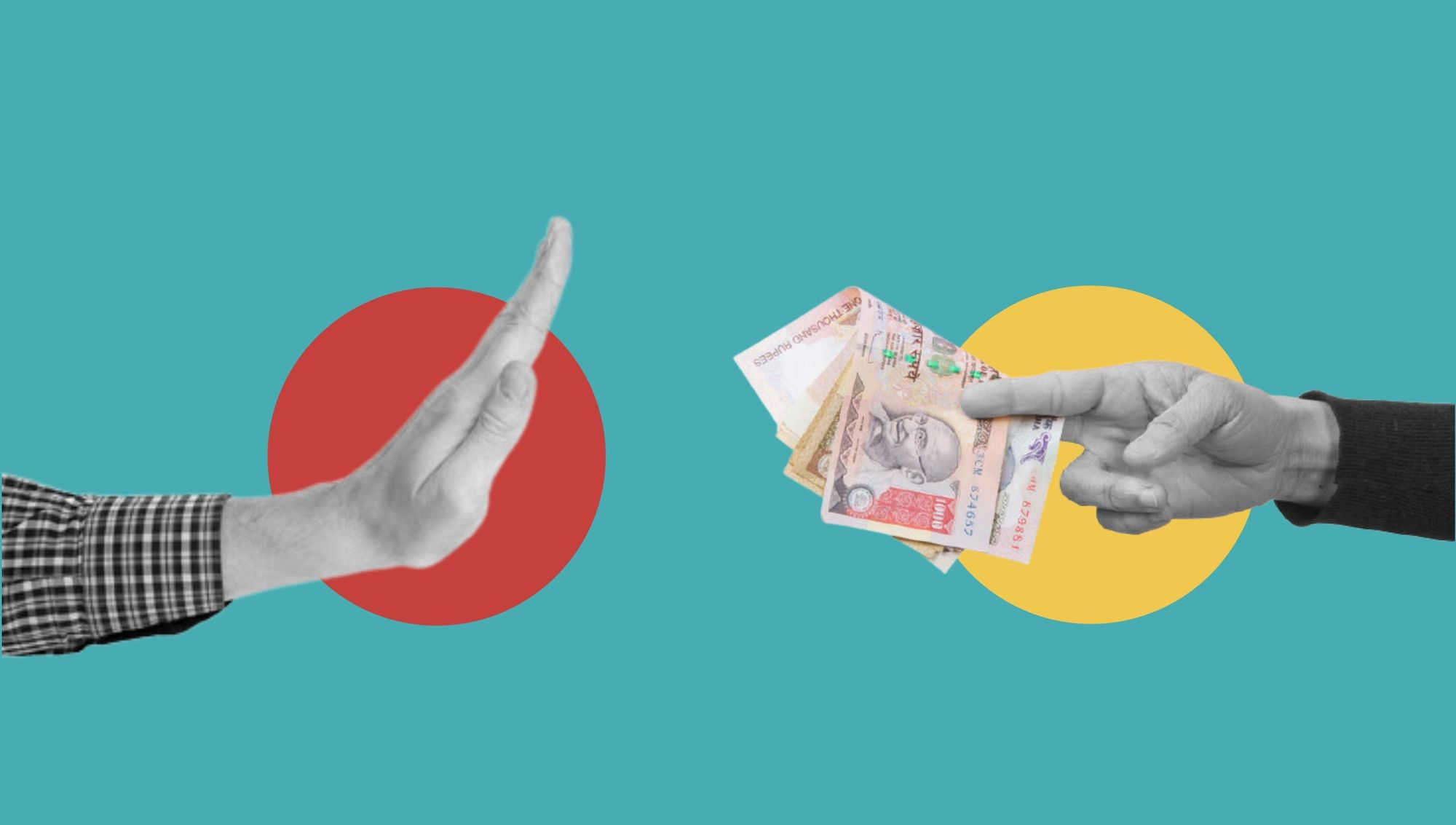 Finshots
—
How to finance a film in the crypto era?
Share this