In today’s Finshots we talk about the Reuters report detailing a CCI investigation on the beer cartel.

Don’t worry. It will all make sense soon enough.

Indians are consuming more beer than ever. Roughly 20 million people enter the legal age for drinking each year. And despite what you may think of the product, India is a very important market for beer producers. Unfortunately, despite the opportunity, it’s also a product that’s taxed and regulated heavily.

Multiple states have laws that prohibit beer manufacturers from raising prices unilaterally, which means any time there is an increase in input cost, beer manufacturers have to bear the full burden until the state government finally decides to proactively negotiate or allow for price hikes. So in essence, the quest for profitability is always an ongoing concern.

Anyway, if you’re not already intimately familiar with cartels, let us break it down for you. Cartels crop up when all the big players come together and collectively make decisions that benefit the group. They aren’t good for consumers. They tame competition and discourage innovation in products. Moreover, when cartels dominate a market, consumers don't get the benefits of price discounts. So, we have elaborate checks and balances in place to make sure cartels don’t ruin our lives and we’ve delegated this sacred task to the Competition Commission of India (CCI). These good people are tasked with regulating companies that indulge in anti-competitive behaviour.

But cartels can be tricky. You have to first understand their modus operandi — are they fixing supply, are they discussing prices or simply carving up territories like the mafia. Secondly, you need to prove that companies have in fact unfairly colluded with each other. As we already noted, prices are often regulated by the state. However, beer manufacturers lobby state governments to approve price hikes. So technically, if these companies could get together and decide on price hikes before they lobby state authorities, they could get a better deal, albeit illegally.

Finally, cartels tend to work best in secrecy which makes detecting them even more difficult. But every now and then, a complaint makes its way to the CCI and blows the lid off the whole scheme. On certain occasions, the tip-offs can come from inside the cartel and these cases often turn out to be the most compelling ones. And to incentivize insiders to come clean, CCI is also empowered with an ace up its sleeve— ‘The Leniency Program.’ Through this initiative, companies can come clean and co-operate with the commission’s investigation in exchange for lower penalties.

And this is what eventually led to the unravelling of the Beer Cartel in India.

The story of SABMiller India.

In 2016, Belgium’s AB InBev — the world’s largest brewer decided to acquire its rival SABMiller for around $100 billion. It was a mammoth global deal that involved merging both businesses together, including their respective India operations.

At the time, SABMiller was the second-largest brewer in the world and had a strong foothold in India, with famous brands such as Haywards and Fosters. However, while AB InBev was trying to integrate SABMiller India into its fold, it discovered a rather nefarious secret. SABMiller’s India executives had been involved in a price-fixing cartel. And soon, AB InBev brought this to CCI’s notice and filed a ‘leniency application’. Later in 2018, United Breweries and Carlsberg followed suit. The whole thing quickly turned into a game of prisoner’s dilemma. Neither side knew what evidence the other companies were passing on to the competition commission. So all they could do was spill everything they had, in the hopes of getting some of that ‘leniency’.

And eventually, based on this information, CCI raided the company offices in 2018 and seized hundreds of files and more than 2 terabytes of data from laptops, pen drives and smartphones. CCI found emails and WhatsApp chats that clearly showed how executives regularly discussed beer prices, violating Indian anti-competition laws. Around 19 executives from these companies, at the highest level of management, were found to be involved.

Furthermore, details revealed by a Reuters report last week showed how executives shared commercially sensitive information in a bid to fix prices. Companies regularly strategized to seek price increases in several states and banded together to have higher bargaining power with state authorities. In one instance, the chief sales officer of United Breweries, and then MD of SABMiller, planned a ₹60 price hike per case of beer in a particular state, via WhatsApp messages.

In another instance, these companies decided to actively collude on limiting supply and if you’re not following this one, it’s because we haven’t yet talked about taxation. So here’s the deal — States make a lot of money through excise duties on alcohol. And excise is a duty charged on every case of beer the moment it leaves the brewery. However, if companies don’t sell a lot of beer, the state doesn’t make as much money. So by limiting supply, companies can affect a state’s tax revenue and nudge them into considering favourable policy changes. And needless to say, all of this is illegal and these companies could be looking at fines upwards of $250 million for masterminding this dishonest arrangement.

But you know what’s the really crazy part?

The cartel operated between 2007 and October 2018. That’s over 10 years. So somebody could make a case that we’ve been overpaying for beer because these companies were running a damn cartel behind our backs.

Also, if you know of anyone who's in love with beer, then you know what to do. Share this story with them ASAP (WhatsApp, LinkedIn and Twitter) 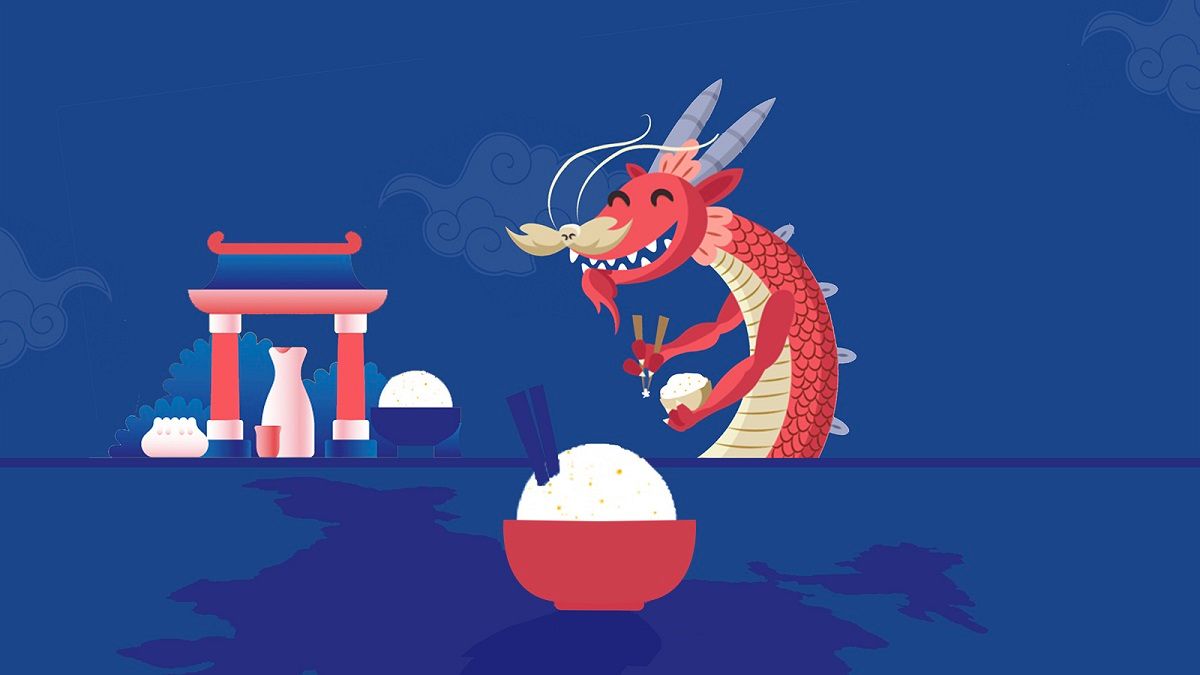 Why is China importing rice in large quantities from India for the first time in decades? 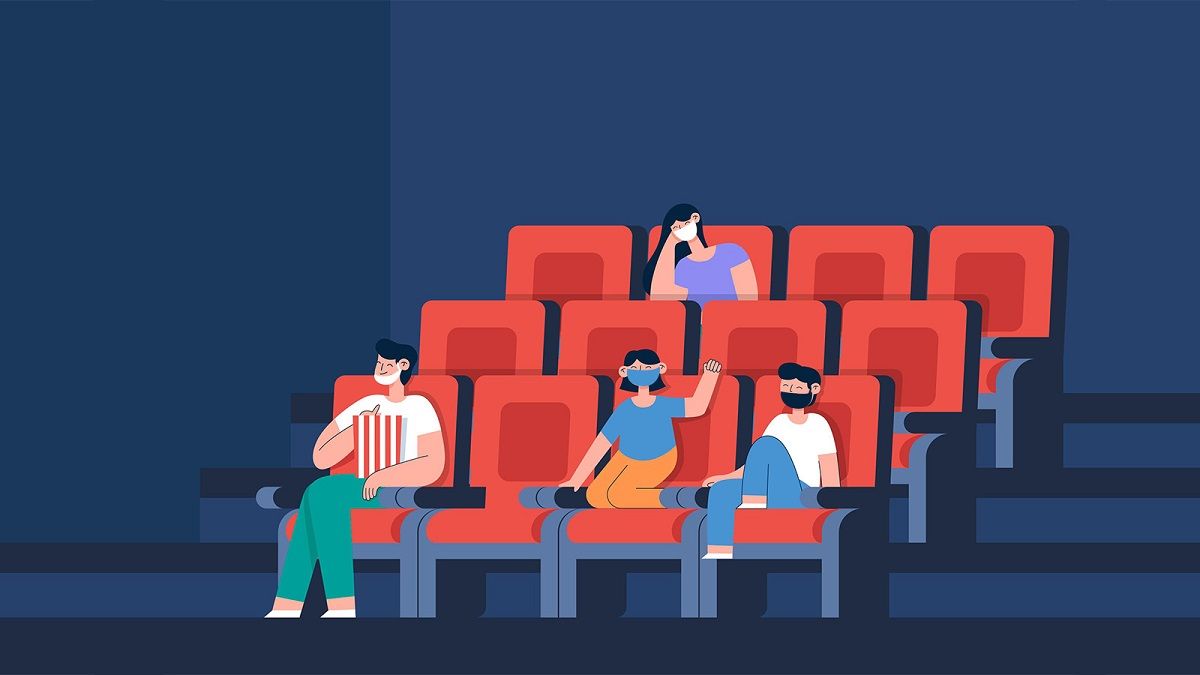 An explainer on how cinemas are adopting a unique strategy to stay afloat.