Cash used to be ubiquitous. It was everywhere. Rich people used it. The middle class used it and even those at a financial disadvantage preferred these tangible bills. But then, cheap internet, demonetization, and UPI changed everything. People suddenly got a taste for digital transactions. And the government, including the regulators, couldn’t be happier. In their eyes, cash was a suboptimal solution to facilitate transactions. And while you may disagree with that assessment, know that it’s only the case because you may not be privy to the hidden costs of carrying cash.

As we wrote in our articles in the past — “Although we like to think there’s very little cost associated with carrying cash, it simply isn’t true. We pay to access cash all the time. We pay for it while we travel to banks, ATMs, or other access points that disburse cash. We pay for it when these institutions charge a convenience fee. We pay for it when we queue at the salary office and wait for obscenely long hours. We pay for it when we experience accidental loss or theft and more importantly, we pay for it by foregoing better opportunities. After all, cash held at home yields no interest. And slowly but surely, these costs begin to add up. For instance, residents of Delhi together spend 60 lakh hours and 9.1 crores to obtain cash.”

And the government also knows that cash transactions facilitate a shadow economy that’s outside the purview of regulators and tax authorities. Bottom line — “Nobody  wants  you using cash, and it’s precisely why they’ve been asking you to go digital.”

However, this subtle nudge has disrupted an entire industry that proliferated on the back of cash.

Their livelihood depends on the use and proliferation of cash. But Covid-19, coupled with regulatory intervention has crippled their growth prospects. Consider for instance a recent move by the RBI. On June 10, 2021, the RBI announced that customers are eligible for five free transactions every month from their own banks’ ATMs, as well as three free transactions from other banks’ ATMs in metro centers and five free transactions in non-metro centers. Alongside it, they also increased the ATM interchange fee from ₹15 to ₹17 for financial transactions and from ₹5 to ₹6 for non-financial transactions. Think of the interchange fee as something your card issuing bank pays to the operator of the ATM when you make a transaction at an ATM that does not belong to your bank. Ideally, this should help those in the ecosystem. After all, if ATM operators make more money, they can ideally pay those who move cash and pay them well. But this is only a stop-gap solution.

Because all the extra charge often makes it more expensive to transact using ATMs. And if people don’t frequent ATMs, that affects revenue potential in the long term. So even moves that are intended to benefit the ecosystem can end up hurting them, considering people can easily go digital these days. There’s also the fact that costs associated with running an ATM network or a cash management service are largely fixed in nature. So when people stop using cash during Covid induced lockdowns, these companies can’t just cut their losses. They’ll have to keep paying their bills and hope the tide turns.

All in all, UPI may prove to fundamentally alter the course of online transactions in this country. But it may come at the expense of a largely invisible (but important) eco-system and now you know why. 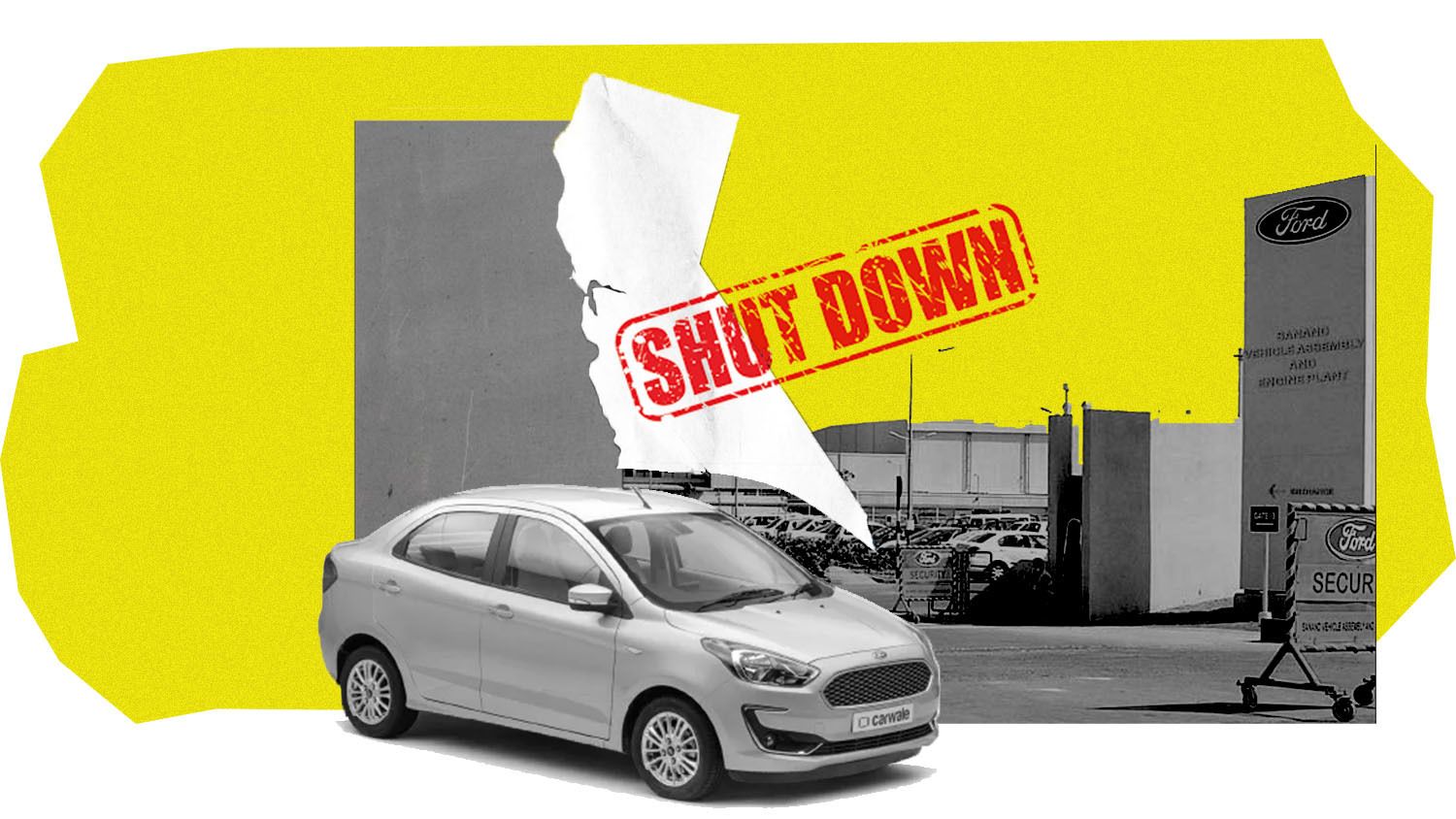 An explainer on why Ford decided to exit India 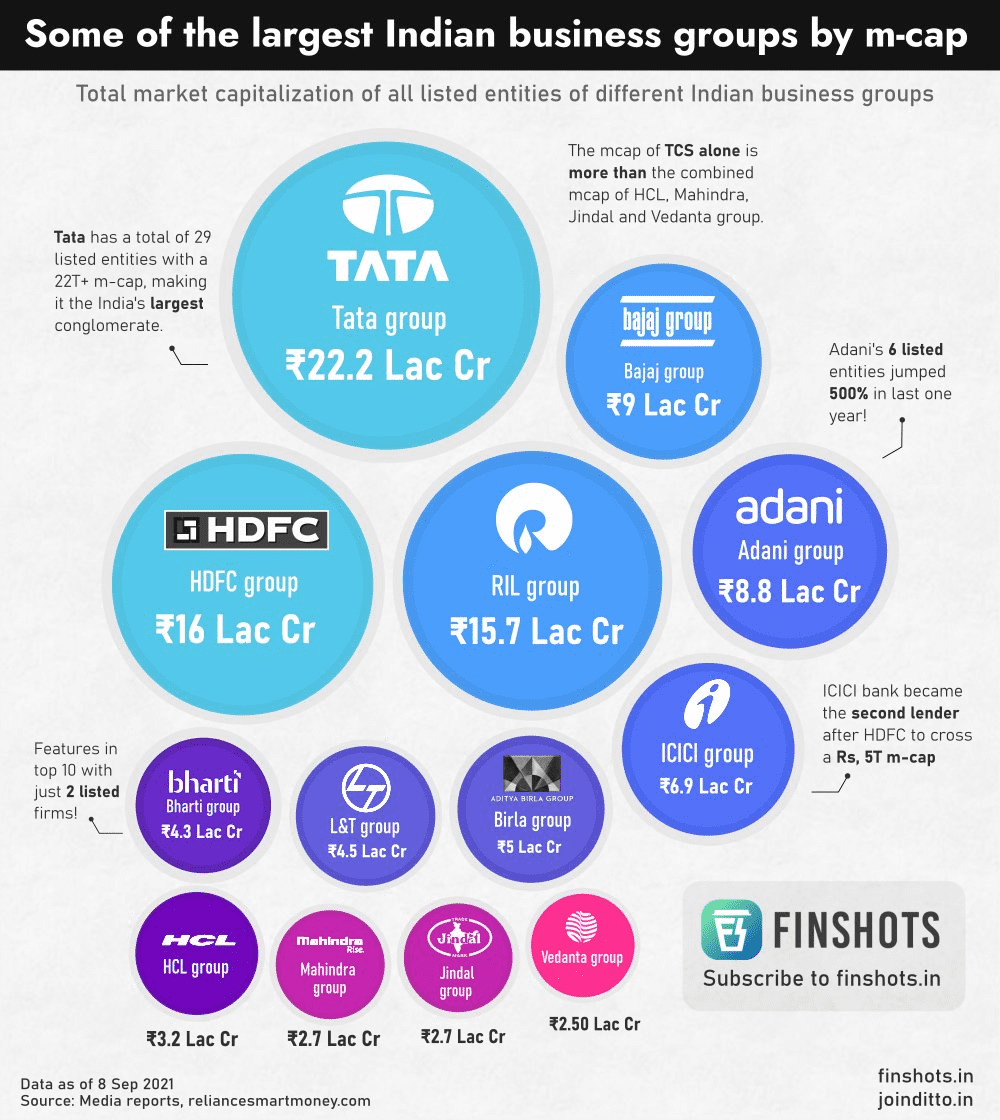 An infographic on the biggest Indian business groups by total market cap of their listed companies.