In today's Finshots we talk about potatoes, stamp paper and the right to market extraordinary chips

A lot goes into making a bag of Potato chips. Especially the ones that Lay’s markets. And despite the copious amounts of air you find in each packet, the humble potato is the star ingredient. But here’s the thing — You can’t just use any potato to make those delicious chips. You have to use the best variety. And if you’re PepsiCo India, marketing a brand as popular as Lay’s you have to use the best of the best.

Well, it has to be dry with very little water content. And it has to bear the onslaught of insects and bacteria. Preferably something that’s easy to process and one that tastes good. Now, of course, this kind of potato doesn’t grow in the wild. You’ll have to cultivate it in a lab. And a certain Dr Robert Hoopes, working at the Frito-Lay research facility perfected the breed. He created a potato variety so good that it’s still used in many parts of the world, decades after it was originally cultivated. Needless to say, PepsiCo had a star in its hands. They called it FL2027 and it was officially registered in India under the trademark — FC5.

But perfecting a potato variety is one thing and growing it at scale is a whole different ballgame. They simply couldn’t risk supply disruptions. So in a bid to alleviate some of these risks, they decided to work with farmers across India. They’d give them planting material, financial assistance, insurance protection and above all else, they supplied those lab brewed proprietary seeds and extended the license to grow FL2027 on a contractual basis. The farmers in turn were expected to only sell the potatoes to PepsiCo and once again, it seemed like everything was going well.

Until one day, they decided to rock the boat.

After finding out that some farmers were illegally growing this protected variety without explicit permission, PepsiCo decided to sue them for crores of rupees. The farmers meanwhile simply claimed they had bought the potato seeds in local markets. And since they are accorded overarching rights on what they can grow and sell, you could see why they felt they weren’t in the wrong at all.

Having said that, multinational corporations are also accorded protection under certain provisions of the law and it seemed like the battle would reach a climax inside a courtroom. However, soon enough, political leaders got involved and once that happened, everybody knew how this was going to end. A big foreign company bullying Indian farmers? PepsiCo was not going to win this. And after some deliberation, they decided to withdraw the suit altogether.

You would think the story would end here. However, after tasting victory, the farmer group seems to have gone for the jugular. Kavitha Kuruganti, convenor of the Alliance for Sustainable and Holistic Agriculture, decided to file a plea asking the government to revoke the registration of FL2027 altogether. She contented that PepsiCo should not be accorded the exclusive right to grow this potato variety and guess what? She won!

But how does anyone manage to win such a case against a multinational giant like PepsiCo India?

Well, procedural lapses, documentation errors and a lot of grit and determination. For instance, there is no doubt that Dr Robert W Hoopes was the original breeder of FL2027. However, to be recognized as a registered breeder in India, he had to assign the rights to the US company, who in turn had to assign it to PepsiCo India. However this wasn’t done right. In one instance they drafted the assignment deed on an unstamped paper.

As the order states —

The assignment deed dated September 2003 filed… cannot be taken on record as it is unstamped. Under Section 35 of the Indian Stamp Act 1899, an unstamped document could not be relied on for the purpose of evidence of registration.

In another case, they did something called an oral assignment. There weren’t even any documents to prove that the rights had in fact been assigned to the registered breeder in India. And the order states rather unequivocally that such things cannot be recognised.

So after consideration of the facts at hand and perusing other matters of importance, the chairperson at the “Protection of Plant Varieties and Farmers’ Rights Authority” of India decided to revoke the registration of FL2027 altogether. Meaning, PepsiCo India no longer has the exclusive rights to breed this unique variety.

And listen, PepsiCo was indeed caught sleeping here, but you don’t have to suffer the same fate. Reading the fine print can be hard sometimes. You miss a few things and then it comes to bite you back when you least suspect it.

Take it from us. At Ditto Insurance we routinely talk to customers who can’t even tell what policy they have. Let alone the fine prints involved in the document. So, if you’re planning on buying insurance and signing on a 30-page contract filled with legal jargon and strange exemptions, make sure you consult an expert before. Chat with us at Ditto yeah? It’s free and it comes with a no-spam guarantee!!! 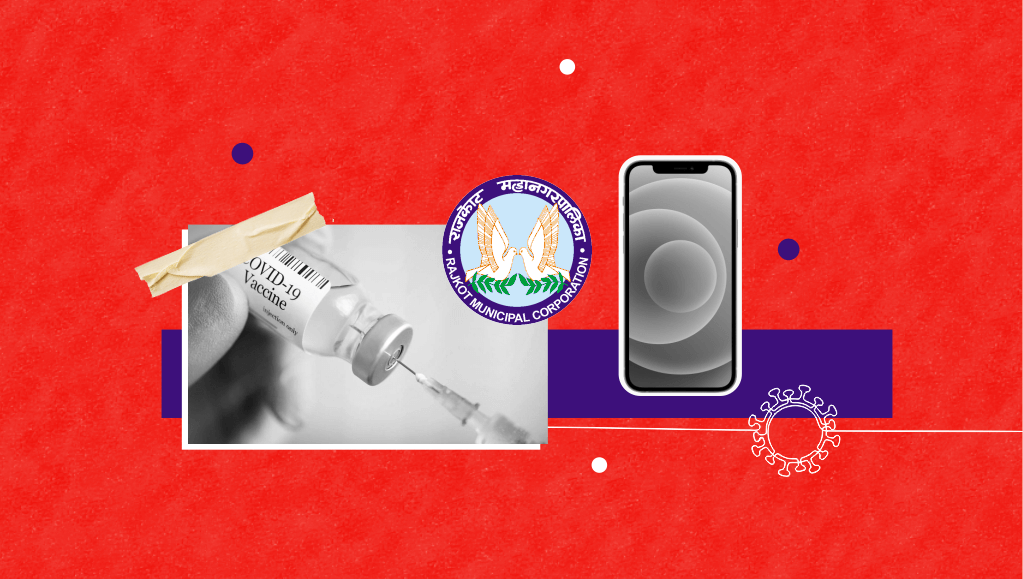 An explainer on whether incentives can amp up the vaccination program 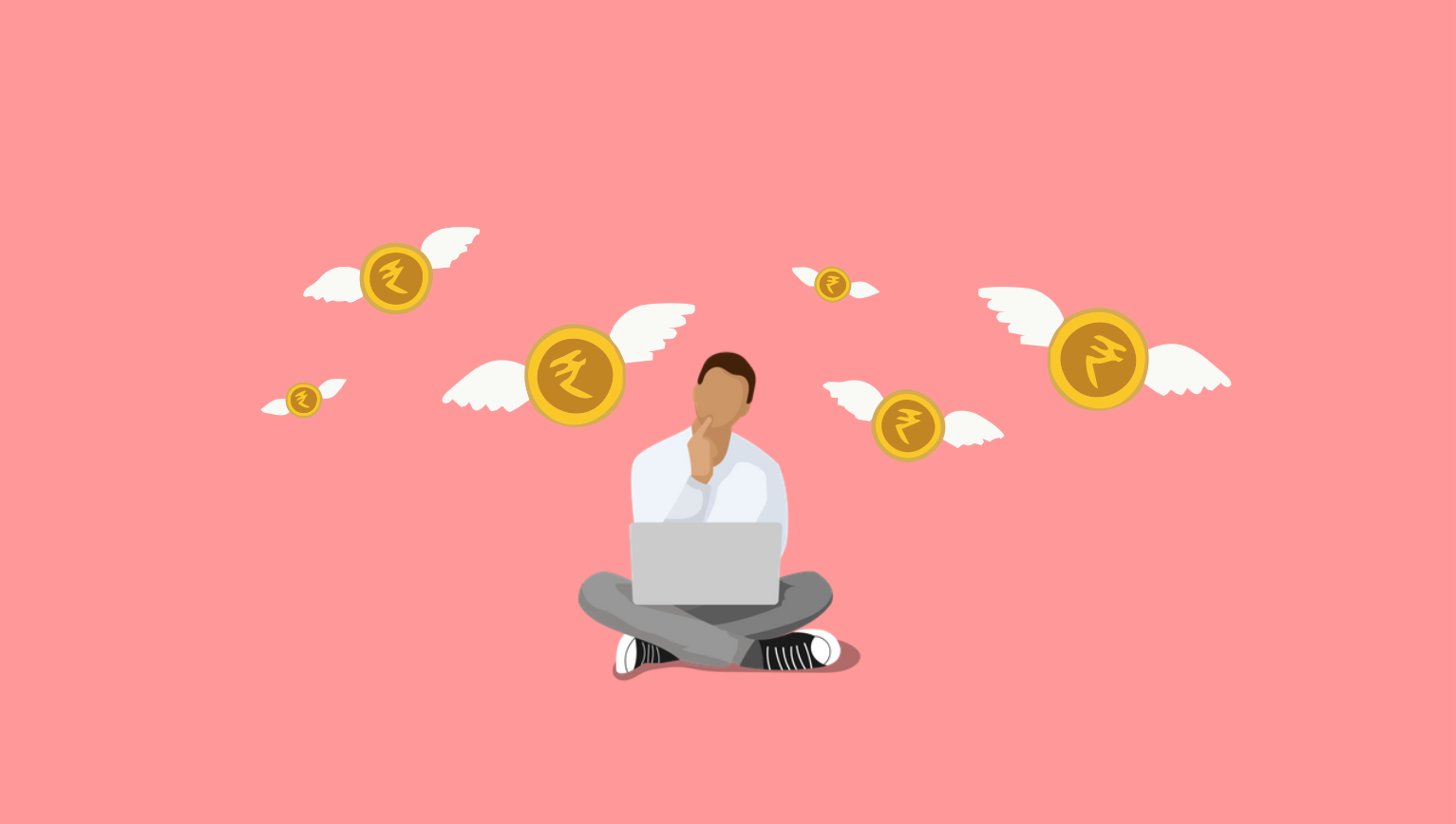 An explainer on different budgeting hacks