One thing that did not get as much attention during the recent presser from the Finance Ministry was the treatment of bad loans, specifically bad loans from the MSME (Micro, Small and Medium Enterprises) sector. And that’s our focus on today’s newsletter.

‌‌On September 19th, the Finance Ministry asked all government owned banks not to declare any stressed loan account of MSMEs as NPA till March 2020 and work on recasting their debt

Translation: If there are Medium and Small scale enterprises that haven't been paying back their loans, banks now won't have to admit as much. Also, the MSME's will be given more time and more leeway on how they plan to pay back their loans.

To see how we got here and understand the significance of this particular announcement we need to take a small detour.

Small and Medium Enterprises across the country haven’t been doing all that well over the past decade. And after demonetisation and GST took mainstage, most of them were on the verge of collapse. And this is when many MSMEs promptly turned to banks and kept borrowing inordinate amounts of money just to stay alive.

Ideally repaying a loan wouldn’t be a problem, so long as you can court new business. However, when the economic downturn is more pronounced, you might resort to paying your interest by borrowing more money. This hogwash continues until one day the burden becomes too much and you can’t pay any more i.e. you default.

And herein lies the problem

Once you are classified as a defaulter, banks will stop lending you more money. You could try and tap into other informal channels, but if the request is for a relatively large amount, you won’t find many local financiers taking you up on that offer. And that means your options are limited.

The only way you get a lifeline is if the banks agree to keep lending you more money even after you’ve stopped repaying. While this might seem counterintuitive it’s the only way the MSME survives. Also, the government wouldn’t have asked banks to resort to this chicanery if it was just one company. There are thousands of MSME’s on the verge of default with close to 80,000 crores worth of problem loans i.e. loans that are unlikely to be paid back. And so, a collapse of the MSME space might be catastrophic for the economy.

But of course, there is another problem here. Just because the banks don’t recognise these loans as bad loans, the issue doesn’t fade away in importance. In fact, if things don't work out, banks could end up harbouring even more “problem loans” in the process.

So the real question is this — What’s the exit strategy?

The former chief economic advisor, Arvind Subramanian had theorised a couple of scenarios back when he was authoring the Economic Survey.

The first one is called the pheonix scenario — like the bird that rises from the ashes. The idea here is rather simple. You offer a lifeline to the companies in the hope that the economic scenario improves. And in the event that businesses do perform a miraculous turnaround, the loan gets paid in full, the MSME sector thrives and everybody offers the government a pat on the back for scripting a masterclass.

The second option is called the containment scenario. Here, the premise is slightly complicated. The problem never actually goes away. However if India manages to grow at a blistering pace (like in the old days), banks will have many thriving businesses to lend to. This will hopefully allow them to grow a healthy loan book and the pesky ‘problem loans’ from the MSME sector might become too inconsequential in nature. Hence the problem is "contained" so to speak.

In the event, both scenarios don't materialise, we will have a massive problem on our hands and I am not sure the government will be able to talk itself out of this one.

Essentially, we are all doomed, so we pray it doesn't come to that.

Following up on the PMC Bank controversy, it now seems that they actually ended up lending close to 6500 Crores to the bankrupt real estate firm, HDIL. For context, that's over 70% of the bank's loan book i.e. 70% of all loans outstanding.  Mindboggling how they were able to get away with this for so long.

Anyway, that's it from us here. We will see you tomorrow. Until then.... 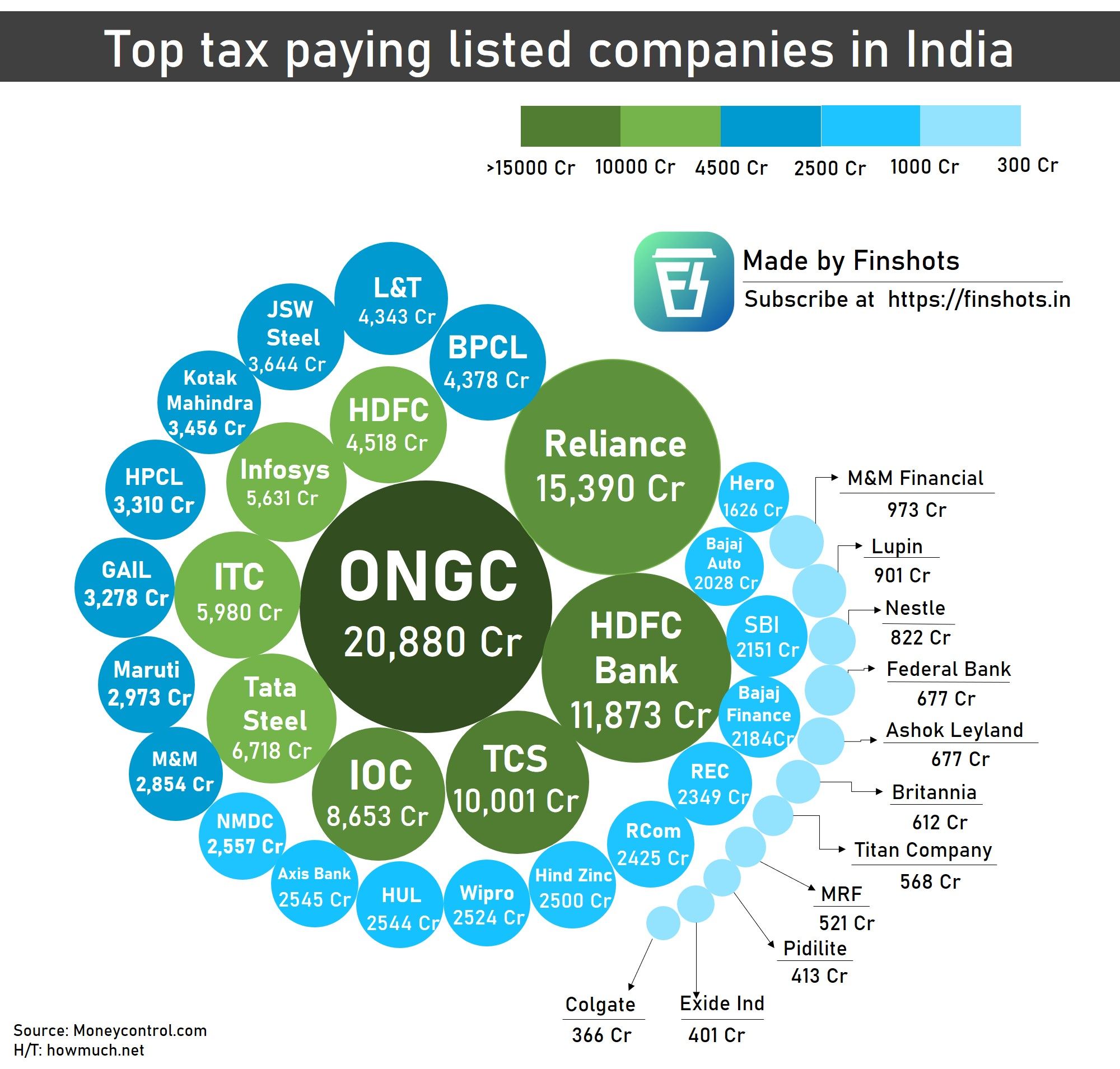 Since there's been so much talk about corporate tax and all that. We thought it would be nice to see which companies are paying the most tax in India... 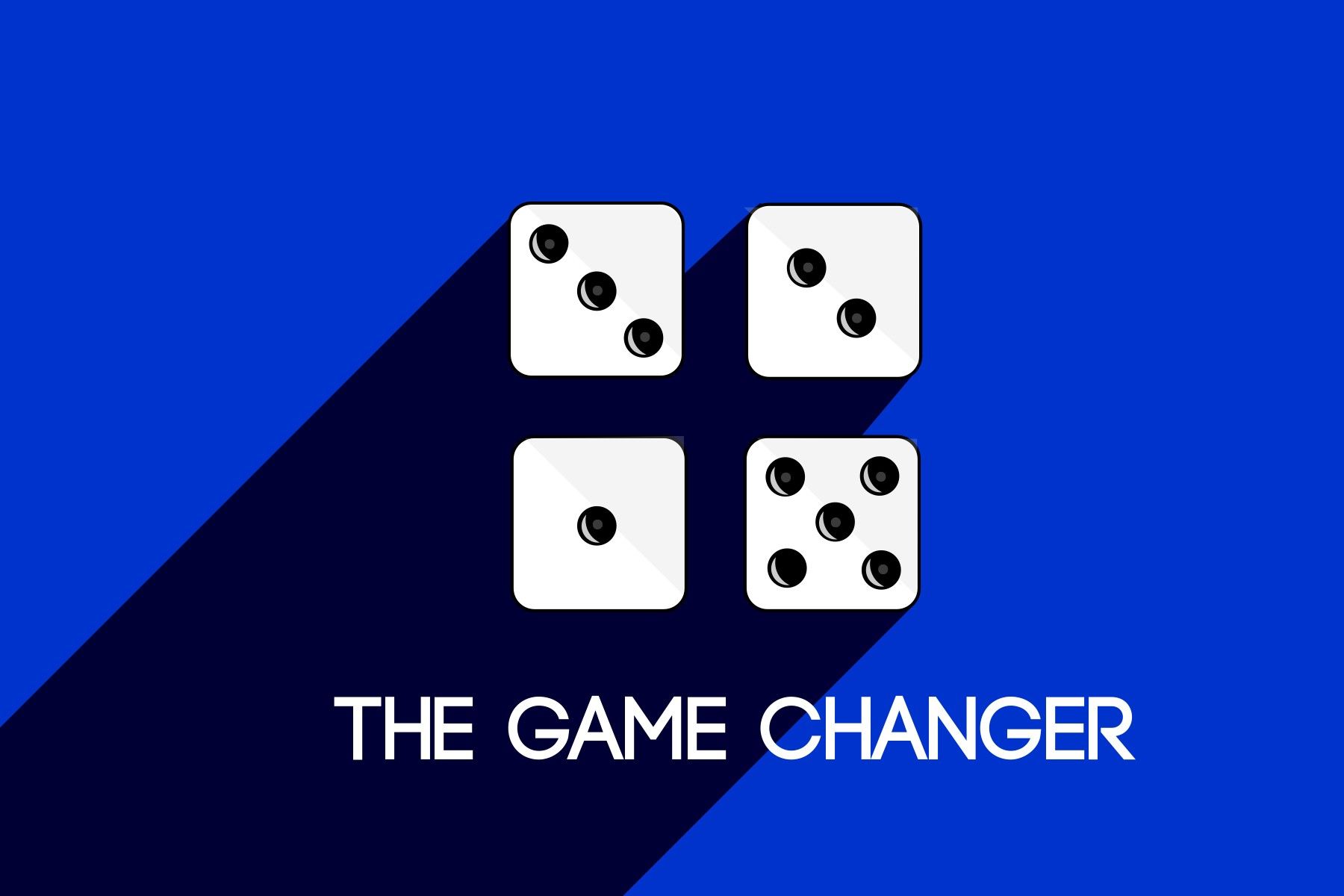 On this week’s wrapup, we have stories about corporate tax rate cuts, the government’s plan to run a fire sale, the PMC Bank fiasco and a review of the IRCTC IPO.