2021 was Apple’s best year in India so far. The company sold close to 6 million iPhones last year and they don’t look like slowing down any time soon. Now some would say that’s a drop in the ocean considering India bought a whopping 170 million smartphones during the same period. But here’s some context for you. Apple sold only 3 million units in 2020. And a mere 1.8 million iPhones back in 2018. So 6 million is a massive leap for them.

And you could attribute this to a whole host of things. Starting with the changing dynamics of the smartphone industry in India.

More people are willing to buy pricey phones than ever before. According to data from Counterpoint Research, the average selling price (ASP) in India’s smartphone retail market grew 14% in 2021 to an all-time high of $227 (~₹17,000). This in turn was mainly driven by a sudden increase in demand for premium smartphones (priced at ₹30,000 or higher). And Apple thrives in this segment enjoying  a market share of nearly 44%, with almost all its phones costing upwards of ₹30,000.

So you can see how the changing winds could benefit Apple.

But Apple truly shines in the ultra-premium segment — phones priced above ₹45,000. The iPhone manufacturer has a 70% market share in this category — 50% more than the previous year. Apple’s rise comes at the expense of the likes of Samsung and OnePlus, both of whom lost a sizeable chunk of the premium Indian market. Samsung’s share dropped to 14% from 28% the year before, while OnePlus saw its share dip to 12% from a high of 14% the previous year. When you consider the overall market too, Apple has a lot to write home about. While Apple doesn’t yet reveal the revenue it earns from India, a report in The Economic Times suggests, that the figure could be close to $3 billion. That’s for the year 2021.

Again, you could argue that it’s a drop in the bucket compared to Apple’s total global sales of $365 billion, but it's India — a market where they’ve had a tumultuous time so far. And it is also worth noting that emerging markets could become an integral part of their global strategy soon enough.

But it’s not just the favourable market conditions. Apple also worked out a better pricing structure. During the last quarter (also the festive season), Apple made the iPhone 12 more affordable by dropping its price to around ₹50,000. And guess what? iPhone 12 turned out to be the most popular Apple smartphone in India.

Now if you are wondering how this happened, well, it’s because Apple began “Making in India.” Phones assembled in India are a lot cheaper than their imported counterparts and a story in Business Today drives home this point —

“Industry estimates show Apple cut the landing cost by about 22 per cent by assembling the phone locally. As a result, Apple slashed prices on the base model by Rs 14,000, or 17.5 per cent, to Rs 65,900 in September, about two to three months after the locally made phone hit the market.”

In fact, nearly 80% of iPhones sold locally in 2021 were assembled in India.

And then there’s the retail strategy. They are listening to consumers in India and they’re launching new products here simultaneously when they go on sale globally. A stark change compared to just a few years ago. Remember the time when we had to call a friend in Dubai or an Aunt in the US to bring us Apple products. Well, no more. Apple launched its dedicated online store in India in September 2020. And it is about to open its first flagship Apple-branded official store in India too.

Despite its record performance, Apple is unlikely to rest on its laurels.

Android has about 500 million users in India. Apple has around 50 million users. If you ask Apple, how they see this market, they’ll tell you that they’re going after those Android users.

Okay, maybe not all of them. At least some of them. And if recent results are anything to go by, let’s just say we wouldn’t be betting against Apple. 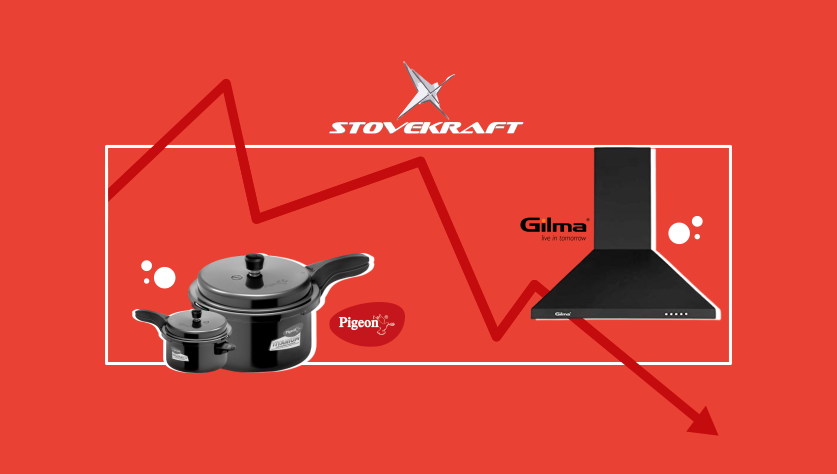 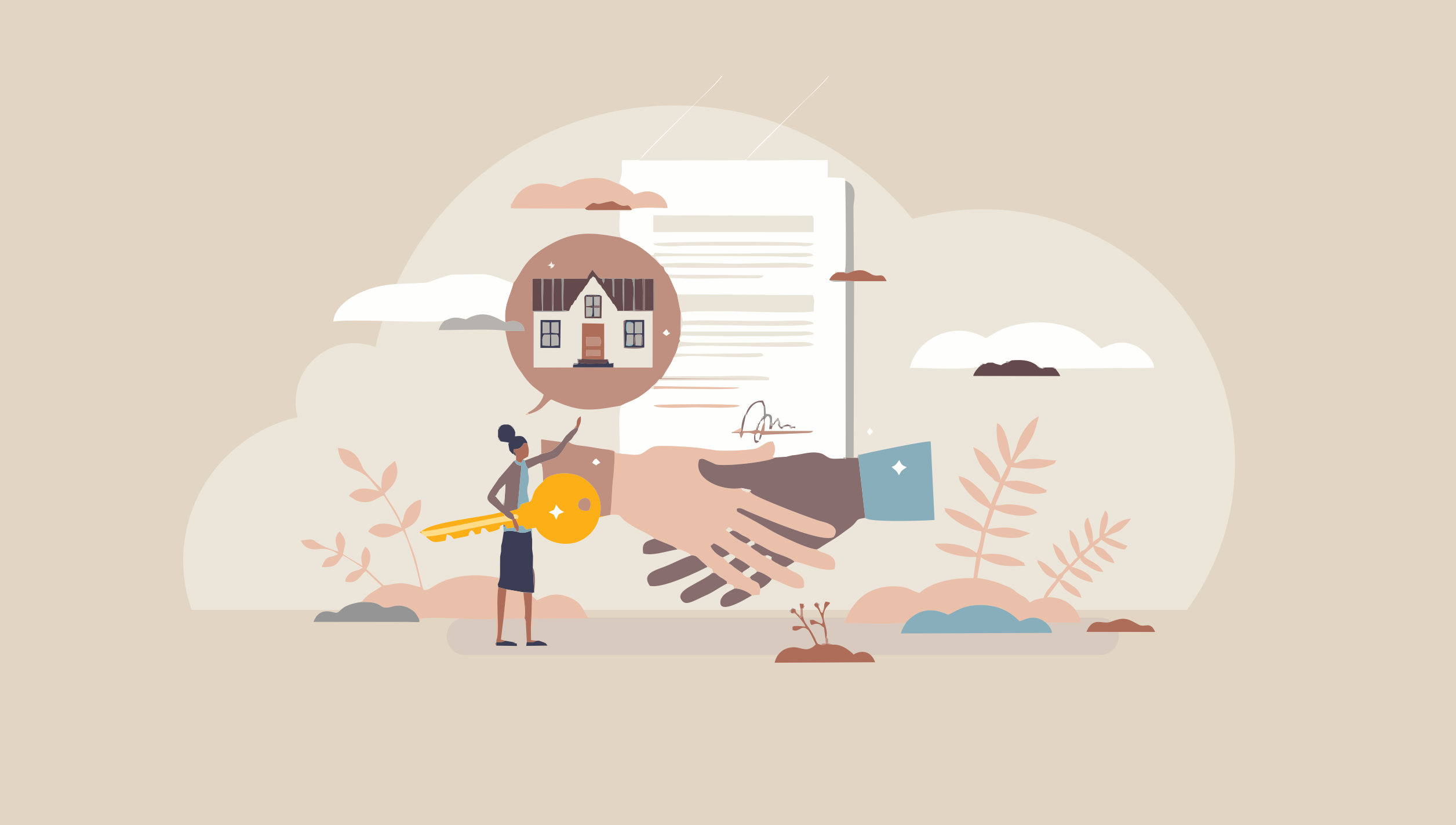 Finshots
—
Has Apple finally cracked the Indian market?
Share this