In today's newsletter, we talk about government's latest plan to monetize its assets.

The government is under the pump. Tax revenues have been inadequate. Demand is on the decline. GDP is cratering. And many people have been asking the government to spend and spend with intent. Unfortunately, they can’t keep borrowing forever. They need an alternate source of income.

However, you have to remember Air India is saddled with boatloads of debt. Prospective buyers don’t want to take this burden and so the government hasn’t been able to entice a lot of interest from the private sector. Ergo, that proposition has been in limbo for some time now as well.

Besides, even if you do find prospective buyers you have to deal with the trade unions soon after. Most loss-making public sector companies know fully well that their losses are primarily driven by their inefficiencies. And a private sector acquisition would inevitably mean layoffs, salary cuts, and hard deadlines. A move like this will see stiff resistance from the employees. So the government has been tentative about the whole scheme.

The only other way to raise some quick cash is to sell bits and pieces you don’t need.

And that’s what the government is trying to do right now. According to official sources, the government apparently has a list of sorts. 60 assets including —the pipelines at GAIL, transmission lines from Power Grid Corp, telecom towers at BSNL/MTNL, buildings at two dozen government-owned entities, a few airports owned by the Airports Authority of India, ports and railways stations, and most importantly, large amounts of land. Massive tracts just lying around — unused or underutilized.

Now ideally, you ought to be able to sell this quick and fill your cash buffers. However, things don’t exactly work this way when it comes to government companies. One big problem — Record-keeping. Government bodies are expected to maintain a register of all the fixed assets they own alongside information about the original cost associated with said assets. However, record-keeping isn’t exactly the government’s strong suit. And without a robust comprehensive database, Public Sector Companies might have no idea about the nature or extent of their landholding.

Or consider, for instance, another more sinister problem. The Indian Railways owns a lot of land. Like 47,000 hectares of land. Some in prime residential areas, some in the suburbs. We even have a separate entity (Railway Land Development Authority) whose sole job is to monetise vacant land owned by the Railways. Unfortunately, they’ve had problems selling/leasing the land considering squatters have already encroached on a lot of prime real estate. They also have had to deal with disputes owing to an absence of ownership deeds. And it’s not just Railways. Back in the day, Air India had plans to raise over ₹5,000 crores through asset monetisation. Unfortunately, they only managed to raise about ₹500 crores. So selling vacant land isn’t as easy as you think.

Nonetheless, the government has been hard at work trying to get around these issues. They are segregating assets that don’t have any pending disputes. They are trying to expedite the approvals process. They are trying to negotiate when they can. And hopefully, they can do a better job this time around. Because god knows, they desperately need the money.

In this week's wrapup, we finally unravel the AGR saga and answer all the questions you were too afraid to ask 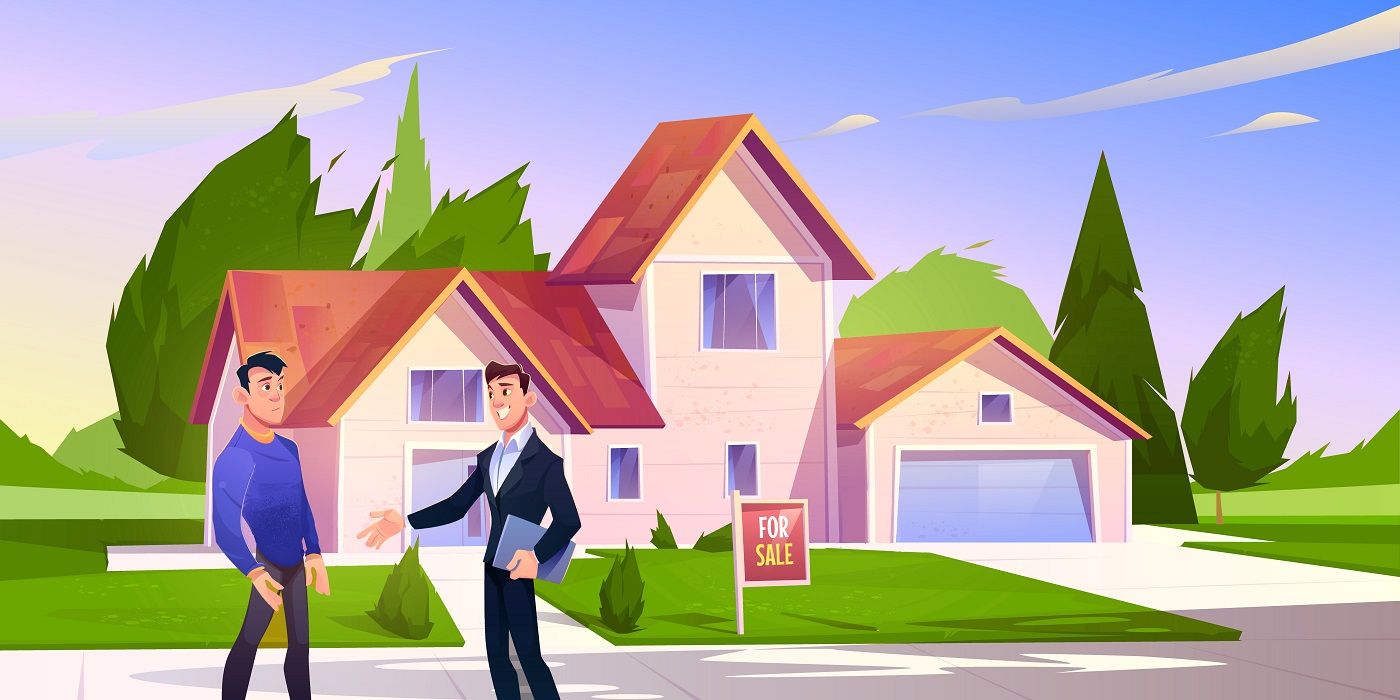 An explainer on why Real Estate developers refuse to cut prices.