But before we get to the story, some context.

Epic is a video game developer. They also make cool software. Think Unreal Engine — a platform where other creators can make their own video games and build something even cooler. Led by Tim Sweeney, the company has always been a poster child within the gaming community. However, they’ve catapulted into mainstream media largely thanks to the popular battle royale game Fortnite. If you haven’t heard of Fortnite we urge you to find a 20-year-old and ask them to give you a quick rundown. I promise they’ll do better than us.

In any case, Fortnite is a money minting machine. In 2019, Fortnite brought in revenues of $1.8 billion. Players can buy costumes, virtual dance moves, and pre-released game modes inside the app using special in-game currency called V-Bucks. You can earn free V-Bucks by playing the game or you could choose to buy them instantly by paying actual money. And if you’re on a mobile phone using Android or iOS, all in-game purchases are routed through the App stores. Meaning Apple and Google can collect close to 30% on all payments made to Epic Games and Fortnite.

Epic complied with these rules (for the most part) until August 13th, when they offered users an alternate payment option within the game by offering a discount.

Epic, in turn, filed a lawsuit seeking a court order to dismantle Apple’s commission structure and offer users the choice to install software on iPhones outside the confines of the App Store. They also filed a suit against Google. But the case here is a bit different considering Google offers users the choice to download apps from third-party sources. And users can bypass paying the 30% fee so long as they aren’t doing it on Playstore. Apple, however, doesn’t offer this choice. Which sort of makes the whole case a bit more compelling.

Why can’t Apple just force game developers to pay up? It’s their digital storefront. If somebody wants to market their service it’s only fair that they pay their dues. If they don’t want to pay up, they can simply move off Apple. Sell your game on non-Apple devices. What’s the fuss?

Well, the problem here is that when you’re operating at such a massive scale, things can get a bit tricky. The laws are pretty clear. Monopolies can’t exist. Commerce and trade are built on a foundation that fosters competition. If a company gets too big and begins to exercise excessive control over any single market, that’s a no-go. It’s explicitly stated in US law —

Every person who shall monopolize, or attempt to monopolize, or combine or conspire with any other person or persons, to monopolize any part of the trade or commerce among the several States, or with foreign nations, shall be deemed guilty of a felony — Section II of the 1890 Sherman Anti-Trust Act.

The key question here, however, is what defines a single market. Apple has a simple contention — They don’t have a dominant market share in any market they do business in.

And as an article in Reuters points out —

The defense is factually accurate. iPhones and Macs have much lower global market share than Android and Windows devices, and Apple executives often say that consumers can access whatever software they desire on those competing devices or via the web browser on iPhones.

So technically, they aren’t monopolizing the market— “apps for smartphones” that is. But what if the definition changes a bit. What if the market here is defined as “apps for iPhones”. Then it becomes an entirely different proposition. Apple has a complete monopoly here. And they can do as they please.

Back in 2014, Spotify raised its monthly subscription rate to $13 from $10 in a bid to make up for Apple’s payment fee. Then, exactly one year later, Apple introduces its own streaming service — Apple Music pricing it at $10 a month. Now bear in mind, Apple Music doesn’t have to pay the 30% fee. They can price their service at a more competitive level simply owing to the fact that they are the gatekeepers here. Spotify obviously had no recourse. They could either keep their prices elevated or pull out the App Store payment option altogether. They chose the latter. And while they did manage to reign in the subscription price back to $10, customers now had to visit a website to make the payment.

Spotify eventually decided to sue Apple over this matter.

The case becomes all the more compelling when you realise Apple also has a nasty habit of bullying competitors after copying them. As an article in OneZero notes —

"Apple’s penchant for copying key features of third-party apps and integrating them into its operating system is so well-known among developers that it has a name: “Sherlocking.” It’s a reference to the time — in the early 2000s — when Apple kneecapped a popular third-party web-search interface for Mac OS X, called Watson. Apple built virtually all of Watson’s functionality into its own feature, called Sherlock.

In a 2006 blog post, Watson’s developer, Karelia Software, called how Apple’s then-CEO Steve Jobs responded when they complained about the company’s 2002 power play. “Here’s how I see it,” Jobs said, according to Karelia founder Dan Wood’s loose paraphrase. “You know those handcars, the little machines that people stand on and pump to move along on the train tracks? That’s Karelia. Apple is the steam train that owns the tracks.”

From an antitrust standpoint, the metaphor is almost too perfect. It was the monopoly power of railroads in the late 19th century — and their ability to make or break the businesses that used their tracks — that spurred the first U.S. antitrust regulations."

So will this be the moment of reckoning? Will Apple be forced to relent? We don’t know.

The Extraordinary Scope of Amazon’s Ambitions

Since we are talking about Big Tech and potential monopolies, it’s only fair we include Amazon in the discussion. After all, if US lawmakers are thinking about breaking up Big Tech, Amazon is probably at the top of their hit list.

But putting the onus on a hit list to explain Amazon's influence does this discussion a great disservice. Instead, it’s perhaps more prudent to ask — Why Amazon is such a big threat? What is their end goal? How did they get so big? And what drives Jeff Bezos to push the boundaries each day.

Fascination questions. But no straightforward answers. So in today’s recommended reading, we thought we’d share a story that really tries to piece together the entire puzzle. Trust me, this article from Franklin Foer is an absolute stunner.

And its called, Jeff Bezos’s Master Plan — What the Amazon founder and CEO wants for his empire and himself, and what that means for the rest of us?

Note—The story has 5 parts. Each part is roughly 8 mins long. For easy reference, here’s a one-sentence summary of each section.

Part 1 answers the long vexing question — Why is Jeff Bezos accumulating so much wealth?

Part 2 elaborates on how Bezos built the team and the organization culture at Amazon.

Part 3 discusses Amazon’s foray into other businesses including print media and web services.

Part 4 is yet another exposition on Amazon’s investments in movies, studios and content aggregation.

Part 5 is an epilogue on Amazon’s overarching influence. 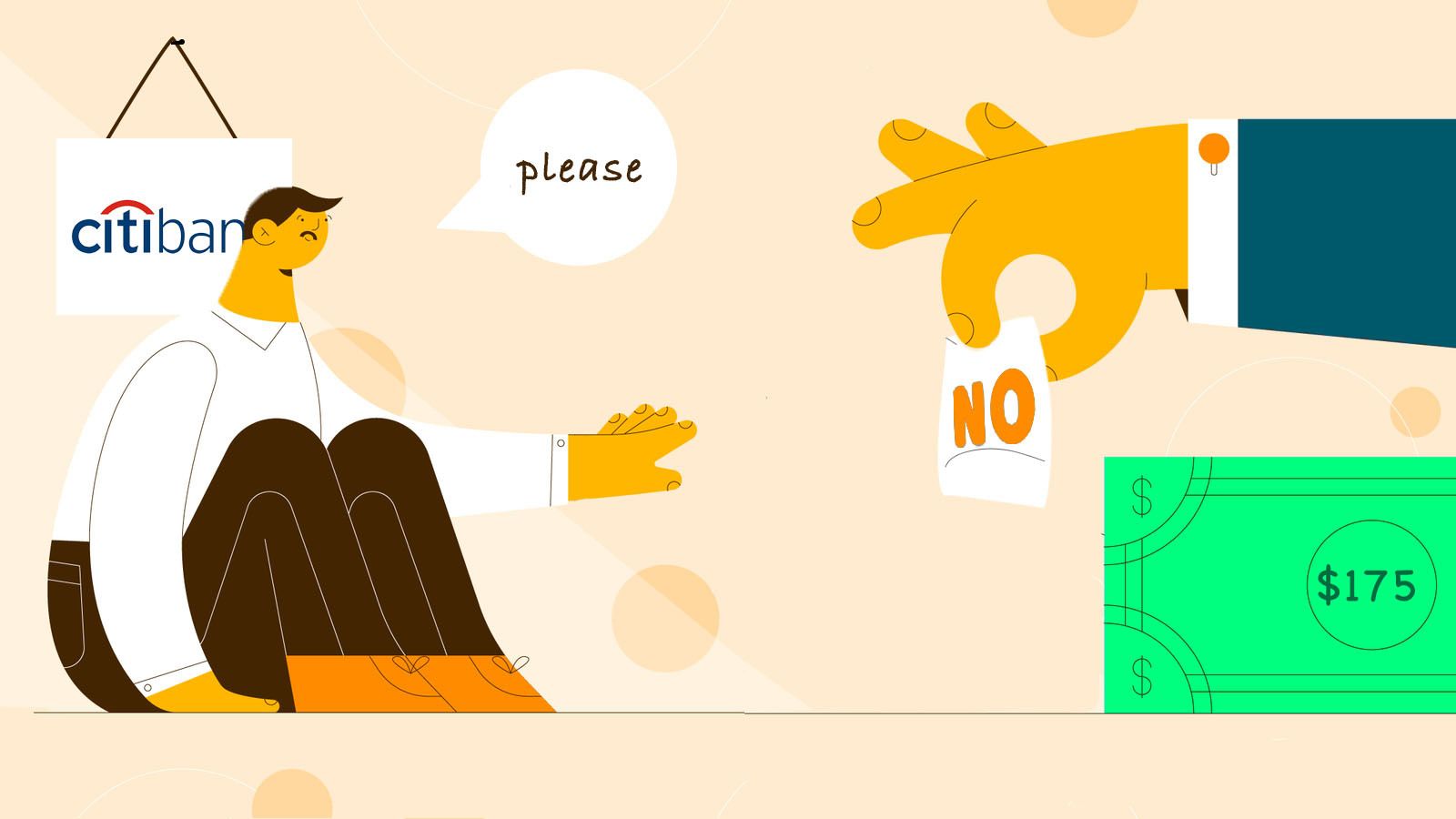 An explainer on Citi's $1 billion blunder. 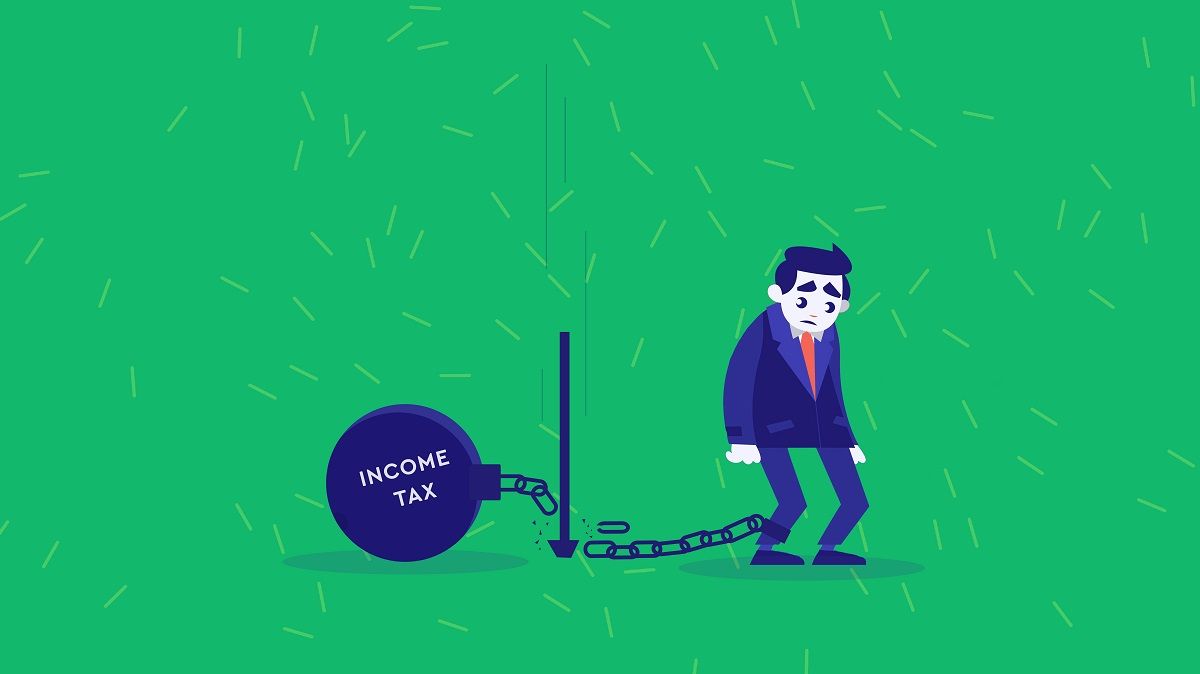 An explainer on what happens when we abolish income tax.