Now clearly a lot of people were unhappy with the fact that we simply glossed over the recent press conference by Nirmala Sitharaman. Yeah, we know we couldn’t cover the whole thing. I mean, the Saudi story was so big, we had to forego this other stuff. However, since yesterday was a bit of a slow day for news we thought we could visit the matter once again.

Help is on the way

So let’s start with the 20,000 Cr lifeline fund set up to supposedly revive the faltering Real Estate Sector. Now if you don’t know this already, housing real estate has hit a pretty rough patch of late.

The story goes that most big-ticket developers stretched themselves out too thin by building extravagant properties that they simply couldn’t sell. And the cycle continued until we had a list of developers who were left with multiple stalled projects across cities like Delhi NCR, Mumbai etc., simply because they ran out of money.

Add to this the fact that bankers were now less willing to lend money to other, more healthy Real Estate developers as well, most housing developments came to a screeching halt.

Clearly this begs the question? What happens to all these unfinished houses-stalled projects as most people like to call them?

So, in the hope of bringing this promise-land to fruition, the government decided to provide select developers, critical funds needed to complete projects so that they can hand over some of these properties to buyers as soon as possible.

Now, this obviously comes with a caveat.

The mega kitty can only be used to fund projects by developers who haven’t exactly gone belly up yet i.e. developers who aren't facing a bankruptcy proceeding. This clearly makes sense. The last thing you’d want here is more good money chasing bad projects.

However, the flip side is that most stalled projects in problem areas belong to the illustrious list that includes developers such as Amrapali, Unitech, Jaypee Infra etc. And these guys still have pending cases against them filed by some 1 Lakh home buyers in the National Company Law Tribunal(NCLT) making them ineligible to avail this funding

Where does that leave us?

Well, it leaves us with some wiggle room. A few buyers will hopefully have their properties turned over to them. A few developers might infact have an opportunity to turn their fortunes around and the government can pat itself on the back for this timely intervention.

However, a bulk of the problem remains unresolved and hopefully, we don’t lose focus here.

Also, here is a nice info-graphic we posted on Twitter the other day expounding on the importance of the Real Estate sector.

And, if you are still not following us on Twitter, You should do it like right now. We post some really cool stuff there. Will not disappoint.

In other news, RBI Governor Shaktikanta Das had this to say when asked about the recent Oil crisis- "Current account under threat if oil surge continues"

Ever wonder what happens when a country imports more than it exports? We are not talking about more as in more stuff. We are talking about value.

Well, let’s consider oil. An elementary prognosis will tell you that paying more for oil is bad. However, it’s bad mainly because we’ll have to pay for most of this stuff with dollars. And as the dollar keeps appreciating in value, rupee loses its sheen. This much is common knowledge.

However, the ripple effects can be far more consequential than one can imagine. A significant slide in rupee means manufacturers in India will have to shell out more money (Rupees) to import the stuff that they do on a day to day basis. And soon you’ll have to pay more as well.

I mean, do you think the manufacturer will keep selling those imported Fiji apples for the same price?

Of course not. It’ll cost you more now. And maybe it’ll be costly on the government as well. That’s what Shaktikanta Das is preaching here. If oil prices don’t stabilize we might have to pay more for many many things, and not just oil.

So you be careful now...

Anyway, that's it from us today. We will see you tomorrow. Same time, Same place. Cheers :) 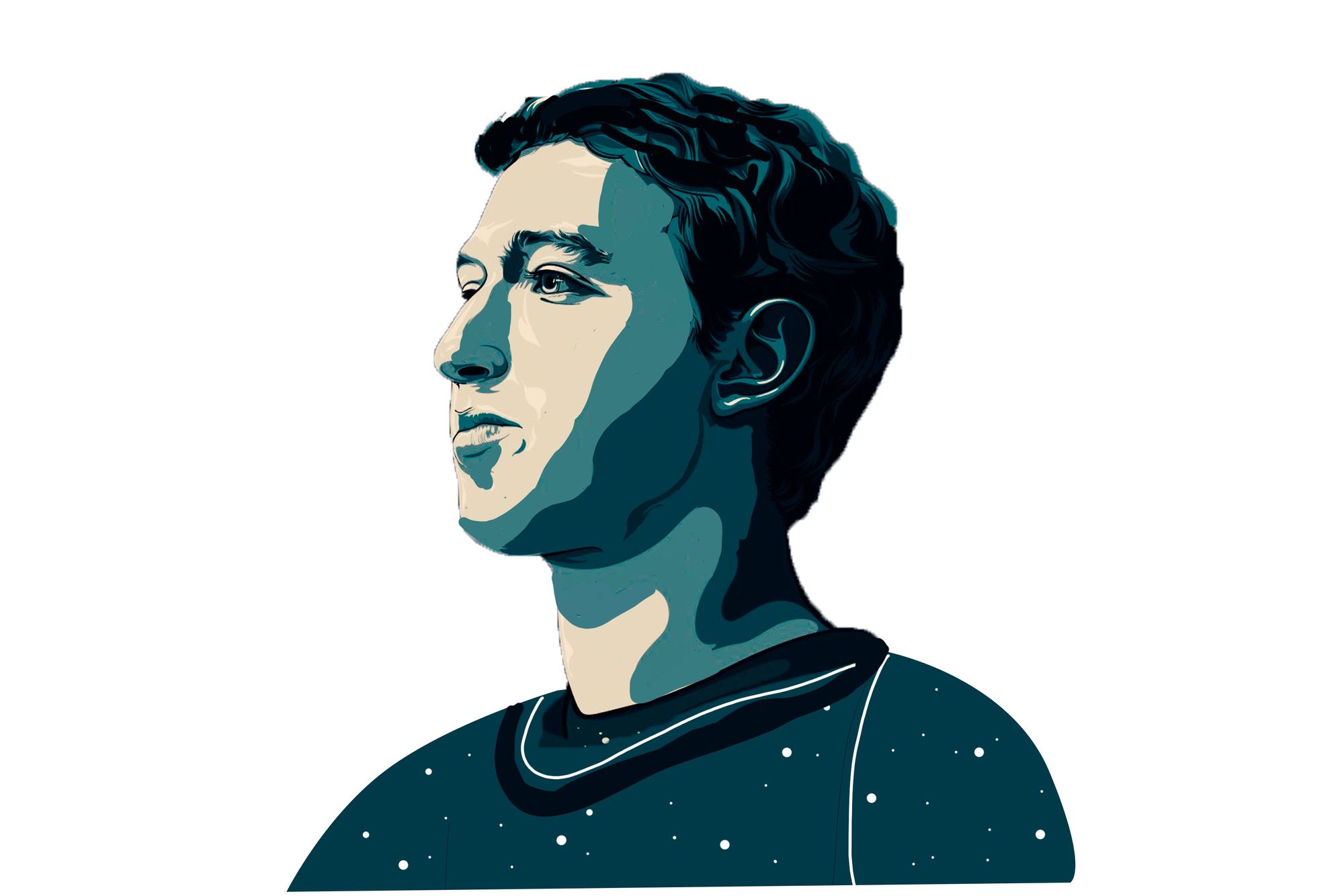 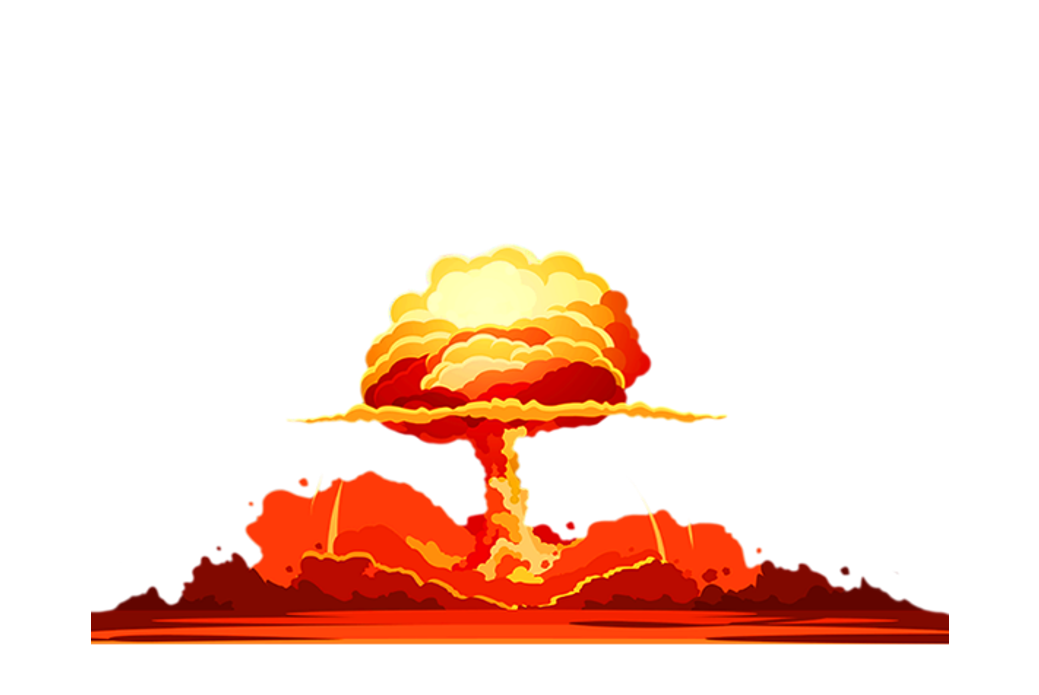 On Saturday, drones began to fire at two major production facilities of the largest oil producer in the world (Saudi Aramco), affecting half of its production capacity.