We know the title is a bit graphic, but it is true. Europe relies on Russian gas a lot. For instance, in the year 2021, the EU met 40% of its energy requirement using 155 billion cubic meters of natural gas imported from Russia.

And this gas makes its way through a series of interconnected pipelines that travel to countries like Finland, Slovakia and Ukraine. Needless to say, the war in Ukraine has complicated matters. On the one side, you have European leaders castigating Russia for its reckless behaviour and actively aiding the Ukrainian war effort. On the other side, you have Russia, a country that has threatened to cut off gas supplies altogether if its strict payment terms aren’t met.

And neither side wants to budge.

But truth be told, this is a moment of reckoning for most European countries. They realise their dependence on a “rogue nation” can complicate matters infinitely all at once. And that leaves us with one important question — “How did Europe come to depend on Russian gas so much?”

Well, the answer is twofold.

First, let’s talk about the Soviet gas fields. In the 1960s, after a series of advancements in pipeline and extraction technology, Soviet gas was there for the taking. Slowly but surely, Europe saw an easy reliable route to transport energy from the communist nation. In fact, they heavily invested in technology to help aid this effort.

This investment eventually gave way to the pipeline networks we talked about earlier. And the thing about pipelines is this — “It takes decades to build them, and you can operate them for ages by just relying on one or two long term contracts.” This arrangement was mutually beneficial.

But there was something else that solidified the partnership — Climate change.

It must be said — Europe uses natural gas to produce electricity to heat their homes and power their factories. And this isn’t a random choice. They’ve set some very ambitious targets to reduce their carbon footprint — to cut carbon dioxide emissions by 55% compared to 1990 levels and do this before 2030. And they can’t get here if they keep burning coal. So they reduced their dependence on coal and prioritized natural gas instead — a cleaner alternative. But not all European countries are alike and not everyone is equally dependent on Russia.

Consider for instance Germany. They were the biggest importer of Russian gas among all EU nations (In 2020) and the country imported 42.6 billion cubic metres of natural gas. Once again, this isn’t accidental. They plan to stop burning coal altogether by 2038. To this end, they’ve stopped subsidizing hard coal plants and they now primarily rely on cheap imported coal to keep the last few plants running. The other alternative is to use Nuclear Power. However, anti-nuclear movements in Germany can be dated all the way back to the 1970s and Germany is about to phase out the last 3 nuclear reactors by 2022.

Elsewhere Italy faces a similar conundrum. They were the second biggest importers of Russian natural gas and this relationship did not materialize by chance alone. Like Germany, Italy also has set lofty green-energy energy targets for itself and while they have the opportunity to source gas elsewhere, the Russian dependence could perhaps be attributed to policymakers pursuing a “special relationship” with Moscow for decades.

And finally, you have France, another big importer. However, unlike Germany and Italy, France is perhaps the only nation that is working on self-sufficiency. Gas makes up around 16% of France’s energy mix when compared to 27% in Germany and 41% in Italy. And about 70% of French electricity comes from low-cost nuclear-powered reactors. They intend to build 14 more by 2050.

Another shining example of preparedness comes from Lithuania. The country recently said it was completely weaning off of Russian gas. And this didn’t happen overnight either. Moving away from pipelines, the country has been working on LNG (Liquified Natural Gas) terminals since 2014. It’s like sourcing natural gas but as a liquid. And they’ve been transporting LNG from America, Qatar and Norway since then.

So yeah, it’s not entirely true when people say the EU is completely dependent on Russian gas. Some countries are more dependent than others and a few will perhaps manage to make the switch seamlessly in the next couple of years. An explainer on why HDFC and HDFC Bank decided to merge 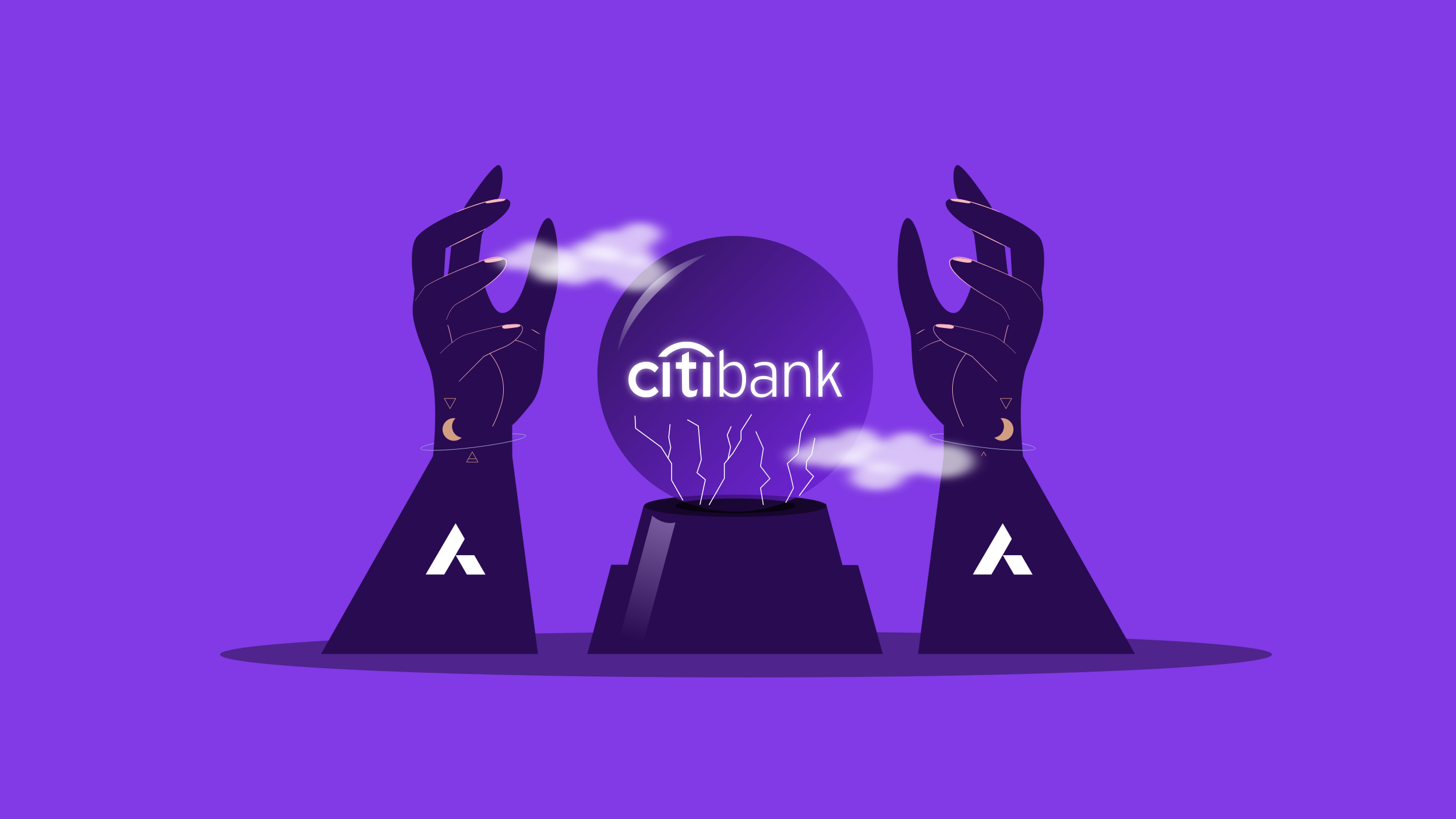 An explainer on the Axis Citi Bank deal

Finshots
—
Russia has Europe under a gas chokehold
Share this