Sri Lanka is battling one of the worst economic crises since its independence. And if you haven’t been keeping up with the developments, this unfortunate set of circumstances could be attributed to 3 key things.

So how does Sri Lanka get out of this predicament?

Well, most people will tell you that the natural order of things will be restored once the tourism industry fully rebounds. However, that’s easier said than done.

And then there’s another angle — the war between Russia and Ukraine. According to an Al Jazeera report, about 25% of all tourists that visited Sri Lanka between January and Mid February happened to originate from Russia and Ukraine. However, with the war in full swing, that number has dropped precipitously. So the tourism sector will take a while to fully rebound.

And in the meantime, they need help. If they don’t get it, the economic crisis will push them into a sustained recession. That would be catastrophic — not just for Sri Lanka, but also for its trading partners — including India.

So right now the neighbouring countries are all chipping in. The first order of business is to stabilize the foreign exchange reserves. They need more dollars to ship in oil, food and other essential commodities. And India has already facilitated a $1 billion credit line to this end. They’re also putting together a $400 million currency swap agreement to further bolster reserves.

It’s like this — Sri Lanka will now be able to borrow in dollars to the tune of $400 million and repay in Sri Lankan rupees. This will help them secure their previous foreign exchange reserve. Even China and Bangladesh are chipping in with loans and similar currency swap agreements.

But this won’t be enough. Sri Lanka is already knee-deep in debt — about $51 billion all in all. So a simple intervention won’t do. They need a bailout. A bailout from the International Monetary Fund.

However, that will come with its own set of restrictions. Look at Greece for instance. When the country’s economic woes seemed insurmountable the IMF, alongside the European Central Bank facilitated billions of dollars in exchange for Financial prudence. The basic ask was — “Yes, we will help you through the crisis, but your politicians need to reduce their spending program, end subsidies and open up your borders for more trading partners.”

So if IMF steps in here, they will also likely impose similar conditions.

And if Sri Lanka complies with these diktats, perhaps they will initiate a bailout. That being said, however, these moves will likely be extremely unpopular in a country that’s already struggling to make ends meet.

So yeah, Sri Lanka’s problems aren’t going away anytime soon and I guess, we will just have to wait and see how things pan out. 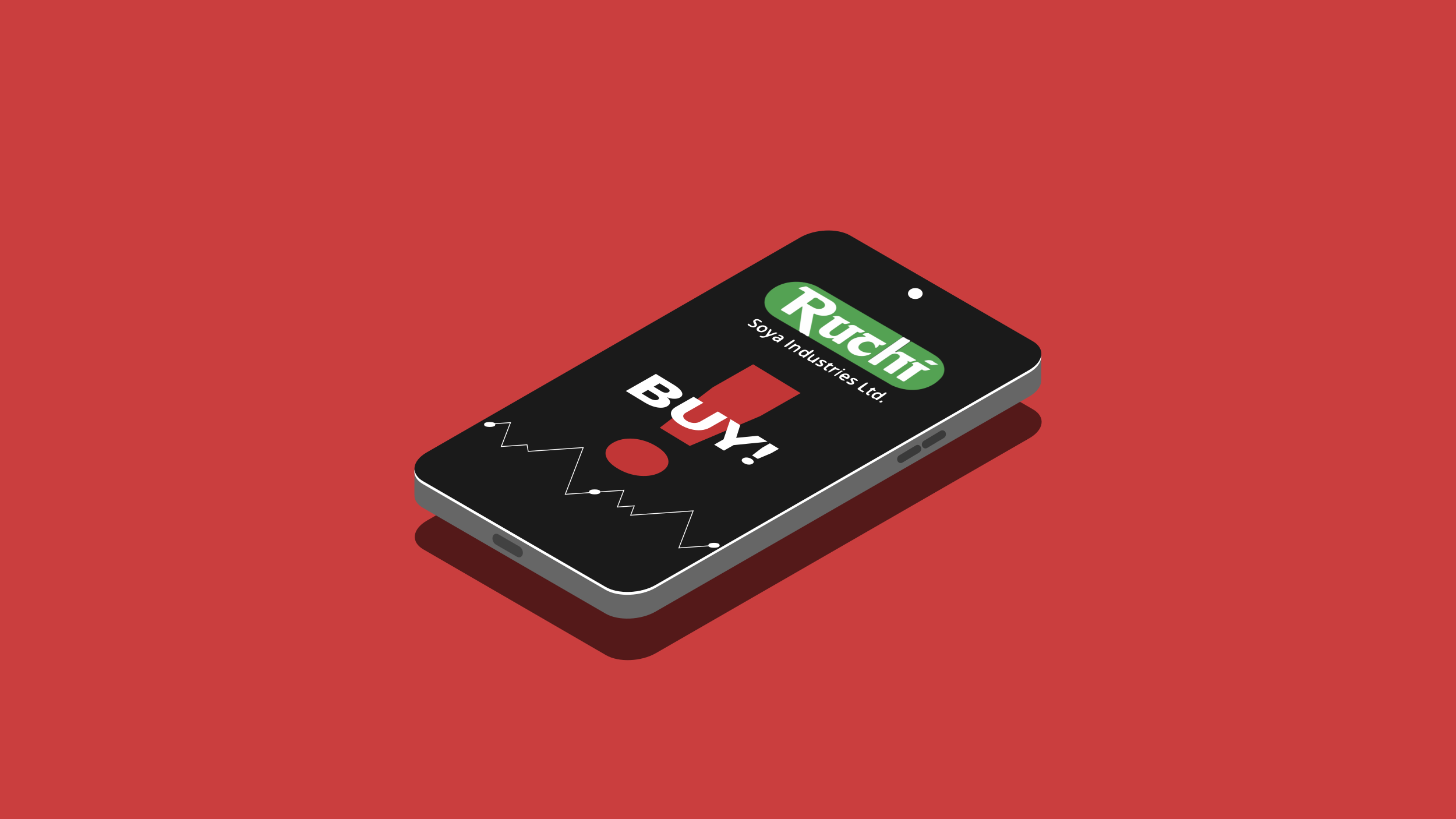 Finshots
—
What is the endgame for Sri Lanka?
Share this