In today’s newsletter, we talk about the mysterious illness spreading across Wuhan, China and the costs associated with a pandemic.

If you haven’t heard it yet, there’s an outbreak of a new coronavirus in China and everybody’s asking — What happens now?

For starters, when you have a disease outbreak, you have to spend a lot of money on diagnosing and treating patients. It’s also imperative that you invest in preventive measures i.e. setting up protocols to screen people in high-risk areas, commission studies to understand the virus/epidemic better, coordinate with other countries to contain the outbreak. But more importantly, there is the human cost.

When the healthcare infrastructure in your country can’t deal with the crisis effectively, mortality rates shoot up. Think, Ebola. Over 11,000 people died in Guinea, Liberia, and Sierra Leone. But that’s not all. Because the response team was so ill-equipped, over 150 health care workers perished in the process. As the World Health Organisation notes — “Every single loss of a doctor or nurse diminishes response capacity significantly” And this further aggravates the crisis.

When there are such devastating human costs involved, you will see a material impact on the economy almost immediately. These are people who participate in the labour force i.e. people who work, earn and spend. The eventual loss in productivity because of a sudden collapse of the nation's workforce doesn’t bode well for anybody. To top it all off, there are other indirect costs that we haven’t considered yet. Imagine all the people that desist from visiting public parks, the movies, trains etc. The fear of a widespread epidemic can manifest in ways that further erodes confidence in an economy and hurt it in perpetuity. We are talking about cancelled tourist trips, a decline in retail trade and an overall sense of doom and gloom surrounding the country.

The only difference here is that we are not talking about West African countries. We are talking about China. China is different in many ways. For one, it is tightly integrated into the global economy through an extensive trade network built over the past few decades. And this means a pandemic, the kind we are seeing with Coronavirus can have other more menacing implications.

For instance, in 2003, Chinese authorities confirmed the outbreak of the SARS virus. And between November 2002 and July 2003, we had over 8000 cases, accompanied by over 700 deaths reported in 37 countries. Researchers pegged the economic loss at $40 Billion. The outbreak was exacerbated by the fact that containment was particularly hard considering the extensive interaction between people from China and other South Asian economies. And when the disease spreads, we are talking about countries where population density is high and the response mechanism is ineffective.

So, with 440 cases of Coronavirus already being reported in multiple countries, we need to find ways to better insulate potential hotbeds from becoming potential deathbeds. That, in essence, is the bottom line.

But what about the impact on the markets?

Investors bet on stocks based on future expectations. When these expectations sour, they’ll demand a higher risk premium. Ergo, they’ll want a better price to invest in markets that could potentially be impacted by the virus. Which is why you see selling, the moment investors become aware of a global pandemic. However, not all stocks are equal.

In the past, we have seen pharma stocks rally when news of an outbreak hits mainstream media. This is a no brainer. If we are talking about a potentially deadly disease, you’ll need extended medical care for prospective patients and sales of pharmaceutical drugs do see an immediate uptick. However, what’s perhaps not as evident is that consumer stocks don’t do as well. Past evidence has shown that consumer spending goes down dramatically when news of an outbreak spreads. So yeah, let’s just put it this way — investors have second thoughts when parking their money in their favourite frozen foods brand.

Now readers do have to bear in mind that these are early days. There have only been 9 deaths reported so far despite hundreds of cases cropping up every day. Meanwhile, China seems to be dealing with the issue rather proactively. And more importantly, investors haven't yet made a run for the woods.

So yeah, no need to panic. But be on the lookout for more developments here. You never know when these things spiral out of control

The subtle art of making money by exploiting the attention economy. 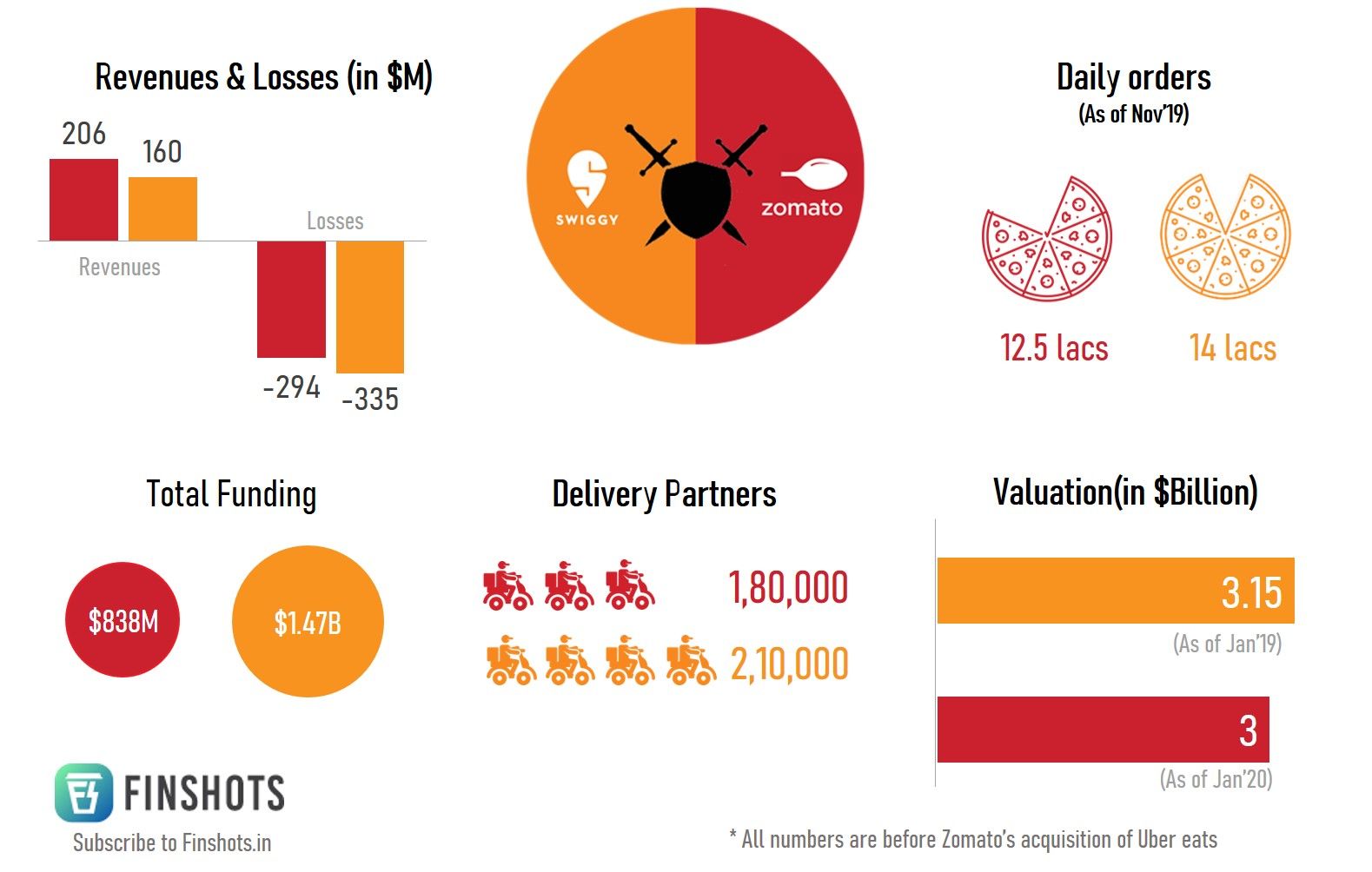 Finshots
—
The Economic Angle in the Coronavirus Pandemic
Share this