On April 28, 2021, SEBI introduced a new rule. They mandated key employees of asset management companies i.e. mutual fund companies to invest about 20% of their salary in the schemes they run or oversee. They’ll have to tie it up for 3 years or for the duration of the scheme, whichever is shorter.

It’s an idea propounded by many people, but none more so than the trader-philosopher-statistician Nassim Nicholas Taleb. To have skin in the game is to seek symmetry.

If you get hurt, I get hurt. If you succeed, I succeed.

Look at all the examples around you. A pilot is likely to heed safety instructions if her own life is on the line. A chef will likely keep a clean station if he has to eat the food he cooks. A footsoldier is likely to follow a general if the general is leading from the front. Your incentives and penalties have to line up with those you intend to work with. That’s when you truly have skin in the game.

When you don’t have skin in the game, other more sinister incentives dictate outcomes. Think of the insurance industry. An agent who’s pitching a policy will nudge you to lie on the proposal form if he believes that it will improve your chances of getting your hands on this policy. For instance, if you’re suffering from a rare heart complication, it’s unlikely any company will extend a comprehensive health policy. And if the agent can’t sell you this policy then he makes no commissions.

However, if you lied about the complication, then the proposal goes through. So the agent has every incentive to ask you to hide these sensitive details in a bid to make his commission. And if all goes well, the agent makes his money, you get your policy, and it’s a jolly affair.

But alas, the insurance is worthless for the most part. If you’re ever hospitalized in the future, the insurer will refuse to pay your claim when they find out about your condition. And in most cases, they do find out about your condition. So you paid your premiums without ever receiving a single penny in return. The agent made his money while you got duped. In fact, you don’t have to look at the insurance industry for examples. You can just look at the mutual fund industry.

Rumour has it that SEBI only acted after Franklin (an asset management company) wound down 6 different mutual funds overnight sending ripples across the entire sector. Reports allege that the fund managers, in this case, took on inordinate amounts of risks, acted recklessly, and pulled out their money when things took a turn for the worse. A few days later they wound down the funds leaving hundreds and thousands of investors in the lurch. There were no consequences for their actions. No penalties, no harm, and no damage done.

Because remember, fund houses are paid despite how their schemes perform. Most companies seek a fee (1–2% of the sum you invest), without promising much. According to one report from 2019, 82% of active large-cap funds have underperformed the S&P BSE 100 index, which includes the 100 largest Indian companies—The performance being measured over a 5-year period. Imagine that — You could pick a passive basket of the 100 largest Indian companies and still outperform those who are paid ludicrous amounts of money to actively manage a mutual fund scheme.

Bottom line —Most fund managers aren’t really that good at managing money and it’s probably why you’re seeing some backlash from the incumbents. They believe that this is a draconian rule. Sure, a true chef does not fear his own cooking. But if you start compelling a chef to eat his food once a week, you’re slowly slipping into dangerous territories. They also allege that no other country has employed such a rule, thereby making it seem as if SEBI is violating some unsaid rule.

So yeah, the ruling has evoked mixed reactions. SEBI wants mutual fund companies to have skin in the game. But other key stakeholders in the industry want the rule gone. The only question remaining —What do you think? Let us know your thoughts on Twitter.

Also, if you liked this story don't forget to share it on WhatsApp, Twitter and LinkedIn. Until then... 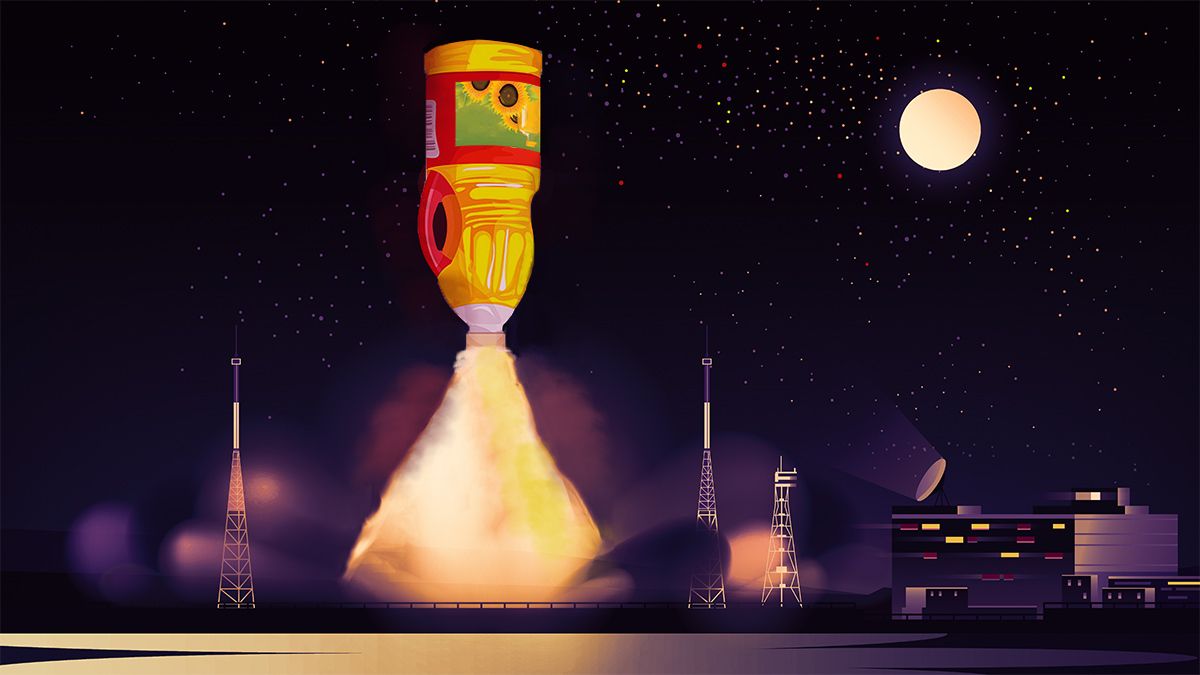 An explainer on the rise in edible oil prices 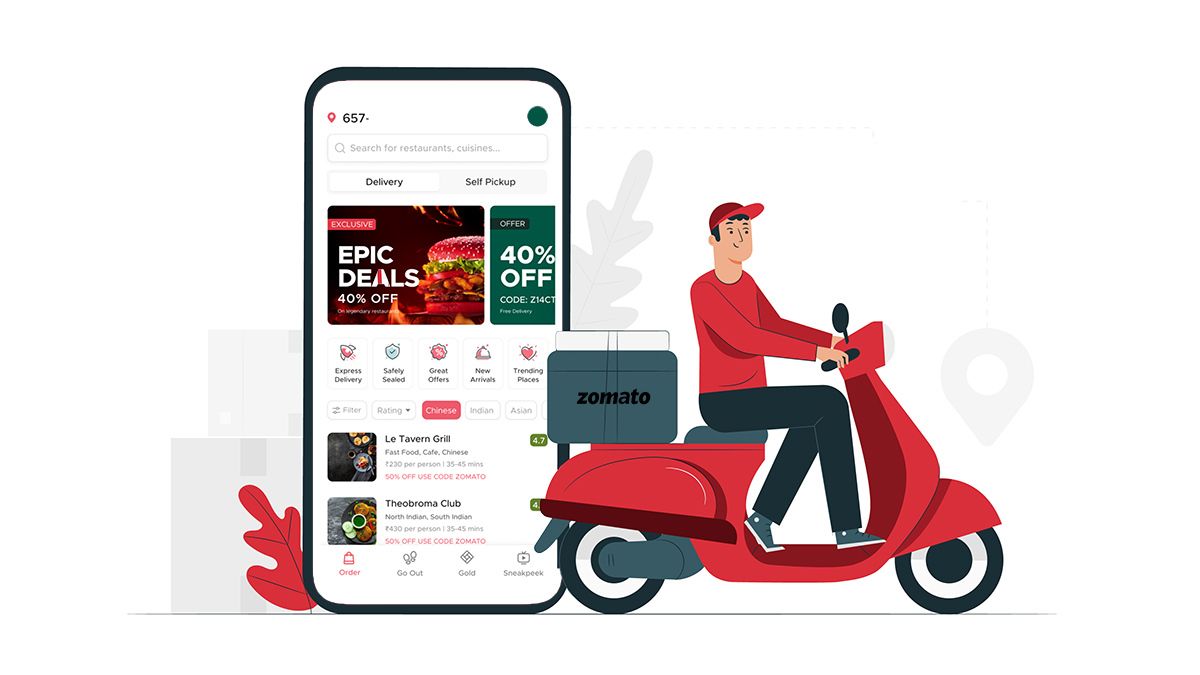 Finshots
—
Does your fund manager have skin in the game?
Share this