In today's Finshots we talk about Haryana's decision to reserve jobs for locals in the private sector.

A few days back, the governor of Haryana approved a bill that reserves 75% of private jobs for locals, so long as the job offers a salary of less than ₹50,000 a month. And while the government thinks this move will help protect the livelihood of those belonging to the state, there are a bunch of other considerations at play here as well. As an article in LiveMint noted —

Apart from tackling unemployment among local people, the state government suggested that the law will discourage the influx of migrants seeking low-paid jobs, which has a “significant impact” on local infrastructure and leads to the “proliferation of slums”

And on the face of it, this argument might make sense. But since they are making multiple assertions at the same time, let’s look at these claims independently— Is there a massive influx of migrant workers and is it having a “significant impact” on local infrastructure? Anecdotal evidence would suggest that migration rates are in fact picking up. For instance, in the mid-’80s, Gurgaon was a “flatland of greenfields, forests and crops.” Today, it’s a concrete jungle and houses close to 2 million people. Surely, this kind of development would have incentivized low-wage workers to migrate, no?

Well, it’s possible. But we don’t have enough data to back this up. In fact, what data we do have from the 2011 census tells us something very different. As the author, Chinmay Tumbe (an expert on labour migration), notes—

But let’s suppose these patterns have changed. Let’s suppose locals are suffering because there is a paucity of jobs, now that migrants have taken over. What does one do then?

Well, the paucity of jobs does in fact signify something is amiss. But carving out a piece of the labour market and exclusively reserving it for locals might not solve the problem at all. Job markets are much like auction houses. The government can fix a minimum wage. But beyond this, each individual trades his/her expertise for cash by making or accepting an offer. The company, too, can choose to accept or deny this offer based on its own considerations. But the individuals that offer their service at the most competitive rates win. If the government intervenes in this process and starts reserving jobs, then they are refusing entry to a select few people. And when you have fewer people participating in the auction, companies will have to pay higher wages to entice these few workers available.

But what’s the harm in that? These are big corporates, right? Let them pay up?

Yeah, you could say that. But it disrupts the labour market as a whole. When companies are forced to pay higher wages, they might start trimming jobs. And if it still doesn’t make economic sense, they might choose to move elsewhere, further denting the total job stock available. This is antithetical to the government’s cause. They want to create more jobs. Not less.

In fact, in 2019, there was a reverse migration of epic proportions. Over 50 lakh people turned away from urban centres back to agriculture. That’s the net value accounting for people moving in both directions. And while some attributed this to the resurgence of agriculture, the real reasons were far more sinister. As the construction and the real estate industry witnessed a downturn, they started laying off unskilled and semi-skilled labour en masse. These people had nowhere to go, except home. So as it stands, many urban centres are already shedding jobs and if you go ahead and do something that further aggravates these problems, you won’t have too many jobs left.

So does that mean the government shouldn’t intervene at all, even when its people suffer?

Of course not. The government has an obligation to foster an environment that allows free market to flourish. Reward innovation, help people upskill, build better educational facilities, prevent cartelization, eliminate corruption and incentivize risk takers. You do these things and you solve two problems at once. You’ll create new jobs to accommodate the locals and while you're at it, you can accommodate outsiders too. This is how you address the unemployment crisis in a sustainable manner.

Bottom line — Reservations might placate those simmering voices in the short run. But they are wholly inadequate to deal with the systemic problems plaguing the country.

Also if you liked what you read, don't forget to share this article on Whatsapp, LinkedIn and Twitter 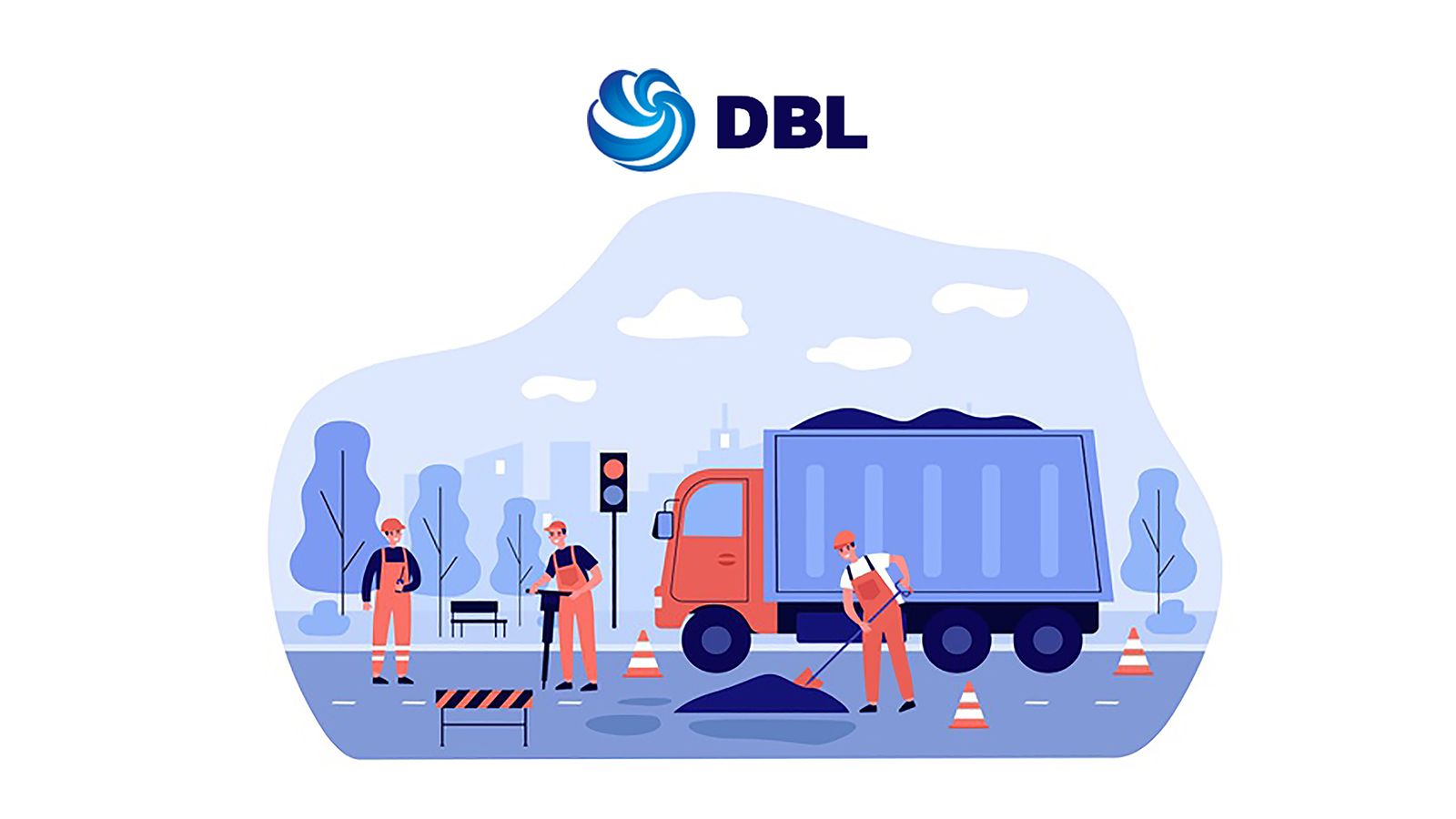 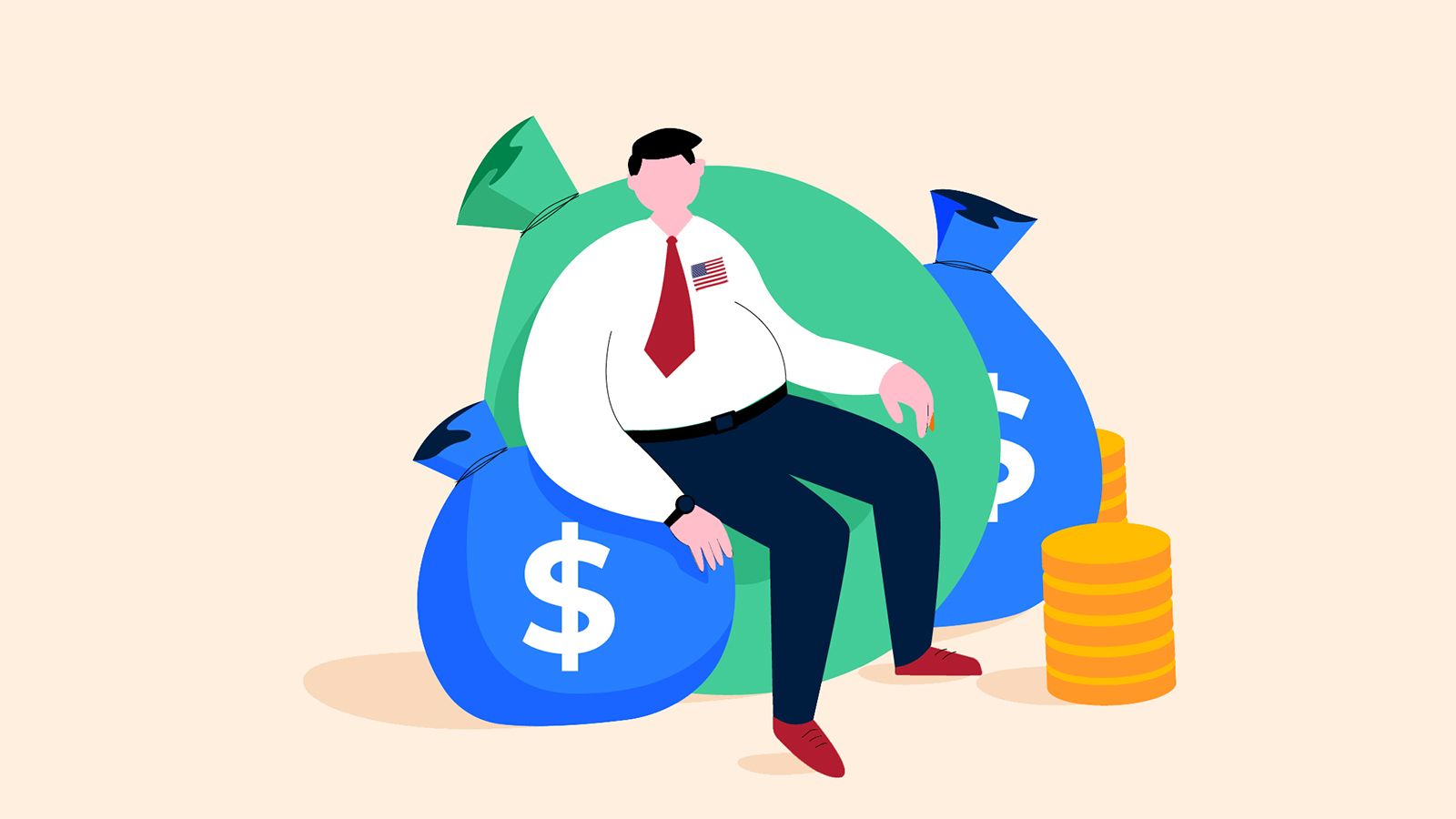