Before we get to the heart of the story, we need some context. In 2016, the United Kingdom decided to exit the European Union (EU). It was an acrimonious divorce with multiple complications and effectively severed UK’s decades-old ties with the European Union. But it also affected another region within the UK —Northern Ireland.

Let us explain. Despite being part of the United Kingdom, the folks over at Northern Ireland weren’t keen on splitting with the EU. The reason was pretty straightforward. Northern Ireland shares a border with Ireland (Yes they are two separate jurisdictions and they have different laws.) And Ireland continues to be a part of the EU. So if the UK separated from the EU, then Northern Ireland would have trouble trading freely with Ireland. They’d have tariffs, customs, checkpoints and even hard borders.

And that was unacceptable. This was a region that had seen turmoil. The old borders were scars of a bygone era. Nobody wanted them back.

And this deal was called the Northern Ireland Protocol.

Soon after they signed the deal, problems began to crop up. Traders in England, Scotland and Wales had to comply with a whole host of bureaucratic challenges while shipping items to Northern Ireland. They were more paperwork, tougher checks, and a higher rate of rejection. They were annoyed, especially considering the fact that they were shipping to Northern Ireland — an area within the UK.

And now, Prime Minister Boris Johnson, the man who signed the deal wants some concessions. He doesn’t want European institutions scrutinizing trade along the Northern Ireland border. And he also wants all goods to move relatively free — from the UK into Northern Ireland. Especially when they’re not passing on to Ireland, the EU member.

The EU however isn’t willing to budge. They are willing to make some concessions, but not the kind Britain wants. So Britain is threatening to change the agreement unilaterally. And the EU has responded in kind stating that they “will need to respond with all measures at its disposal.”

This could eventually spark a nasty trade war between the two regions. And with inflation figures sky-high, a trade war is the last thing anybody wants. It could cripple the UK and damage the EU alongside it.

So yeah, everybody’s hoping that both regions can somehow arrive at another compromise. But that proposition seems a bit too far fetched at the moment. 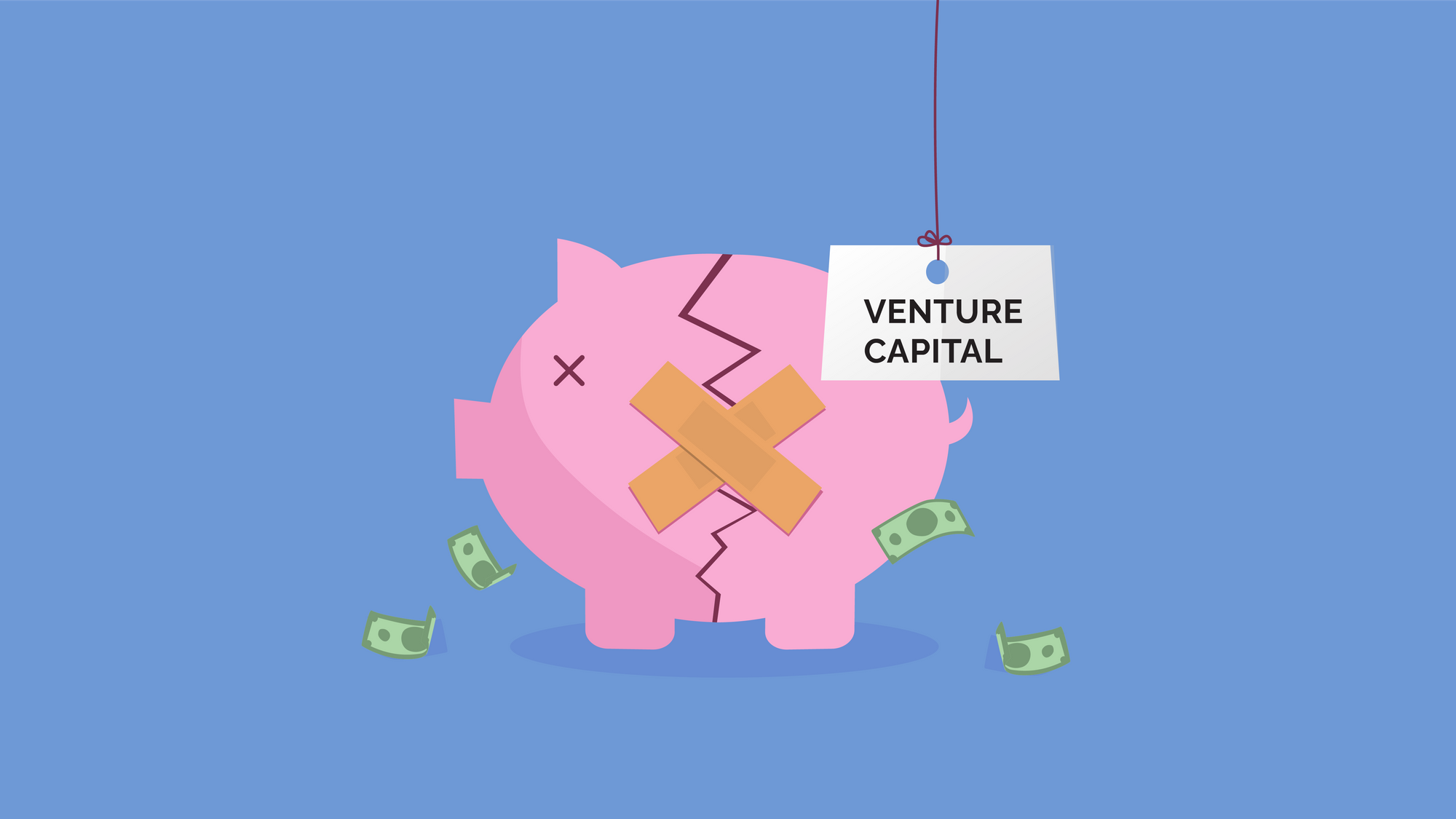 An explainer on the startup winter and how we got here 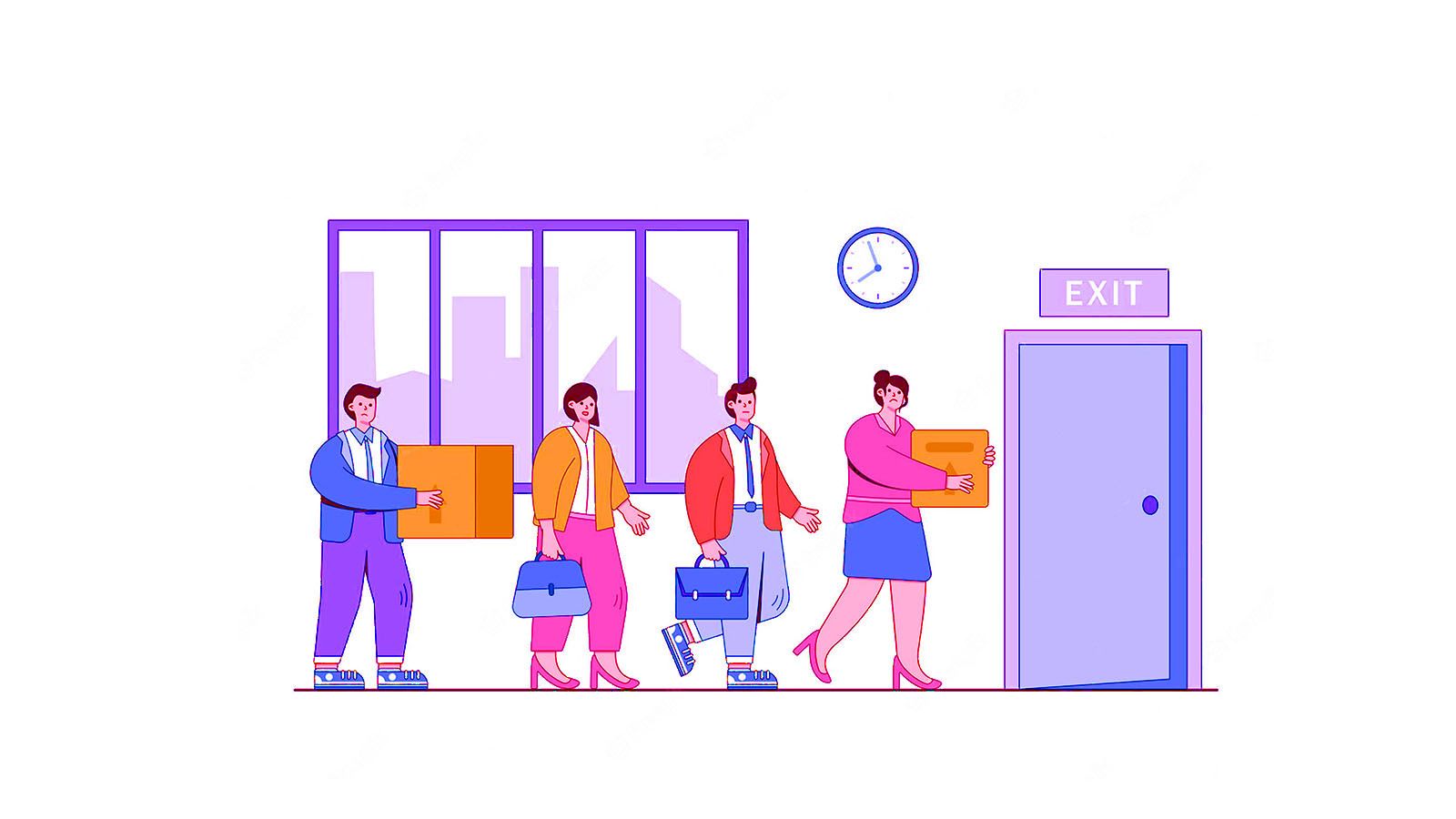