Electronic waste is piling up. Old phones, cameras, TVs, computers — discarded products made of plastic and toxic compounds. It’s piling up across the globe, including India.

India has emerged as a major importer and producer of e-waste. Of the total amount of e-waste produced in India, an estimated 95% is recycled in the informal sector.

And it’s dangerous. More often than not people burn this stuff. In some cases, they use dangerous acids to extract precious metals. This means folks handling the waste (usually women and kids) are routinely exposed to toxic heavy metals. The contaminants also affect others who may be in the general vicinity. And you don’t need us to tell you why that’s not such a good thing.

Now bear in mind, India does have a policy to safely segregate, dismantle and process e-waste. However, most recyclers aren’t recycling waste at all. They either don’t have the capacity or the necessary tools to achieve the intended objective. And while the rules require consumer electronic companies to collect a certain percentage of e-waste attributable to them, we don’t know if they’re actually recycling this stuff.

But there’s another angle here that’s worth exploring.

You may think that the best way to deal with the problem is to fix the waste management bit. After all if we have better waste management practices, it will likely solve a lot of these problems. But perhaps a more prudent approach would involve looking at the root cause. Think about how e-waste builds up. You have electrical and electronic components that just don’t last anymore — TVs, refrigerators, phones, etc. Back in the old days, we’d call some of these items consumer durables. You know why? Because they would last a long time. They were durable.

However, that’s no longer the case anymore.

Over the past few decades, consumer electronics have become harder to fix. And while part of the problem could be attributed to increasing complexity, there is a more sinister plot here. Some companies deliberately make it hard to fix things, either by restricting repair information to authorized dealers or by affixing parts that require specialized equipment exclusively made available to a select few entities.

Even others introduce software updates that affect performance. Last year, regulators in France fined Apple €25 million for deliberately introducing an update that slowed down older iPhones. It’s madness and the problem isn’t going away. According to one report, an average US citizen is likely to cycle through 40 odd phones, 16 laptops, 15 routers, and 7–16 televisions throughout their lifetime. And while Indians may not consume this stuff at the same pace, remember there’s a smartphone revolution brewing in the hinterland. We will generate more junk and there’s no doubting this fact. Also, foreign waste has a tendency to pile up in low and middle-income countries. So we should be wary about these statistics either way.

What do you do about it?

Well, that’s a different question entirely. For starters, we have to hope that countries (including India) introduce “right to repair” laws. Just making it easier for people to fix things, like switching out batteries on cell phones, for instance, could alleviate the problem to a large degree. Second, governments should penalize companies if they are dabbling with planned obsolescence. That’s when they deliberately try to affect product performance. You can’t let them get away with these things

Finally, you have to actually focus on better waste management practices.

Governments have to enforce existing regulations and maybe incentivize product manufacturers to take recycling seriously. You could also make a case for why the government ought to invest in tech that would help recyclers safely process toxic e-waste. If this stuff remains expensive, recyclers (even the state-accredited ones) will likely just burn them or dump them in landfills. But if they get some support, maybe they’ll mend their ways.

So yeah, we have a long way to go and hopefully, we start taking this issue more seriously. 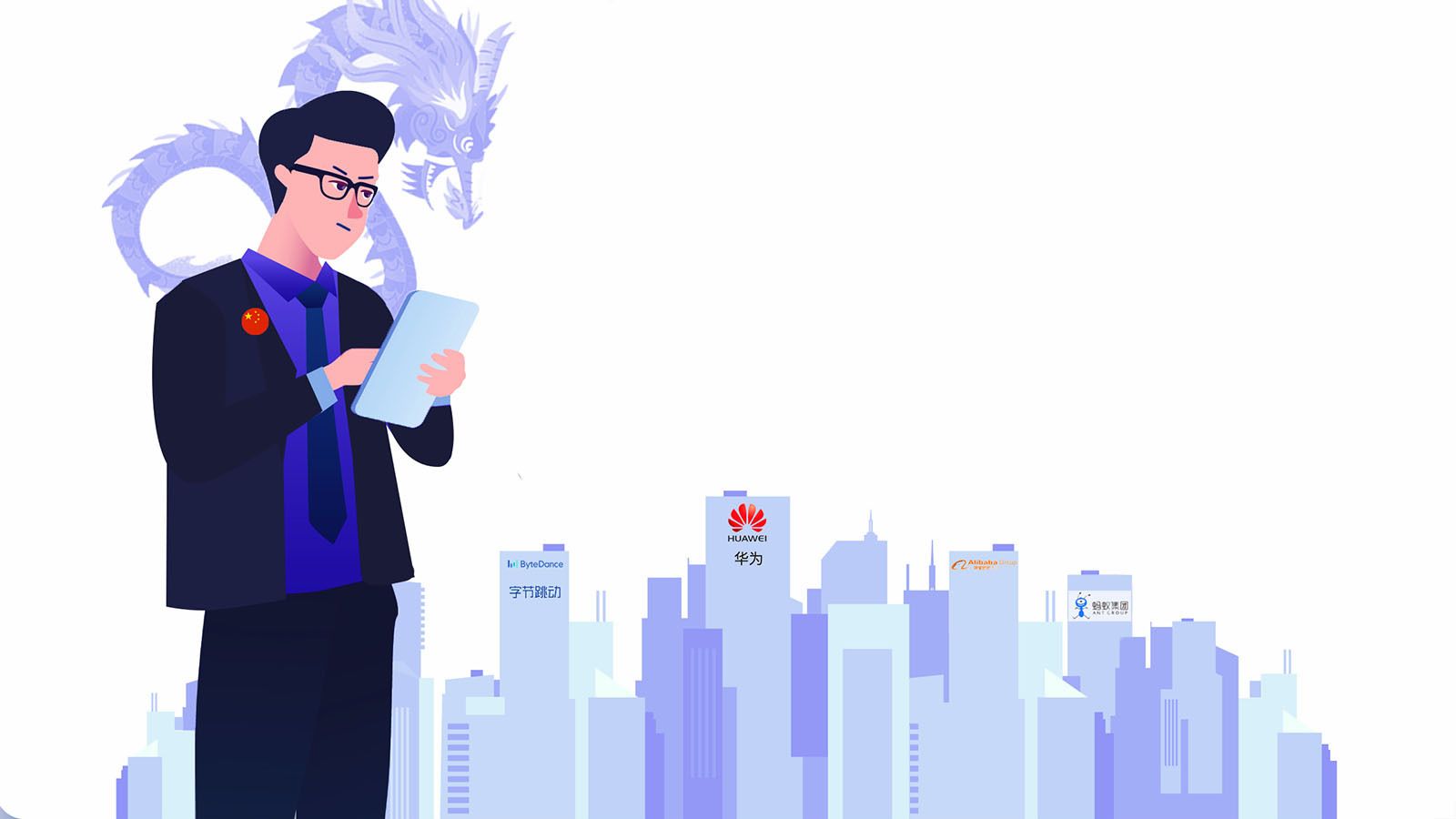 An explainer on why China is attacking its own companies 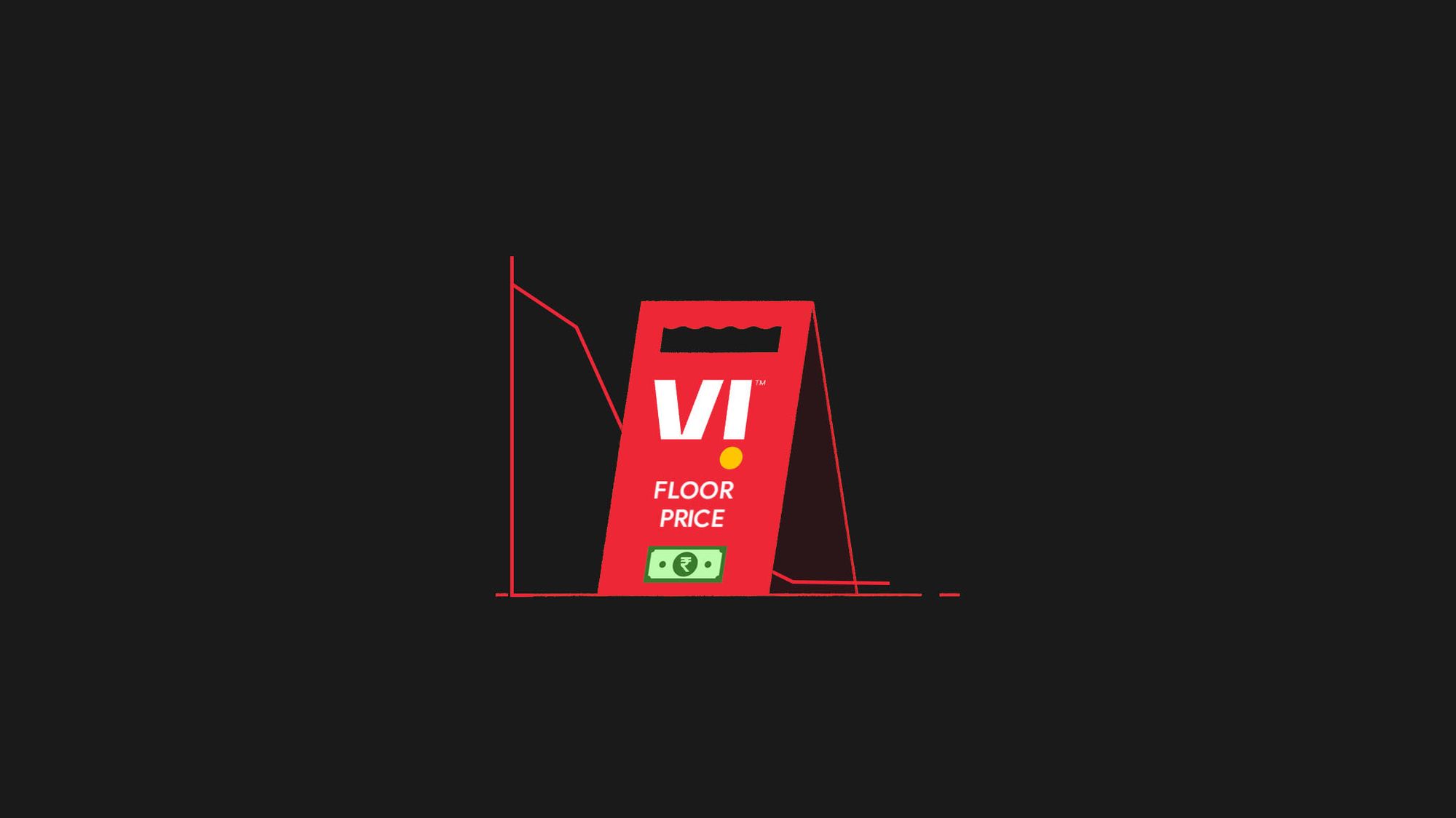