Let’s take it from the top — Back when the British Government was still negotiating with China on ceding Hong Kong.

On a sweltering hot summer day in September 1983, a long queue of people stood outside a Hong Kong supermarket waiting to snatch whatever groceries they could get their hands on. The scene, complete with its empty supermarket shelves and frustrated customers, was another sign of plummeting public confidence in Hong Kong’s financial system and underlined the challenges that the government faced in restoring it.

On September 24, 1983, months of consumer and investor anxiety over the rapid depreciation of the Hong Kong dollar, coupled with concern over Chinese and British negotiations about the city’s return to mainland rule, culminated in the so-called “Black Saturday” crisis. Panic selling of the local currency drove its value to an all-time low of 9.6 per US dollar, down from 6.5 per US dollar at the start of the year, under the floating exchange rate system. Shops began to quote prices in US dollars and refused to accept Hong Kong dollar notes— Excerpts from an article in the South China Morning Post

What we have right here is a currency crisis.

The value of the national currency is largely a byproduct of trust in the country’s financial ecosystem. If people suspect financial instability is going to be a feature of their economy, they inevitably lose confidence in all the stakeholders participating in the said ecosystem. And that translates to a trust deficit in the country’s central bank and the currency they issue. And if you can’t trust your currency, it quickly starts losing value. You’ll start exchanging it with anything that you believe holds value now. Gold, US Dollar, property, other tangible assets, you name it. As you start giving up your currency en masse, its value keeps deteriorating.

It’s a death trap. Unless that is, the government and the central bank can undo the damage and stabilize the currency.

So when the Hong Kong Dollar (HKD) started tumbling, the then financial secretary John Bremridge came up with an interesting solution. The plan was simple — to restore confidence by any means necessary. He introduced a system to peg the value of the Hong Kong Dollar to the US Dollar (USD) —  effectively telling people that the value of the currency will now be fixed at a rate of 7.8 per US Dollar.

This is easier said than done.

After all, when people start giving up the national currency, there will be an excess supply of Hong Kong dollars floating around. And when supply increases, the value of said commodity depreciates. It doesn’t matter what John Bremridge decrees, the value of HKD will tumble.

However if the Central Bank can mop up this excess supply by buying the currency en masse, you could theoretically stabilize its value.

But it won’t happen immediately. At first, everybody will want to jump ship. They’ll exchange the HKDs for the USDs and the Central Bank will have to expend a lot of their foreign currency reserves. But if they can survive this tumultuous period, people will start believing. After all, if you keep seeing HKD’s trading at a fixed rate of 7.8 per US Dollar, you’ll start trusting your currency. You’ll start using it. The Central Bank won’t have to intervene as much anymore. And this has worked really well for Hong Kong. Since the peg was originally introduced, they’ve evolved into a global financial centre and the city now boasts one of the biggest financial markets in the world.

However, after China recently introduced legislation to further consolidate power in the region, the US has gone on the offensive. First, they threatened the Red Dragon. Then they attacked Hong Kong and now they are threatening to undermine its dollar peg, putting the whole scheme in jeopardy.

The only thing the US has to do right now is to prevent Hong Kong and China from accessing US Dollars and the peg will fall apart immediately.

However, many others believe that both China and Hong Kong have the will and the financial muscle power to source dollars either way. They think the region can keep the peg intact even if the US imposes harsh restrictions. So who knows what might eventually transpire. 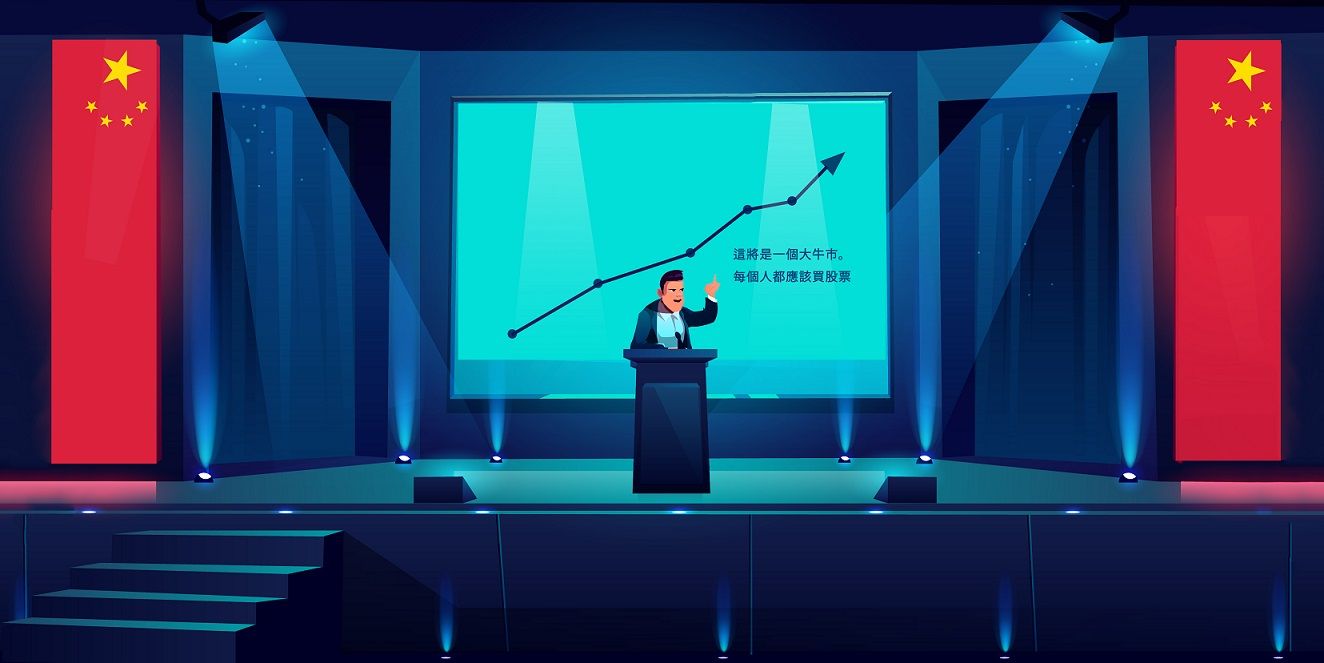 How do you explain the spectacular in Chinese markets? 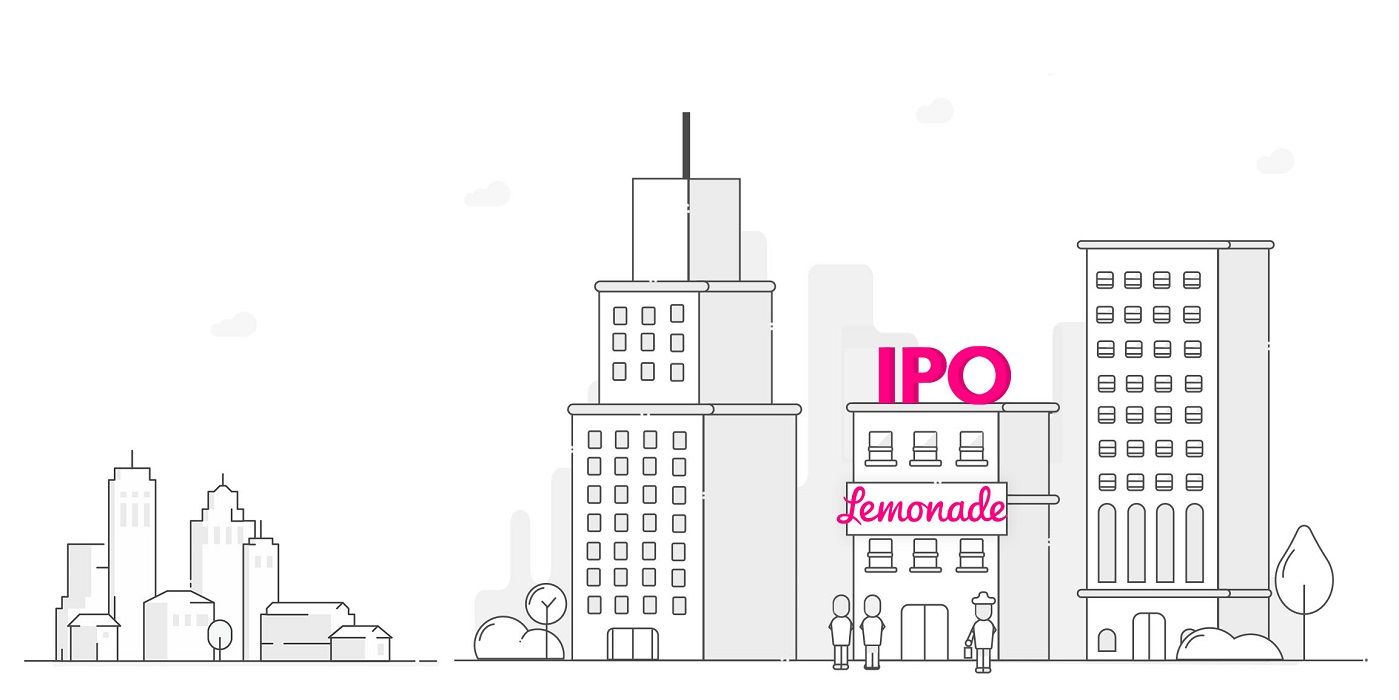 An explainer on the biggest IPO in US markets this month- Lemonade.

Finshots
—
The Currency Assault on Hong Kong
Share this