In today’s newsletter we talk about the landmark judgement and discuss why the Supreme Court lifted the ban on all banking activities involving cryptocurrencies.

Before we talk about the ruling, a note on RBI’s tryst with cryptocurrencies.

The Reserve Bank has been a staunch critic of cryptocurrencies ever since Bitcoin started gaining traction in India. Because you see, a cryptocurrency isn't like your regular currency. It’s a digital currency that runs on a blockchain.

2. Nobody decides who gets to transact with the currency (theoretically available to everyone irrespective of your nationality)

And since its anonymous, the Reserve Bank has always maintained that cryptos could be used to launder money and evade taxes. It also strongly urged the public to refrain from buying and selling cryptos in a bid to curb its popularity.

The crypto industry meanwhile, shot back — claiming that RBI’s assessment was hearsay at best. After all, criminals will always find avenues to commit crimes. And that cryptos offered investors an alternate investment opportunity. Nothing more. Nothing less.

But the RBI had had enough.

On April 6th 2018, they issued a circular banning the trade of virtual currencies. And the industry association took the central bank to court. The petitioners (the crypto industry) were asking for a reversal of the order. And to back their case, they made a whole host of claims contesting how the circular was unconstitutional.

The first claim is that cryptocurrency isn’t actually a currency. It’s a commodity. Think gold and silver. The only difference — cryptos are virtual commodities. So you can’t touch, hold or caress them if you are into that sort of thing.

This distinction is important. Because the RBI cannot regulate the trade of commodities. It can screw you over if you introduce another currency and try to compete with Rupee (by introducing a blanket ban). But it can’t do much if you are trading gold or silver.

However, there is a problem with this argument. You see, the RBI never claimed it was banning cryptocurrencies. Instead, it said that it was imposing a ban on banks (and other RBI regulated entities) from dealing with cryptocurrencies.

Another subtle but very important distinction.

Because once you stop banks from facilitating transactions involving cryptos, you don’t need to ban cryptos. How are you going to deposit and withdraw money (rupees) without a bank? And RBI contested that it was well within its right to dictate these terms to financial institutions since they regulated them.

But then the petitioners delivered the death blow. They argued that without an explicit ban on cryptocurrencies, forcing banks to cease transactions dealing with cryptocurrencies would be unconstitutional. Imagine RBI pulls out the same argument and it asked all banks to quash transactions related to buying and selling of gold. That would piss a lot of people unless the RBI could justify that such a response was imperative.

Unfortunately, the RBI couldn’t make its case and the court set aside the infamous circular on the ground of proportionality i.e.

While exercising administrative action, the body (in this case RBI) should keep in mind the purpose it seeks to obtain and the means it is using to achieve it, and if its actions deviate from the object or are discriminatory or disproportionate then they would be quashed by the court by using the doctrine of proportionality.

So the Supreme court quashed RBI’s order and cryptos are finally legal.

At least for now. Because there is someone else we haven't discussed here —  the government.

The finance ministry has been talking about introducing a Draft Cryptocurrency Bill that’s likely to ban all activity related to crypto. They haven’t done it and I am sure that there will be a rethink now. But they could do it.

Granted, the court’s already ruled that RBI can no longer intervene in this matter. But it has said nothing about the finance ministry's ability to make laws related to cryptos. So if this bill goes through, maybe we will go back to the status quo.

Correction: We have changed the headline and the excerpt to accurately reflect that cryptocurrencies were never illegal in the first place. We regret the error. 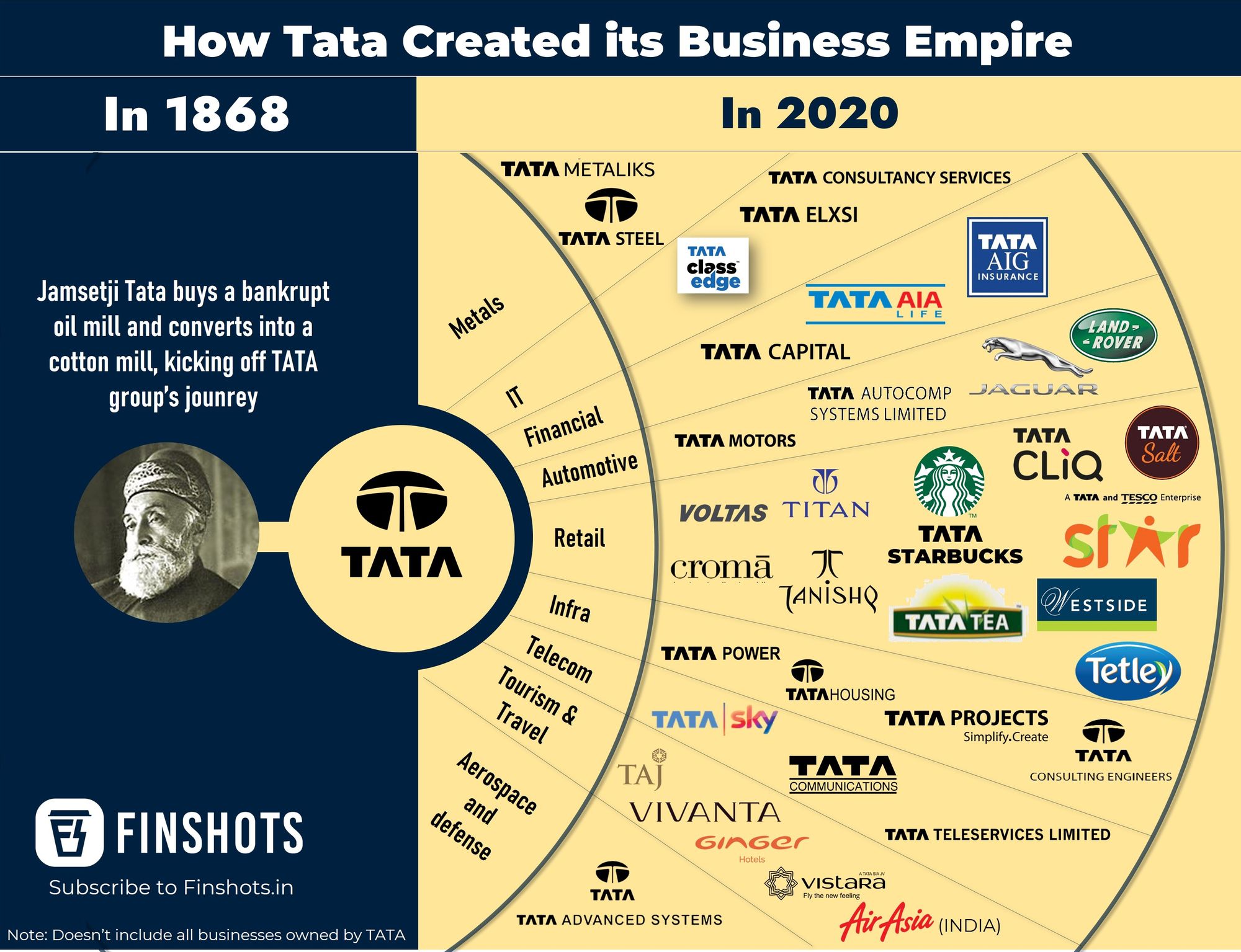 How Tata created its business empire - from salt to software. 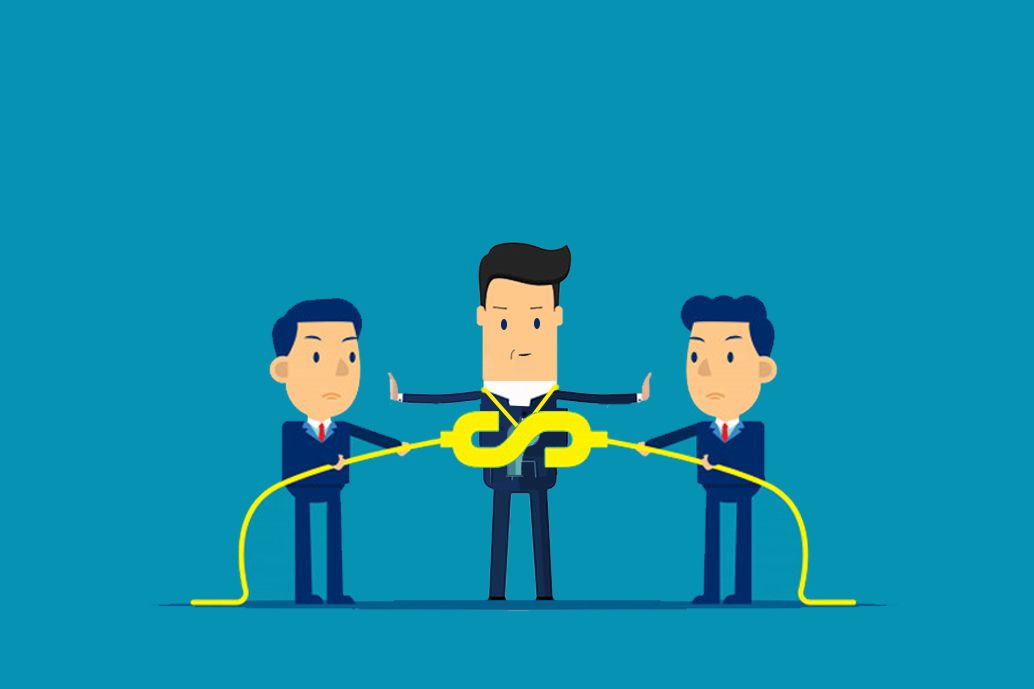 Why is the government trying to fix the Competition Commission of India?

Finshots
—
Cryptocurrencies get a new lease of life!
Share this