In today's Finshots we see why Chinese real estate developers are trying to sell property in exchange for wheat, garlic and watermelons.

You won’t believe what’s happening in China right now. Real Estate developers are trying to sell homes by accepting a downpayment in wheat, garlic, watermelons and peaches. That’s right. It’s a scheme you’ve probably never heard before — Food for Houses. And it’s quite enticing too. In one instance, Real Estate developers in Central China targeted farmers offering them the opportunity to reduce their downpayment by a whopping $23,900 by paying for it in wheat (at an exchange rate of about $0.3 for 21 ounces). And if you produced 43 tonnes of wheat, you could in principle reduce your downpayment by about $23,900. In another instance, a real estate company consummated nearly 30 transactions by accepting downpayment in garlic. The campaign brought home nearly 500 tonnes of garlic over 16 days.

Is China switching to barter?

Well, no, it’s a promotional campaign to sell a commodity that very few people want at the moment — Homes. There’s no denying it anymore. Chinese property developers are in dire straits. Home sales have collapsed by nearly 60% when compared to just a year ago. And the constant decline in sales for (11 months straight) has been the worst in China’s history.

Compare this to March 2020, when 288 units in a building in Shenzhen reportedly sold out online in just seven minutes! And you can see how the tide has turned.

But how did the once-booming Chinese real estate market stagnate so bad?

Well we have to take a quick detour. Back in 1970, people in China primarily relied on agriculture. And it wasn’t the roaring Red Dragon that we have to come to know now. But as the country embarked on an industrialization spree, opportunities began to crop up in select areas. Unfortunately, the Chinese government owned all land and offered people public housing systems at subsidised rents. This meant real-estate as an industry could never take off.

But in 1998, the Chinese government finally let loose. They leased state-owned land to private developers and the developers soon began capitalizing on this welcome change by building massive residential facilities across the country. They built homes for everyone and then some more. The mantra was, “build and they will come.”

And pretty soon, most households owned an actual home.

In fact, it got worse. While earlier people owned a home to build a family, the boom in real estate prices created a whole new market for speculators — people who kept buying homes in the hope that prices would continue rising.

In cities like Beijing and Shenzhen, there was a frenzy. Real Estate prices tallied up to more than 50 times the average national income.  And this extraordinary rally priced out many legitimate homebuyers altogether. As a consequence, vacant homes soon started piling up. Some reports argue that there are over 65 million homes lying vacant right now.

Even as a proportion, the numbers look grim. In cities like Nanning for instance, vacancy rates have climbed up to as much as 24%. Imagine that for a second — 1 in 4 homes being unoccupied. It’s crazy. And it’s not just because speculators started bidding up the price. There is another angle.

As we wrote in a Finshots article earlier — “For years now, the Chinese government has facilitated easy financing options for the likes of Evergrande — one of China’s largest real estate group. These companies in turn have relied on cheap debt to lap up land parcels across the country. With a fixed land stock, this incredible buying spree has created an artificial scarcity of sorts. The scarcity thus precipitated, has indirectly pushed land prices higher. And the increase in land prices has fed into the boom in property prices.”

Now, the prices are so out of whack, that most Chinese individuals simply can’t own a home.

So the Chinese government had to act. Not necessarily by instigating a total collapse. Instead, by placing additional restrictions on developers. Restrictions that included cutting off debt to already indebted firms.

This has opened up many faultlines.

China’s biggest developer, Evergrande defaulted on a $300 billion debt last year. Other developers like Sunac and Fantasia are seeking more breathing room from creditors. And just last week, the Shimao Group defaulted on payments too. It’s a bloodbath.

And this has spooked Chinese buyers some more. You wouldn’t want to pay a ton of money only for your real estate developer to leave the project unfinished no? Also, in cases when developers have come through, people have complained about shoddy work — including leaking windows, malfunctioning elevators, and lack of landscaping and pavements. Chinese homebuyers have had enough.

So you can see why developers have to resort to quirky marketing promotions to sell their properties at the moment. But there is one lingering question — Shouldn’t this cause a total capitulation in prices? Shouldn’t this just decimate the Chinese real estate sector?

Well not quite. The Chinese government has the power to intervene and artificially inflate prices if prices did tumble overnight. According to Li Gan, a professor of economics — “China can stop a transaction. The government can change the number of years you have to own a home. Or if prices are too low, the government won’t give you a certificate of sale.”

They can control outcomes at least to a certain.

But you have to ask — “Is this just delaying the inevitable?” "Will this truly achieve anything?"

Well, we don’t know. For now, though, garlic and watermelon still seem to be doing the trick. So we will have to wait and see I guess. 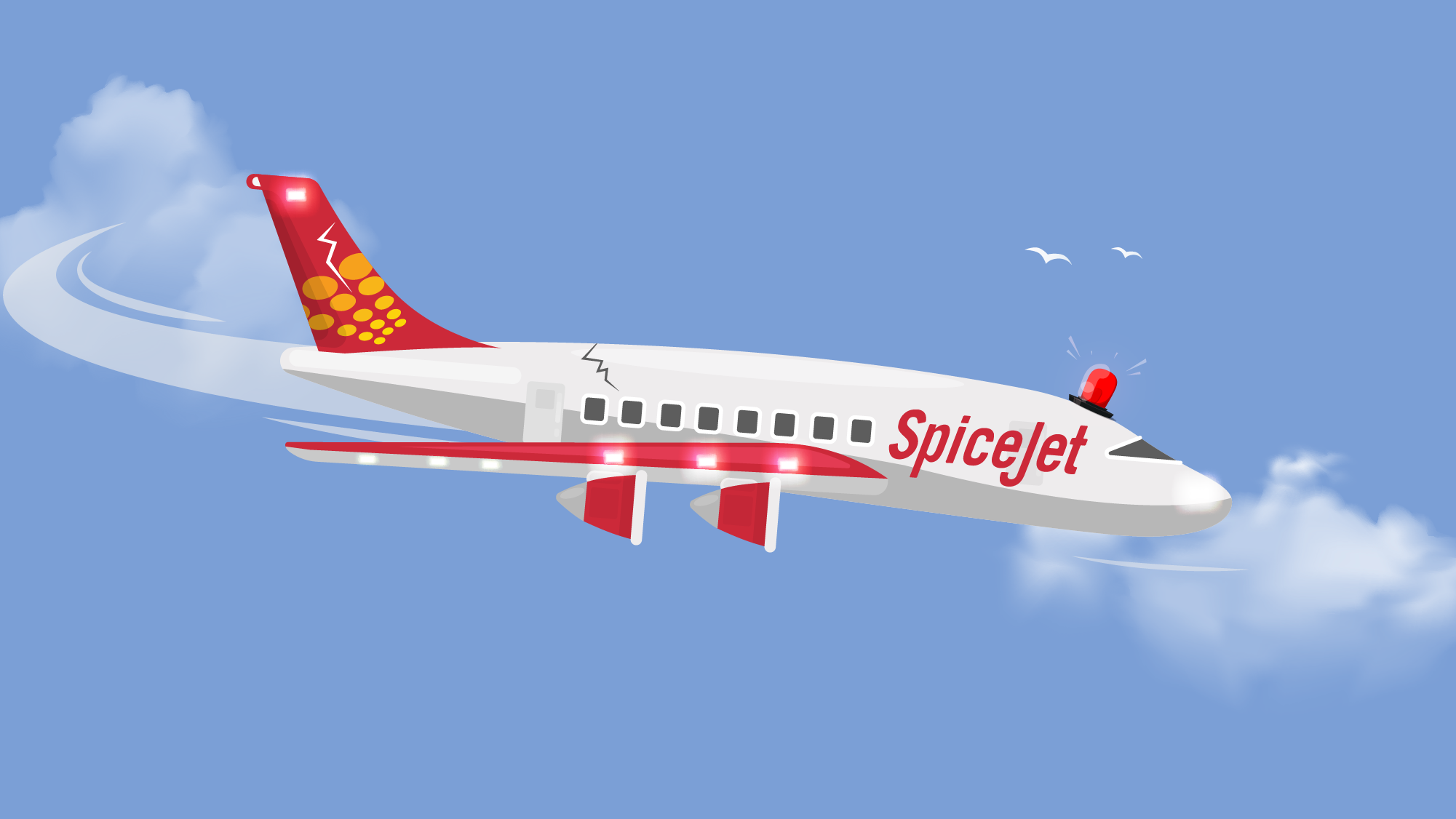 An explainer on what's gone wrong with SpiceJet 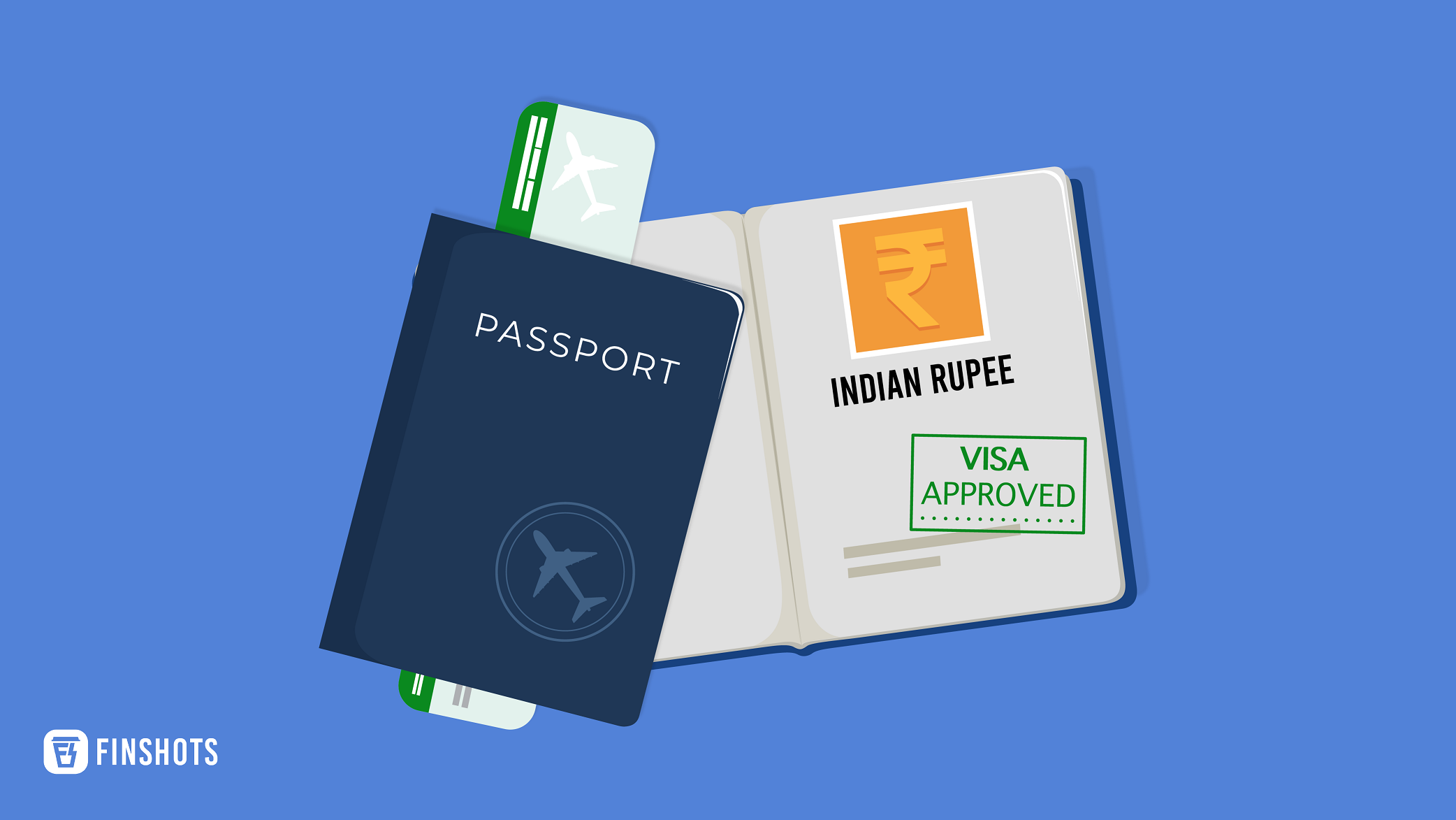