In today's newsletter, we talk about India's solar dreams and the likely challenges we might face in turning it into reality.

We’ve always wanted to do a story on solar. Especially considering the government has outlined some massive goals for the country.

They want to install 175 gigawatts (GW) of renewable capacity, including 100 GW of solar capacity by the year 2022.

To put that into perspective — India’s total installed capacity as of Jan 2020 was around 369 GW. That’s including non-renewable sources like coal, petroleum, etc. Renewables account for around 86 GW right now and solar only makes up about 37 GW. That means we need another 63 GW in 2 years to achieve the 100 GW target.

That’s not all. The government plans to get around 40 GW from an ambitious project that involves grid-connected rooftop solar systems.

The idea is simple. A consumer sets up a Solar Photovoltaic (PV) system. Think — Solar panels. The system, in turn, converts light into electrical energy. The energy isn’t stored in a battery. Instead, it’s either consumed immediately or transferred to the power grid where it could potentially be used by other people.

It’s relatively cheap since you don’t need expensive batteries anymore. It’s more efficient since there isn’t any storage loss. More importantly, if you keep pumping excess electricity into the utility grid, you could actually make money off of it. Or you could get a deduction on your electricity bill depending on the excess energy you add to the grid.

So if a bunch of people could install large grid-connected solar systems on their rooftops that would be swell. And the government wants to make this the focal point of the country’s solar ambitions.

However, there is a problem — Discoms (Power Distribution Companies) — The good folks responsible for shipping electricity to your homes. They form a vital link between the Gencos (the power generators) and you. More importantly, they are also responsible for the upkeep and maintenance of the last-mile electricity supply chain — the transformers, the power cables, the utility grid that could tap into your solar PV system, all of that stuff.

And so, you can see why the success of the grid-connected solar project would be incumbent on how Discoms react to this whole scheme. Unfortunately, they haven’t been reacting all too well. The biggest problem is the incentive problem.

Discoms are often locked into long term power purchasing agreements with the Gencos. They can’t renegotiate now. Meaning if consumers start using solar power en masse, they’ll lose out on revenue, all the while paying gencos their fixed charge. It’s a lose-lose proposition.

So every time you seek the Discom’s approval to set up a rooftop on-grid solar PV system, they’ll sit on the application for ages and delay approval. Besides if they keep promoting solar PVs, they’ll also have to deal with the additional infrastructure needed to integrate the growing number of rooftop systems into their grid.

And since most of the existing distribution infrastructure is old and dingy, they have very little incentive to reconfigure the whole thing. Also, they lack skilled manpower. In addition to their daily responsibilities, they will have to deal with the additional task of monitoring the rooftop systems, metering, and billing if they promote this little project. However, since they don’t have the requisite personnel who could deal with these complicated issues, they’ve been very sceptical about on-grid solar power systems altogether.

So the bottom line is this — Even if the government subsidises the installation and maintenance of Solar PVs, they won’t be able to expedite the project unless they can figure out ways to work with the Discoms. Ergo — If you can’t offer people and institutions the right incentives, you won’t get them to do the most amazing things. 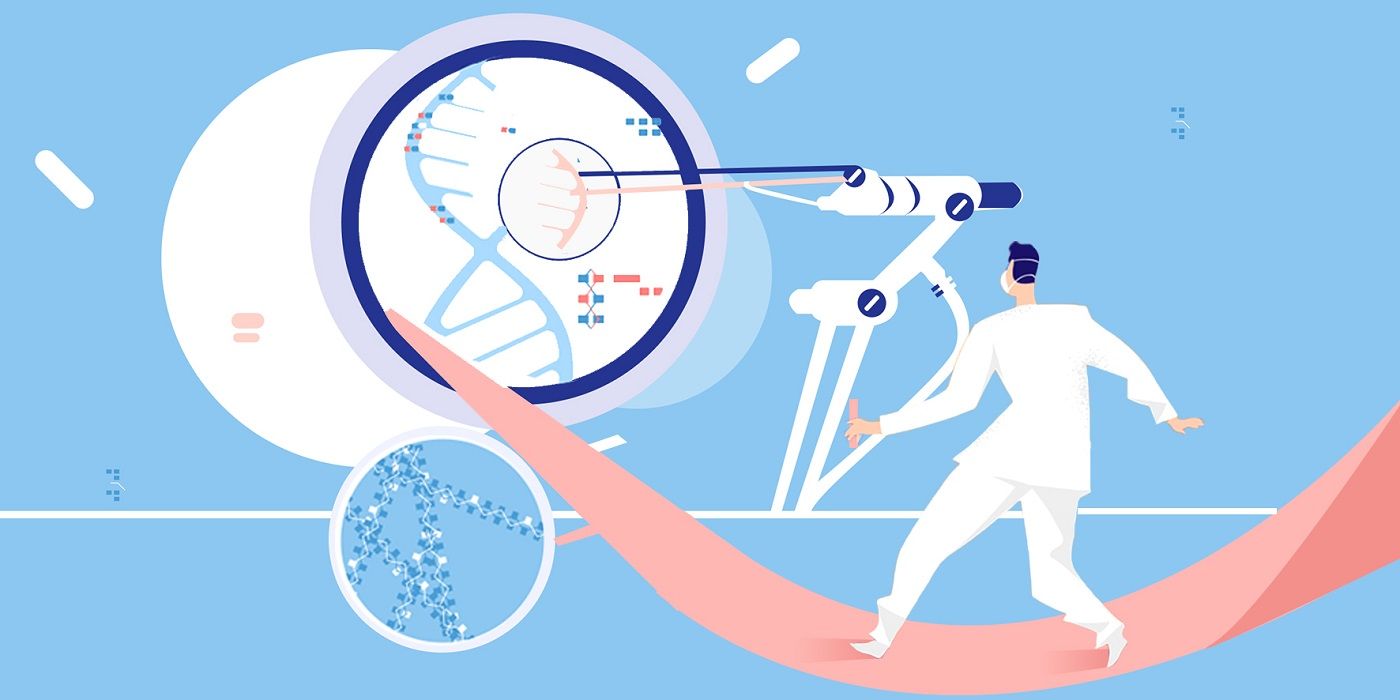 An explainer on Biocon and the biosimilar revolution.

Finshots
—
The dark clouds over India's solar dreams
Share this