In today's Finshots we see why the CCI fined Google ₹1,338 crores for its shenanigans in the Android ecosystem and then imposed another penalty worth ₹936 crores for abusing its Play Store Policies.

India has a relatively open economy. “Trade” goes on unimpeded in most cases and the government doesn’t intervene as much. However, in a market this massive and diverse, not everyone plays fair. In some cases, they deliberately flout rules. In other situations, they amass significant influence in the market and monopolize it entirely. This dominance affects competition and consumers alike. New players struggle to prosper and consumers have to settle for limited options.

That’s why we have the Competition Commission of India (CCI). The CCI believes in a very simple mantra — Customers reign supreme. And it's the commission’s job to make sure everyone in the market abides by this little maxim. They also make sure no player has any undue advantage when it comes to controlling the supply of goods and services, manipulating prices or restricting the growth of other players.

So if you’re an e-commerce marketplace that’s forcing suppliers to sell below cost on your platform, the CCI is coming for you. If you’re a cement giant that’s colluding with other manufacturers in the industry to restrict supply and hike prices, you’ll be hearing from the CCI. If you’re looking to acquire another company of substantial stature and size, you can’t do it unless the CCI signs off on the deal. In summary, the CCI squashes unfair practices and monopolistic tendencies to make sure customers don’t have to suffer by way of unreasonably high prices, lack of options or inferior quality products.

With that introduction out of the way, let’s get to CCI’s issue with Google.

Okay, so there are two orders here. The first order tackles Google’s dominance in the operating systems (OS) market and the search services domain.

About 95% of all smartphones in India run on Android. And Android happens to be an open-source operating system. Meaning developers can modify and share the design since it’s publicly accessible. However, if you intended to make your version accessible to people, then you’d have to tie up with phone manufacturers — the likes of Samsung and Xiaomi. But this isn’t possible since Google puts in place restrictions that prevent manufacturers from experimenting too much. For instance, if a manufacturer intended to use Google’s proprietary apps (such as Google Maps), then they were forced to use Google’s version of Android. They also had to carry Google’s search widget, the Chrome Browser, and an entire suite of applications without offering users the ability to uninstall them.

This, the CCI believes inhibits competition and affects user experience. So they slapped a heavy fine and asked Google to do away with these restrictive agreements.

The second order focused on Google's app store. An app store is a medium of distribution. If you’re a developer and you want to create a dating app for millennials, then you’d likely want to list the program on an app store to make it accessible to users. And Google’s app store, called the Play Store is the most dominant alternative in the market.

However, if you’re listing an app on the Play Store you have to play by Google’s rules.

Consider the hypothetical dating app you just built. It’s free to use. But if users wanted preferential access, you could impose a small fee. It’s a neat little monetisation model. But Google’s Play Store policies will require you to exclusively use Google Play’s Billing System for receiving payments. You can’t use alternative payment methods or redirect the user to a different website where they could potentially make the payment. It’s a diktat imposed on every app and there’s no getting out of it.

Through this Google charges a service fee of 15–30%. Meanwhile, traditional payment processors charge a transaction fee of roughly 1–3%. It’s insane.

And like we noted, developers can’t do away with this restriction. It’s a “take it or leave it” offer. You either list on Play Store, pay the 30% commission and do business. Or you stay out.

But it gets worse when you consider that Google doesn’t impose this restriction on everyone. Take YouTube — Google’s own app.

YouTube has been given the liberty to use third party billing systems and bypass the 30% commission rate altogether. But a different video sharing app, say Moj, has to put up the 30% commission when they pay creators who regularly post interesting stuff on the app. So YouTube doesn’t always have to pay the 30% commission. But Moj does?

It makes Moj uncompetitive. It doesn't give them an even platform and CCI believes this is patently unfair, especially when you consider that Google controls the so called "Platform".

So they imposed a combined fine of ₹2,274 crores and asked Google to stop imposing these restrictions altogether. No more gatekeeping, no more exclusive billing systems and no more abuse of dominance.

What will happen next?

Google will challenge this order in all likelihood. And we will have to see what happens.

Ditto Insights: How to lock-in your premiums with health insurance plans

A few days back, we had someone come to Ditto asking- “Is there an option to buy health insurance for more than a year?”

Now, that’s a very valid question. After all, why should you go through the hassle of renewing your health plan each time?

See, most companies allow you to buy health insurance for 2 or 3 years and this duration may differ depending on your insurer.

Insurance premium hikes have become more frequent after the pandemic hit. However, you can lock in your premiums if you buy a health policy for 2 or 3 years.

This way - your premiums won’t change even if they are hiked or revised!

A lot of insurers offer you discounts if you pay multi-year premiums at once. (This discount varies from one insurer to another.)

If you can afford it, it is a convenient way to avoid renewing your policy every year and thinking about missing the deadline. The only downside is that you will not be able to claim a full refund if you don't like the service provider and you want to switch midway.

And if you need any help on that front, book a FREE call with Ditto today 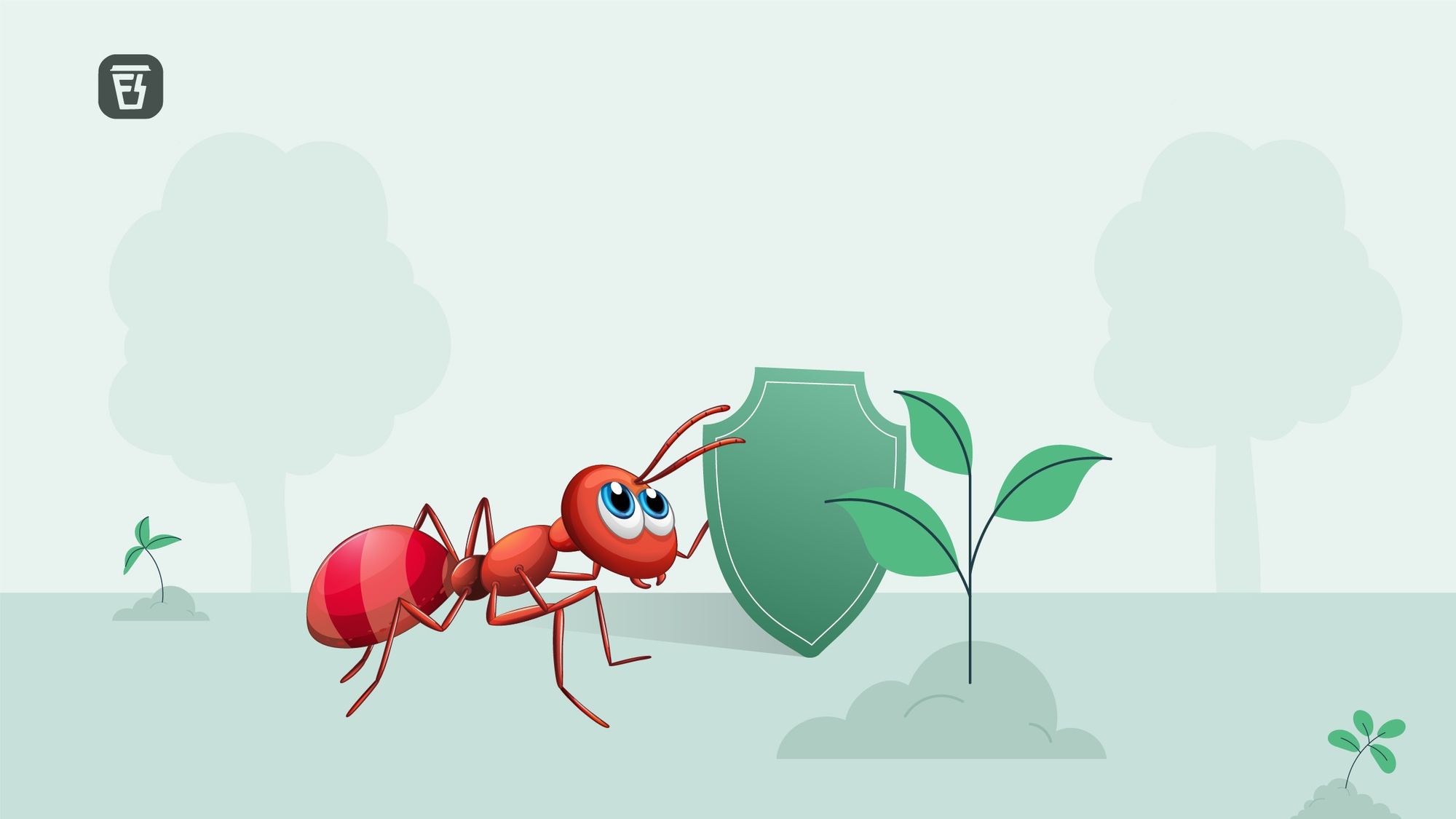 An explainer on how ants aid the environment 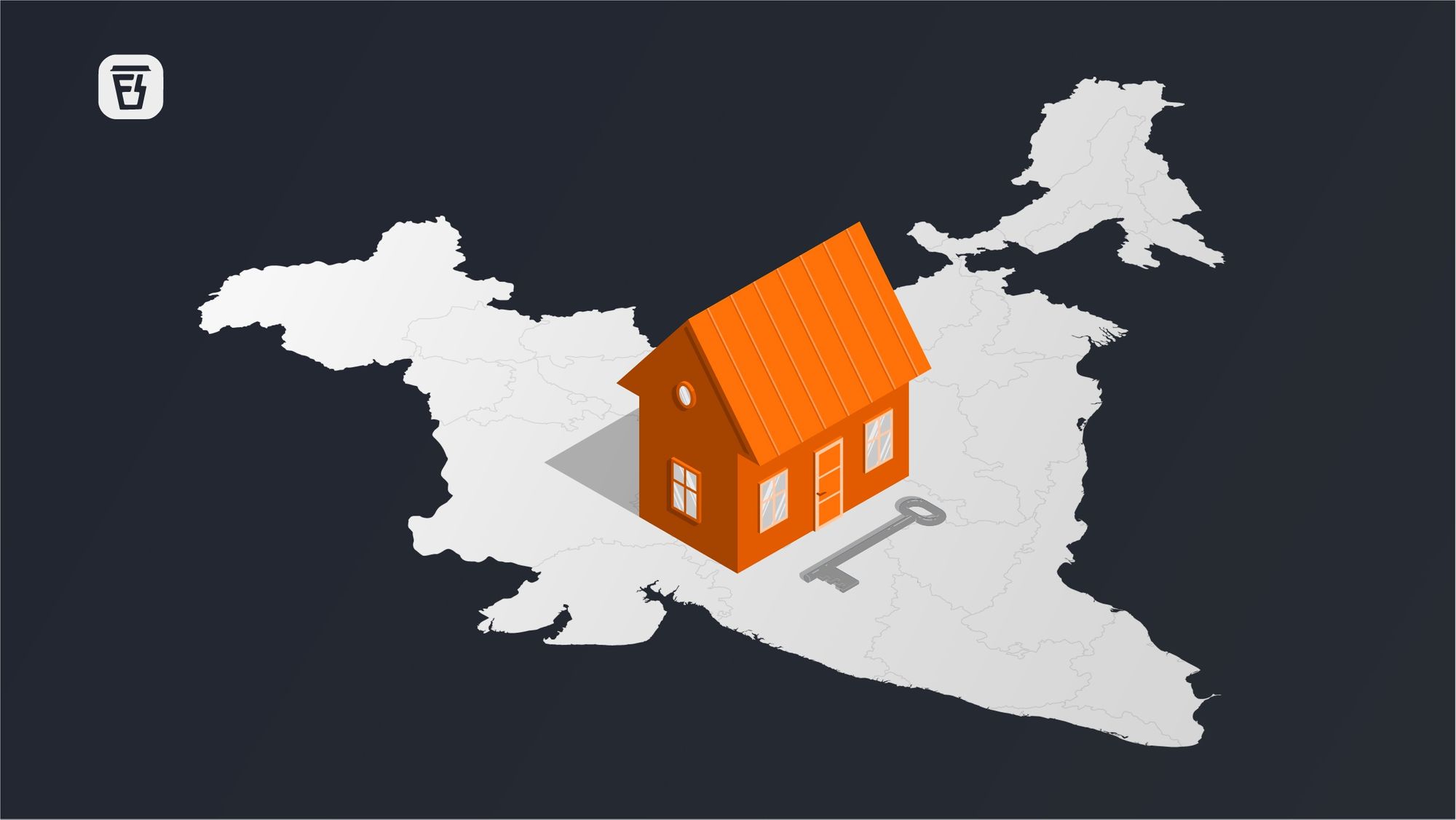 How India is trying to house all its citizens by 2024