Also, before we dive deep into the story, I have a question for you. Are you a subscriber yet? No? If somebody shared this article with you and you want to receive crisp and insightful stories from the world of business and finance in your inbox everyday - subscribe to Finshots now!

Reliance Industries just announced that it spent nearly ₹1,200 crores on charitable causes during FY2022 — on things like Covid-19 relief efforts, healthcare, and education. And while this could be attributed to the company’s magnanimity, there’s also a certain legal obligation that Reliance is bound by.

CSR or in other words — Corporate social responsibility.

You see, companies are mandated to spend money on CSR activities every year. It was actually introduced back in 2014 and we were the first country to legally mandate this spending. The idea was to create responsible companies. Companies that could give back to the community they’re a part of. So they set some thresholds — Based on a minimum net worth, sales or profit levels, companies were asked to spend at least 2% of their average net profit on CSR activities.

And it kind of worked. Since the law went into force in 2014, Indian companies have spent a whopping ₹1 lakh crore on CSR activities. And 40% of all that spending happened in the last 2 years as companies geared to fight the pandemic. So, on the face of it, the CSR Act seems like a fantastic idea. It got corporate India aiding the social cause and it seems to have done a lot of good in the process.

But you have to ask — Is the ₹1 lakh crore figure a byproduct of the law or is India Incorporated just magnanimous?

For instance, take this study by Professors Shivaram Rajgopal of Columbia Business School, and Prasanna Tantri of the Indian School of Business. They analysed 39,000 companies and found that the money spent on CSR rose only slightly between FY 2014–19, when compared to the pre-CSR period of 2009–14.

Seems a bit odd, doesn’t it? After all, more companies should’ve been liable to commit money to CSR after it was mandated by law. So either the economic conditions gravely affected corporate India’s ability to pay up or companies simply decided to do away with this expenditure. In fact, nearly 2,152 companies (with charitable spending greater than 5% of profits) spent less money on CSR post-2014. Once again it could mean that these companies were affected financially. Or maybe the 2% figure anchored them to a benchmark. Maybe the 2% became a default figure and they didn’t think they needed to spend as much money on social causes anymore.

And you can see why companies may think this way. In the old days, entities could boast of their charitable deeds with conviction since they were doing it out of their own volition. Now, it’s a regulatory exercise and it’s definitely taken away some sheen.

So while a company like Reliance seemingly spends more than prescribed, others may have lost the penchant for philanthropy.

Then there’s the matter of spending itself i.e. where do the funds go?

For instance, in December 2019, Bharat Heavy Electricals Ltd inaugurated a toy train at the Nehru Zoological Park in Hyderabad. They then noted that CSR funds were deployed to repair this train.

You also have public sector companies like ONGC, HPCL, BPCL, IOC, and OIL that gave away nearly ₹150 crores to help build the Statue of Unity in Gujarat only to categorize it as CSR spending. The companies will contest that this is a more ‘liberal interpretation’ of the Act but you have to ask — “Is it really?”

Even other companies have been wriggling out of the CSR quagmire entirely. According to data from the Ministry of Corporate Affairs, during FY15 -FY21, the total number of companies who reported ‘zero spending’ stood at 64,415. At the same time, companies that spent ‘less-than-stipulated sum’ stood at 25,464.

And some of these companies attributed this anomaly to…“Lack of Prior Expertise.”

Wow!! And guess what? They could also get away with it because the government adopted a “comply or explain” regime for CSR. Meaning companies could simply walk away unscathed if they were able to explain their non-participation. So the government tried to tighten the noose. They briefly toyed with the idea of jailtime for non-compliance. But then decided it was a bit too much and instead opted for a fine of up to ₹1 crore. Now, in a bid to make things more transparent once again, they’re mandating an audit of all social endeavours undertaken by a company. The hope is that this will help fix some of the non-compliance issues. However considering that the act gets at least 1.25 revisions on average every year, the real burning question here is — “Can companies even keep up?”

An explainer on windfall tax 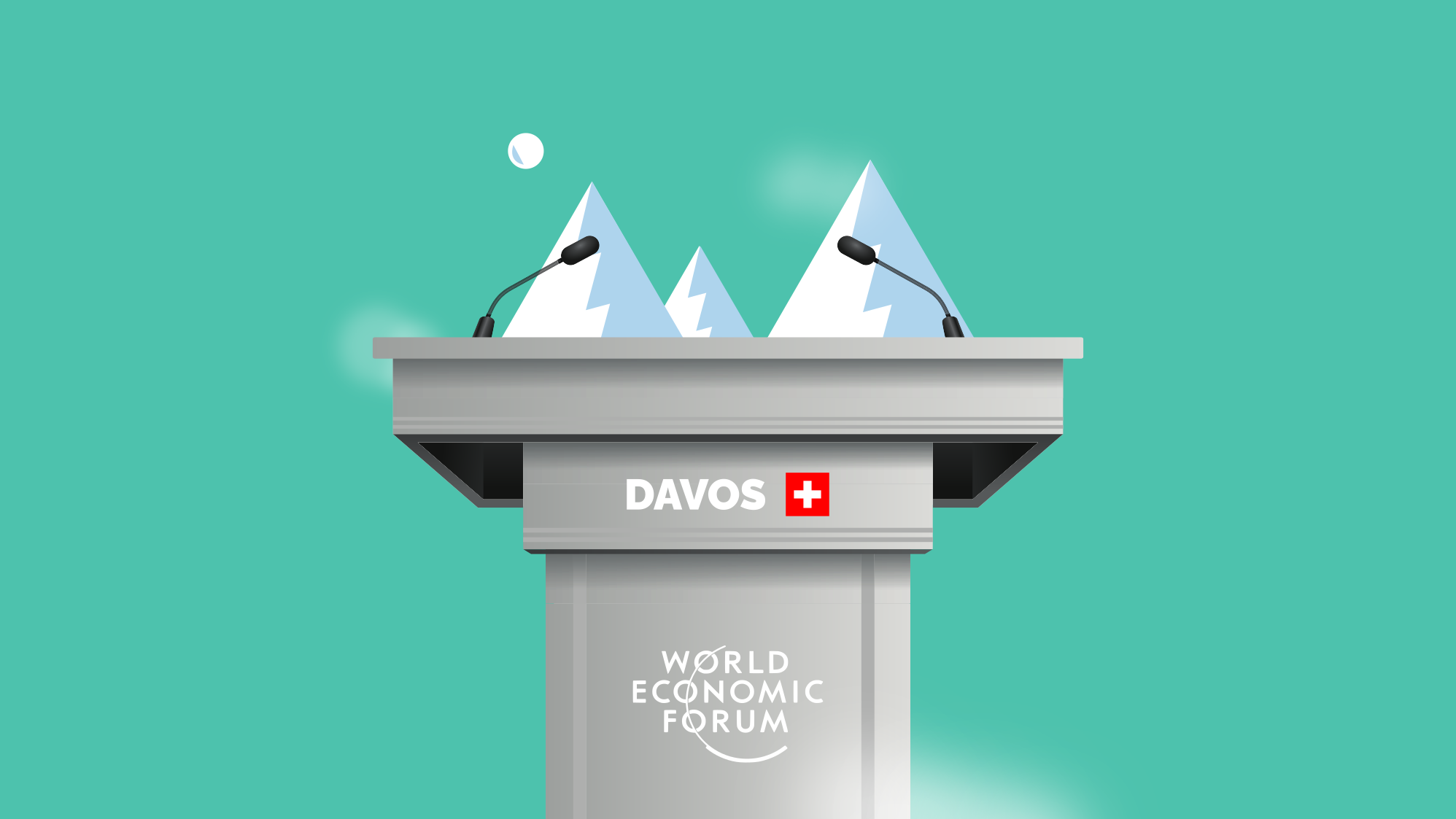 An explainer on whether Davos is still relevant in 2022

Finshots
—
Can we fix Corporate Social Responsibility?
Share this