Yesterday we talked about inflation and how it’s becoming a bit of a concern. On Monday, SEBI decided to ban futures trading in five commodities — paddy (non-basmati), wheat, soya bean, crude palm oil and moong — for a whole year. And while you may think that these two news articles may have little in common, that’s not entirely accurate.

But first, let’s see what a futures contract actually means and why you need one.

Imagine you’re a farmer in Karnataka trying to grow paddy. There’s a lot of uncertainty in your profession. You could have floods, a disease infestation, and low yields. You could also face risks elsewhere. Fertilizer prices may spiral out of control, the water supply may be scarce, pesticides may be hard to come by. And all of this could push your costs higher. What’s worse? You may not even get a fair price when you eventually go on to sell your produce. And this can be catastrophic. Unless you enter into a special arrangement.

Let’s suppose you make an agreement with a counterparty — someone who’s willing to offset the risks and pay you Rs. 20,000 right now for a fixed quantity of rice. You take the money and promise to supply the said commodity six months from today. Technically you could still be able to sell your produce at a higher price post-harvest. But you don’t want to gamble anything. You’re happy with what she’s offering right now and you want to focus on the planting season.

So you sign off on the deal and you title this contract note — “Paddy forwards.”

It’s similar to “Paddy futures.” But it’s not quite the same because in this case, you decided to find the seller yourself. But you can’t do it all the time. Sometimes you need a bit of help. Which is why we have commodity exchanges that facilitate the transaction. They also standardize all the contracts and that’s when a forward becomes a future. That’s them deciding how much paddy you can buy with each contract, when you’ll need to settle payments, and the kind of collateral you need to post just in case one of you decides to bail on the agreement. Anyway, when you are dabbling with these paddy futures you could be a farmer trying to hedge against future uncertainty or you could be doing it to simply make some money.

Imagine the price of rice increases exponentially from here on in. If you held the futures for 6 months, it could be worth a lot of money. So, many people trade these things just in the hope of making a quick buck and this speculation can sometimes affect the actual price of the commodity.

In fact, that’s what many people have been contending for a while now. Poultry farmers and soybean processors have been imploring the government to ban the futures trade of soybean in light of prices rising more than 70%. They believe that speculators have a role to play here and since SEBI has in fact gone on to suspend futures trading in multiple commodities, we have to ask — “Is there any merit in such a program?”

Well, it’s hard to say definitely if this will help contain prices. But if history is any indication, then this ban may not do much.

Back in 2007–08, the UPA government had a similar dilemma. Prices were getting out of hand and the government had its back against the ropes. At the time, they decided to set up a committee headed by the economist Abhijit Sen to study the impact of futures trading on inflation and food prices. The hope was that the committee would in fact find some connection here and make an appropriate recommendation. However, after deliberating for over a year, and meeting 10 times in the process, the committee found no empirical evidence backing the claim that there is a direct link between the two.

And the idea here is that futures trading is more than just a frenzied speculative enterprise. These markets provide farmers, traders and processors a means to make forward planning decisions as we noted earlier. And even if they do attract hordes of speculators, and arbitrageurs, their presence in fact helps in price discovery. They kind of tell everyone what paddy could actually sell for in the open market.

Anyway, that aside, the committee report did come as a bit of a bummer. Especially considering the UPA government was under immense pressure to act or at least appear as if they were doing something. And with an election cycle looming, it seemed like a lot would hinge on their decision.

In fact, when the then Finance Minister P Chidambaram was queried about the matter, this is what he had to say — “If rightly or wrongly, people perceive that futures trading in commodities is contributing to a speculation-driven rise in prices, then in a democracy, you will have to heed that voice.”

And soon enough the UPA government decided to set aside the committee’s findings and went on to restrict futures trading in chickpea, soya oil, rubber and potatoes for four months.

And guess what? It didn’t seem to have an effect. Within days, prices of some of these goods rose sharply.

So yeah, we will have to wait and see what happens this time around. 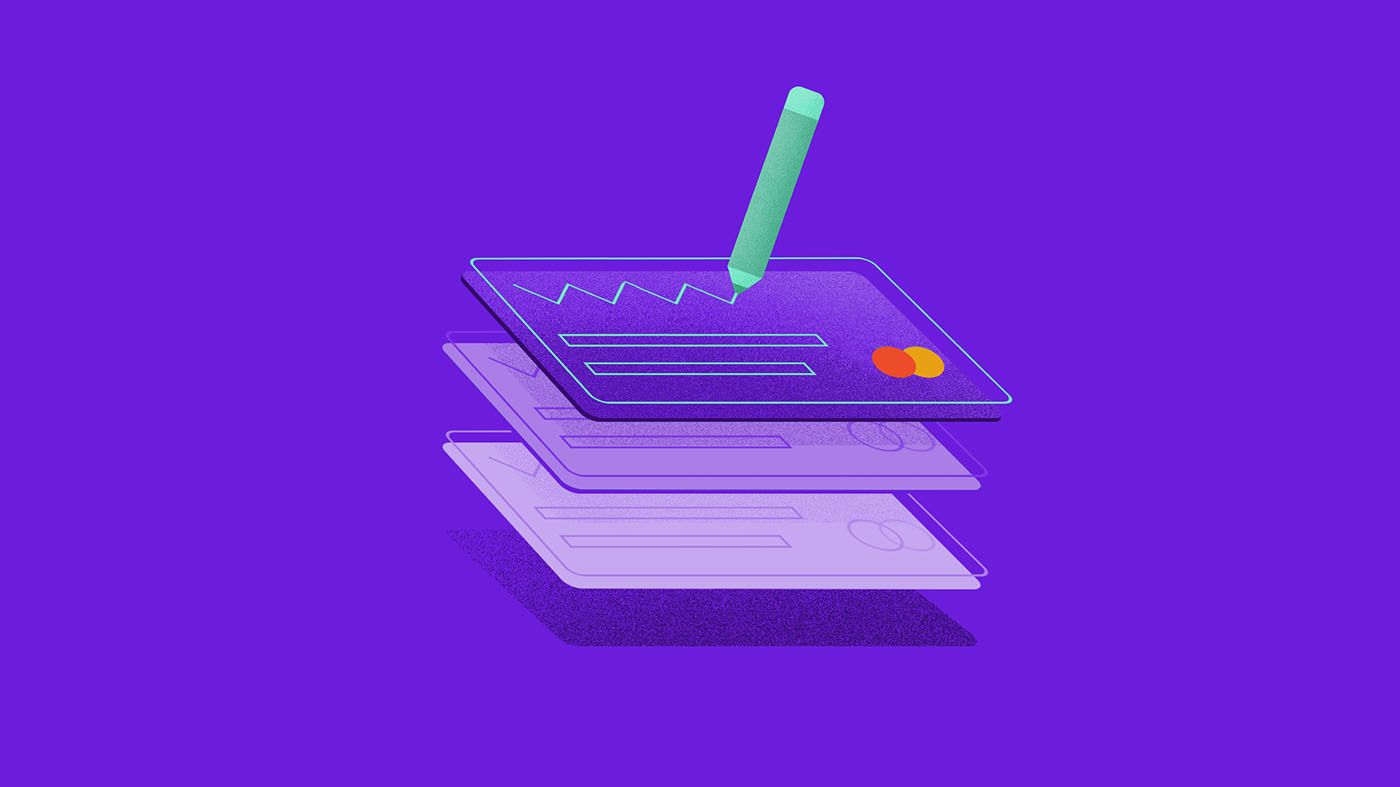 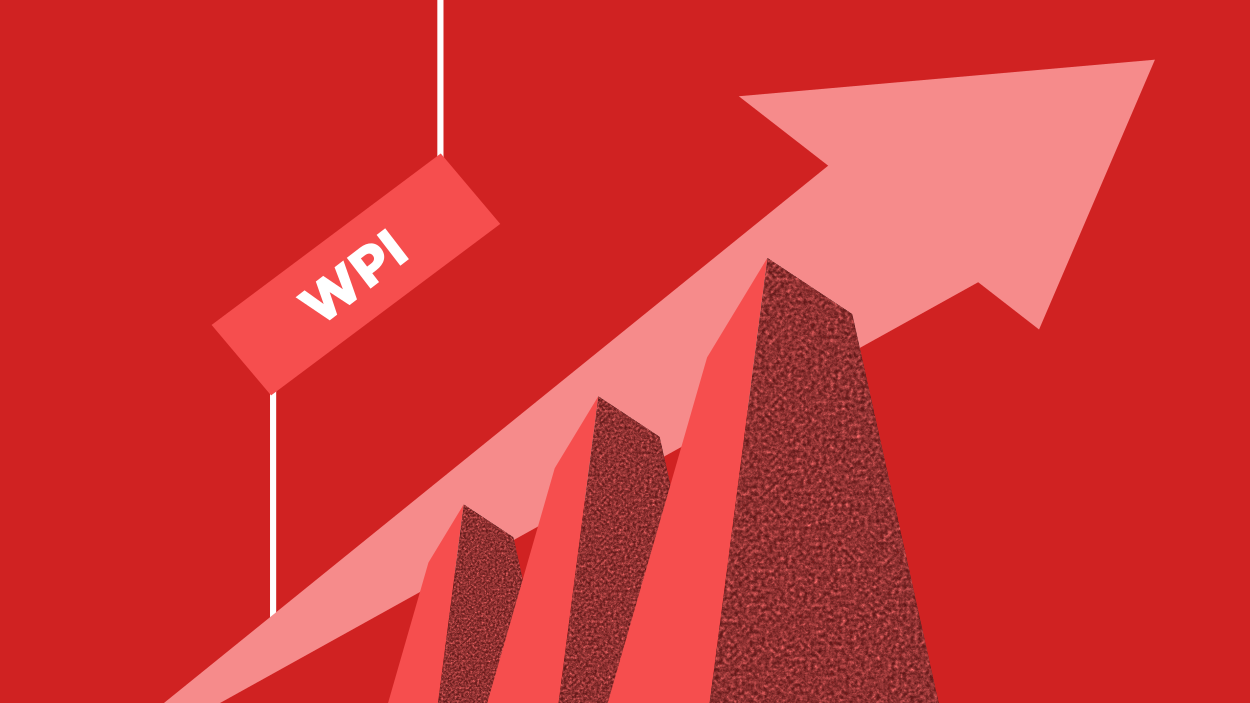 An explainer on what the inflation data is actually telling us