Some might say solar is the way to go. Even others might argue wind energy is the most exciting solution. And a few might back nuclear fission — where we split atoms and create large amounts of energy in an instant.

But the truth is — there is only one good answer.

Nuclear fusion. It’s the holy grail of energy production. You combine a few atoms and fuse them together and get energy as a byproduct. It’s clean. It uses abundant elements (like hydrogen) as fuel. And it doesn’t produce excessive nuclear waste. It’s the process that powers the sun.

Unfortunately, scientists have had a hard time building fusion reactors that could consistently generate more energy than what they put in. Until now.

After 70 years of envisioning nuclear fusion, the brilliant scientists at the California-based Lawrence Livermore National Laboratory’s National Ignition Facility (NIF) have done something extraordinary. They generated a “net energy gain” or ‘ignition’ using nuclear fusion in a lab for the first time ever last week! The energy output was 54% higher than the input!

That’s why everyone is suddenly raving about nuclear fusion! It’s a historic moment for mankind. While a small pile of coal can generate electricity for minutes, “a small cup of hydrogen fuel could theoretically power a house for hundreds of years.”

But this doesn’t mean we will have large-scale nuclear fusion reactors going up anytime soon. It’s one thing to produce a tiny amount of energy in a lab. And it’s a whole different thing to consistently produce energy in a commercially viable reactor. So scientists still feel like we may be a couple of decades away from powering homes using fusion reactors.

But wait, if nuclear fusion at scale is 20 years away, what’s the point of it all?

To limit global warming to below 1.5 degrees Celsius (compared to pre-industrial levels), we need to halve emissions by 2030 and cut all emissions by 2050. It’s a tight timeline during which we need to make a massive transition to clean energy.

So why dabble with fusion when we can just pursue other renewable sources of energy where we have made considerable progress?

After all, the price of solar modules has dipped by nearly 99.6% since 1976. If the trend persists, solar energy could become ubiquitous at some point. And wind energy — the net gain in output from wind turbines has been staggering over the past few decades. At this rate, we may become spoilt for choice.

So why aren’t we focusing on these?

Well, there’s one issue with wind and solar energy. They are non-dispatchable. Oftentimes, you may need electricity even when the sun isn’t shining bright or the wind isn’t blowing as hard. In fact, the UK Energy company SSE noted that its renewable assets produced 32% less power than expected between April 1 and Sept 22 thanks to historically dry and low-wind conditions. This equates to 11% of its full-year output target.

So what do you do when something like this happens? You can’t just forego your energy needs no?

No. But you could store the energy in batteries and use it when you need it. Unfortunately, the cost of deploying large-scale battery solutions is still prohibitive.

So nuclear fusion, on a commercial scale could be a game-changer.

However, fusion has its own issues. The National Ignition Facility in the US was built at a cost of $3.5 billion. The largest fusion nuclear experiment ITER was originally envisioned to cost $5 billion. But as they kept building it, they revised that figure to $22 billion and now some suggest that the real cost might top $66 billion. So if the model reactors are so expensive, it’s highly unlikely that we will be able to consistently produce power at competitive price levels.

So yeah, while we celebrate these new developments, it’s also important to acknowledge the fact that there’s a long long way to go before we begin setting up commercially viable nuclear power plants.

Also, if you like reading Finshots, why haven’t you gotten your friends to subscribe yet? Invite your friends by sending them this link! 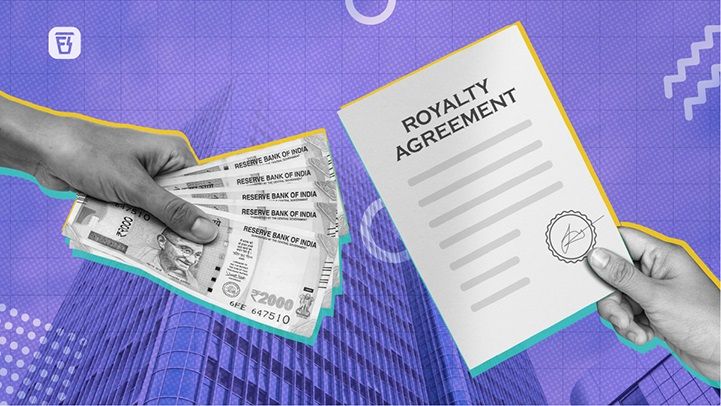 An explainer on surety bonds and why we need them