In today’s Finshots, we talk about electricity, oil imports and induction stoves :)

India has a problem. The country’s electricity consumption is falling off a cliff. As one report stated rather succinctly—

And this decreased consumption is crippling the value chain. The power generating companies are struggling. The distribution companies are struggling. The banks lending money to these institutions are struggling. And the government desperately wants to alleviate some of these concerns right now. But that’s not the only problem plaguing India. India also has to contend with the pesky import bill. India ships most of its oil from middle eastern countries. So there’s been a concerted effort to find alternatives that could help us reduce our dependency on foreign oil. On most occasions, you would think these problems are unique in their own right and require separate solutions tailor-made for each problem.

But the government seems to think they have a nifty workaround that could address both problems at once. As an article in LiveMint notes —

“In a major push for India’s energy security efforts, the National Democratic Alliance (NDA) government is planning to leverage electricity for cooking, according to power and renewable energy minister Raj Kumar Singh.”

That’s right!!! The government is planning to offer induction stoves to poor households in rural and urban India in a bid to ween off the country from LPG cylinders altogether. While they’re at it, they are also hoping this move would provide a much-needed boost for electricity consumption as well.

A masterstroke, isn’t it?

When you use an induction stove, you are hoping to use electromagnetism to heat your cookware. And your utensils have to contain enough iron to generate a magnetic field around them. So in most cases, copper, aluminium and ceramic utensils simply don’t work. Meaning, if you really want to switch to induction stoves altogether, then you need to get cookware that's actually compatible with your stove.

Also, the upfront costs, including maintenance can be quite prohibitive. Granted one could contest that induction stoves offer more value for money over 3–5 years. But they’ll have to last that long to make an impact.

Then there’s the consumer perception. As one industry expert from the US confided —“Shoppers associate the design with slow heat-up times and uneven temperatures, and they automatically assume that, because it has a glass surface, it must not be as good as gas.”

In fact, it's one of the reasons why only 1% of stoves in the US have induction cooktops. And it's safe to say convincing people in India to switch is going to be an uphill task. Also, we haven’t yet talked about the elephant in the room — Electricity supply. Despite lofty claims by government representatives, power supply in most rural areas is still patchy at best. And if you can’t offer reliable electricity, people are never going to opt for induction stoves.

Meaning you have to ask yourself — What’s the point of spending millions of dollars in giving away these cooktops if you can’t even get people to use them?

“We still talk about the British conquering India, but that phrase disguises a more sinister reality. It was not the British government that seized India at the end of the 18th century, but a dangerously unregulated private company headquartered in one small office, five windows wide, in London, and managed in India by an unstable sociopath — Clive.

In many ways the EIC (East India Company) was a model of corporate efficiency: 100 years into its history, it had only 35 permanent employees in its head office. Nevertheless, that skeleton staff executed a corporate coup unparalleled in history: the military conquest, subjugation and plunder of vast tracts of southern Asia. It almost certainly remains the supreme act of corporate violence in world history. For all the power wielded today by the world’s largest corporations — whether ExxonMobil, Walmart or Google — they are tame beasts compared with the ravaging territorial appetites of the militarised East India Company.”

These are excerpts from an article outlining the destructive influence of perhaps the most evil corporation that has ever existed on the face of this planet. And if you are looking to understand how the British East India company appropriated so much wealth from the subcontinent we recommend reading the full article.

An explainer on why Nvidia bought Arm holdings. 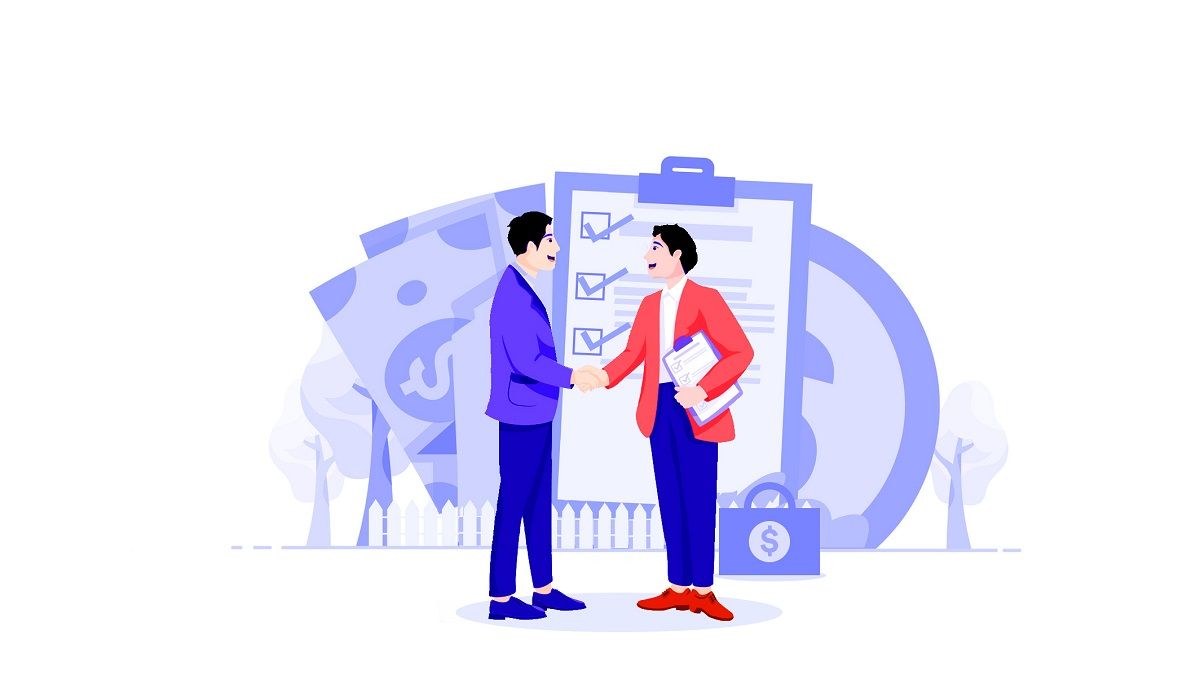 How are provisioning norms changing in the US?