In today’s Finshots, we explain how and why the Indian government might be making Nicotine Replacement products cheaper in the country

Also, before we get into today’s article, we just want to let you know that you can get these crisp stories delivered straight into your inbox everyday by  clicking here!

If you're already a subscriber or you're reading this on the app, then you can just go ahead and read the story now :)

India is addicted to tobacco. We have over 267 million people consuming tobacco products. In fact, as a country, we are the second biggest consumer of tobacco in the world. And it’s not a statistic we can brag about.

Nearly 1.35 million Indians lose their lives every year to chronic diseases directly linked to tobacco consumption. Think cancer, lung disease, and other cardiovascular maladies. If you further dissect this data you’ll see that smoking is responsible for 1 in 5 deaths in men and 1 in 20 deaths in women between the ages of 30 to 69. Chewing tobacco meanwhile is the leading cause of oral cancer in the world. And India has the highest incidence of oral cancer anywhere in the world — not merely because of the size of our population but also because Gutka is a popular alternative here.

And it imposes a huge cost on our people.

For every ₹100 worth of tax tobacco products seem to generate, the state (and the society) incurs a cost of ₹816. There’s the cost associated with lost productivity. There’s the ecological costs. There’s the burden on the healthcare system. And it can all add up very quickly.

So the government has been trying to do something about this. And according to news reports, it seems they are now planning to add Nicotine Replacement Therapy products (NRT) — chewing gums, patches, tablets, oral strips and lozenges to the National List of Essential Medicines (NLEM).

What does that mean, you ask?

Actually, let’s start with nicotine instead.

Nicotine is a chemical compound found in tobacco. It releases neurotransmitters that regulate your mood and behaviour. It’s what gives you that distinct tobacco feeling. But it’s also highly addictive. If you’ve ever tried to quit smoking, you know how hard it can be. You inevitably relapse after a few days and you start puffing or chewing tobacco again.

So what’s the alternative?

Well, Nicotine replacement therapies of course. NRT works by delivering low doses of nicotine through lozenges and patches. The object here is to slowly ramp down your nicotine cravings and eventually wean you off of it entirely. Also, NRTs are a popular alternative since they don’t contain over 250 harmful chemicals. You don’t have to breathe in carbon monoxide and hydrogen cyanide like you do with tobacco smoke. So they’re a pretty useful alternative.

But then why aren’t more people using NRT products to break their smoking habits, you ask?

For starters, NRT products don’t come cheap. Take nicotine gums for instance. According to an article from 2018, one piece of gum contains around 2mg of nicotine while a cigarette contains nearly 5mg of nicotine. And that means a person on NRT needs 8 to 10 pieces of gum a day. That adds up to about ₹5 to ₹6 a piece. And considering these therapies can last anywhere between 12 weeks to six months, you can see how these products can cost a fair sum of money.

Also, they carry a GST rate of about 18% and this pushes the price up some more.

But if these products were more affordable, maybe Nicotine Replacement Therapies would see more uptake. And that's why they are planning on introducing NRTs to the "essential medicines" list.

For the uninitiated, this special list contains over 350 “essential” medicines that the government hopes to make more accessible. And they do this by imposing price caps. So as of today, there’s a list of drugs that include paracetamols, antibiotics and diabetic medications whose price can’t move beyond a certain threshold.

Unfortunately, the list is updated once in 5 years. And it contains a few drugs that people don’t even consume anymore. For instance, a drug used to treat hypertension (Methyldopa) actually had zero sales in the past 3 years. Yet, when the NLEM list was updated in 2021, they were still classified as “essential medicines”.

It’s likely that the government was copy-pasting the list with very few additions. And no, we are not saying this. Mansukh Mandaviya, the Minister of Health and Family Welfare said this only recently.

So yeah, it seems, they finally got around to making the NLEM list more robust and they could add nicotine replacement products to the list.

What will this mean for people on NRT?

Well, for starters, the price of some products will likely drop once the new list is updated. Also, since drugs under NLEM are taxed at 5–12%, these products could become even more affordable.

So yeah, with the Ministry of Health and Family Welfare hoping to cut India’s tobacco use by at least 30% by 2025, we could expect some dip in tobacco consumption.

Ditto Insights: Do smokers get insurance?

Yes. But there are a few caveats.

Let’s talk about health insurance first. In most cases, your smoking habits won’t have a massive impact on your application. You’ll likely get your policy for roughly the same price and insurance companies won’t bother you that much. However, if you are a compulsive smoker, they may reject your application altogether. In which case, you’ll be left with almost no choice.

With term insurance products, the stakes are a bit higher. Smokers usually have to pay a higher premium. Almost 30–50% higher than regular folks. And if you are a compulsive smoker, your application will likely be rejected, just like with health insurance. So there’s a lot more riding on your answer.

Now some people want to game the system by lying in their proposal form. They’ll tell insurers that they aren’t a smoker, even when they do smoke. However, life insurance companies usually conduct a medical test that can tell them if you’ve been smoking in the recent past. And if you have, they’ll reject your application and may even blacklist you. Meaning, you may never get your hands on a term insurance policy. Ever.

So yeah, if you’re a smoker, maybe you should consider quitting, especially if you’re planning on buying insurance. And if you need help, don’t forget to talk to Ditto.

P.S. We meant “help with insurance.” Not quitting tobacco :P 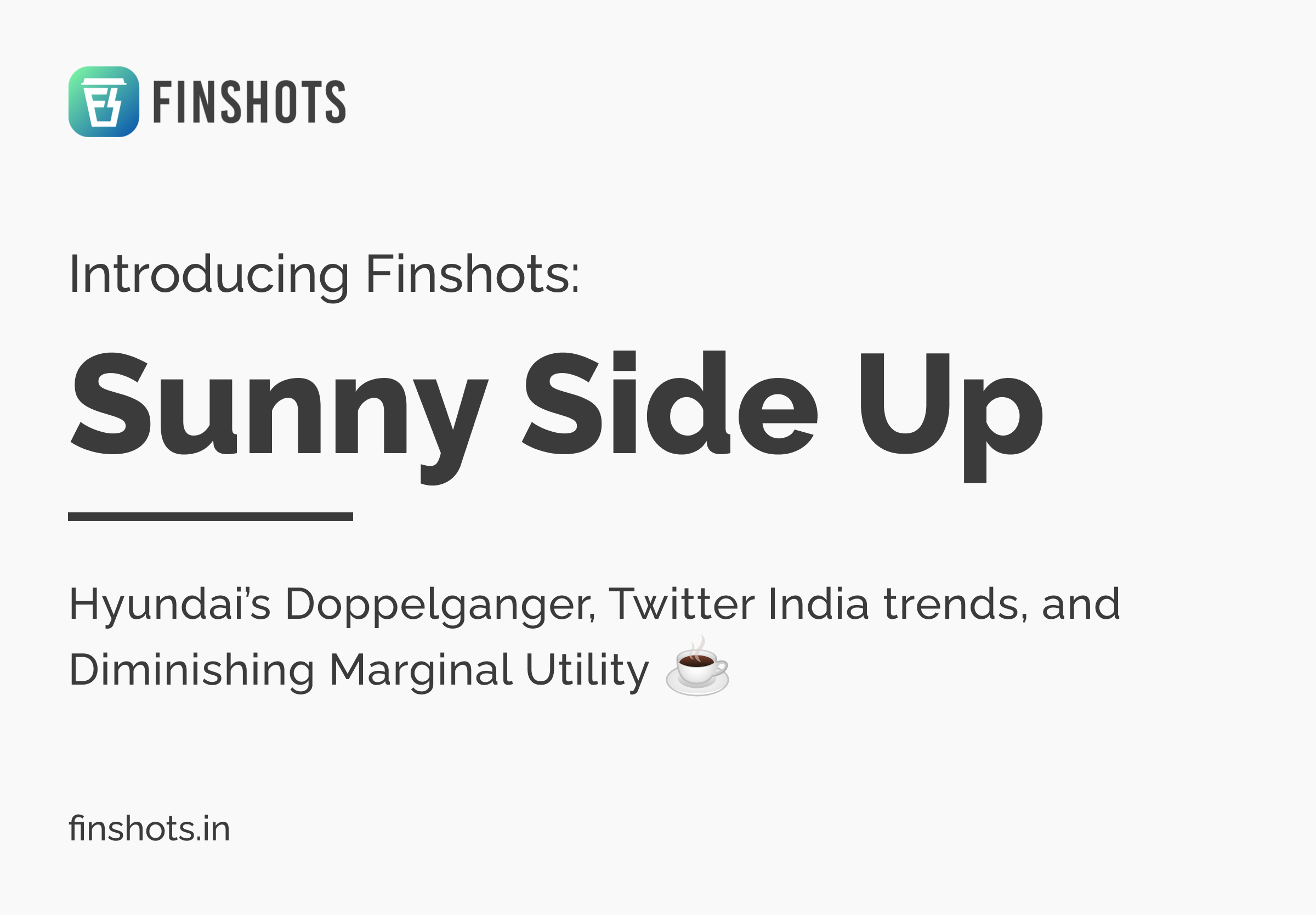 Finshots
—
Can India kick its tobacco habit?
Share this