In today’s Finshots, we’re talking about football. And even if you’re not a fan of this sport, we promise you that you’ll pick up some business management lessons from the story!

We don’t talk about football here. But we do make exceptions when we can learn a thing or two about financial management. In this case, FC Barcelona offers a very compelling case study.

For the uninitiated, FC Barcelona is a football club, and an iconic one at that. They’ve won multiple trophies across Europe and they are one of the biggest clubs on the planet. If you haven’t heard of Barcelona, that’s alright. But you’ve probably heard of Lionel Messi. Well, he used to play for Barcelona after emerging through the club’s youth system. And alongside other talented players and managers, Messi and Co. took Barcelona (the brand) to unprecedented heights. And in 2018, the club became the first sporting entity to cross $1 billion in annual revenues.

But it hasn’t all been smooth sailing. Over the past few years, the club has faltered on more occasions than one. They’ve had to sell some of their star players. They bought new players for exorbitant sums who didn’t quite perform as expected. Their wage bill blew out of proportions with Messi alone taking home €70 million according to reports. They had to let him go last year. And the former club president made a series of bad decisions that left the club in a massive financial hole.

In fact, reports indicate that Barcelona may have debts to the tune of €1 billion.

So we have to ask — How does one tackle a €1 billion problem? How does Barcelona wriggle out of this crisis?

Well, to put it simply, the club will have to deal with 3 key challenges.

Now how do you solve all three problems at once?

Well, Barcelona is using what it calls “economic levers.” Three economic levers to be precise. This, they believe will help them stay competitive while also improving the club’s financial situation.

Let’s start with the first lever — TV Rights. TV networks pay a king’s ransom to clubs like Barcelona for exclusive rights to broadcast live matches. It’s a recurring revenue stream. However, if you needed a sudden cash injection you could sell all “future cashflows” for a sizeable sum right now. And while Barcelona isn’t exactly foregoing all future broadcasting income, it did sell about 10% of its income from TV rights to an American investment firm called Sixth Street earlier this month. The deal is expected to last 25 years and Barcelona will forward 10% of broadcasting income to this company during this period.

Now if you’re thinking this money will go straight into Barcelona’s coffers, that’s not exactly true. For starters, this sale will be reported as income. And the added income will help bump up the salary cap we spoke of earlier. So Barcelona will be able to pay their new players the massive wages they promised. Second, a good chunk of the income will go towards paying down the debt. And finally, some of the extra income will go towards renovation and infrastructure development.

And yes, we haven’t forgotten about the third lever. Despite pulling in half a billion euros, Barcelona may still need more money. And that means they may have to activate the third lever. This will include selling 49% of Barcelona’s Licensing and Merchandising arm. It’s the entity responsible for selling player jerseys, merchandise and other Barcelona memorabilia. And selling nearly half the company could fetch a decent sum of money.

So in effect, Barcelona is throwing the kitchen sink at the problem. This is debt management in its most precarious form. If the club sputters during the next two seasons, the damage may be irreplaceable. On the flip side, if the club does outperform, pundits may look at this and call it a masterstroke.

It’s all or nothing for one of the most iconic football clubs on the planet. And we will just have to wait and see how things pan out.

Imagine you're out in the open playing a game of football with your friends. And suddenly out of nowhere, somebody slide tackles you and you're down writhing in pain. A preliminary investigation reveals that you have an anterior cruciate ligament injury. You're going to need surgery and it is going to cost you ₹1.5 Lakhs. The rehabilitation will cost you another ₹50,000.

The question now is - Will the health insurance company pay for these costs?

And the answer is... Yes. At least partially. Health insurance companies are obligated to pay for treatment costs arising out of injuries such as these. However, almost every policy we've seen so far excludes rehabilitation costs. So the company may not bear the extra ₹50,000, although we have seen some insurers pay these costs too, because... goodwill.

But there is one exception that is consistent across insurers. They will not cover costs if the said injury was a result of you pursuing adventure sports or other hazardous activities, like rock climbing for instance. In which case, you will have to bear the cost on your own.

So yeah, if you're an athlete or you're generally clumsy, know that a good health insurance plan can cover your costs. And if you need help picking a plan, make sure you talk to our advisors first. 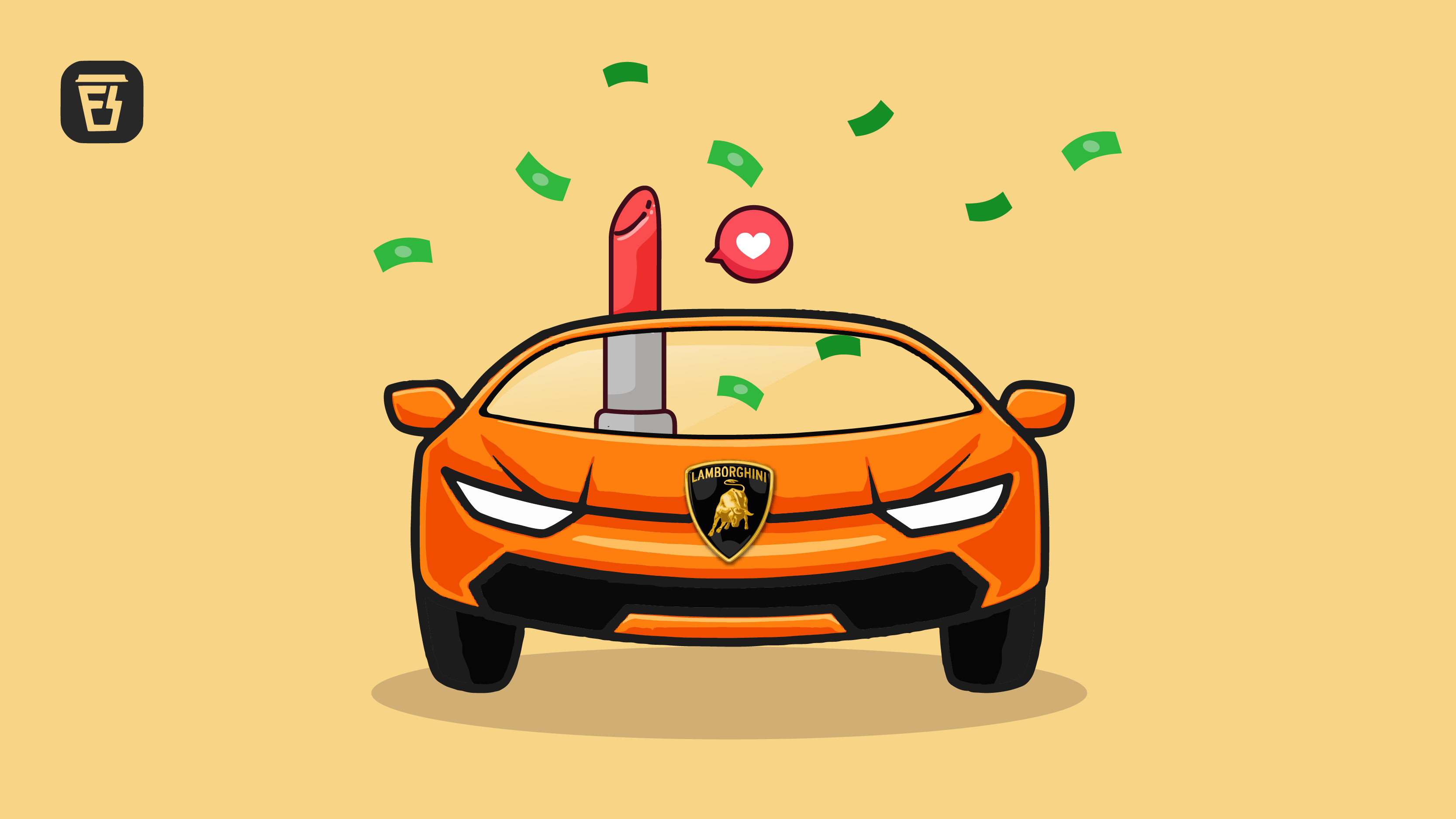 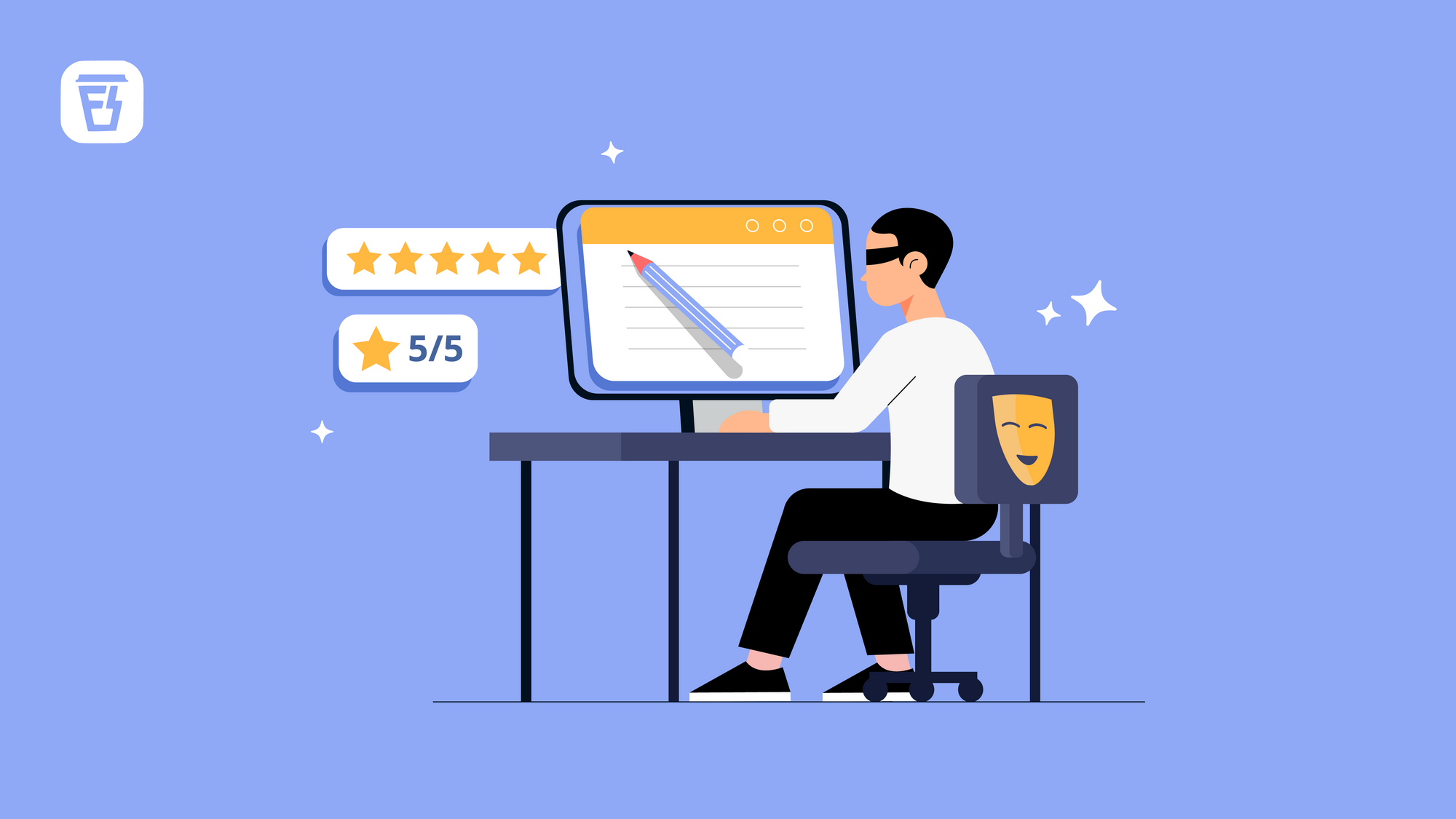 An explainer on how companies are dealing with fake reviews