World Hunger is a massive problem. Suppose you have a child living in poverty. Hunger could be a daily affair. And when it becomes endemic, it affects their learning, their growth, and their development. It affects their education and without education they’ll be relegated to lowly paid work. This cycle can be vicious since their children may have to put up with the same issues. And since 10% of the world population still live in extreme poverty, it’s a gargantuan problem alright.

Now before the pandemic, 2 billion people were already dealing with acute food security issues. After the pandemic you had between 83 and 132 million people join that list. But elsewhere, a small subsection of people were having the time of their lives. In the US, the wealth of billionaires soared by 70% between March 2020 and October 2021. From $3 trillion in March 2020 to $5 trillion.

So with rising hunger on one side and soaring wealth on the other, you’d expect somebody to call out this disparity.

And, they did. David Beasley, the executive director of the United Nations World Food Programme (WFP) said in an interview that $6.6 billion could help fight world hunger — That $6.6 billion was just 0.36% of the top 400 US billionaires’ net worth and a fraction of what Elon Musk was worth.

Everyone latched on to it. A tweet “fact-checking” the $6.6 billion figure went viral after Elon Musk replied — “If WFP can describe on this Twitter thread exactly how $6B will solve world hunger, I will sell Tesla stock right now and do it.”

And with Elon Musk’s public challenge, world hunger was back in the spotlight — at least on Twitter.

Instead he said that $6.6 billion could save 42 million people in 43 countries who’re at risk from famine this year. A famine is declared when 2 in 10,000 people die from starvation every day in a region. And Covid has aggravated this crisis. But let us repeat, Beasley didn’t say it would “solve” world hunger.

Instead you can attribute the confusion to CNN’s misleading headline that said — 2% of Elon Musk’s wealth could solve world hunger. Mind you, if people had opened the article and actually read it, they would’ve found out exactly what David Beasley had said. He even had to tweet that the headline was not accurate. So yeah despite all the drama surrounding the issue, a UN representative did not make that comment.

Now that we’ve straightened this out, how much do we actually need to “solve” world hunger?

$330 billion, at least according to one organisation Ceres2030 who believe we could end world hunger by 2030 with this kind of money. But despite their optimism, there's no guarantee that you could alleviate world hunger altogether. Procurement is only half the problem. You can make food more accessible by taming prices or subsidizing the cost entirely, but you won’t be able to solve world hunger without getting this food to the needy. And in countries with governance issues, corruption, poor warehousing infrastructure, the logistical challenges can be prohibitive.

India for instance boasts surplus agricultural produce each year and yet we have hundreds and thousands of people going hungry each day.

Also, the costs keep piling up each year. Since the 70’s we’ve made considerable progress in alleviating world hunger. But in the early 2000s, we’ve witnessed a surge in hunger levels partly due to a rise in food prices. And while you could attribute this rise to a whole confluence of factors including oil and logistical costs, there is one other reason that not many people talk about — Demand for meat and dairy products.

As income inequality seeps into global society, you begin seeing a rise in demand for meat and dairy products from rich countries. And while this isn’t a problem in itself, you have to remember that this livestock consumes large amounts of grain, corn and cereal. And when multiple industries compete for the same produce, food becomes more expensive for the needy.

All in all, you’d need countries to spend an extra $33 billion per year to make a real dent on this front. And when you put all of this together, you begin seeing why even the extraordinary Elon Musk may not be able to solve world hunger.

An explainer on the Paytm IPO. 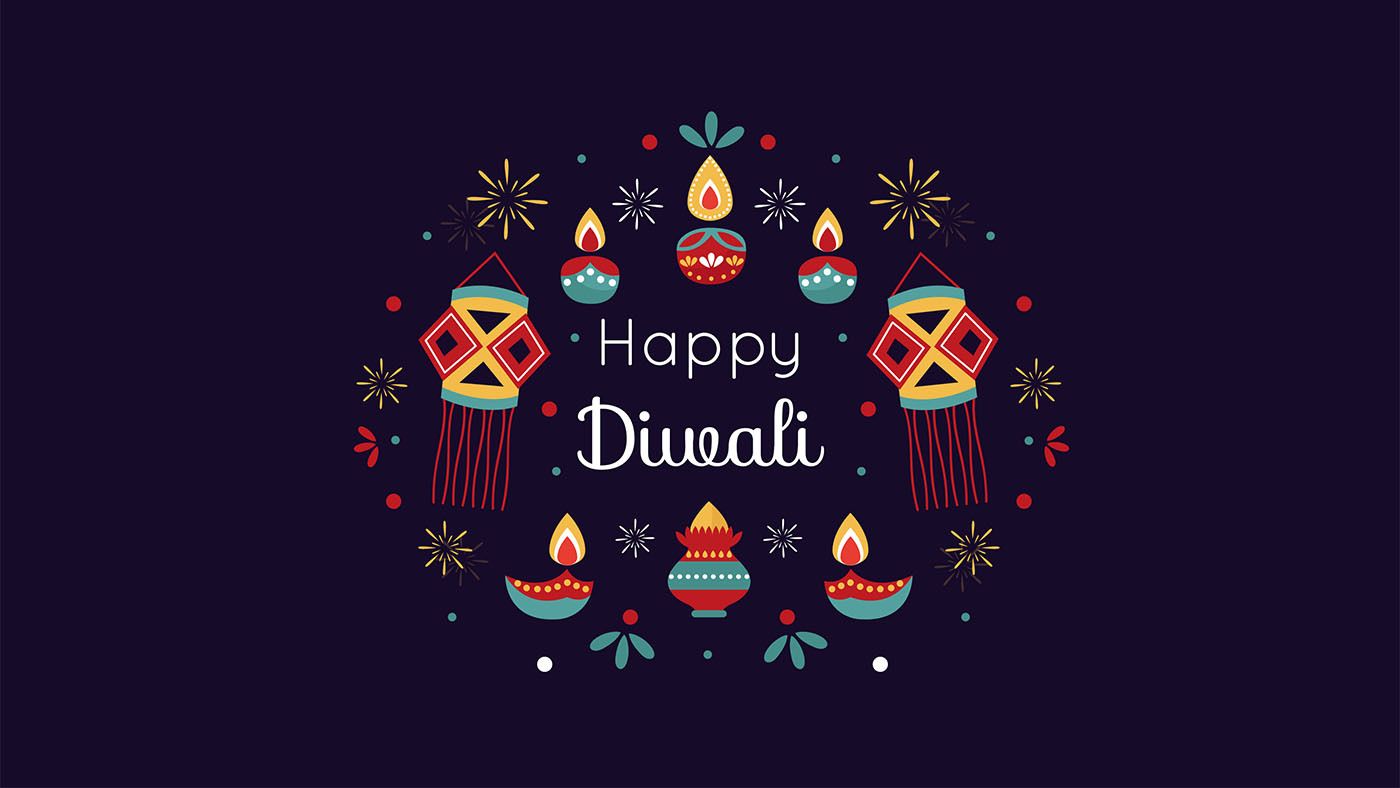 We won't be publishing today. But if you really want to read something, you can check out one of our popular stories from the archives here. It's about what LIC does with its