In today's newsletter, we talk about Coronabonds, or as they were previously called Eurobonds.

COVID-19 has hit Europe hard. Even the region’s strongest economy, Germany, is down on its knees. And to mitigate the repercussions of the lockdown, most European countries are throwing cash around like its candy in a last-ditch effort to keep businesses afloat and workers on their payroll. But despite government intervention, it’s safe to say that a lot of countries will be standing on shaky ground once all this blows over.

However, bear in mind that not all countries in the European Union are equal. Some countries will inevitably fare better than others. Unfortunately, for countries with already sinking economies like Greece and Spain, this will likely be a death blow. Under ordinary circumstances, other world powers would empathise with the situation but wouldn’t necessarily intervene to avert this tragedy. But these aren't ordinary times and Greece and Spain aren’t ordinary countries. They are part of the European Union — a coalition of European countries tied together using a common currency, open borders, and other legislative features.

And every time, one of these countries screws up, there’s always talk about another European crisis. So the big question is this — How does one prevent this impending catastrophe and what would it take to implement the scheme.

Well, let’s look at what the biggest stakeholders have to say.

Here’s how they work. Let’s say a country wants to spend on welfare projects and rev up the economic engine right now. The government can achieve this goal by funding the project itself. And more often not, governments raise this money by borrowing from outside investors. Ergo, they issue bonds- instruments through which investors can lend money to the government in return for some interest on top.

But bonds are only as safe as those who issue it. So, governments that have robust finances and sound policies can get away with keeping the interest low- for the simple reason that investors aren’t risking much by parking their money here. But when it comes to nations that are already heavily indebted (like Spain), it’s a different story.

That’s where Coronabonds come in. The idea is for 19 members of the European Union to jointly raise new debt and issue bonds for which they would be jointly liable. With the liability guaranteed by several countries, these bonds can be issued at low-interest rates, at least in theory.

And this is great for countries like Italy. I mean, they only recently launched a 25 billion-euro fiscal stimulus (sort of like a promise to spend 25 billion on people, public infrastructure projects, etc). And right now they are borrowing way beyond their means without the necessary finances to keep paying the high interest. So if there was a way for the country to cut its borrowing cost, that would be a boon.

But unsurprisingly, not all European countries are in favour of this scheme. In fact, the Dutch have staunchly opposed it.

You see, issuing these coronabonds would make all member nations responsible for each other's debt. This could lead to fiscally irresponsible nations taking on more debt while sharing the responsibility of repayment with other more prudent countries. This is the problem of moral hazard. The problem you encounter when you are forced to work on a project with slackers and loafers. We’ve all been there and we know how hard it is.

However, despite the endemic problems here, there is an upside to Coronabonds. According to economist Philippe Legrain, these bonds would “give the eurozone greater geopolitical reach and provide greater protection against President Donald Trump’s abuse of the dominance of the US dollar for harmful political ends.”

Wait, what does the dollar have to do with any of this?

Glad you asked. You see, even during the Euro’s heydays, it could never rival the Dollar. The reason — unlike US Treasury (US Government Debt), the European Union doesn’t have a unified bond market. Yes, EU Countries share the same currency, but they still issue different bonds containing different levels of risk. Meaning instability in one country's bond market could make the currency extremely volatile and for investors seeking safe havens, this simply does not bode well.

But when you are lending money to the US government, this instability equation does not feature as much. So any prudent investor would prefer lending money to the US government and by extension prefer the dollar over the Euro. However, if there was some way to unify the European Union through a common bond market, that would be a big step towards propping up the Euro and bringing the EU nations closer together.

Unfortunately, implementing this scheme is a logistical nightmare. An instrument involving so many different economies and legislation would take time to design, and their initial issue would probably be limited. Even if you somehow got everyone on board, you’d still have to iron out a lot of details- like how to fund the shared budget and the ways of keeping weaker nations in check.

So finally we arrive at the most perplexing conundrum.

In that, the problem seems to emanate from the fact that the fates of these countries are intertwined (through the European Union). But paradoxically, using Coronabonds to solve the problem would only mean unifying this bond some more.

Until next time, I guess… 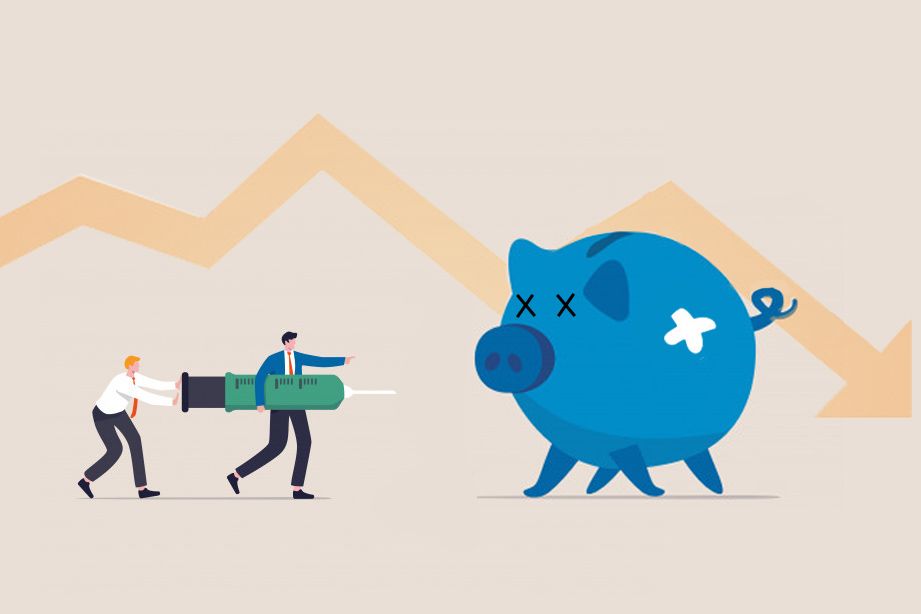 Why is everybody arguing about the MPLAD Scheme? 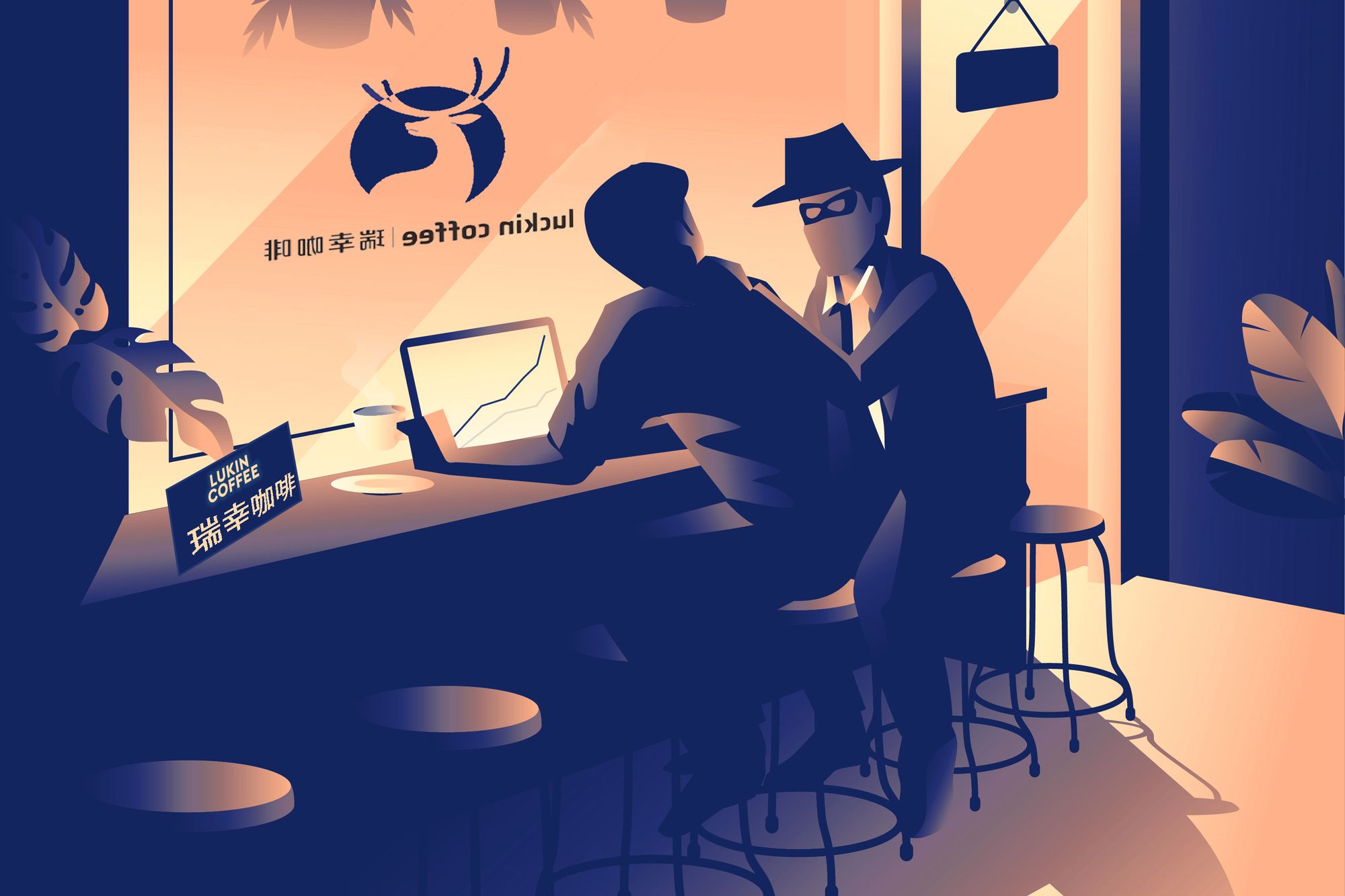 A deep dive into the great financial fraud of 2020